What age is Matt Baker, who's his wife and how much is the Countryfile and The One Show host paid?

MATT Baker has been a regular on BBC for years.

You might recognise him from The One Show, which he presents with Alex Jones, but over the years he has presented a whole host of shows. Here is more about on the much-loved BBC star… 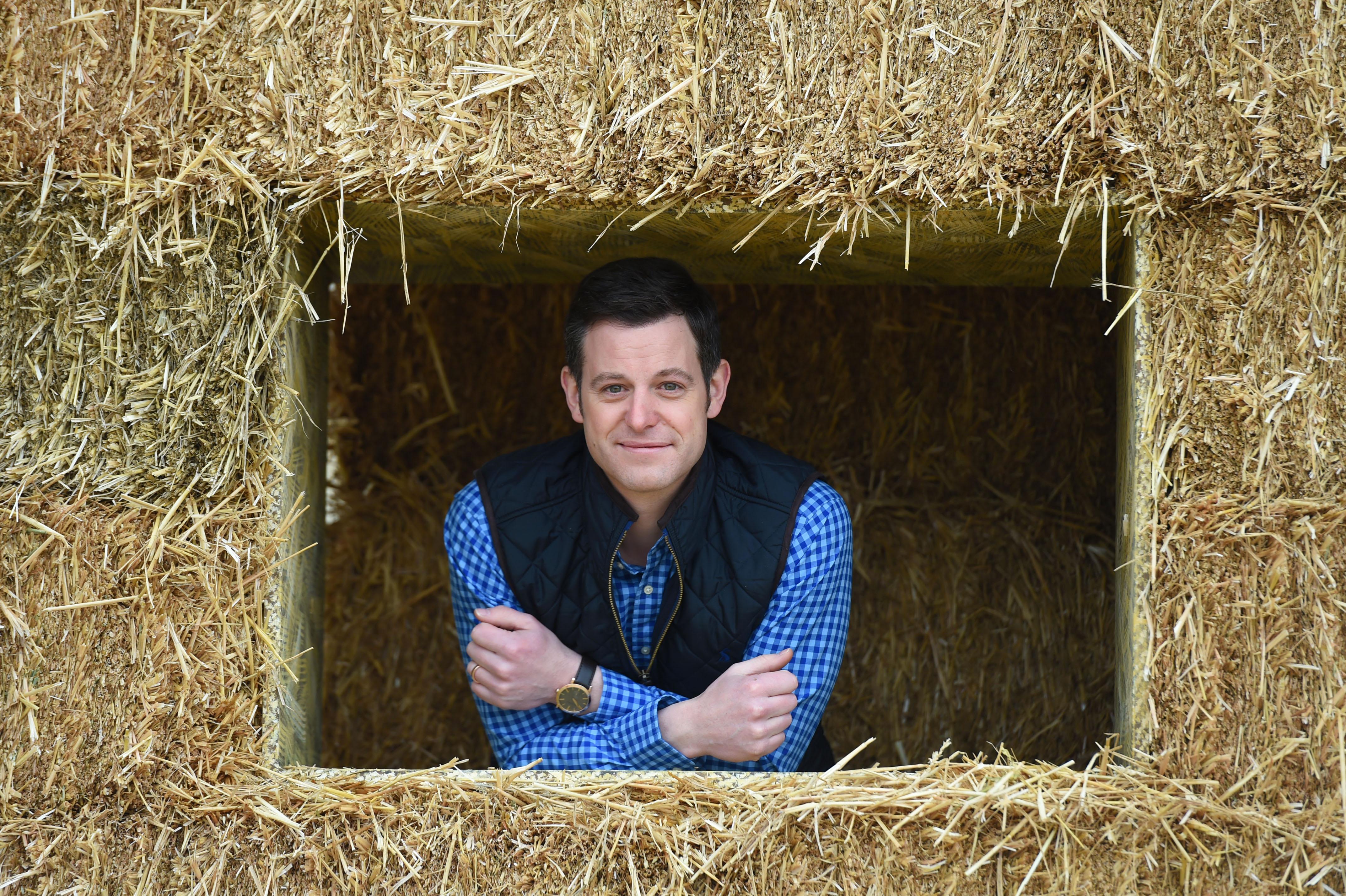 Who is Matt Baker?

He was born Matthew James Baker in Easington, County Durham, where his father ran a newsagent and his parents owned a small holding.

The 41-year-old was educated in the town until he was 10 when his parents bought a farm west of Durham and they moved.

Matt was a British junior gymnast and sports acrobatics champion but had to give it all up when he was 14 after he was diagnosed with anaemia.

He studied drama at Queen Margaret University College in Edinburgh and as a student worked as an entertainer.

He was part of a comedy disco-dancing revival show called Disco Inferno who were popular in nightclubs in the north of England. 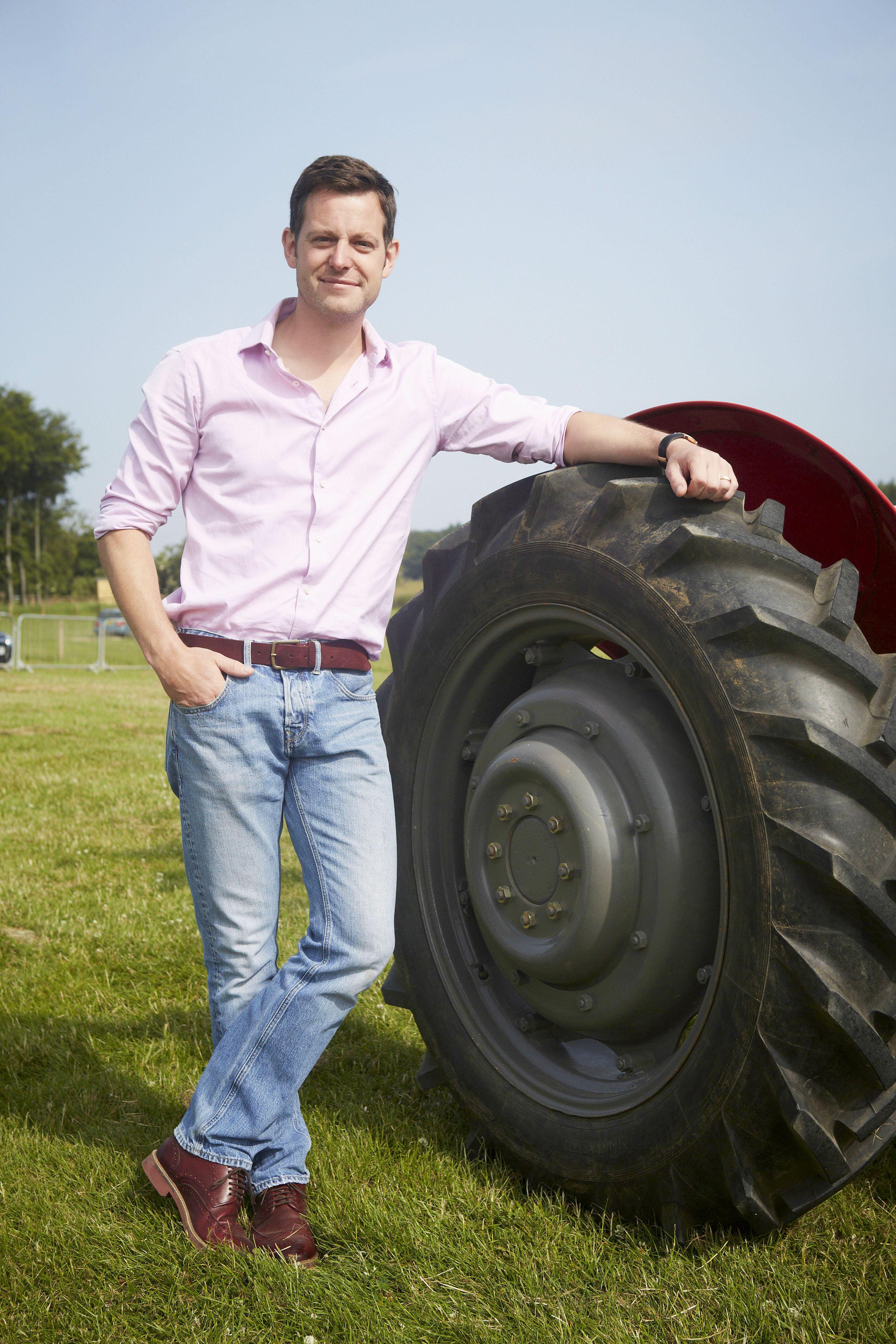 How much is Matt Baker paid?

Salaries of the corporation's top earners were released so licence fee payers could know where their money is going.

However, the BBC has come under fire for the large gender pay gap among their employees with Chris Evans earning £2.2million a year – four times more than its highest paid woman, Claudia Winkleman.

Only a third of its top earners are women, sparking an equality row which Director-General Tony Hall has vowed to address.

However in October 2018 Alex revealed that the discrepancy had been ironed out and that she is now paid the exact same as her co-host for their work on The One Show.

Who is Matt Baker's wife?

Matt is married to physiotherapist Nicola Mooney – his childhood sweetheart.

Nicola and Matt met while they were at school and have now been married for 15 years after exchanging vows back in 2004.

The couple have two children together, son Luke and daughter Molly, and live just outside London. 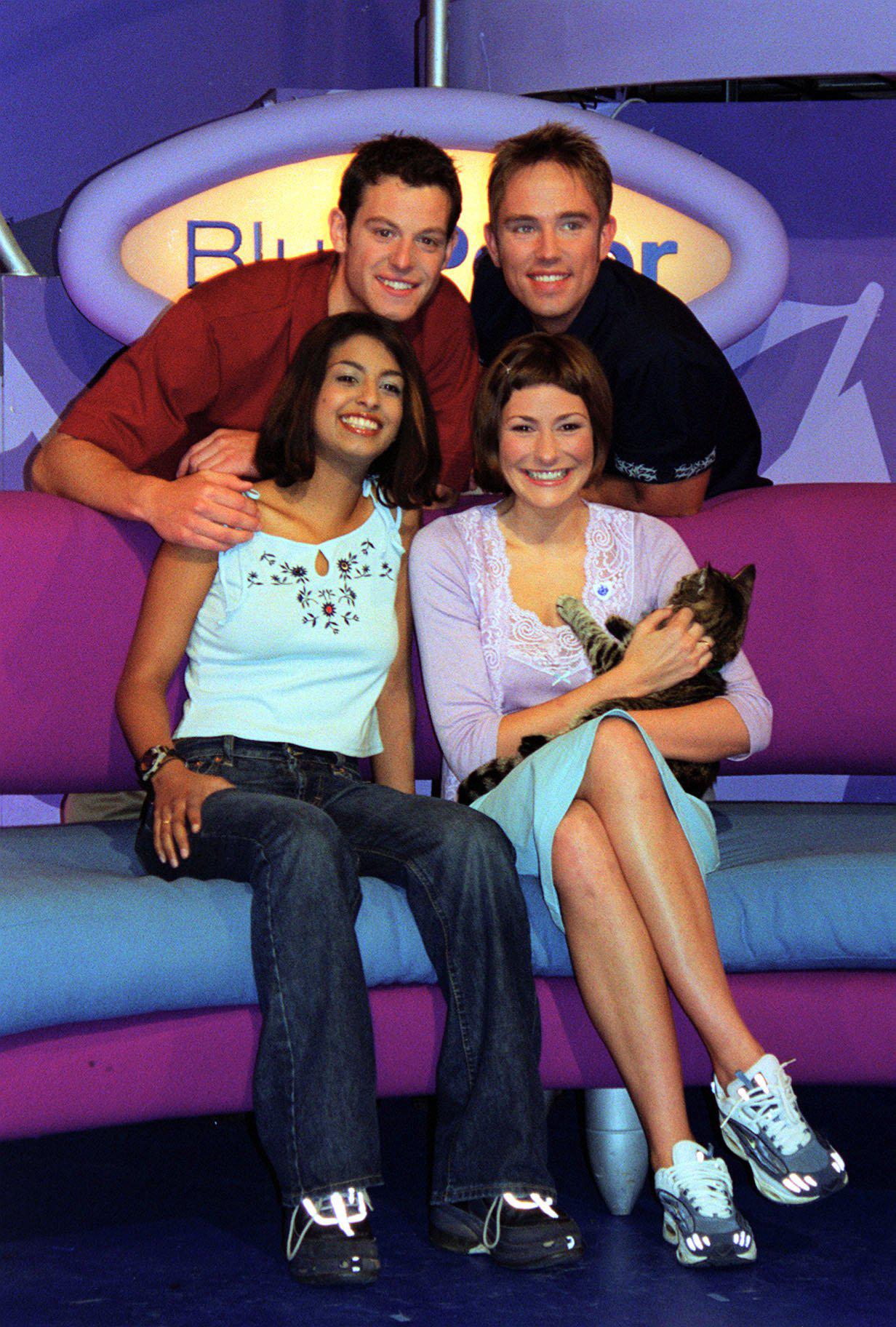 When was Matt Baker on Blue Peter?

During his third year at university, Matt’s aunt noticed that Blue Peter was looking for a new presenter.

Matt put a showreel together and went to London for an audition, got the job and made his first appearance on the show on June 25, 1999.

He worked with Konnie Huq, Zoe Salmon and Gethin Jones and won two Baftas for Best Children's Presenter two years in a row as well as a Royal Television Society award. 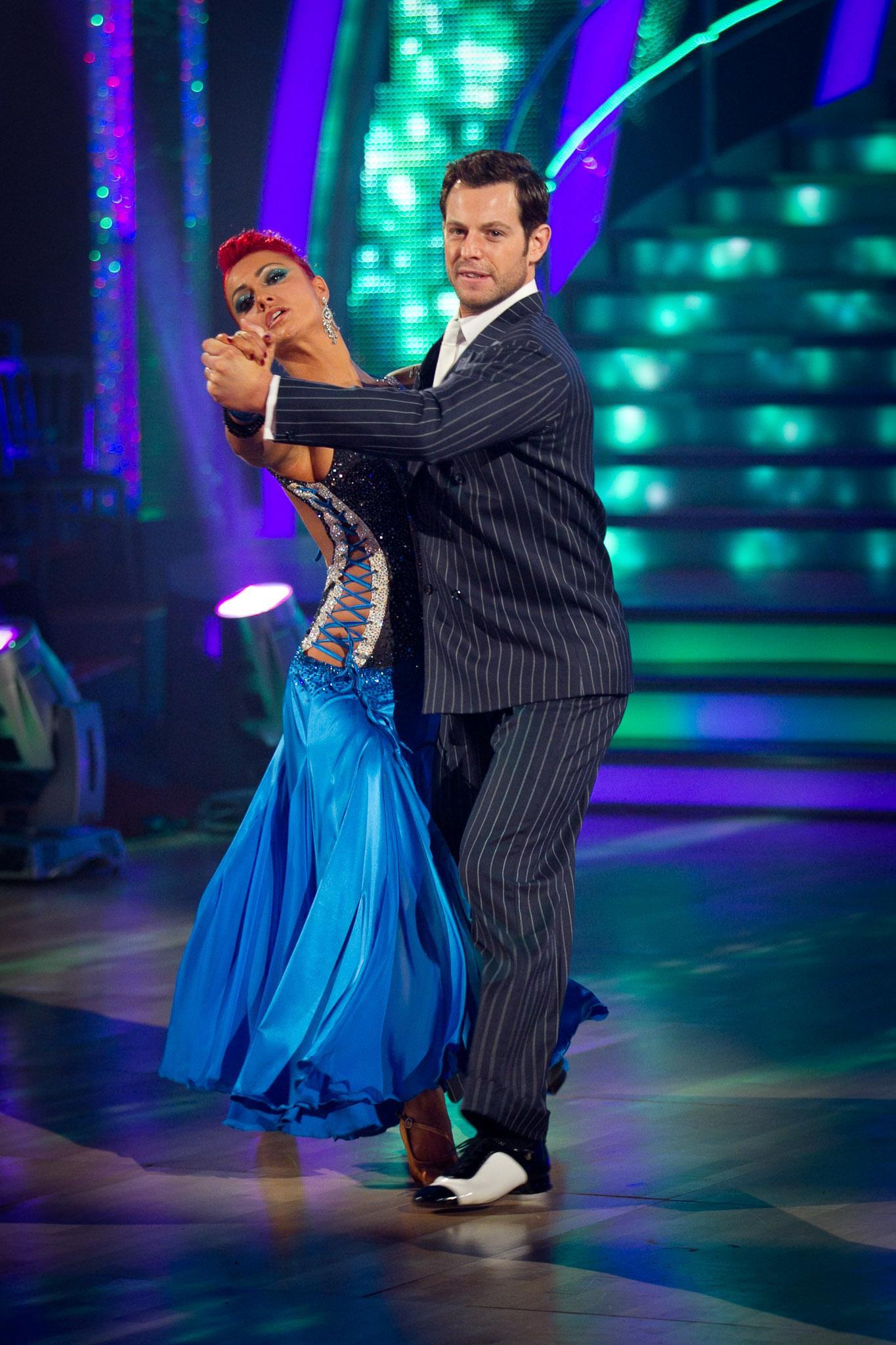 What other shows has Matt Baker done?

Matt joined the Countryfile team, first as a presenter for Countryfile Summer Diaries on weekday mornings on BBC One before co-presenting the evening show.

He also hosted the first series of Secret Britain with Julia Bradbury and One Man and His Dog with Kate Humble.

He then joined The One Show as a guest presenter from May to August 2010 standing in for Jason Manford. He took over as a permanent co-host with Alex Jones.

He also regularly commentates on gymnastics events for the BBC.

He did take part in the eighth series of Strictly Come Dancing in 2010.

He was partnered with Aliona Vilani and they finished as runners-up to Kara Tointon and Artem Chigvintsev in the final.

He also took part in the Strictly live tour the following year.