What are Lewis Capaldi's biggest songs, when is he on tour next and who is he dating?

LEWIS Capaldi landed nationwide success with his single Someone You Loved, which later became the biggest selling song of 2018 in the UK.

He’s now gearing up for his first tour, but what else is there to know about the 22-year-old, who is he dating and when is his tour coming up? Here’s what you need to know… 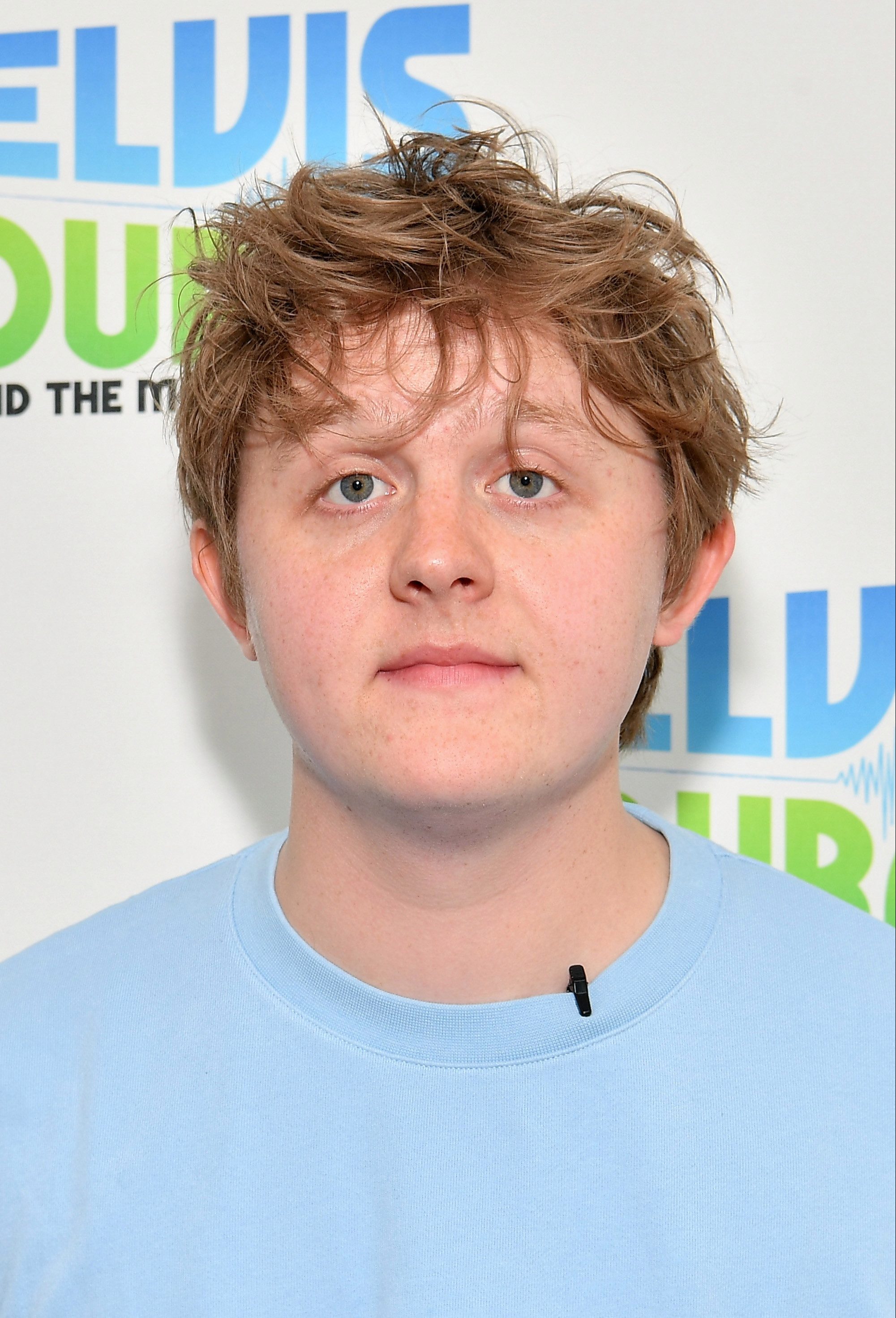 What are his biggest songs?

Lewis landed his biggest hit to date with his chart-topping smash hit Someone You Loved, which the singer released on November 8, 2018.

The song was such a hit in the UK, it held the number one spot for an impressive seven weeks before being named the best selling song of the year.

It should also be noted that Someone You Loved was doing just as well on the Irish Singles Chart, where it had also taken the top spot.

Hold Me While You Wait is another single from Lewis that did pretty well on the UK Singles Chart, peaking at number four and selling well over 400,000 copies.

Though the track wasn’t as big as his predecessor, Lewis had told Music Week: "If it doesn't go on to do what Someone You Loved has done, that's OK as far as I'm concerned because this was never meant to happen in the f**king first place. Don't ask for too much, let's not get greedy.”

Other popular songs by Lewis Capaldi include: 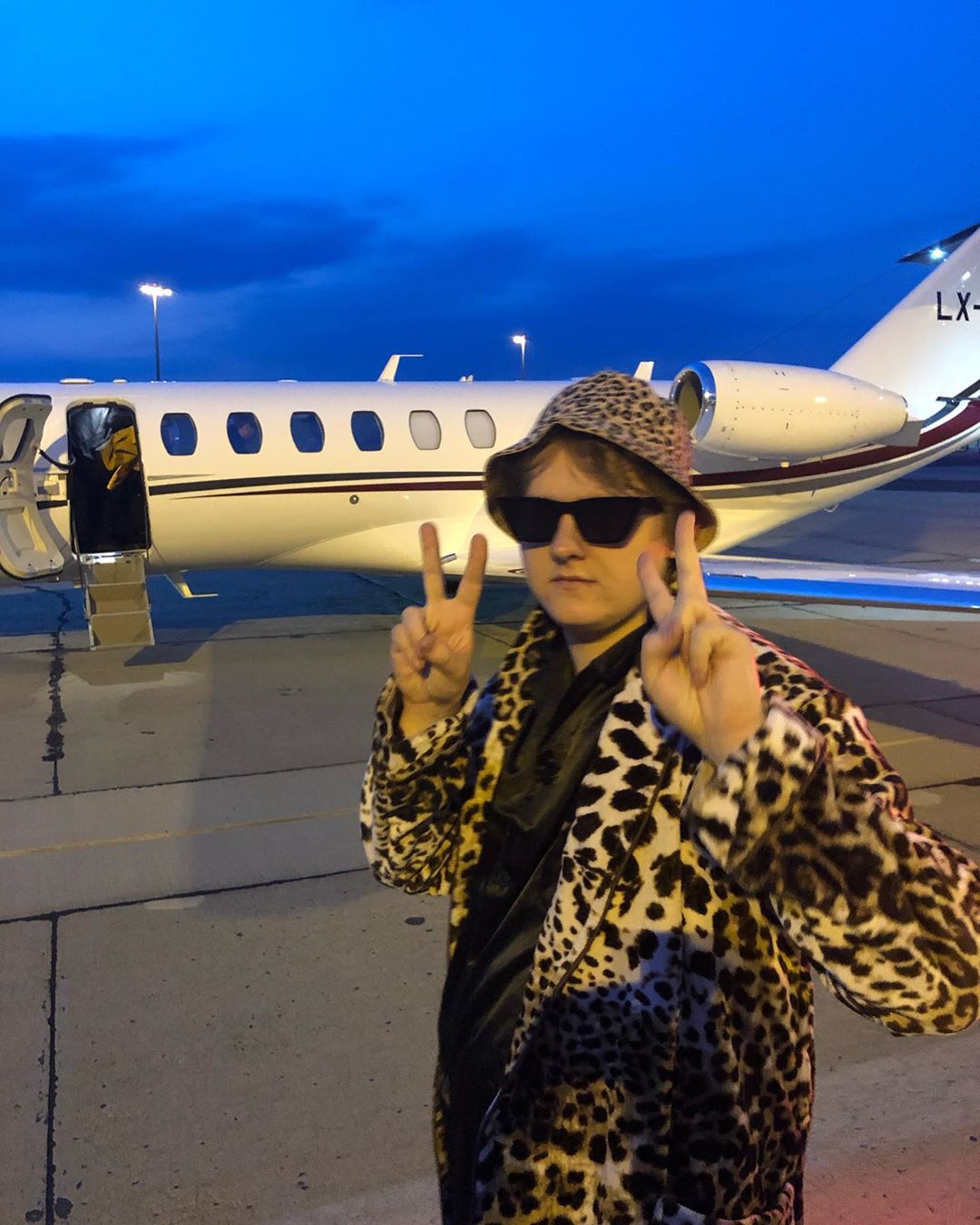 When is he on tour next?

Lewis has announced his very first arena tour, with his biggest show being at London’s SSE Arena Wembley.

What’s interesting about these upcoming shows in 2020 is that the singer is taking special consideration for fans who battle anxiety at concerts.

He’ll launch the LIVELIVE campaign, which offers to support fans who deal with mental health issues, providing an “escape space” if people feel like they’re in need of some distance.

Lewis explained: “I really wanted to put something in place to help those people feel comfortable and offer them support to allow them to experience the shows.’

“I just hate to feel that anyone’s anxiety is making them miss out on anything they want to do and LIVELIVE is my attempt at helping make these shows enjoyable for as many of those people who have been supporting this journey for me!” 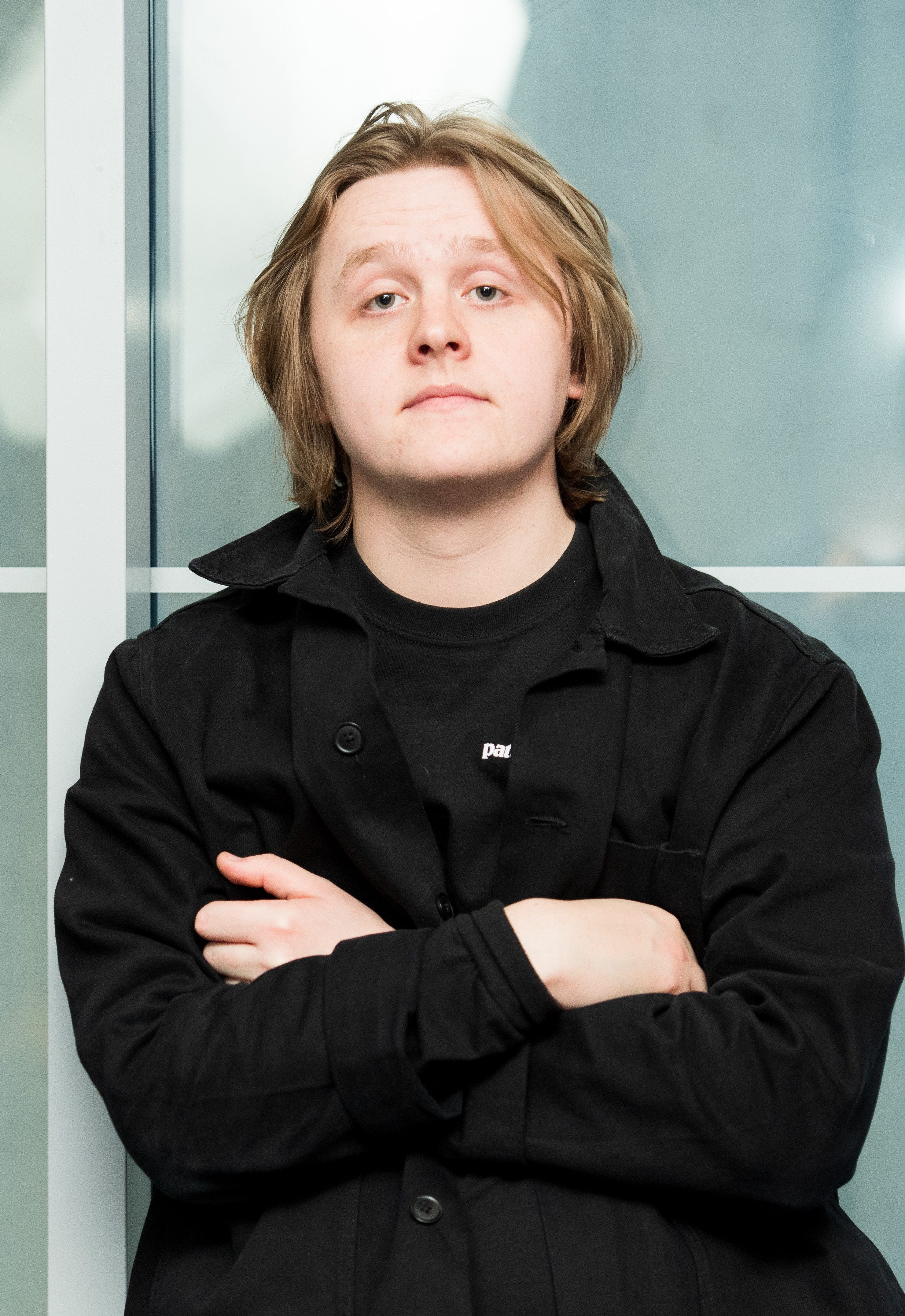 Who is he currently dating?

Ladies, you’ll be happy to hear that Lewis is still single.

Yes, despite the fame and success he’s had, the singer has struggled to meet someone special along the journey of becoming one of the biggest artists in the UK.

At the BRIT Awards in 2018, Lewis had joked that after securing a nomination at the ceremony, he hoped that his chances to find someone special would get a little easier.

"One for the Tinder bio. Been nominated for a BRITs AWARD," he jokingly explained to his fans on Twitter at the time.

"Let's hope this dramatically improves my tinder match ratio, something needs to change."

Given that he made that tweet well over a year ago and things still haven’t changed, it seems as if Lewis has had no luck when it comes to the ladies, despite his chart-topping success.

Fans of the Scottish singer had responded at the time, stressing: "Everyone wants to date you, you don't need tinder."