PRINCE, who passed away back in April of 2016, is a legend in the history of music.

Prince's cause of death was revealed today, determined to be an overdose of fentanyl. 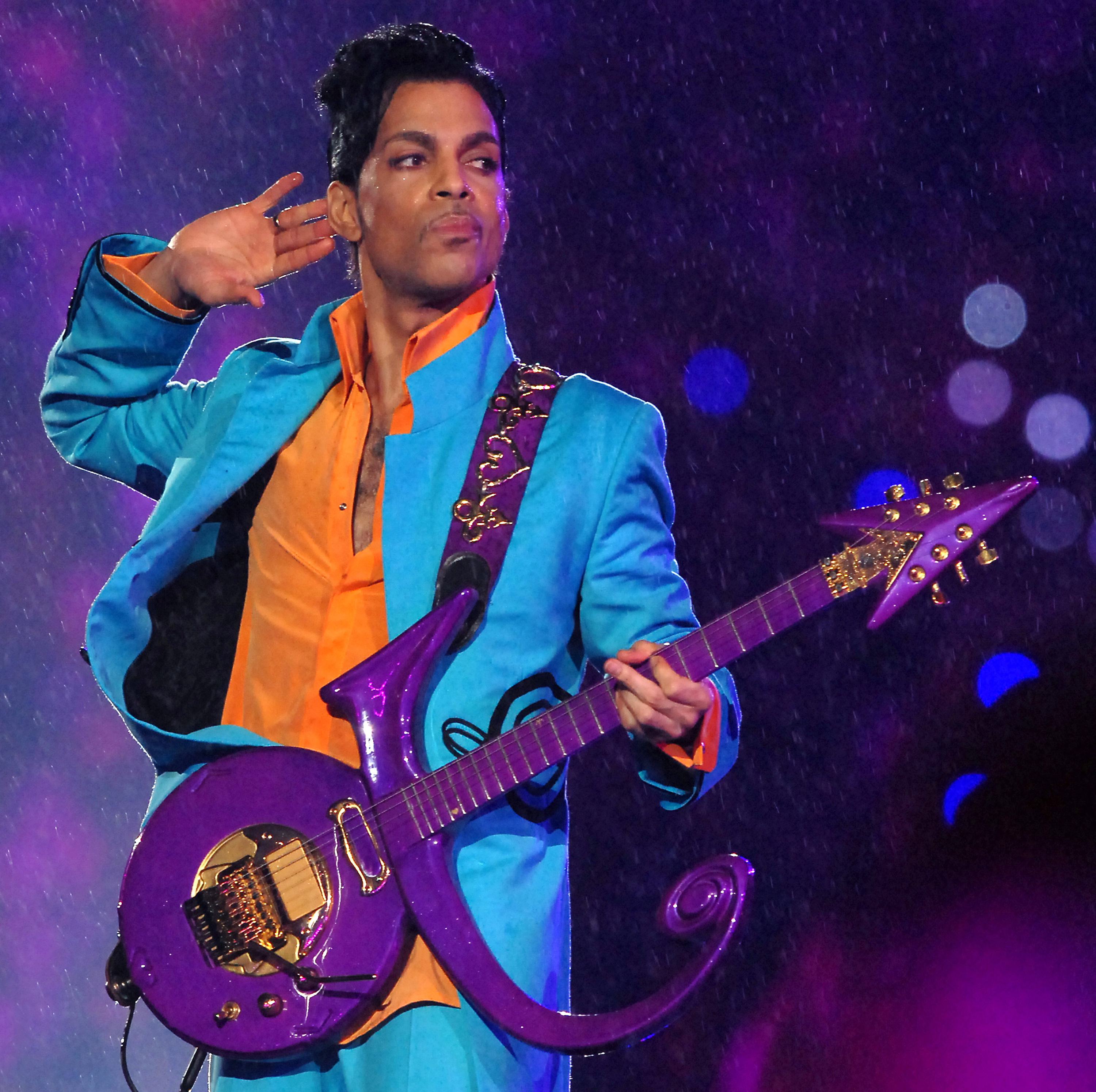 What are the lyrics to Prince's song Purple Rain?

Purple Rain, which was released in 1984 on the album of the same name is perhaps Prince's most memorable song.

The song, which was also featured on the film of the same name, reached number two on Billboard's Top 100.

Pitchfork, a well-respected music journalism site, named it the best song of the 1980's.

The lyrics to the song are: 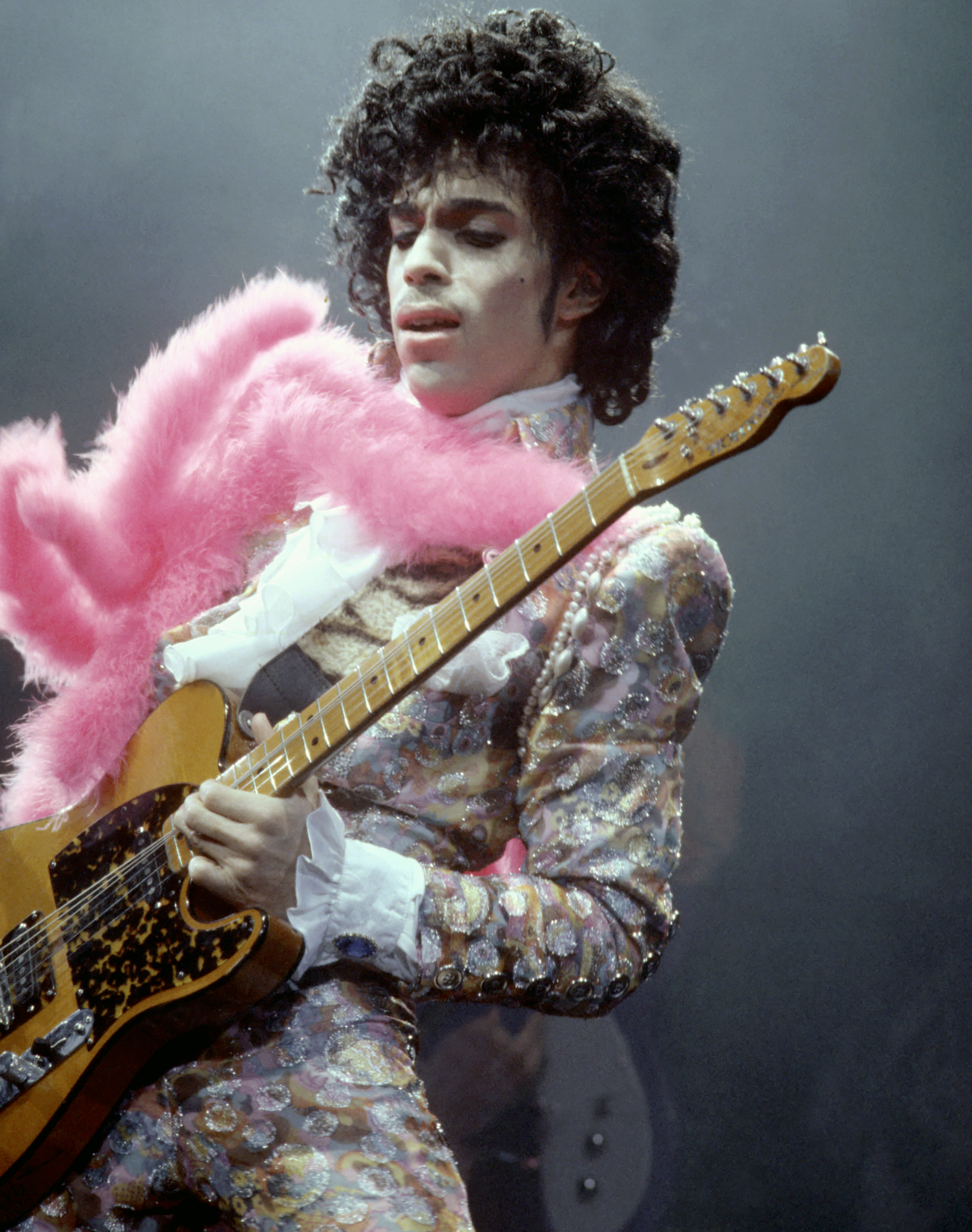 I never wanted to be your weekend lover
I only wanted to be some kind of friend
Baby, I could never steal you from another
It's such a shame our friendship had to end

Honey, I know, I know
I know times are changing
It's time we all reach out
For something new, that means you too 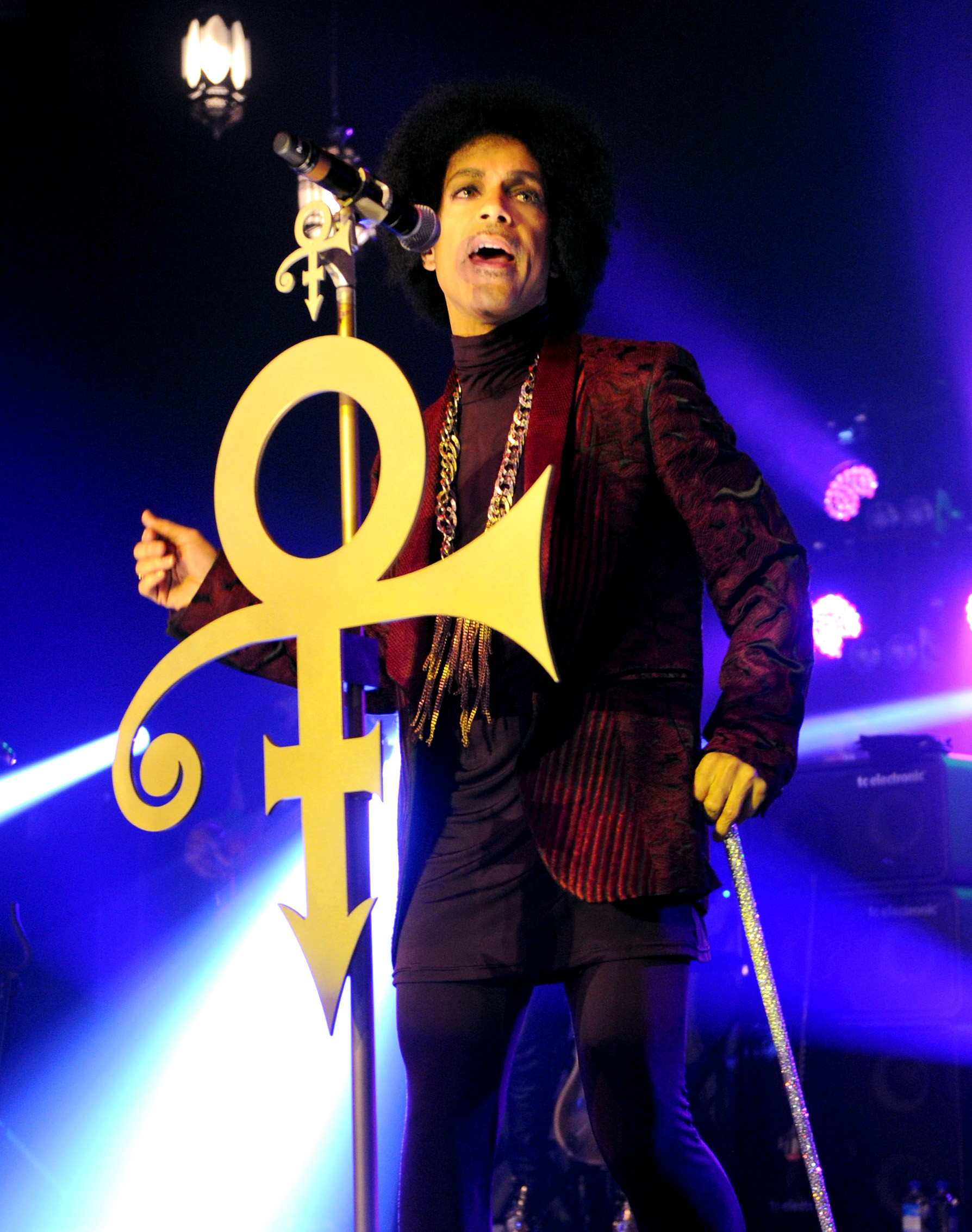 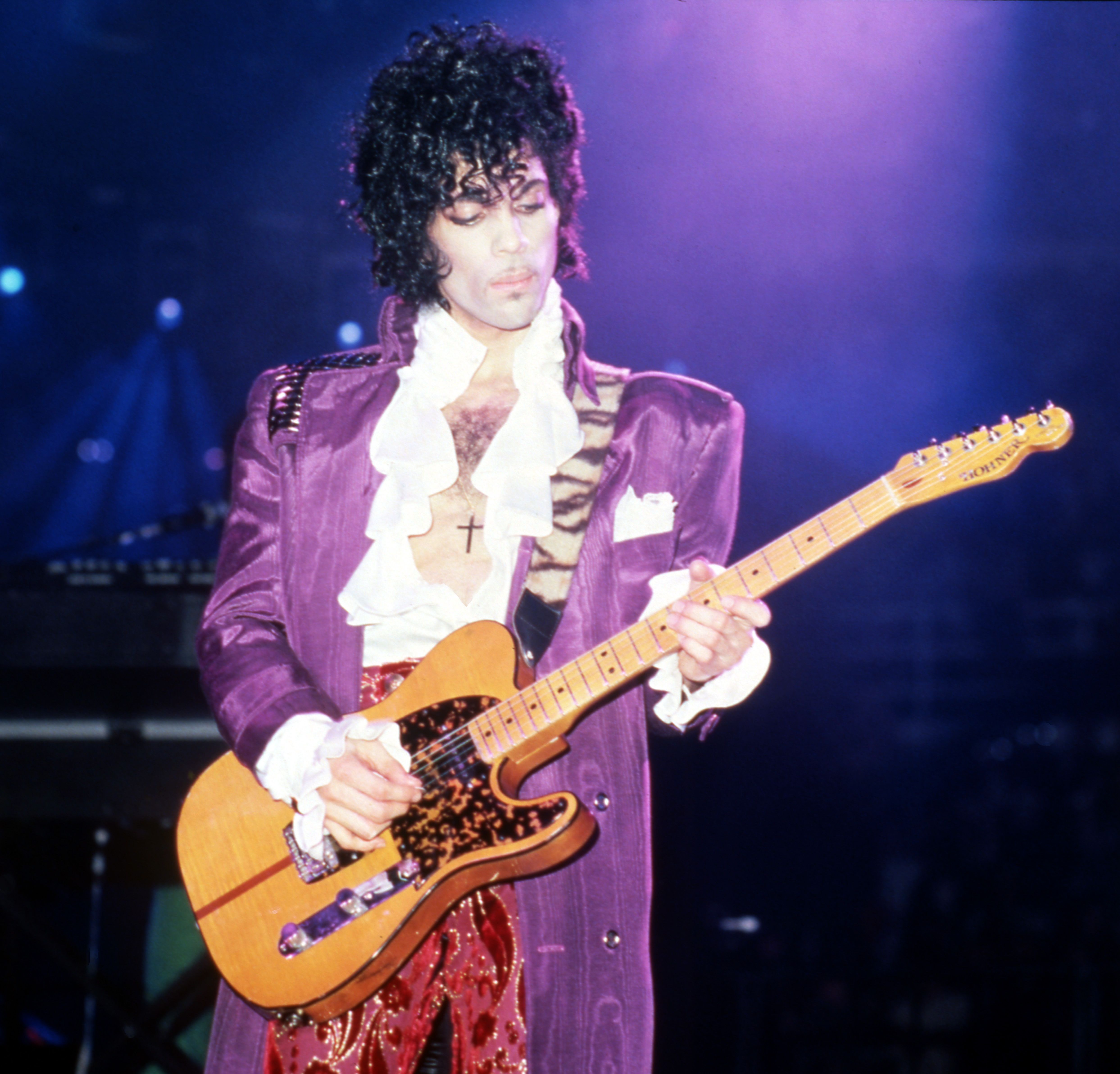 What are some of Prince's other memorable songs?

Prince was one of the most famous pop/rnb artists to come out of the '80s, often being compared to Michael Jackson as in a class of their own.

He was known for his almost unparralled work ethic, releasing 39 albums before his untimely passing.

He also departed with an expansive amount of unreleased material left in his vault.

Outside of Purple Rain, both the song and the album, Prince is best well known for his albums 1999 and Sign O' The Times.