FORMER contestant turned co-host Tayshia Adams has addressed the end of her engagement to Zac Clarke on The Bachelorette.

The reality TV star opened up about the upsetting split during The Men Tell All episode on December 6, 2021 – leaving viewers in shock. 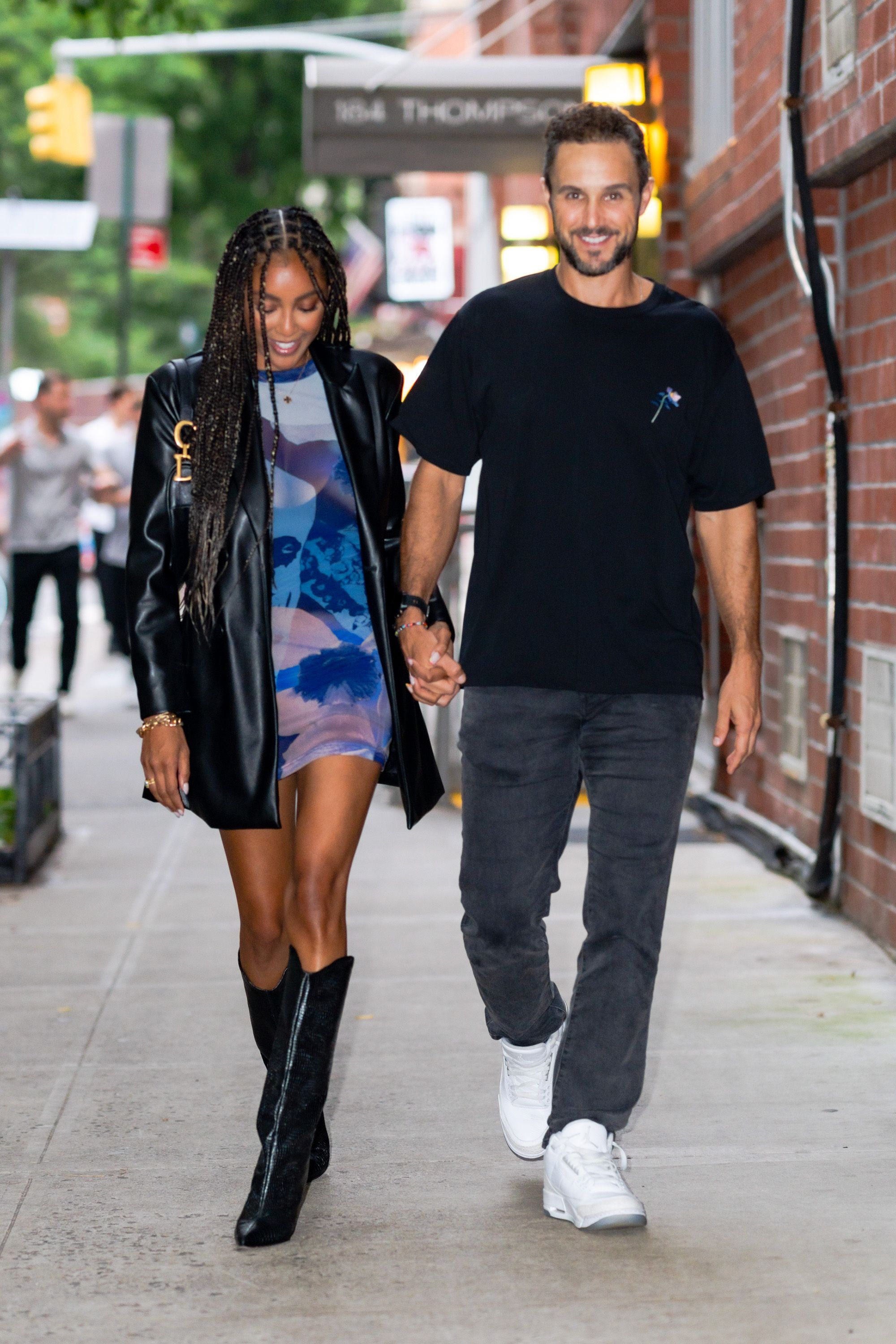 Although celebrity breakups seem highly likely in todays climate, it's still hard to watch couples walk away from each other.

After co-host Kaitlyn Bristowe noted that Tayshia, 31, wasn't wearing her engagement ring, the season 16 Bachelorette was forced to share the devastating news on air.

"But we tried really hard and I still love him very much and I'm not sure what the future holds."

A source told The Sun that Tayshia “hit a breaking point” with his “jealousy” and their “big fights".

And Us magazine shared details on how the couple's busy schedules unfortunately forced the couple to spend a lot of time apart after leaving the popular reality TV show.

A source told them: “Zac is very into his Release Recovery Foundation work and Tayshia has her own thing going on".

It is believed the couple did not even get the chance to start planning their wedding.

Were Tayshia and Zac engaged?

Zac proposed to Tayshia on The Bachelorette in December 2020 .

“Nothing has felt so right my entire life.

"You’ve helped me experience the love I didn’t know existed … I love you because you are a strong, independent woman, who makes everyone better.

"I love you because you believe in me.” 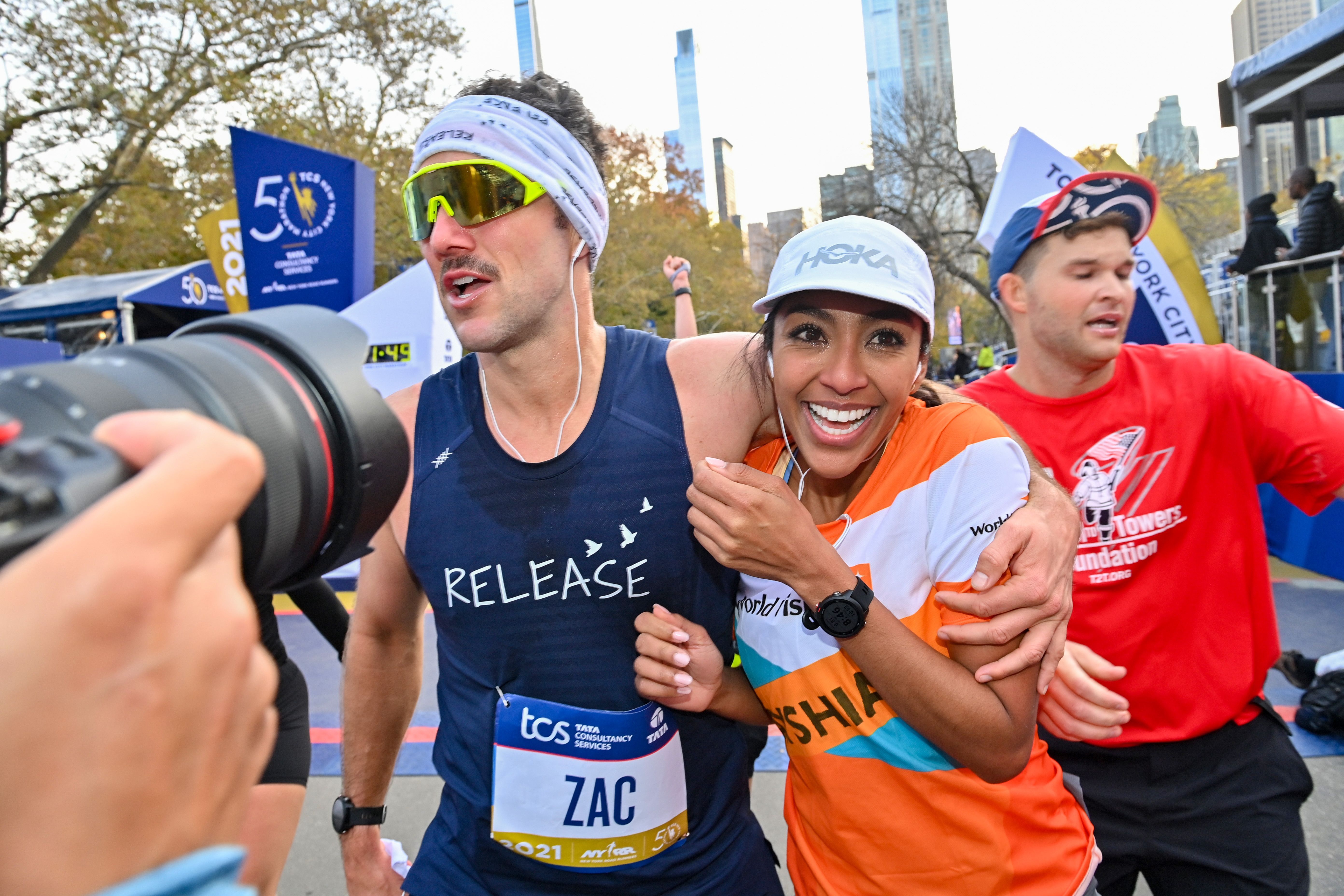 When did Tayshia and Zac break up?

Just two weeks after Clark praised Adam's on social media for Tayshia's performance at the New York City marathon, the couple began throwing shade at each other via cryptic posts.

It was clear to fans there was trouble in paradise after Tayshia's vague message, "Trust the process…" on Twitter on November 15.

Zac's "like" on an Instagram post reading, “Finally, I realized that I was never asking for too much. I was just asking the wrong person.”, seemed to confirm the split was forthcoming.

On November 22, 2021, it was announced that Tayshia and Zac had ended their engagement.

All the best to the two of them.