BANAZ Mahmod's murder at the hands of her own father and uncle was a tragic failure of the authorities to protect her.

The aftermath of Banaz's murder were equally as harrowing, as Banaz's boyfriend Rahmat took his own life in 2016. 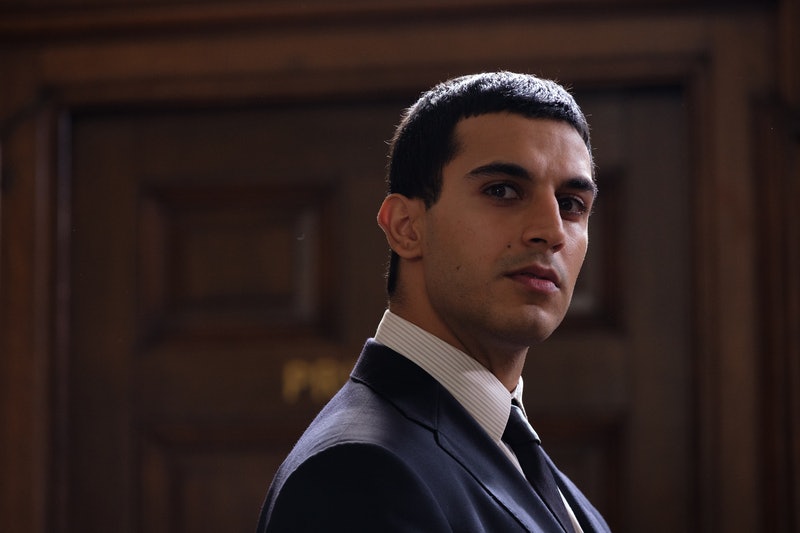 Banaz became a murder target after her father and his younger brother Ari heard whispers that she had secretly begun dating 27-year-old Iranian Kurd Rahmat Sulemani.

Rahmat told Banaz about the incident and she was planning to go to the police, but the next day she was killed.

Rahmat gave evidence twice during the trial and heard gruesome details of the murder. 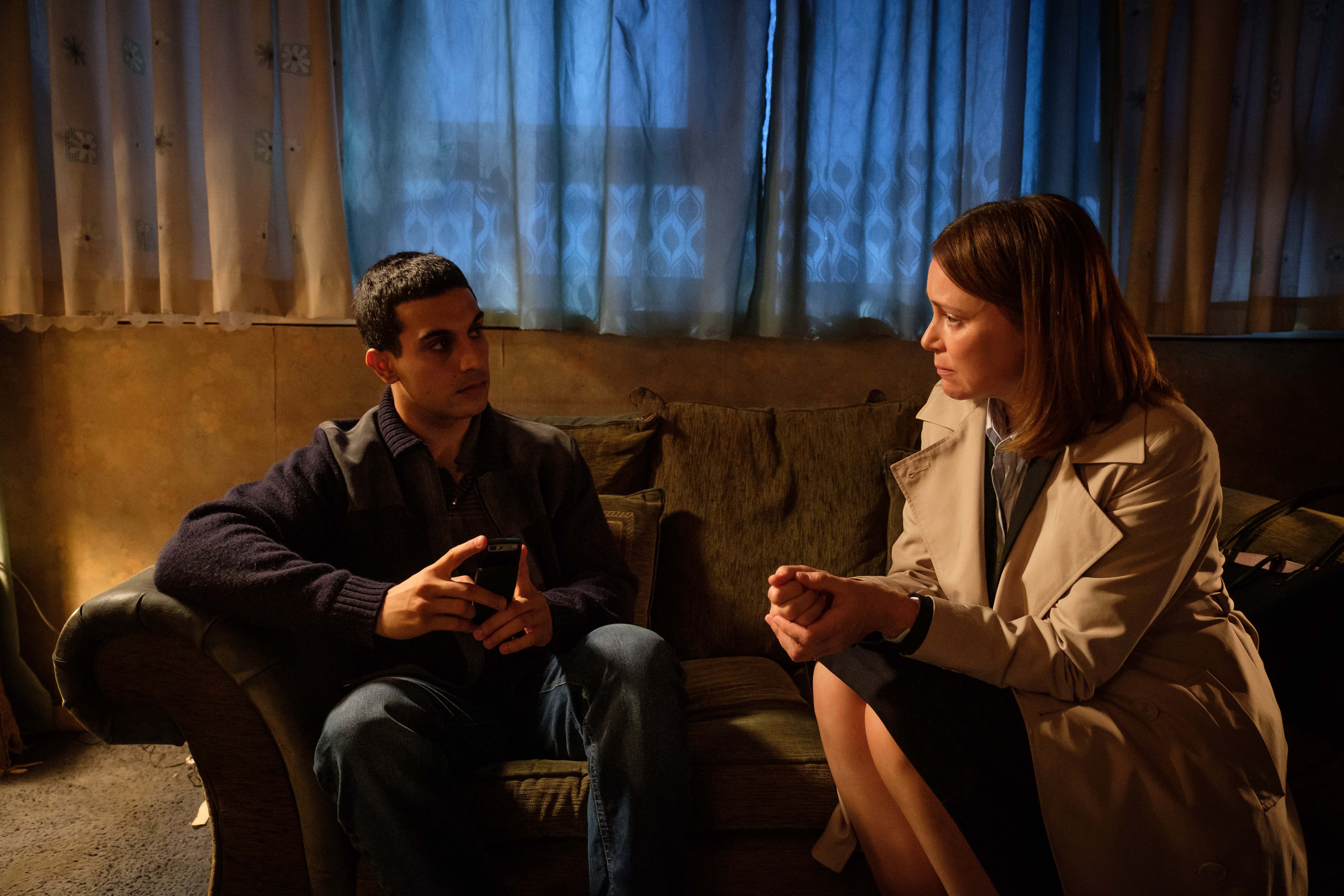 He had to listen to the killers tell the court that it had taken Mohamed Hama more than half an hour to kill his girlfriend by strangling her with a shoelace.

At the trial, Sulemani said his "life went away when Banaz died,"

He added: "The only thing which was keeping me going was the moment to see justice being done for Banaz. I am just heartbroken and I am falling apart day after day."

In 2016, 10 years after her murder, Rahmat was found hanged at his home in Poole, Dorset. 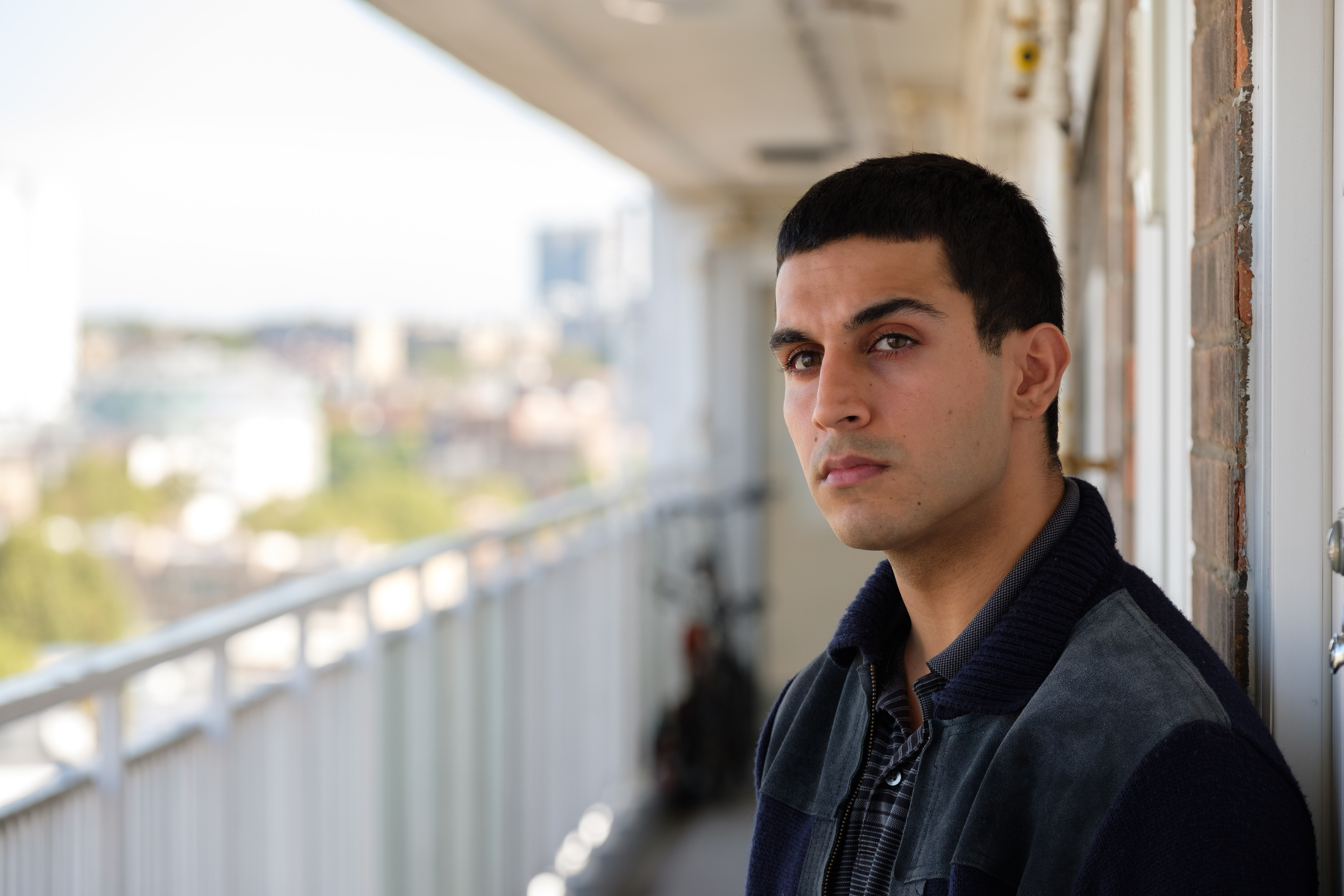 He was still scarred by the horrors he heard in court about his girlfriend’s death.

Four years after his death, the detective in charge of the case, Caroline Goode, tweeted "Remembering Rahmat Sulemani. This hero risked his life to report Banaz missing & insist Police investigated.

"He narrowly escaped a murder attempt. If not for him we may never have known she was missing. Years later, having helped convict the murderers, Rahmat took his own life."

Rahmat Sulemani died at 38 and never found love with another partner. 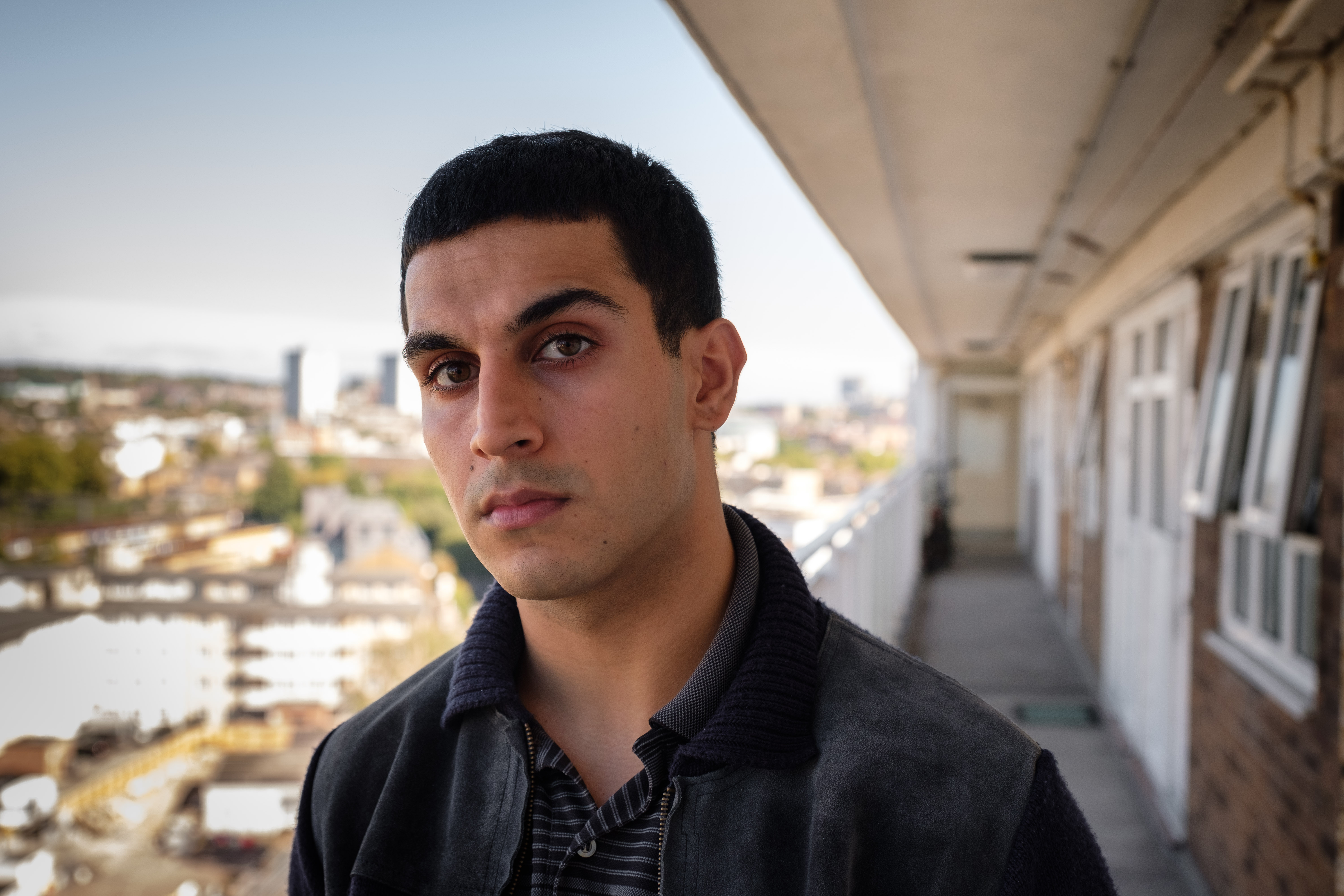 Who plays Rahmat Sulemani in Honour?

He also appeared in French political thriller The Bureau as Shapur Zamani.

The budding star also received a Laurence Olivier Award nomination for his performance in Every Day I Make Greatness Happen.

What time is Honour on ITV?

Honour will air on ITV at 9pm tonight (September 28) and tomorrow night.

It is written by Gwyneth Hughes and directed by Richard Laxton.

Filming began in September 2019 and the series was originally expected in late April, but due to the coronavirus pandemic it was postponed.

Chris Harrison Reveals Timeframe for ‘Bachelor in Paradise’ to Return

The Weeknd Wasn't Nominated For a Single Grammy, and I Need Answers
Celebrities

Great British Bake Off finale draws the largest EVER audience

Piers Morgan: GMB host takes swipe I’m a Celebrity star Ruthie for putting on ‘waterworks’
We and our partners use cookies on this site to improve our service, perform analytics, personalize advertising, measure advertising performance, and remember website preferences.Ok