'What If…?' Finale: Guardians of the Multiverse Thor Shocked Fans as a Member of Several Major Marvel Teams

Step aside, Guardians of the Galaxy, Marvel’s What If…? Season Finale unveiled the Guardians of the Multiverse. Featuring a corrupted Doctor Strange, Star-Lord T’Challa, and ‘Party Thor,’ fans realized that the Asgardian had joined most of the Marvel Cinematic Universe’s major teams. 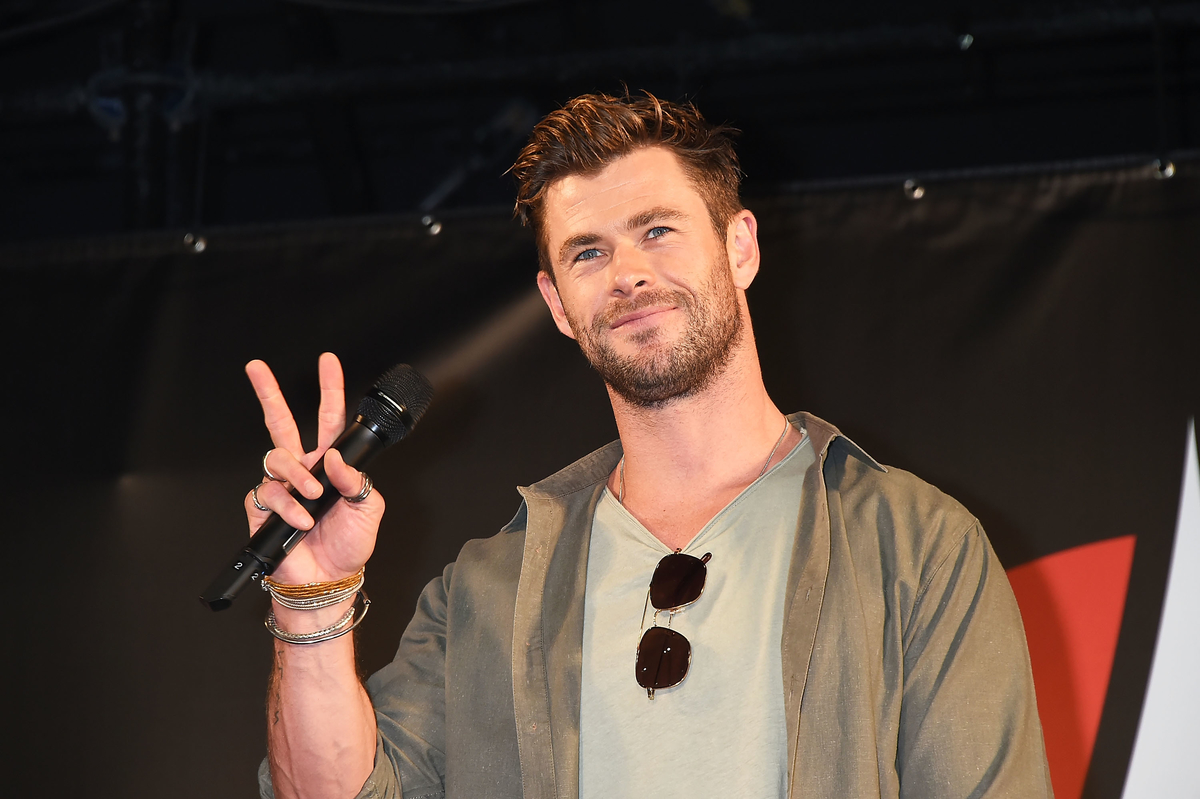 Guardians of the Multiverse, Avengers, Revengers, and more

Chris Hemsworth and Tom Hiddleston brought to life the Asgardian gods Thor and Loki. Their portrayals quickly shot the characters to fan-favoritism.

While audiences clamored for more of the Norse warriors, Marvel bounced them all over. Loki enjoyed a self-titled show, the first Marvel solo series on Disney+. Meanwhile, Thor set his own first in the What If…? Season Finale.

Joining the Guardians of the Multiverse, Thor has tangled with nearly every major Marvel Cinematic Universe team.

His most well-known membership remains the Avengers, formed when his brother Loki invaded Earth. Teaming up with Captain America, Iron Man, Black Widow, and others, Thor’s remained an active member since their first bout.

In Thor: Ragnarok, he formed a team called the Revengers with Tessa Thompson’s Valkyrie, Mark Ruffalo’s Hulk, and Loki. However, this team disbanded quickly.

Though, the Revengers did not mark the last team Thor joined.

Thor and the Guardians of the Multiverse

From ‘Earth’s Mightiest Heroes’ to Guardian of the Galaxy, Thor kept upgrading his titles as the Marvel Universe went on.

At the end of Avengers: Endgame, Thor officially passed the title of New Asgard’s ruler onto Valkyrie and boarded Star-Lord’s spaceship with the Guardians of the Galaxy. In Thor: Love and Thunder, Thor’s newest team will undoubtedly play a huge role.

However, Thor from a very different universe became a guardian of something else.

The What If…? Season Finale saw the Watcher gather heroes and villains from across the universes, forming the Guardians of the Multiverse.

‘Party Thor,’ as fans dubbed him, has the maturity of the original Thor movie as Odin never sent him to Earth to learn a lesson. The Watcher chose him to join the Guardians of the Multiverse, possibly for his ability to ‘attract trouble.’

Hemsworth’s God of Thunder has come a long way since his first appearance in the fourth Marvel Cinematic Universe movie ever.

Since then, he proved himself a warrior, a king, a hero, an Avenger, and a Guardian. Fans could not be happier with Thor’s adventures across the Marvel Universe.

And Marvel is not done with the Asgardian yet.

As Thor ventures into the cosmos, ‘Party Thor’ explores the multiverse beyond the What If…? Season Finale.

While news about What If…? Season 2 remains scarce, fans now hope that the Guardians of the Multiverse make a reappearance in some form or fashion.