What is Bode and Morgan Miller's baby's name?

BODE and Morgan Miller first tied the knot in 2012 and have since welcomed multiple children together.

In November 2021, the couple welcomed their newest child and fans want to know what their baby girl's name is. 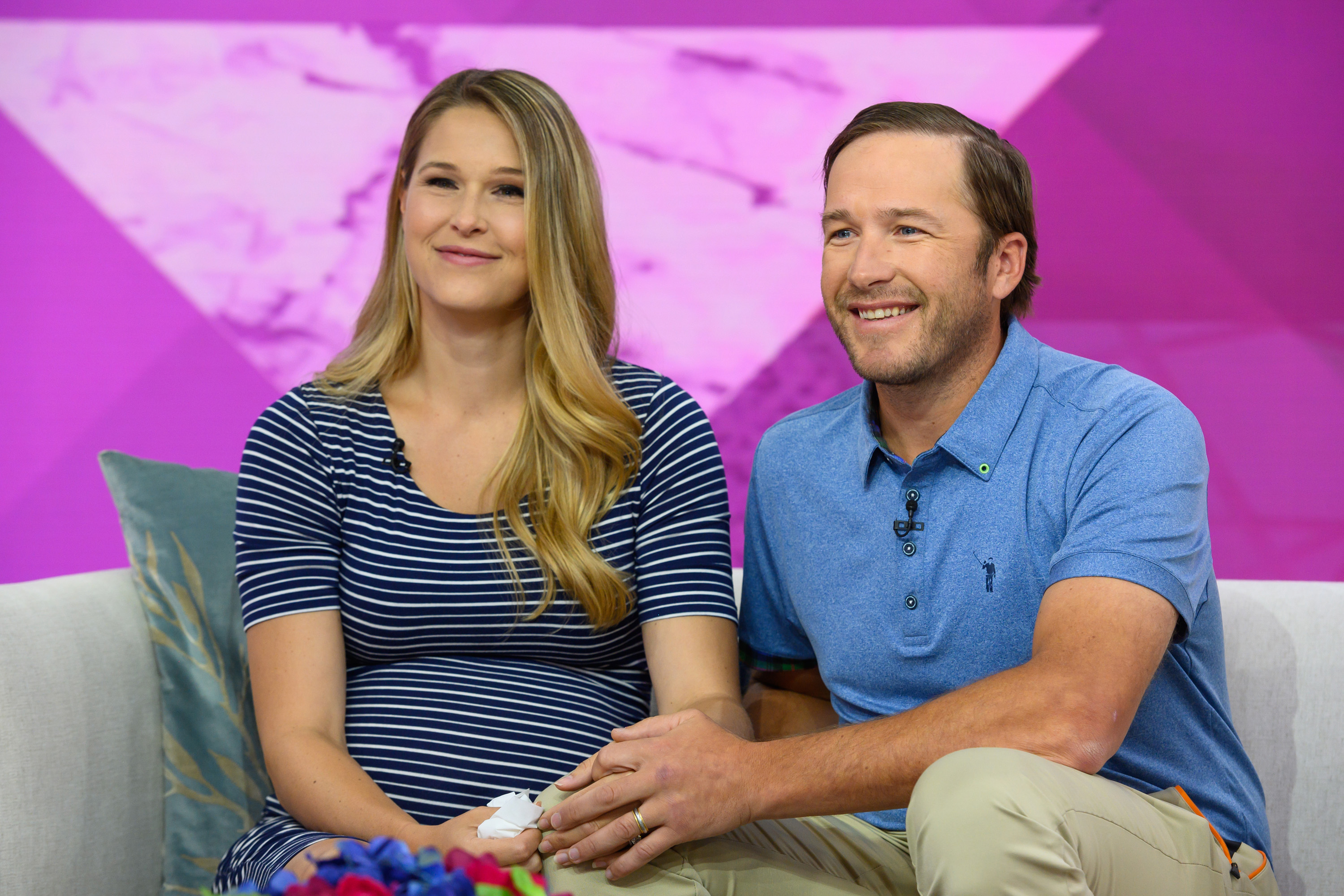 What is Bode and Morgan Miller's baby's name?

In November 2021, Bode and Morgan welcomed a baby girl at their home in Orange County, California.

"She's perfect and bringing her into this world was a perfect way to close this chapter of growing our family. Our hearts are so full," the couple told People at the time.

"Bode told me the day after she was born that this is the happiest he thinks he's ever been in his whole life," Morgan added.

Despite being 7-weeks-old, the couple revealed during an interview with Today that they have not chosen a name yet.

“It’s hard because her personality is different, and I think we’re all trying to get used to it,” Bode told TODAY's Savannah Guthrie on January 12, 2022.

For now, they have been calling her Ocho, which is Spanish for “eight,” the number of children Bode has.

What names are they considering?

While on the Today Show, the couple revealed that there are three strong contenders when it comes to naming their baby girl.

At this time, the couple is considering the names Skyler, Scarlett, and Olvia.

“All kind of have a special meaning to it. So we may have to reach out to our social media followers and ask for some assistance because she has not really been giving us many answers.”

“I’m a huge fan of Liv, Olivia,” Bode added. “It’s a little bit frustrating that it’s one of the most popular names this year because most of the names of our children aren’t terribly popular, but we’re not going to let that stand in the way, obviously.”

It remains unclear when the couple will decide on a name. 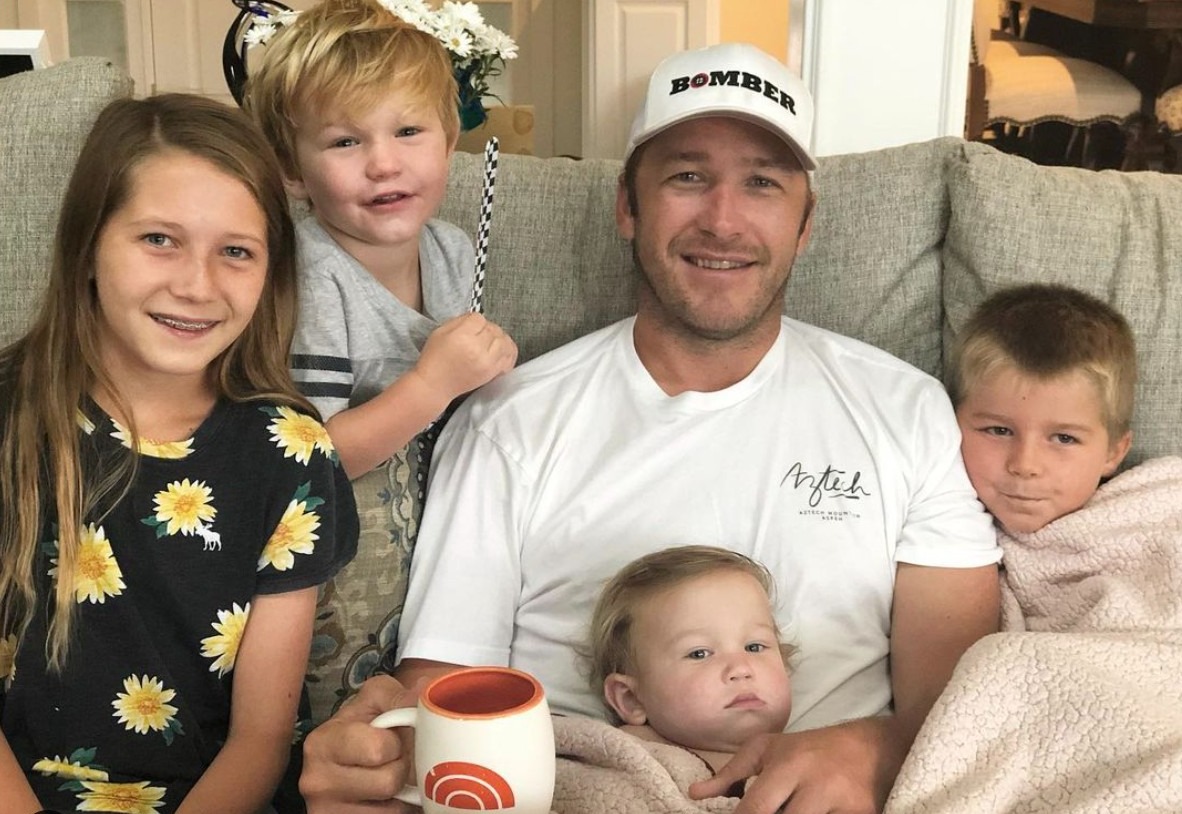 How many children do they have together?

Since tying the knot in 2012, the Millers have welcomed six children together including Nash, 6, Easton, 3, twins Asher and Aksel, 2, Emeline, and their newest unnamed baby girl.

Bode also has two children from previous relationships including Dace, 13, and Nate, who is 8 years old.

In 2018, the couple tragically lost their daughter Emeline who drowned in a neighbour's pool when she was 19-months-old.

"Emmy was such a great balance because she was such a powerhouse and then when she passed, it was shocking because you really felt this energetic shift in the house," Bode said of his late daughter.

"Obviously we were all suffering and everything, too, but there was this gap there for all the boys. And now they have this little girl. It just makes them gentle. You'd be blown away."

The couple has since become advocates for water safety and have started teaching their children to swim as early as possible, as well as encouraging others to do the same.