What is Jennifer Coolidge’s net worth?

JENNIFER Coolidge has become one of Hollywood's most famous faces since she began appearing in series and films.

The White Lotus actress has been busy with new and upcoming projects, which has actively contributed to her net worth. 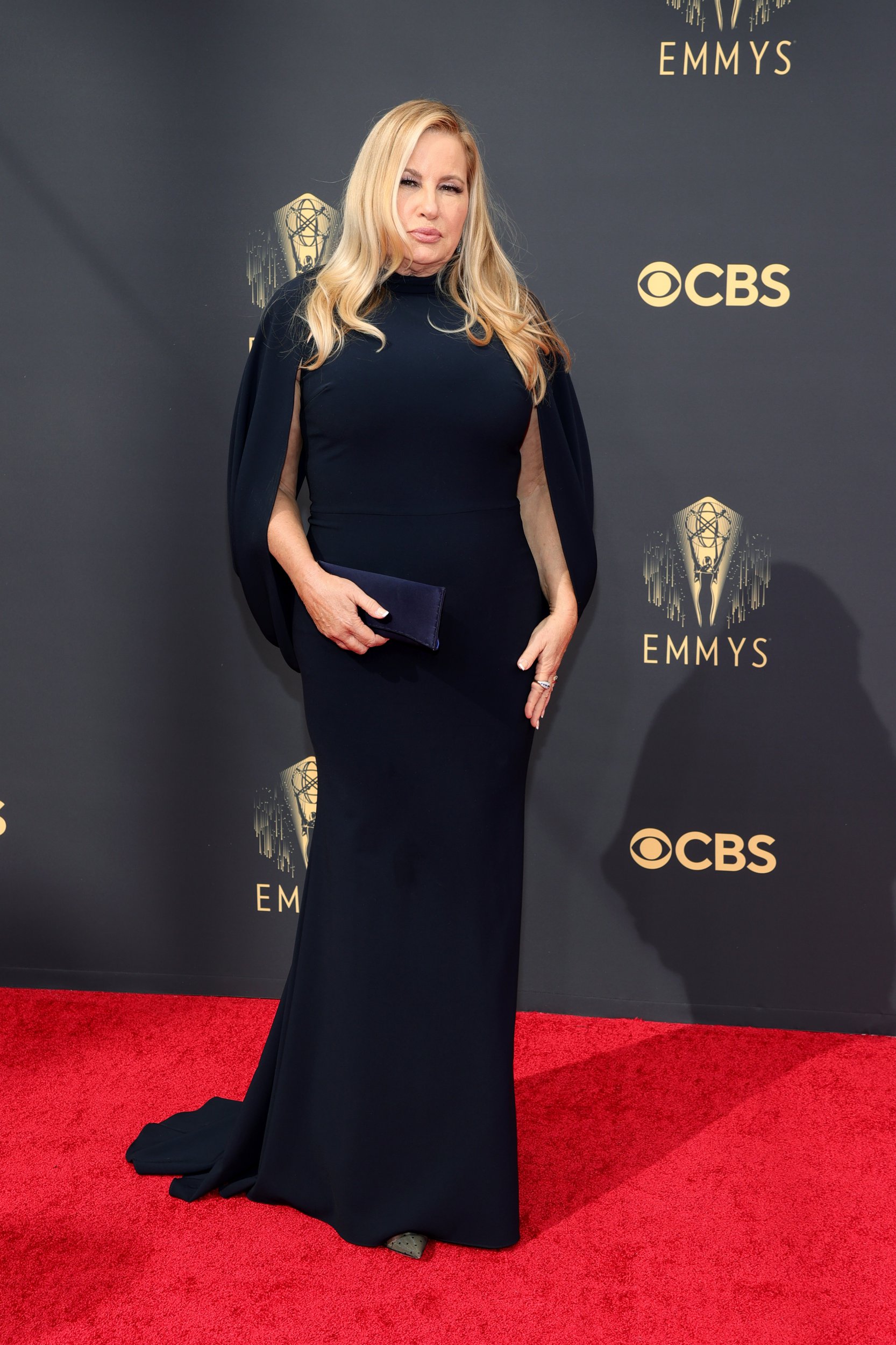 What is Jennifer Coolidge's net worth?

According to CelebrityNetWorth.com, Coolidge’s net worth is $6million.

Coolidge became interested in the theatrical arts and studied acting at the American Academy of Dramatic Arts in New York City.

She originally wanted to be a serious actor, citing Meryl Streep as an inspiration, but she later changed her mind and became a humorous character actress.

What films and television shows has Jennifer Coolidge been in?

In the mid-1990s, Coolidge made her first appearance on television in an episode of Seinfeld called The Masseuse.

She went on to appear in films such as A Bucket of Blood, Plumb Fiction, and A Night at the Roxbury in minor parts.

In 1999, she was cast as "Stifler's mom" in the film American Pie. The film was a box office hit, grossing over $235 million worldwide and catapulting Coolidge into the spotlight.

Her celebrity grew even more when she returned to the character in American Pie 2 in 2001 and American Wedding in 2003.

Among other roles, she also had a supporting part in the film Legally Blonde, which was released in 2001 and was a box office triumph.

She returned to the character in Legally Blonde 2: Red, White & Blonde.

She has most recently appeared as a protagonist in HBO's The White Lotus, along with the Netflix rom-com Single All the Way. 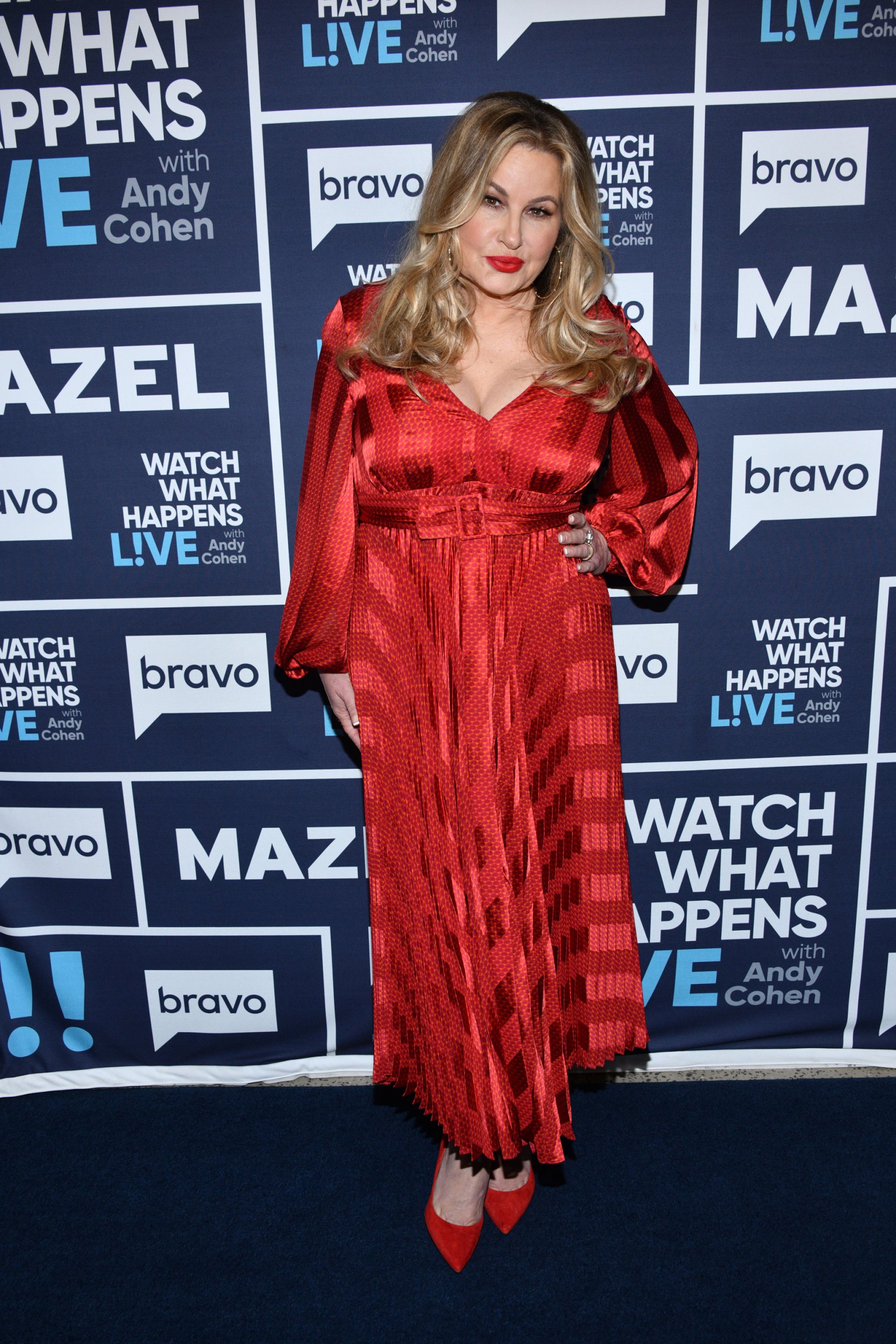 She is not married but has been romantically linked to comedian Chris Kattan. They previously were spotted together in 2001.

Coolidge has not provided any further details or officially verified the two were in a relationship.

In an interview with The Guardian in 2013, she said that her work in the American Pie franchise exposed her to the world of dating younger guys.

"I did date younger men after that movie. I really dated younger men for the next 10, 15 years," she said at the time.

Ultimately, Coolidge, for the most part, appears to keep her personal life private.