ACTRESS Megan Fox has been dating rapper Machine Gun Kelly for at least a year.

Fox told her haters to “go f**k yourselves” in July of 2021 for claiming she’s “too old” for her boyfriend. 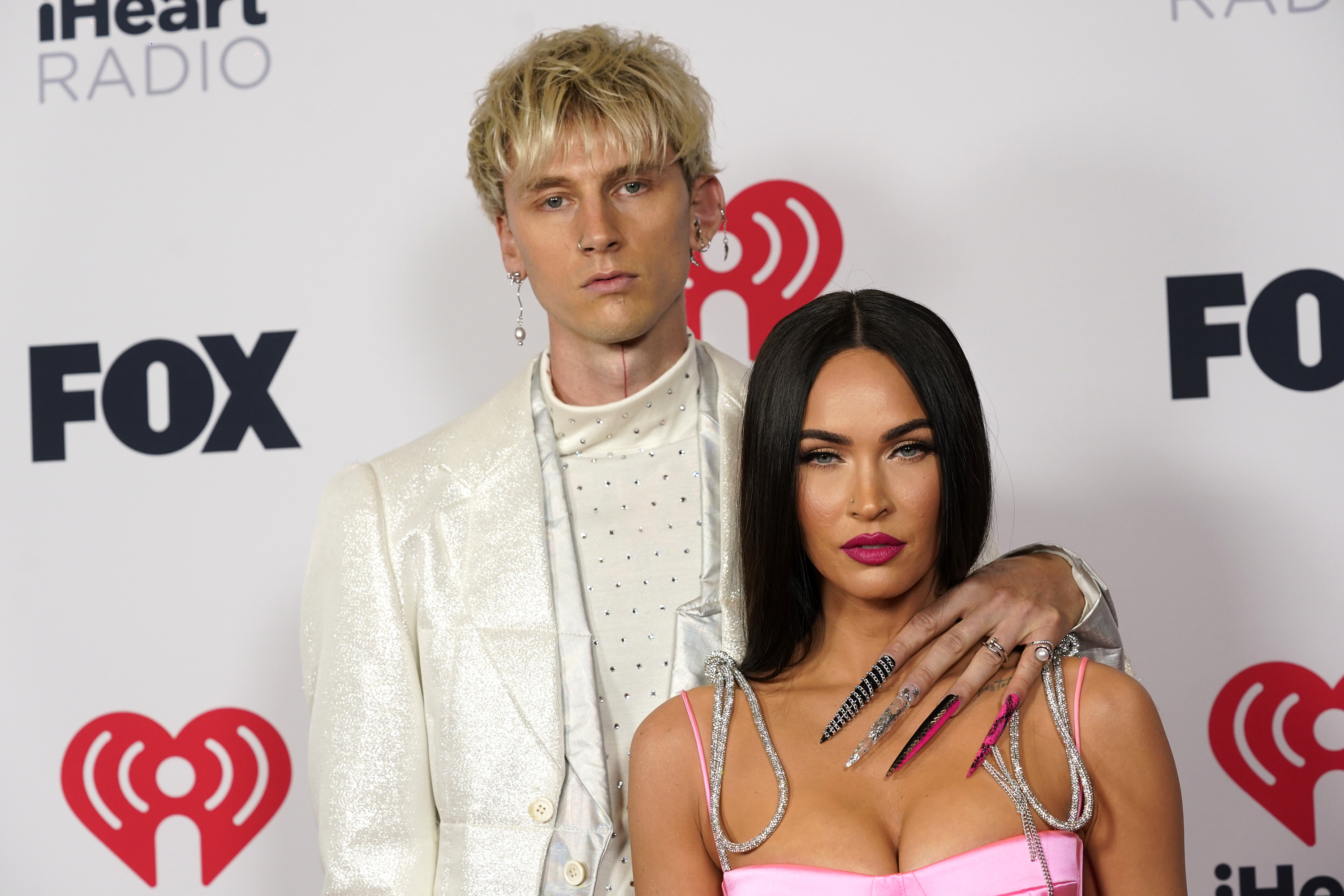 What is Megan Fox's age compared to Machine Gun Kelly?

Fans have not been shy about pointing out the age difference between the two.

Fox addressed the "feedback" in an interview with InStyle.

“You want to talk about patriarchy?” she told the outlet. 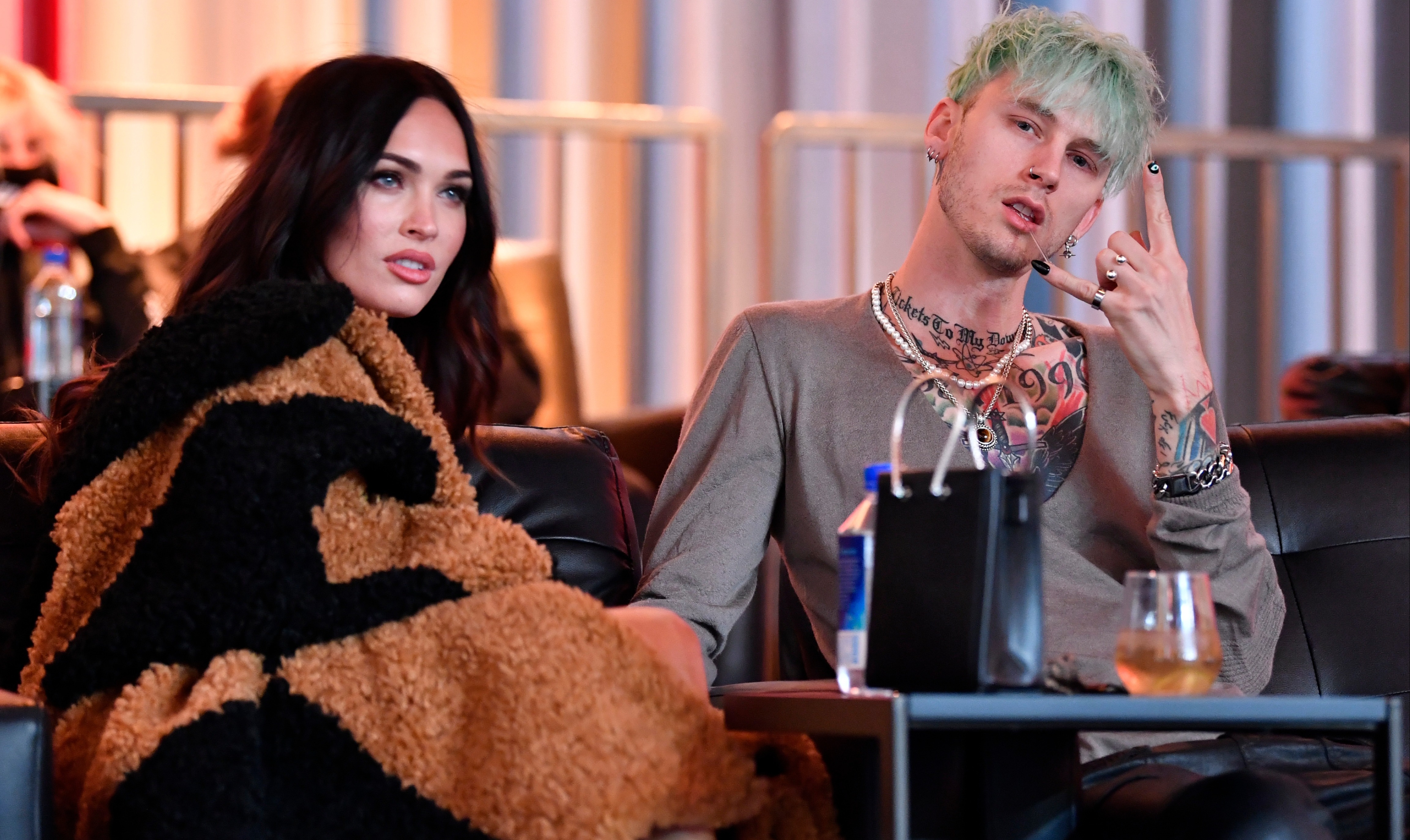 She continued: “Granted, he’s lived like he’s 19 his whole life, but he isn’t 19. No one would blink twice if George Clooney was dating someone four years younger.”

She told her critics: “Four years? Go f**k yourself.

“We would have been in high school together.

“That’s so ridiculous that women are treated that way.”

Megan and MGK have been known to show to make their infatuation with each other clear with some serious PDA.

Megan split from ex-husband Brian Austin Green in 2019, and filed for divorce from the actor in November of 2020.

Her kids crashed an interview their mother did on the Today show in June of 2021.

"Life is just really a series of moments and I'm just trying to enjoy this moment and live in it and be happy with it – I'm very grateful," Fox said during the interview.