What is Vanessa Hudgens' net worth?

VANESSA Hudgens is a singer and actress who rose to fame on the Disney channel.

She has accrued a vast net worth after over a decade in the entertainment business. 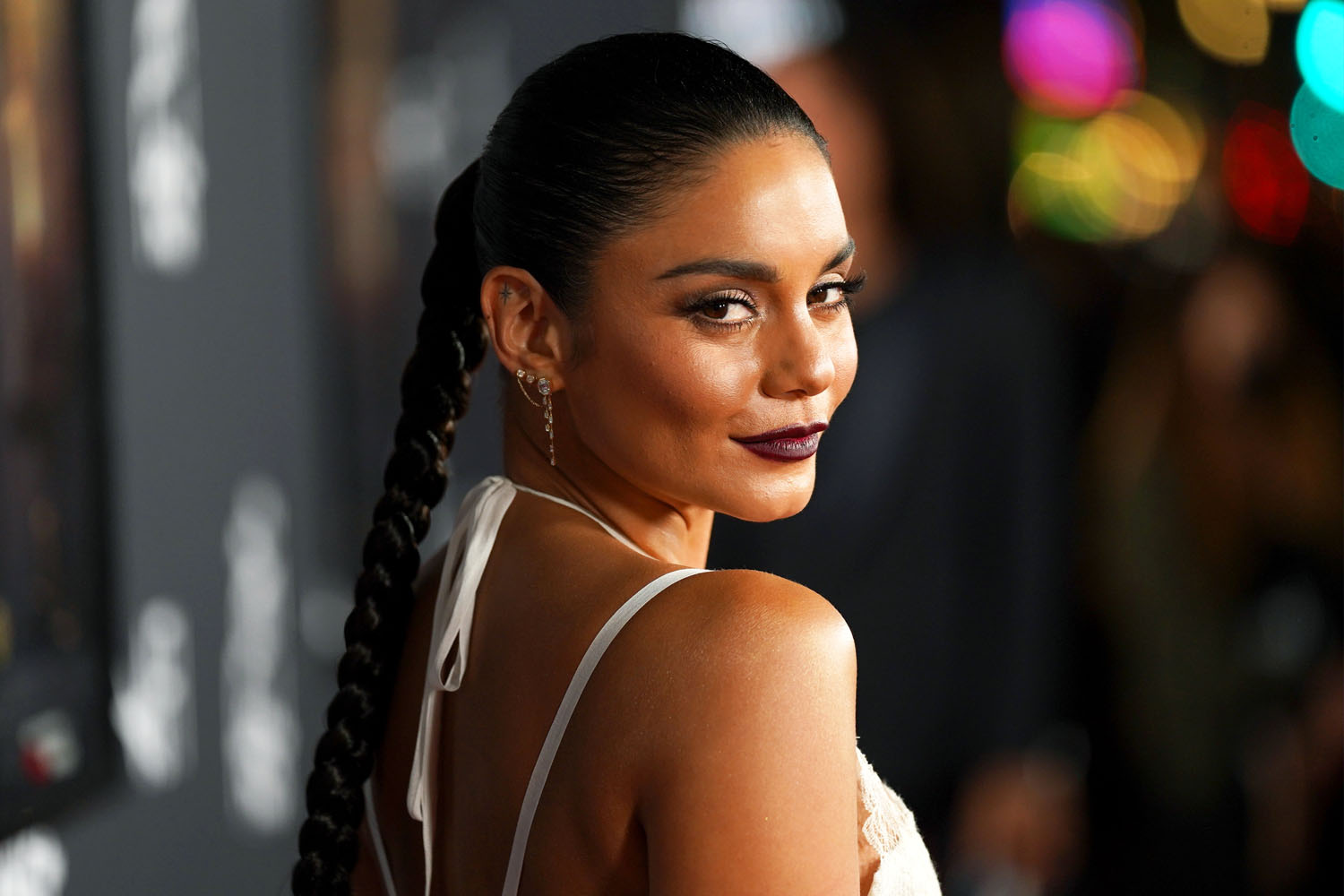 What is Vanessa Hudgens' net worth?

Vanessa has a net worth of $16 million according to Celebrity Net Worth.

She rose to fame for her portrayal of Gabriella Montez in the Disney Channel hit movie and soundtrack album High School Musical and has since gone on to enjoy a successful career in film and television.

Hudgens also appeared in the first (and only) season of the NBC series Powerless in 2017.

She has also appeared on stage including a 2010 production of Rent directed by Neil Patrick Harris, and a 2015 production of Gigi that ran at both the Kennedy Center and on Broadway.

Cole Bryson Tucker, 25, is a professional baseball player for the Pittsburgh Pirates.

He is a shortstop and an outfielder for the team and was drafted in 2014 when he was 18.

Before being signed to the major leagues, Cole played for the Gulf Coast League Pirates, West Virginia Power, Bradenton Marauders, and Altoona Curve.

He made his Major League Baseball debut in 2019. 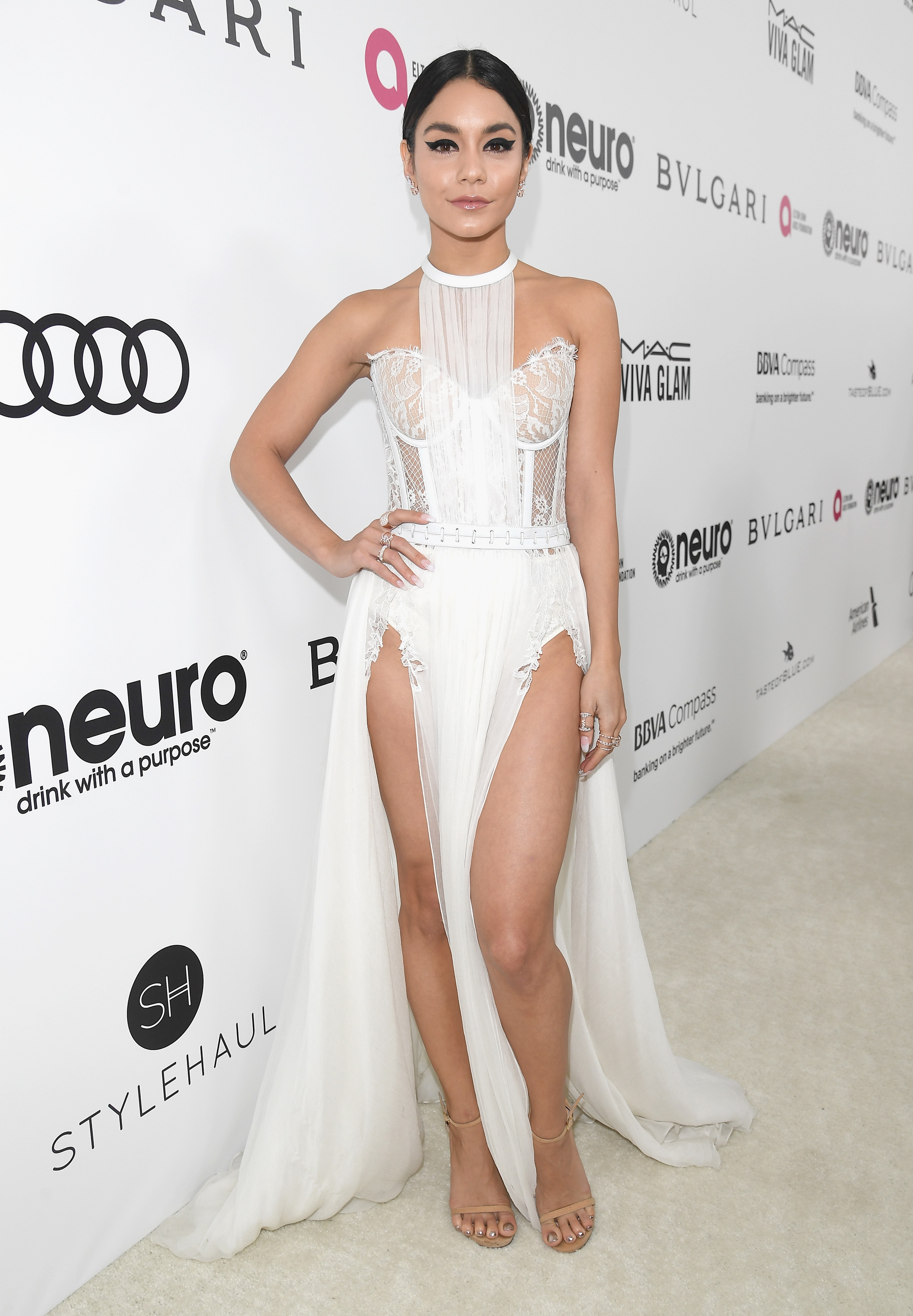 Cole and Vanessa, 32, were first spotted last fall leaving Canyon Country Store in Los Angeles and getting cozy in the parking lot.

She made her relationship Instagram official on Valentine's Day, February 14, 2021.

In an ET exclusive, Vanessa spoke about her relationship with Cole, and explained why she feels they fit together perfectly.

Who has Vanessa dated previously?

Vanessa and Cole’s outing comes after her split from longtime boyfriend Austin Butler.

The two had been together for almost nine years, often posting sweet photos of each other on social media and getting caught in cute candids by paparazzi.

The couple first sparked split rumors after they didn't spend the holidays together and Vanessa spent New Year's Eve on her own.

A source close to the couple, who dated for nine years, confirmed the news to Us Weekly.

"Vanessa and Austin are officially broken up, and Vanessa has been telling those close to her about their breakup."

The couple, who used to be very vocal about their relationship on social media, haven't posted any pictures together since October 2019.

After her split from Austin she was rumored to be dating basketball player Kyle Kuzma, and was seen in New York for the Lakers game.