Hearties are still waiting for an official When Calls the Heart Season 9 premiere date, but the show’s cast is already teasing what to expect from the upcoming episodes. And from the sound of things, there’s quite a lot for fans to look forward to when the Hallmark Channel series returns sometime in 2022. 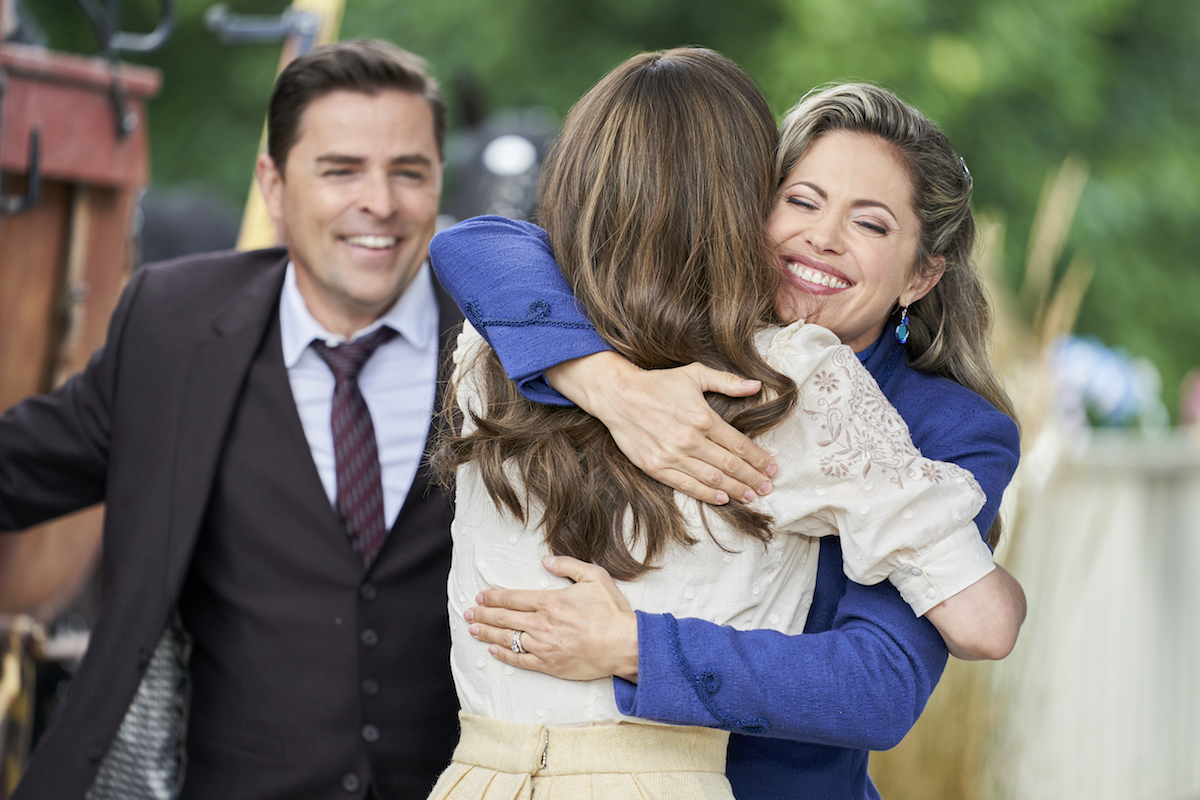 Recently, ET correspondent Deidre Behar chatted with the When Calls the Heart cast, who are currently hard at work on season 9. She shared some snippets from those conversations on her Instagram Story on Nov. 2. While the show’s stars weren’t giving away any spoilers, they promised that the next season will be one to remember.

Kavan Smith, aka Lee Coulter, had one word to describe season 9: “explosive.”

His onscreen wife agreed that fans should brace themselves for some twists when the show returns.

“I cannot wait for you to see season 9,” Pascale Hutton, who plays Rosemary Coulter, said. “It is full of so much surprise.”

“Your mind’s going to be blown,” said Viv Leacock, who plays Joseph Canfield. “You don’t even know what’s going to happen. We’re all excited.”

Production on When Calls the Heart Season 9 is currently underway in Canada, and the cast and crew are getting ready to wrap up filming in the next few days.

Hallmark hasn’t revealed when the new episodes will air. But in recent years, new seasons of When Calls the Heart have premiered in February. Series star Erin Krakow said in an August 2021 Instagram Story that the same pattern will probably hold for season 9, with a likely return date of February 2022.

What’s next for the residents of Hope Valley? 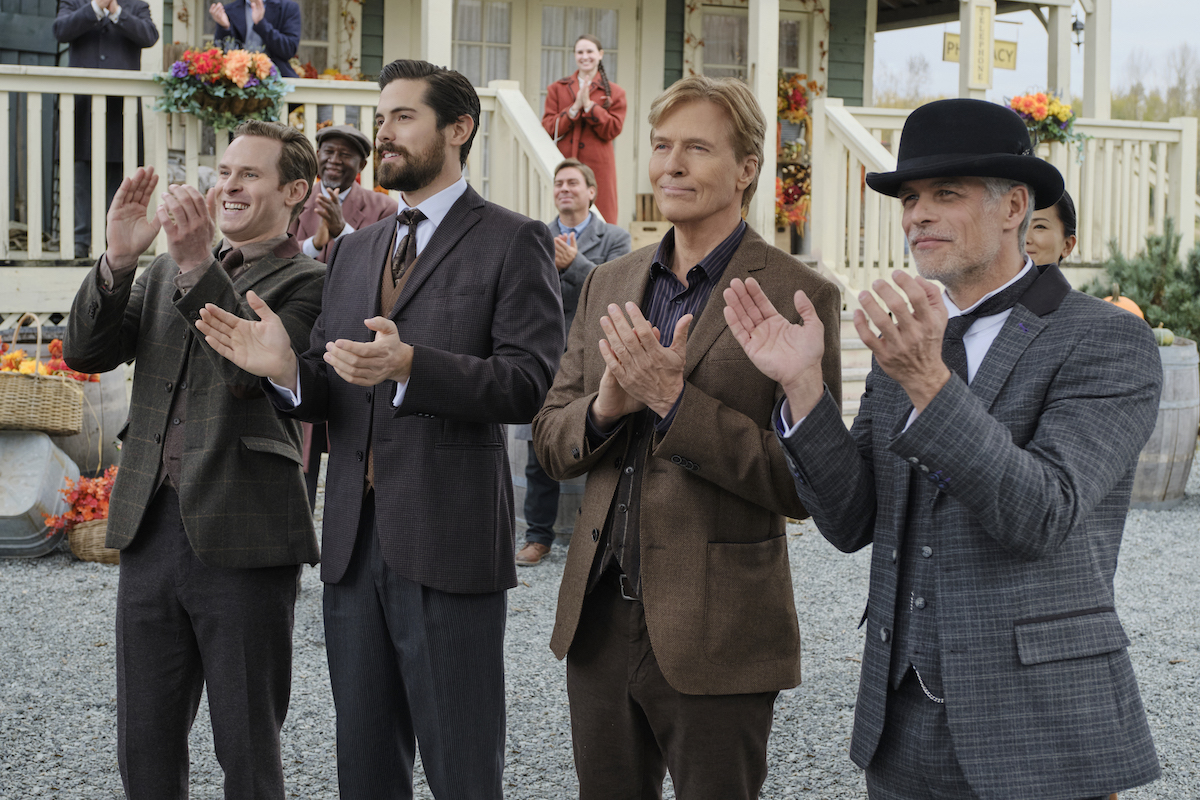 When Calls the Heart‘s stars aren’t giving away any secrets about the upcoming episodes. But based on where things stood at the end of season 8, there’s plenty of potential for drama.

Behind-the-scenes photos have confirmed that shady businessman Wyman Walden (Wesley Salter) and the Pinkerton Julius Spurlock (Paul Lazenby) will both be back — and undoubtedly stirring up trouble — in season 9. Hope Valley will also likely be holding a potentially contentious mayoral election, given that Lee, Bill Avery (Jack Wagner) Hickam (Ben Rosenbaum), and Fiona (Kayla Wallace) all expressed interest in running for office in the season 8 finale.

Elizabeth (Krakow) clashed with school inspector Landis (Todd Thomson) at the end of season 8. While she convinced him to let blind student Angela (Vienna Leacock) enroll, she’s still under pressure to make Hope Valley’s school part of the larger school district. We may see more of that story play out in season 9. And of course, there’s the issue of what Nathan (Kevin McGarry) will do after Elizabeth broke his heart, and how Elizabeth and Lucas will move forward with their relationship, with some fans even hoping for a wedding. In short, there’s no shortage of stories to explore in When Calls the Heart Season 9.