THE Chase has secured itself as one of the most-loved quiz shows on TV since its debut in 2009.

Hosted by Bradley Walsh, 61, the ITV show has provided many memorable moments over the years, but not always for the right reasons.

Whether it's harsh comments, wardrobe malfunctions or even dramatic walk offs, The Chase has seen it all over the years, so here are just some of the moments when the show has 'gone wrong'. 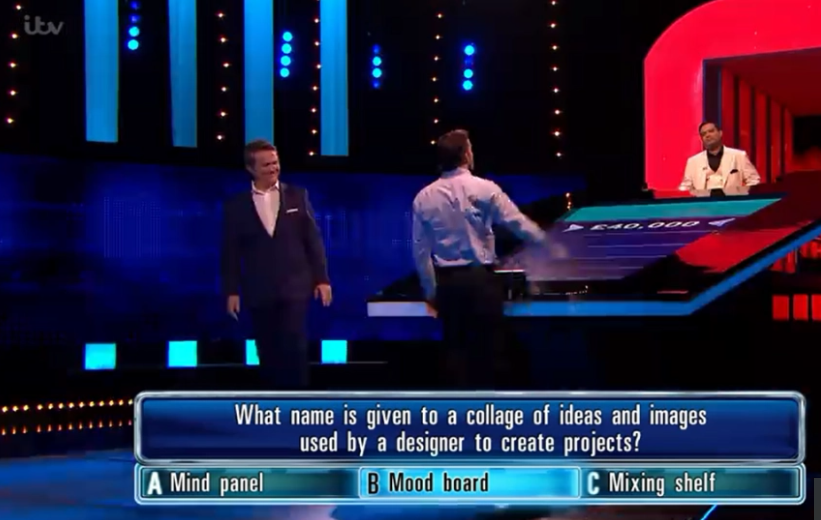 Bradley walked off set during a celebrity edition of The Chase after warning food critic Giles Coren.

Giles faced Paul Sinha and at one point answered a question about mood boards rather excitedly.

When Bradley asked why he chose the answer – which turned out to be correct – Giles suddenly struck a finger gun pose and replied: "Cause I was in the mood!"

With an unimpressed look on his face, Bradley turned around and started to walk off the set.

He headed over to the other contestants and said: "None of your dance moves here son. Can't be doing that!" 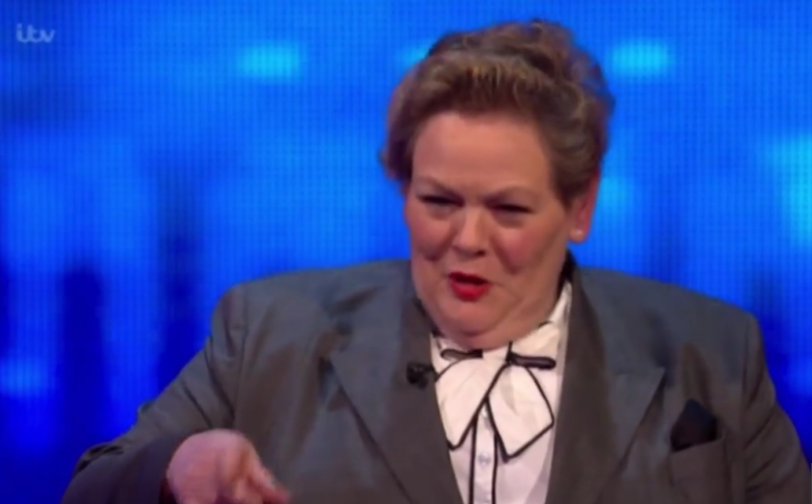 During another episode, Bradley discovered one of the contestants was a boxing MC and got him to introduce the quizzing star in a ringmaster style voice.

Final player Jack, was preparing to take on Anne in his cash builder round, to join Dave, Alex and Lisa had already made it to the Final Chase with £19,000 in the prize fund.

Excited to see Jack's skills, Bradley in a show first, allowed him to announce Anne's entrance but quietly mouthed the words "super heavyweight".

Jack then declared: "Ladies and gentleman! Fighting out of the red corner, Anne ‘Frosty Knickers’ Hegerty!"

Anne walked out and took her seat but quickly turned to Bradley and fired: "Did I see you mouth super heavyweight?"

To which Bradley replied: "No!" and Anne joked: "You're dead!"

BRADLEY VS THE BEAST 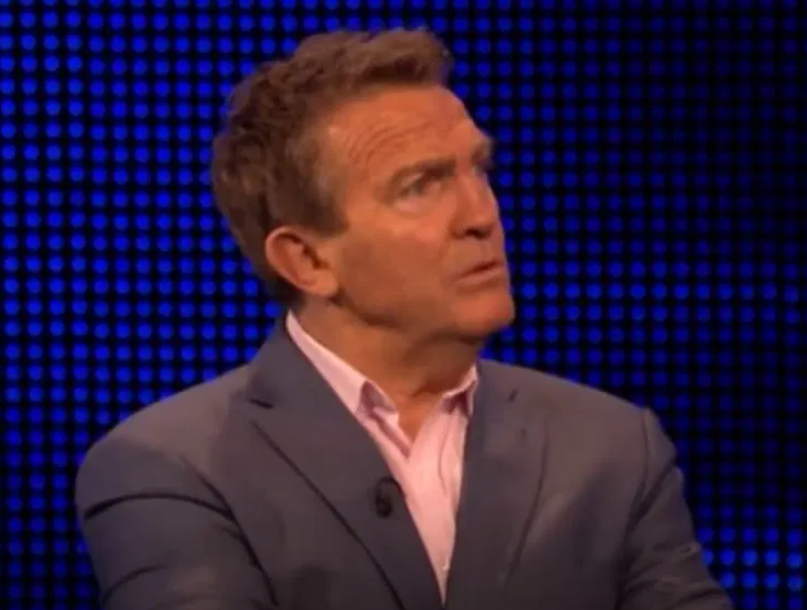 Bradley and the Chasers often spar and banter and one time, the host clashed with Mark 'The Beast' Labbett.

Bradley was left puzzled after the quizmaster revealed a jaw-dropping fact about fellow Chaser, The Vixen.

During the first round, Bradley asked Nuala and Mark: "How are the fact researchers on the TV show ‘Q.I’ known?"

The host was left perplexed at the question, admitting: "Never heard of them.”

They both selected the answer Elves – which was revealed to be correct.

Mark was confident that he knew the answer and made it clear that Bradley should have known it himself.

He explained: "Well, you know a QI elf" and a surprised Bradley responded: “I do?”

Mark revealed: “Yeah that was Jenny’s job before she became a Chaser. Well, where do you think that kind of skill base comes from?”

Bradley was in disbelief at this fact: “She was not!”

“Why do you think she’s got all those green outfits?” Mark jokingly said.

Baffled the the revelation Bradley asked: “Are you on a wind-up today or what?” 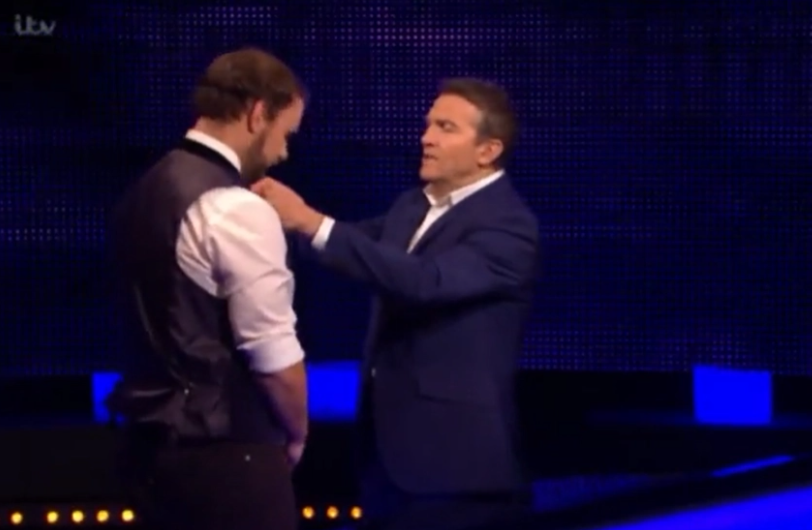 In a recent episode, contestant Edwin secured a respectable £7,000 in his cash builder before heading to the table to take on the Chaser.

Host Bradley was quick to comment on his attire, which consisted of a shirt, tie and waistcoat.

Edwin said he had dressed up in case he faced the "lovely" Anne, who is always suited and booted on the show.

But his flirty banter didn't do it for Anne, who immediately took issue with his outfit once she was in her seat.

She revealed he "needed to have his top button up to flirt" with her, prompting Bradley to stop proceedings in order to help Edwin fix the top button of his shirt and please Anne.