Ozark has been hooking Netflix subscribers since it premiered in 2017. Marty (played by Jason Bateman), Wendy Byde (Laura Linney) and their children have come a long way since the days when they were forced to move to the Ozarks to launder money for the Navarro Cartel. Fast-forward to the end of series three, and it looks like they have earned the trust of drug boss Omar Navarro (Felix Solis).

Marty and Wendy had to go to extreme measures to ensure their safety, starting up a casino in order to launder money for the cartel.

But more than this, Wendy had to sacrifice her brother Ben Davis (Tom Pelphrey) in order to prove her loyalty.

This gesture didn’t go unnoticed by Omar either as when it came to choosing who to trust, the Byrdes or his long-term lawyer Helen Pierce (Janet McTeer), he picked the couple.

Shockingly, he shot Helen in the head and embraced Marty and Helen in a bloody hug to confirm this at the end of series three. 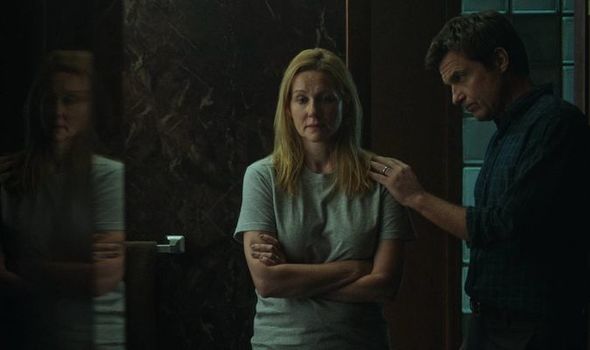 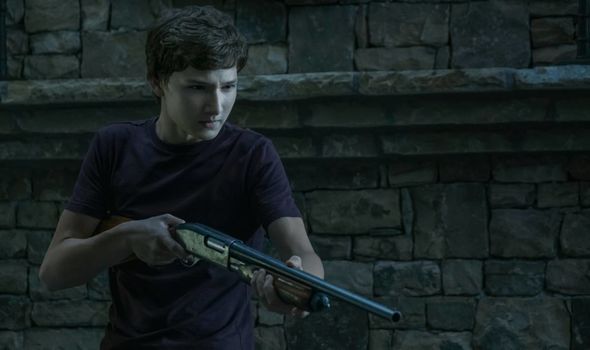 When will Ozark be back on Netflix?

Last year, it was announced by the streaming service that Ozark had been cancelled.

The drama will be coming to an end after the fourth series which is going to be longer than its other seasons.

The first three series of the drug drama were made up of 10 episodes each.

But fans will be treated to an extended season this time around with 14 instalments. 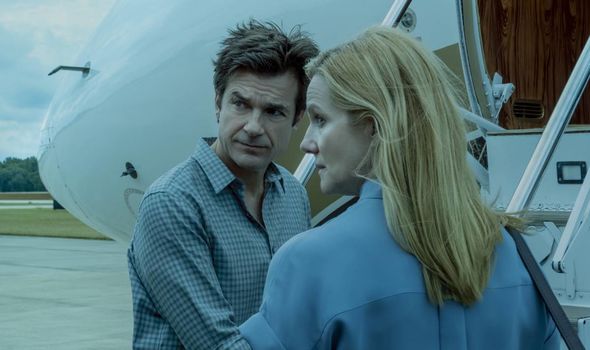 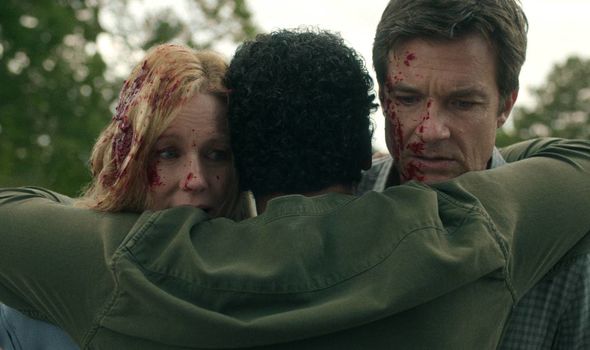 As of writing this article, Netflix hasn’t announced when Ozark would be returning for season four.

There has been no set month for Ozark series to come out so it is difficult to predict just when it will premiere.

The fact filming was also delayed because of the coronavirus pandemic has caused issues for the release date.

However, it is estimated that Ozark season four will begin sometime later this year.

Netflix has already confirmed that Ozark’s final series will be split into two parts.

The first seven episodes are going to be out in late 2021, although the month hasn’t yet been confirmed.

Fans will then have to wait several months for the second lot of episodes.

Part two of Ozark series four is predicted to be released on the streaming service in spring 2022.

Creator Chris Mundy had previously spoken out about the future of the show.

While it may have come as a shock to viewers that Ozark was cancelled, he didn’t intend for it to go on forever.

He told The Hollywood Reporter: “We’ve always talked about it as five seasons.

“It could be four, it could be seven… but that always seemed like a good number to us.”

Ozark is available to watch on Netflix.