Piers Morgan shocked the country on Tuesday when he stepped down from his role co-hosting ITV’s breakfast show, Good Morning Britain (GMB). The controversial presenter’s time on the show comes to an end after six years alongside Susanna Reid. ITV announced the decision after broadcasting watchdog Ofcom said it was investigating comments made by Mr Morgan after 41,000 people complained. On Monday’s show, Mr Morgan said he “didn’t believe a word” Meghan Markle said about her mental health during the highly-anticipated sit down with Oprah Winfrey.

“ITV has accepted his resignation and has nothing further to add.”

In a tweet on Wednesday morning, Mr Morgan said he had reflected on his opinion of the Oprah interview and still didn’t believe Meghan. 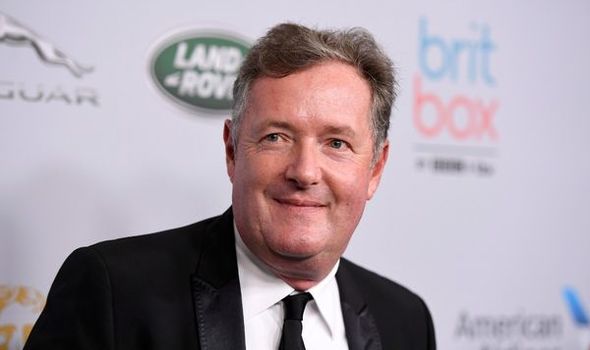 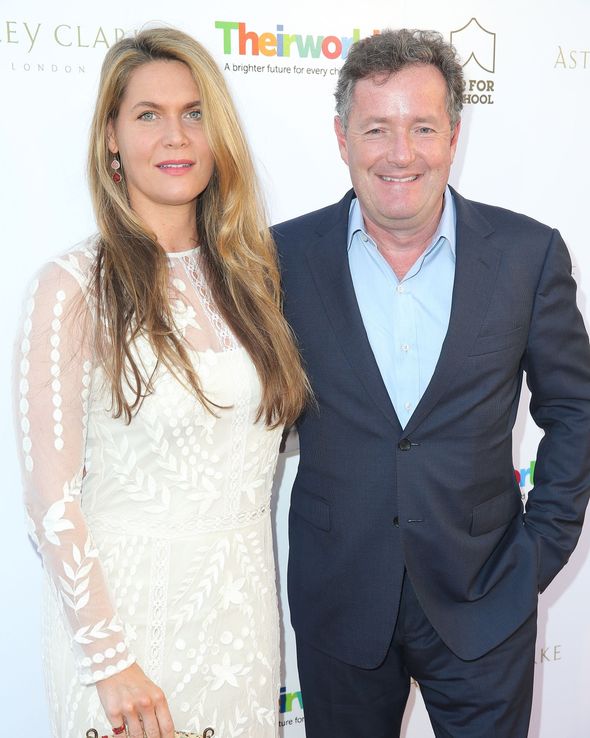 He added that “freedom of speech is a hill that I am happy to die on”, and said thank you “for all the love, and hate. I’m off to spend more time with my opinions”.

Mr Morgan’s exit comes after an on-air clash with weather presenter Alex Beresford, who criticised his colleague for “continuing to trash” the Duchess of Sussex.

The host was filmed walking off the set of the show and returned within 10 minutes. 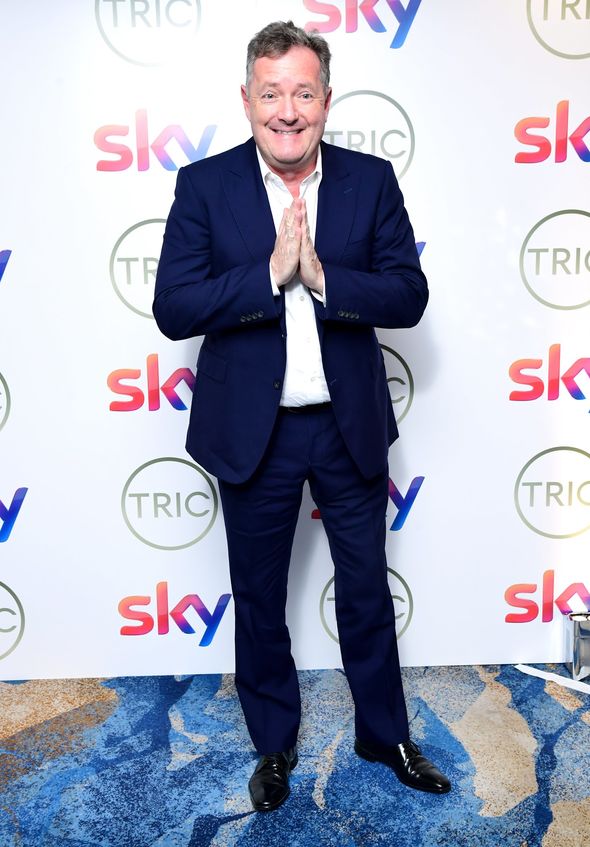 Where does Piers Morgan live?

Piers Morgan actually has three different homes, two of which are dotted around the south of England.

At the moment, it’s understood he’s been staying in his London home while filming for GMB, although since stepping down it’s not clear where he is.

Mr Morgan bought the home from his father-in-law, former Tory MP George Walden, for £4million in 2009. 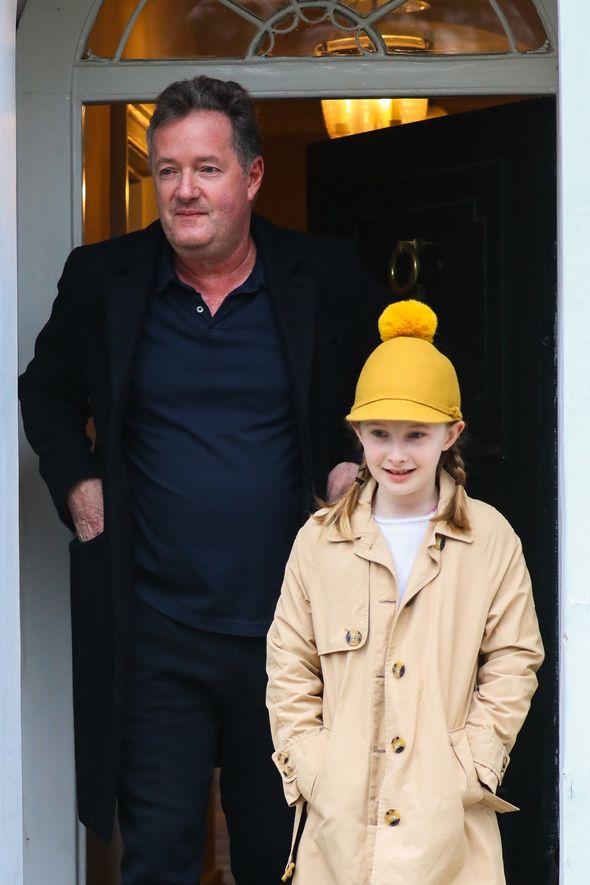 The stunning white property boasts ivy climbing up the walls and over the front doors.

The sprawling garden has a swimming pool and a large gravel driveway for his car collection.

The affluent area of East Sussex sees mostly four and five-bedroom detached homes, similar to the one Mr Morgan owns, go between £700,000 and £1.4million.

Fans of Mr Morgan won’t be surprised to know he also owns a home in the rich neighbourhood of Beverly Hills, Los Angeles.

Even though in a different country from his beautiful properties in the UK, Mr Morgan’s US home is nothing shy of idyllic.

The broadcaster splits his time between the UK and US, where he enjoys staying in his five-bedroom, five-bathroom property.

The sprawling estate’s garden is loaded with a swimming pool and an outdoor bar.

In addition, the home has an indoor bar decorated with wood-panelled walls and a small pendulum clock – perfect for entertaining guests.