EASTENDERS freshened up the line-up with a new family in 2004 – the mad Millers. But what are the stars up to now?

With the Di Marcos out of the picture and the Slaters looking a bit slate, producers brought in a chaotic clan to join Joe Swash's popular Mickey, who joined the previous year. 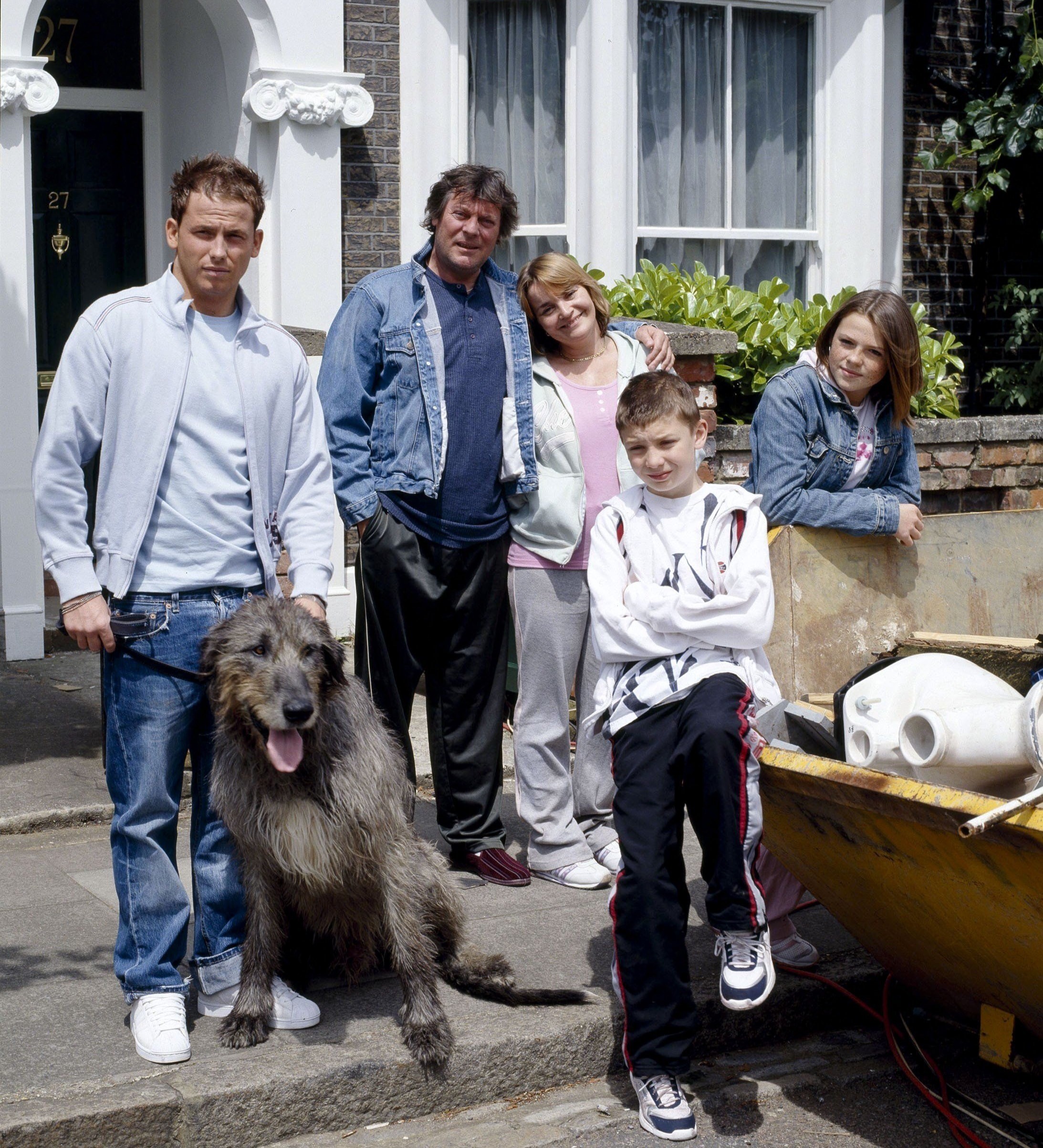 Moving into 27 Albert Square, the family were a hit, with the actors who played them becoming huge stars.

Here we take a look at where the actors behind them ended up, some of the big events in their lives – and what became of their stinky-looking dog Ghengis. 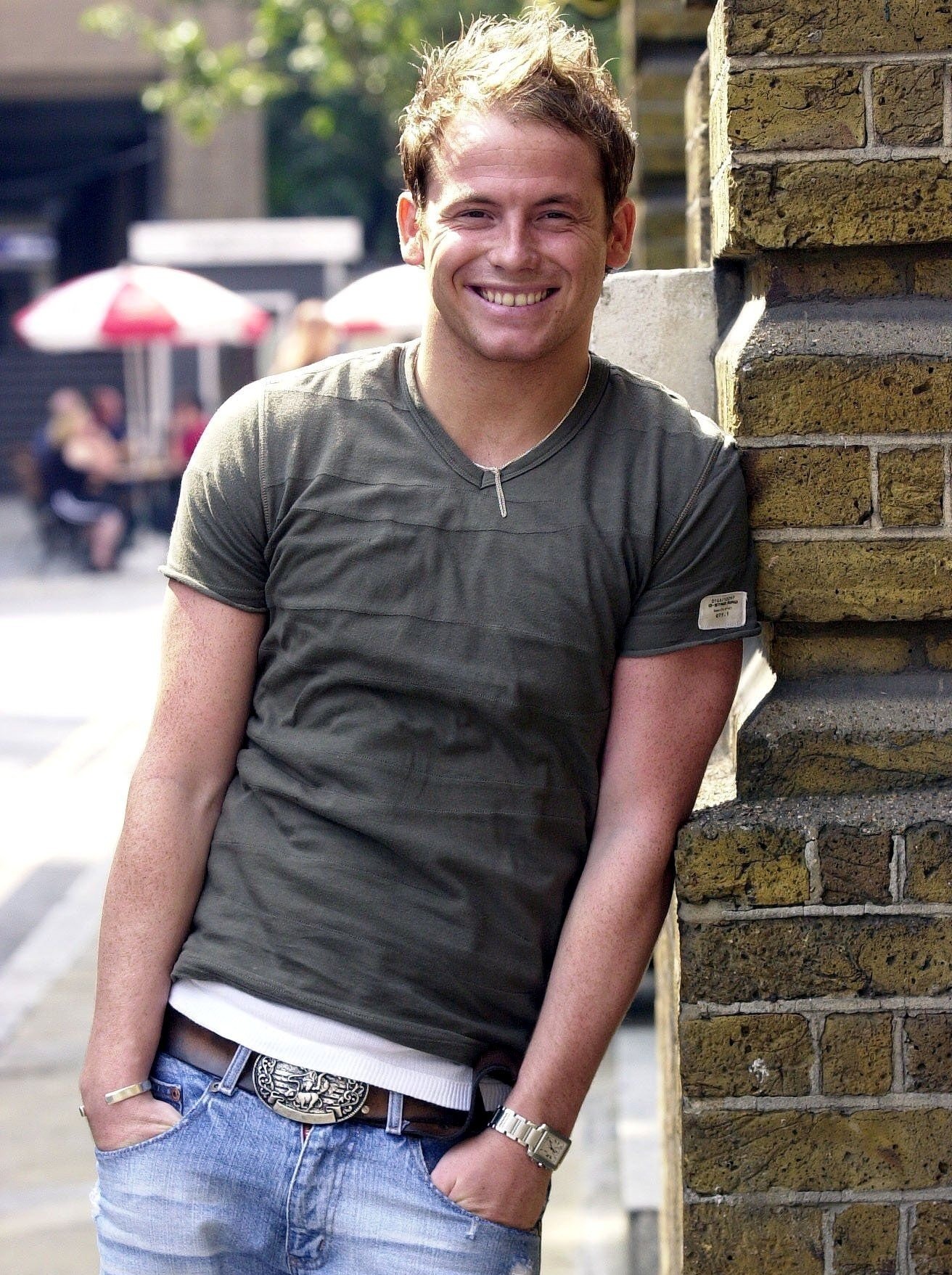 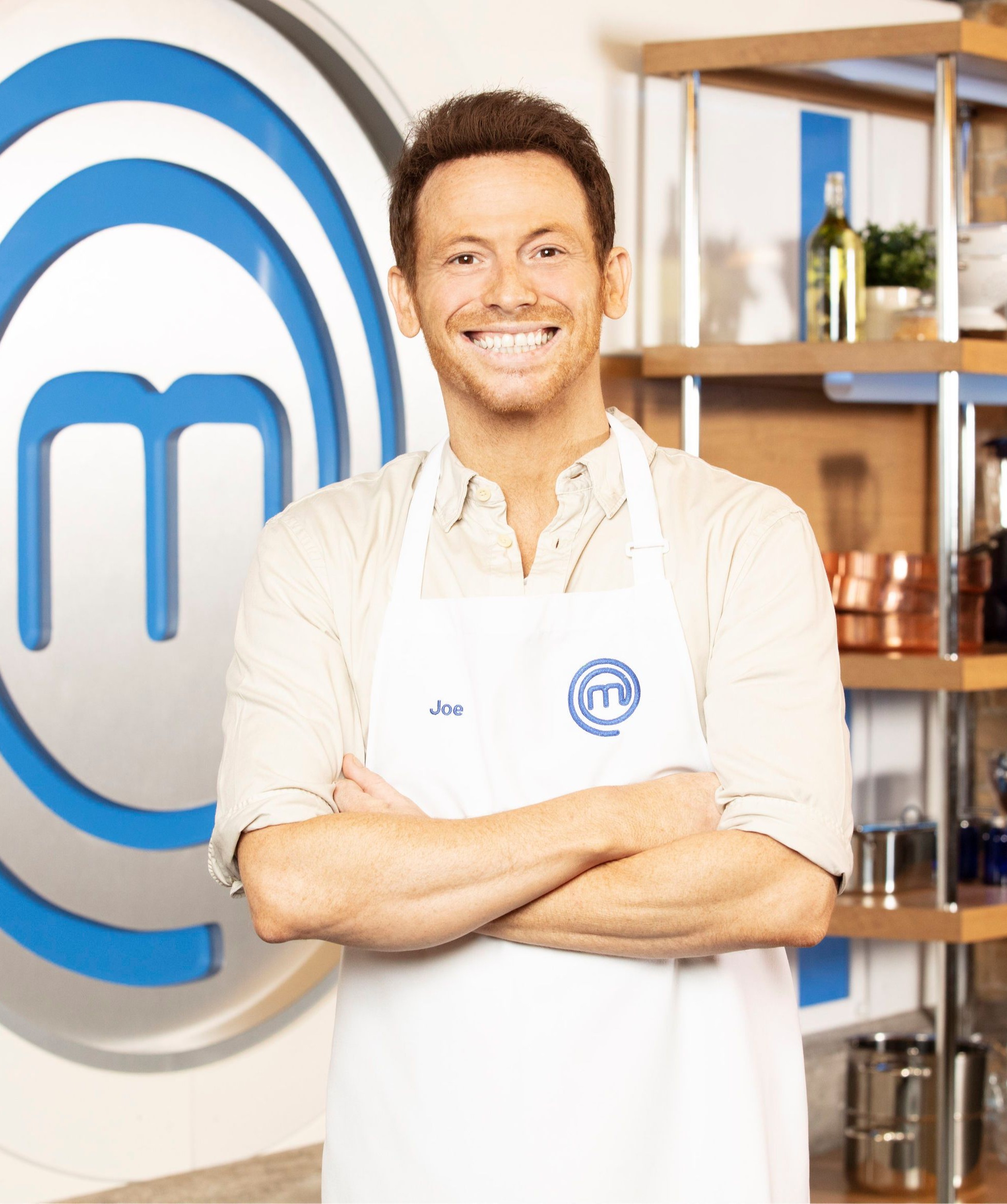 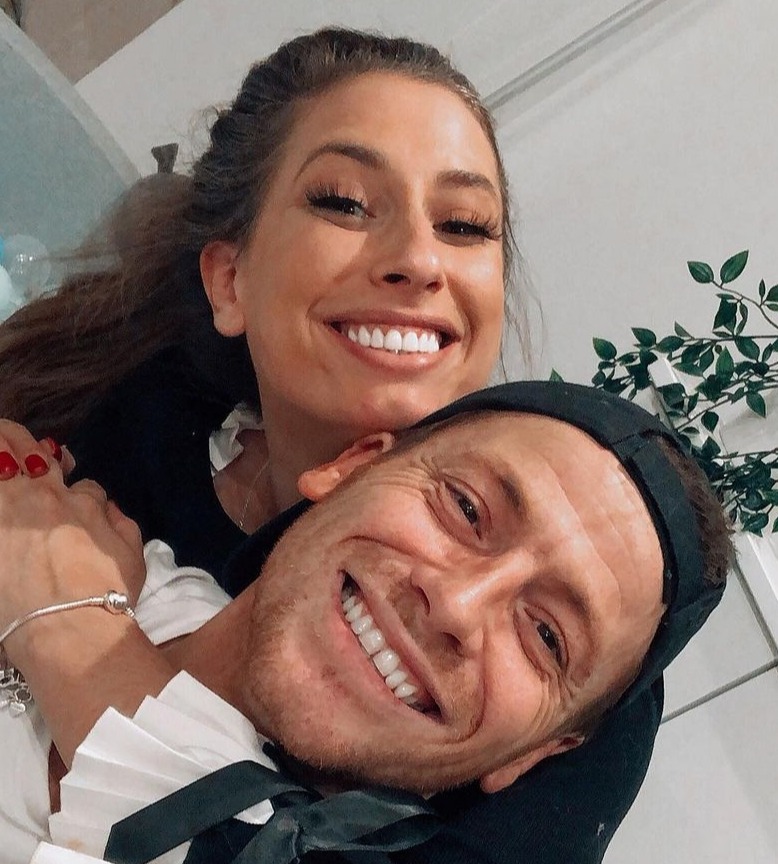 Joseph Swash was all set to throw in the towel on acting when he bagged the plum job of rasping Cockney Mickey – with the other Millers rolling into the Square a year later.

He proved talented at getting his real-life family on screen too, with his little sister Shana joining as Demi and his son Harry also appearing, confusingly, as his baby niece.

Joe got together with Emma Sophocleous while starring on the show but they split in 2008, the same year producers brought down the axe on Mickey.

He also ran into money troubles, being made bankrupt twice admitting: "I got into EastEnders and was irresponsible with money. I was chucking it away on stuff I didn’t need."

But Joe, who is now 39 and on the brink of appearing in Celebrity Masterchef, bounced back.

The actor went on to star in – and win – I'm A Celeb in 2008, going on to host the spin-off show, which led to him meeting future fiancee Stacey Solomon.

The couple went on to have a baby, one-year-old Rex, together and live in a £1.2 mansion in Essex. 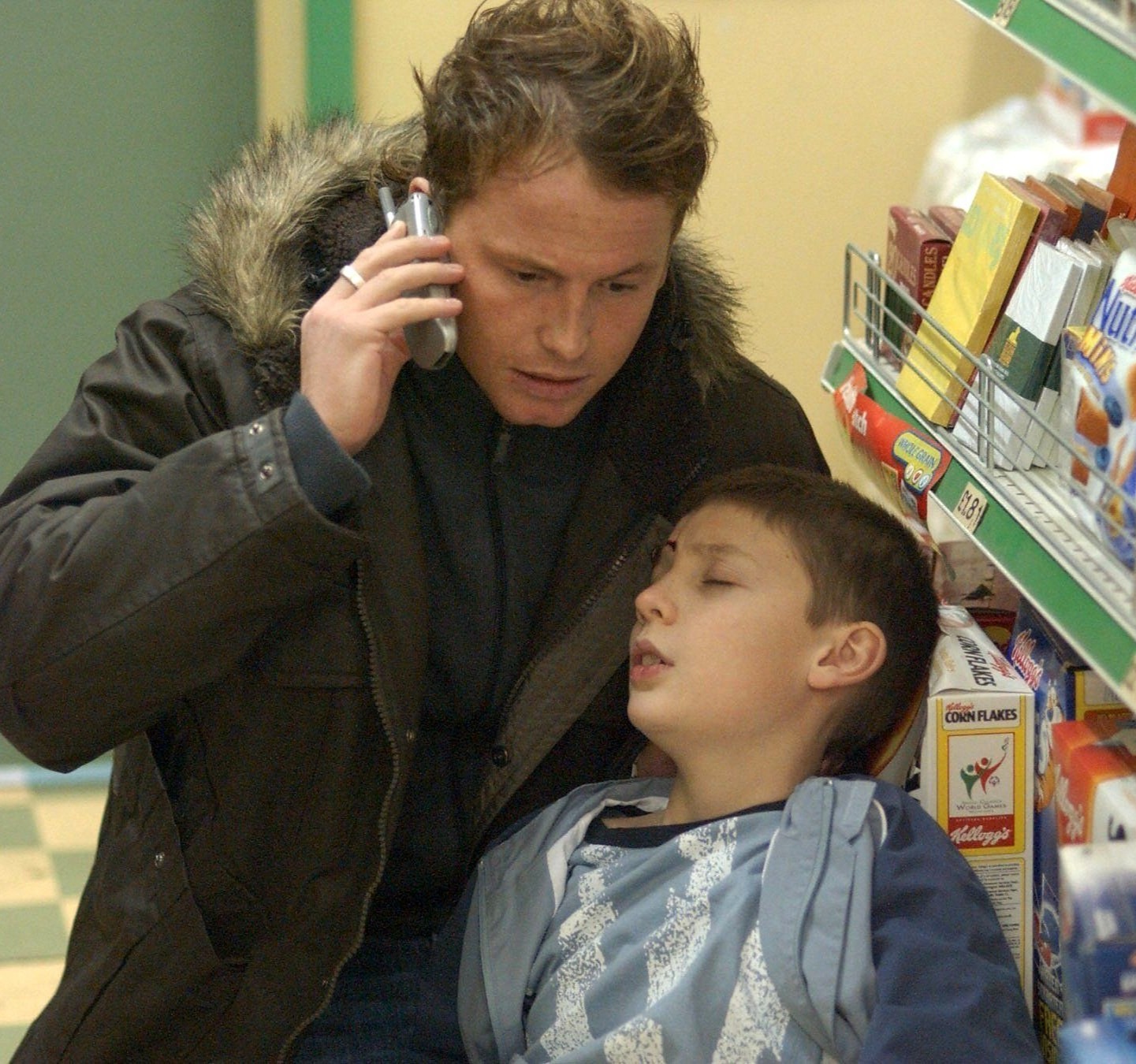 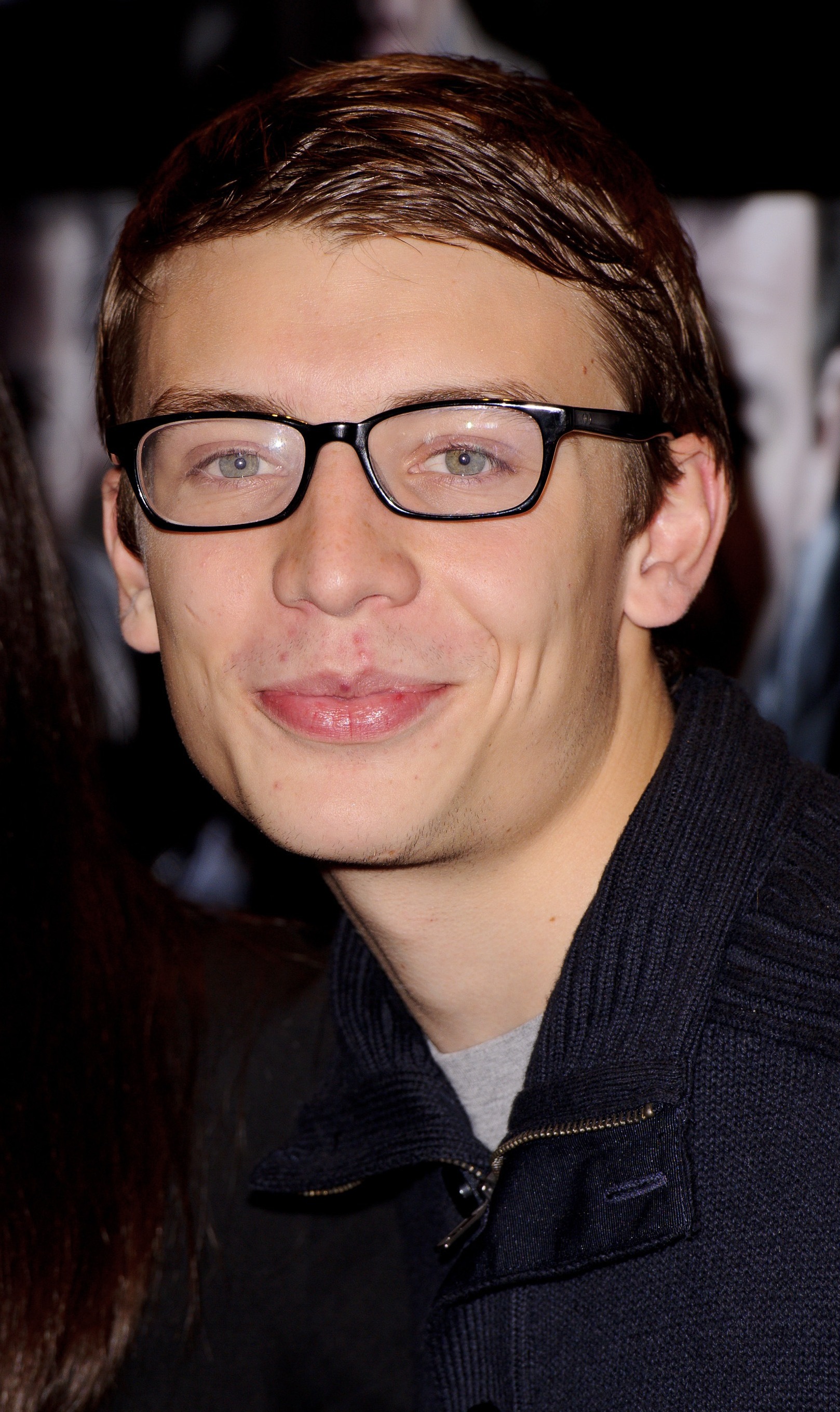 Of all the Millers, it was Charlie G Hawkins' Darren who lasted the longest, clocking up seven years on EastEnders.

However, though grateful to the BBC soap, he admitted last year that he struggled to cope with the fame it brought and obsessed over negative comments about him on fan forums.

He told podcast Distinct Nostalgia: "I would stare at that one comment and it absolutely broke me. It really affected me."

The actor, who also wrote an episode of Eastenders spin-off E20, turned to podcasts, radio and voiceovers in recent years.

He co-hosted a British take on American football called Ice The Kicker with pal Tom Deacon. 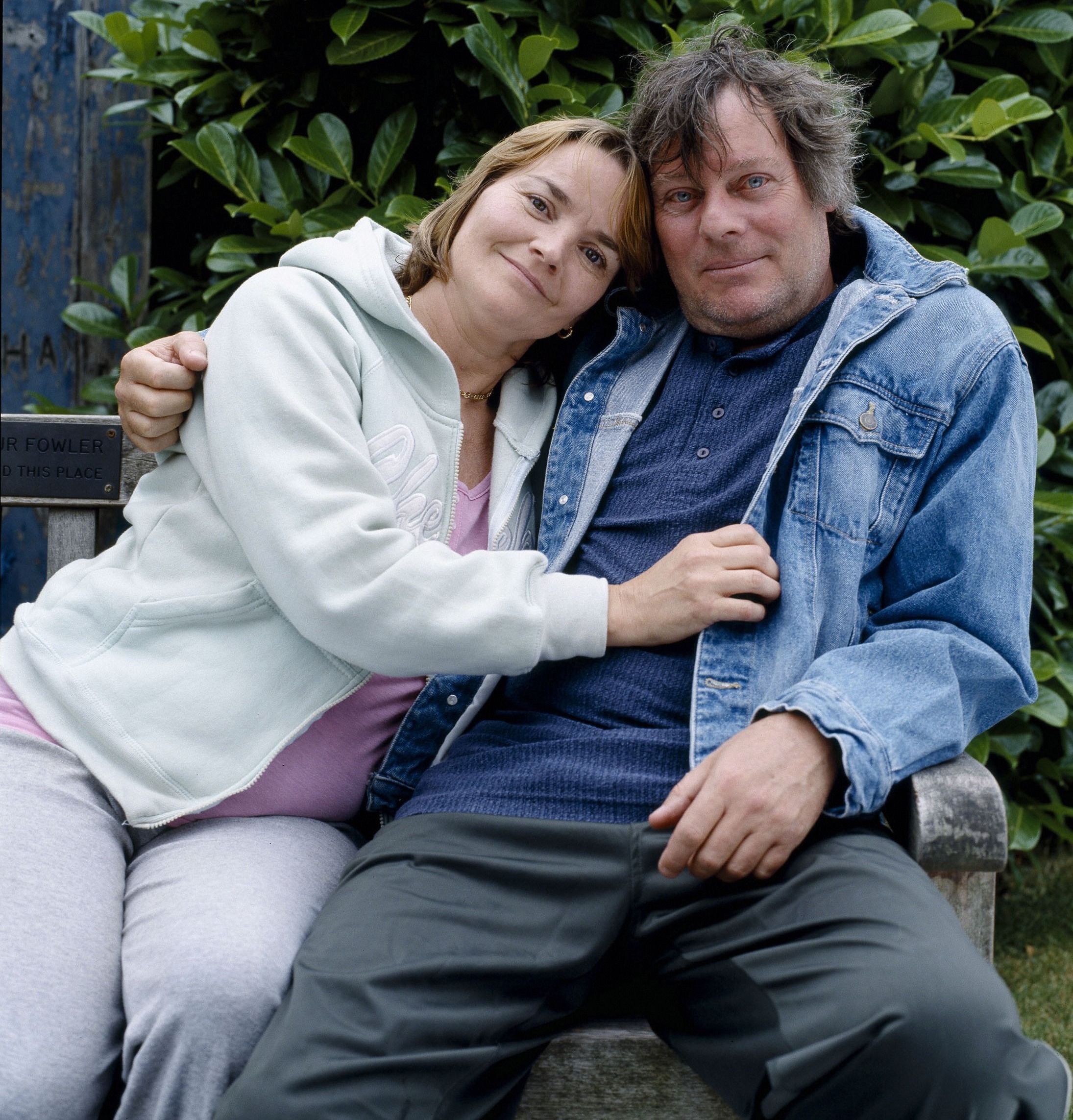 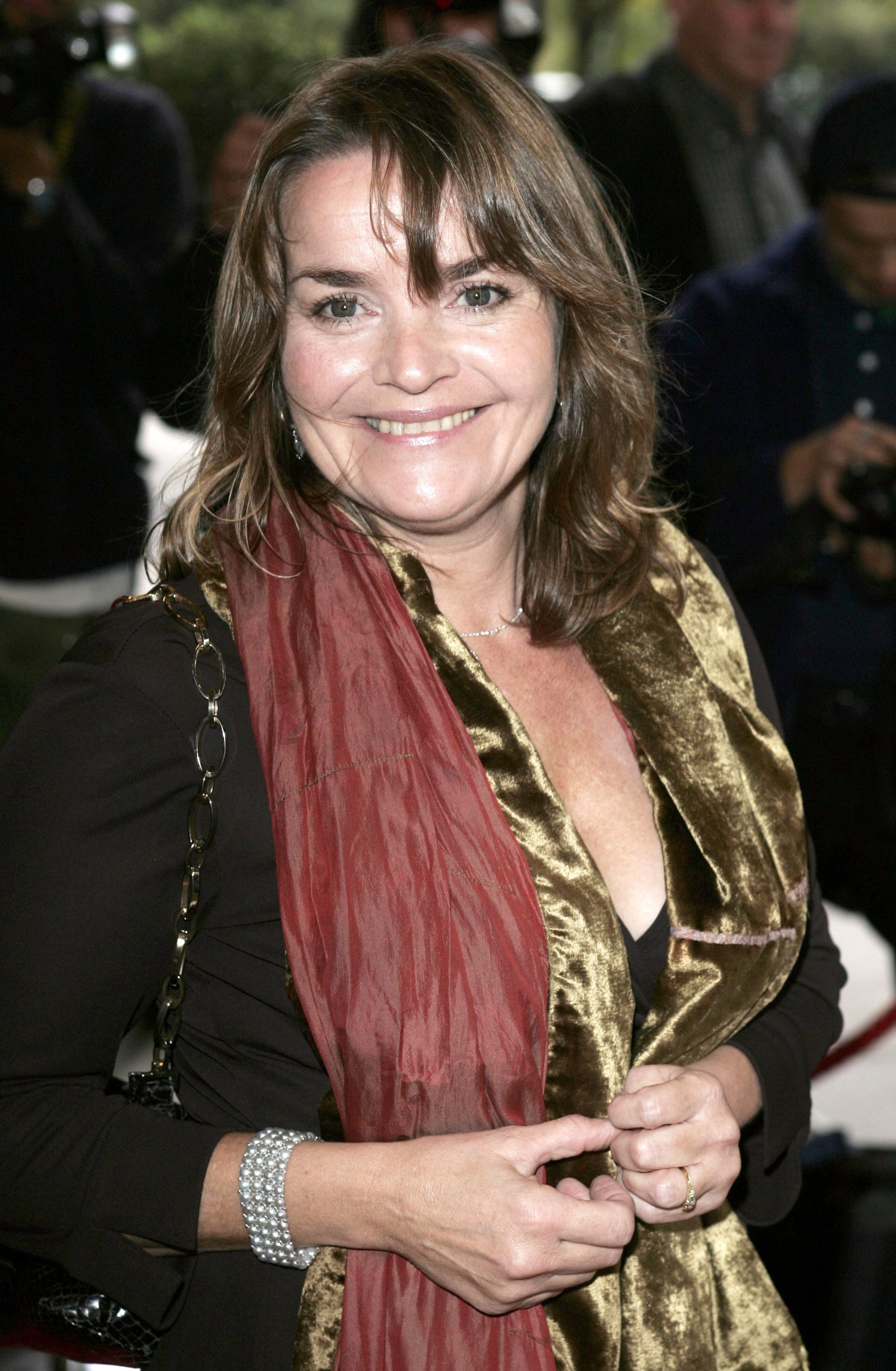 Rosie Miller star Gerry was already a screen legend thanks to a role in iconic movie creepfest The Wicker Man and played Jim Hacker's daughter in Yes Minister.

In 2017, a row with her daughter wound up in court after the teen was arrested for throwing beer at her mum and spitting in her hair. 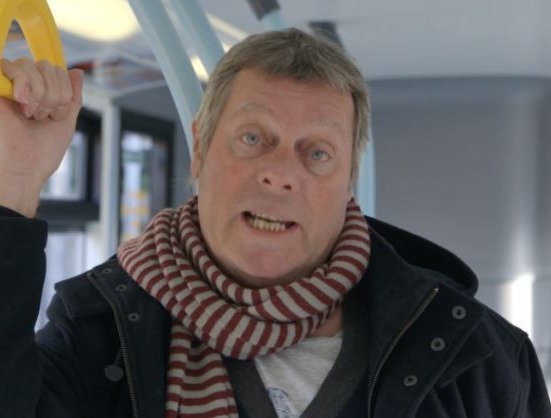 Actor David Spinx, now 69, played him brilliantly before the character was written out after he was given a job – of all things – in the Cotswolds.

After the show, he went on to appear in Doctors, Casualty, a charming promo for London buses, and recently popped up in a string of movies including indie flick South of the River.

He's also taken to painting impressive pieces of art and posting them on his Twitter feed. 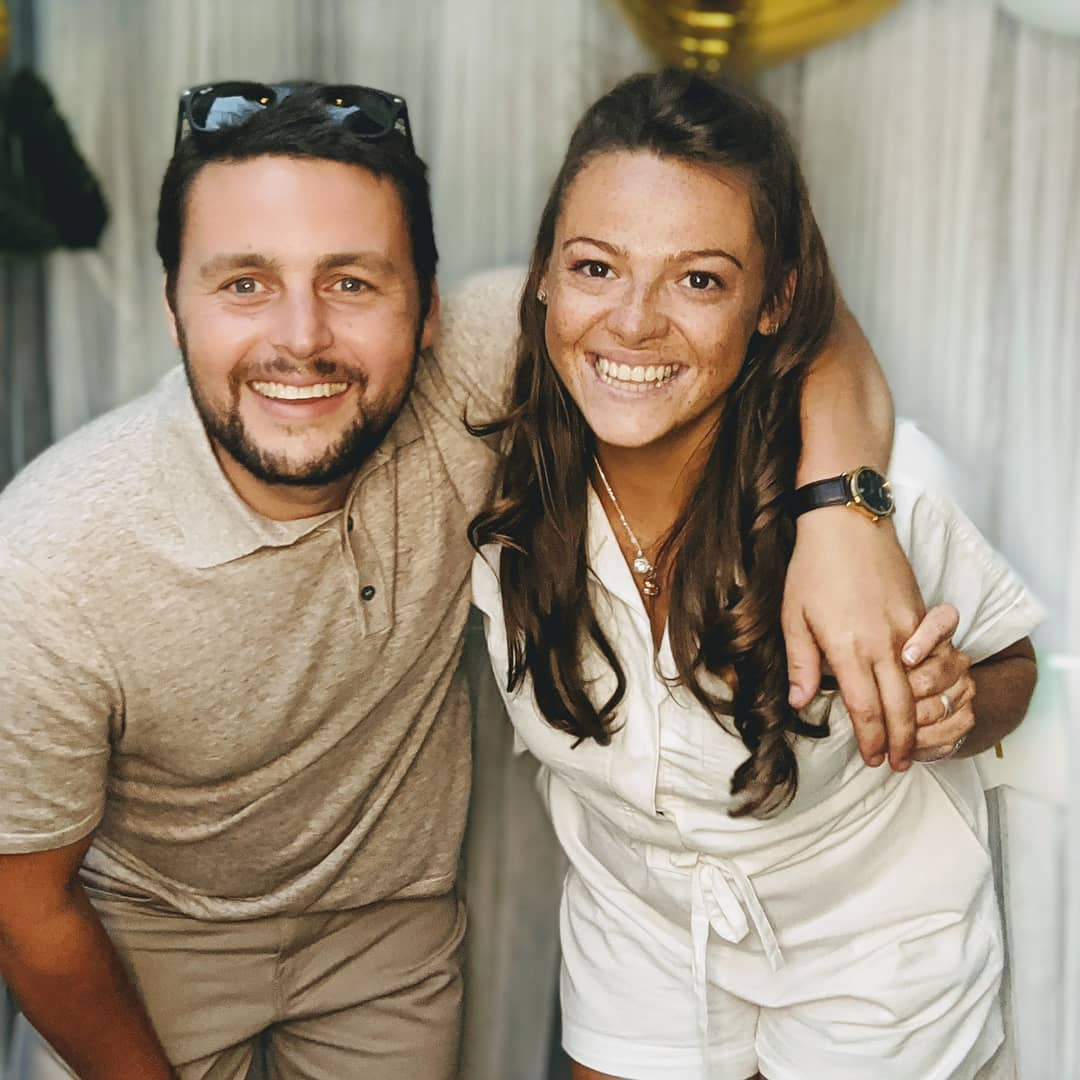 Joe Swash's little sister Shana joined EastEnders as pregnant 13-year-old Demi, beating Lacey Turner to the role (though she did later get cast as Stacey Slater so all's well that ends well).

However, the actress, who is now 30, left the soap two years later alongside their screen mum Rosie.

She went on to star in other stage and screen roles, including acclaimed British indie movie My Feral Heart.

Now a mum and married to carpenter Neil Jones, the pair run a restaurant business out of north London gastropub the Thornhill Arms. 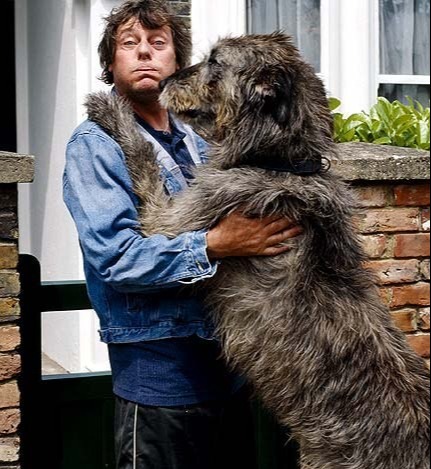 The cherry on the top of the cake of the earthy family was their dog, stinky-looking Irish wolfhound Genghis.

The mutt distinguished himself by starring in a range of storylines, including munching Peggy Mitchell's buffett in one memorable scene.

The dog was never credited so we don't know his real name but he last appeared in 2008.