The Syndicate: Frank tells Keeley she has won £500

The Syndicate is an anthology series created by writer Kay Mellor which has returned after six years. The BBC One drama is about a group of dog kennel workers who find out that they have struck it lucky, winning £27million on the lottery. However, their local newsagent has stolen the cash and now it’s up to them to track him down.

Where is The Syndicate set?

The Syndicate is based in a different location for every series.

This time around, the BBC drama is set in Yorkshire, with the staff working at the fictional Woodvale Kennels.

Further details in terms of where the kennel is based in Yorkshire hasn’t been specified.

But the cast and crew were able to film in various locations around the beautiful county. 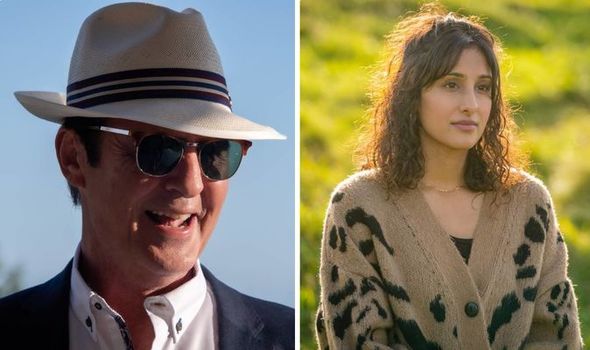 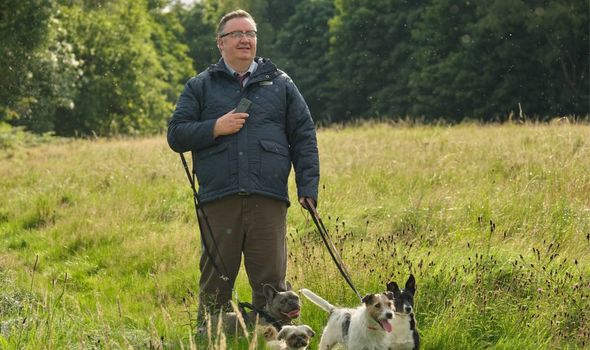 Where was The Syndicate filmed?

One of the main areas where The Syndicate’s latest series is filmed is in Ilkley Moor in West Yorkshire.

The moor is situated in between the towns of Ilkley and Keighley where it rises to 402metres above sea level.

This location was the inspiration for the Yorkshire anthem On Ilkla Moor Baht ‘at.

Numerous other shots were then filmed in various parts up north. 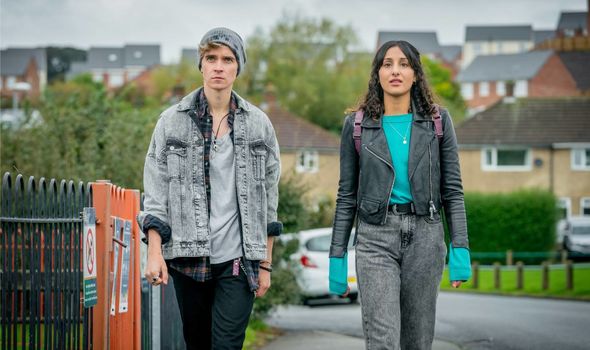 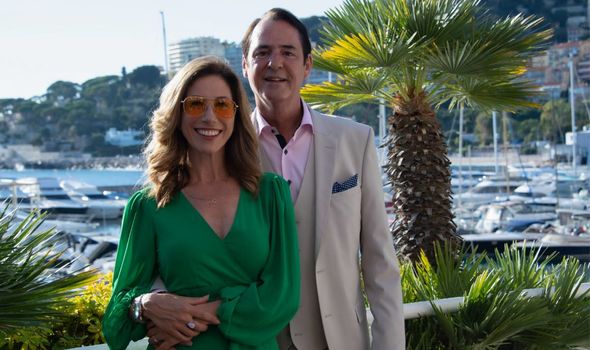 This included The Chevin which is a ridge on the south side of Wharfedale in West Yorkshire’s Leeds.

The summer of The Chevin looks over the town of Otley where filming also took place for season four.

Burley in Wharfedale, Bradford was another shooting location with a number of scenes filmed in Grange Park.

The cast and crew did have to pack their bags though so they could film in a slightly sunnier climate.

Frank (played by Neil Morrissey) left the country with the lottery winnings and headed straight for Monte Carlo.

This is where the gang ventured to as well and so scenes were shot in the famous Monte Carlo Casino in Monaco.

The complex has been open since 1863 and has been used as a filming location for James Bond films such as GoldenEye and Never Say Never Again.

Parts of Ocean’s Twelve which came out in 2004 were also shot here.

Hotel Metropole was another location in Monaco used for The Syndicate.

This is where Frank stays as he tries to outrun the dog kennel workers he stole from.

The hotel was built in 1889 and will be seen throughout season four of the drama.

The Syndicate is available to watch on BBC iPlayer.