Who are Candis and Andy Meredith?

The series aired on January 5, however, it was canceled two days later by the network. 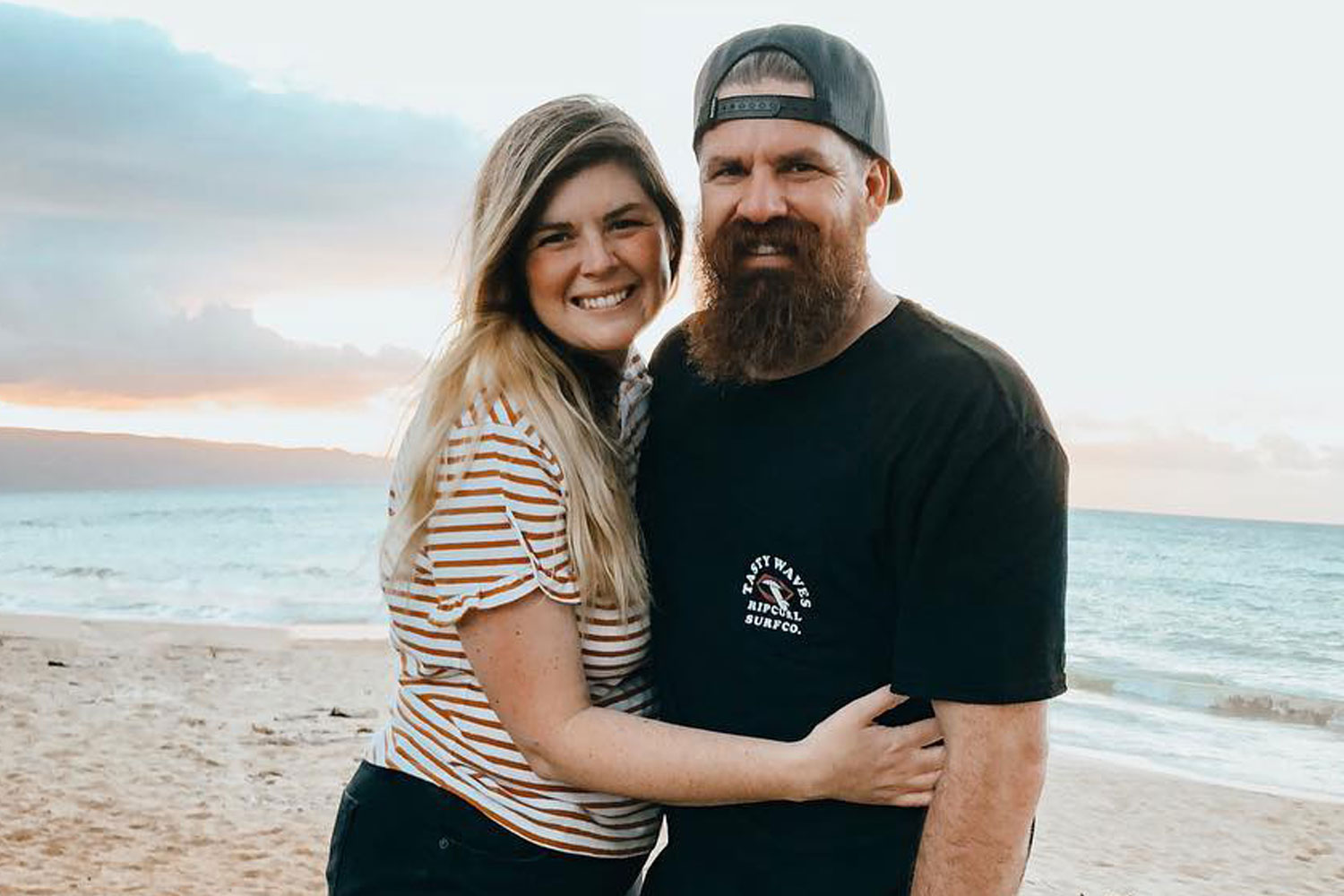 Who is Candis Meredith?

She graduated from Utah State University where she studied Interdisciplinary Studies with an emphasis on design, mathematics, and Spanish.

Since she was 16 years old, she had been flipping homes.

Candis was married once before, though the identity of her ex-husband is yet to be revealed.

From her previous marriage, she had three sons and has one daughter with Andy.

Who is Andy Meredith?

Andy Meredith had started his career in the corporate world, having worked for HP as an enterprise-managed sales consultant for 11 years, only to end up quitting his job to found Old Home Love in 2013.

In his LinkedIn profile, he wrote: “Old Home Love is the company my wife and I founded for our work with historic homes. We buy and restore these amazing places, selling some and keeping others as part of our rental portfolio.”

In January 2016, Andy began to serve as the chief marketing officer for Home Love Network.

Andy is from Utah and was born to parents Lee and Maurine Meredith and has a sister named Jileena Meredith.

What projects were the two involved in before Magnolia Network?

The couple had a show on HGTV and DIY in 2015 called Old Home Love, which followed the renovations the two made on old homes.

In 2017, the Merediths published their first book, titled Old Home Love, and proceeded to build their own brand on social media, where they showcased their many initiatives on a regular basis, according to People.

In 2018, they released the Traveling Home Youtube series, which followed them as they assisted the Bucket List Family's Garrett and Jessica Gee in renovating an 80-year-old beach house in Hawaii into their permanent home. 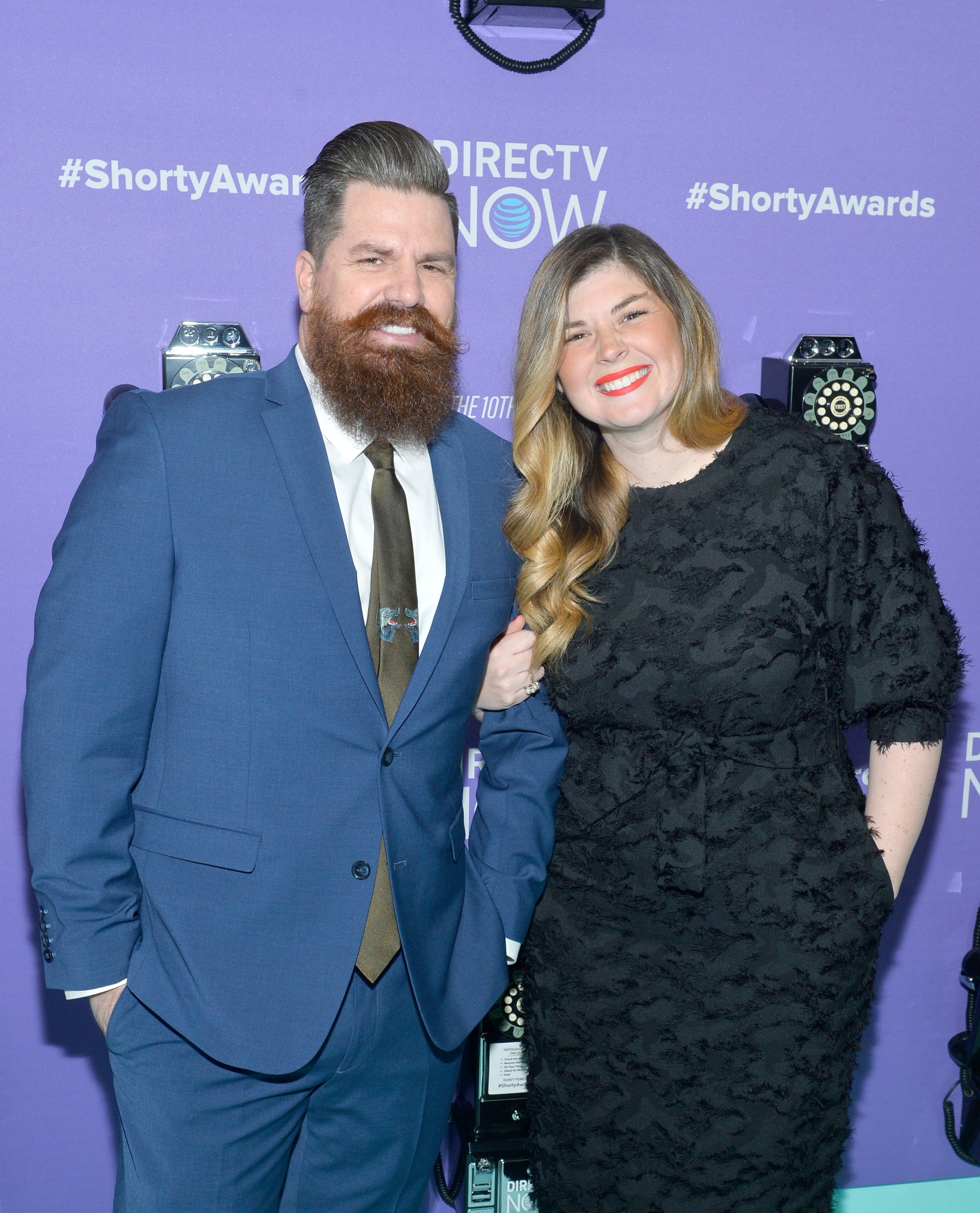 What happened to Andy and Candis Meredith?

Several families featured on the new show Home Work – hosted by Andy and Candis as part of Chip and Joanna Gaines' new Magnolia Network's beginning lineup – have come forward with extremely worrisome charges levied against the show's producers over the past week.

At their own house renovations, which were all filmed for the show, they claim bogus promises, financial chaos, and hazardous work conditions.

Candis and Andy told People in an October 2021 interview that a direct message from Joanna Gaines in 2018 changed their life.

According to the Merediths, Joanna had previously contacted them via Instagram, expressing her admiration for their work on the Gees' home, but this time she requested a phone call.

In the conversation, the Merediths and Joanna spoke about a renovation project for a school that the Fixer-Upper star asked if they would consider filming.

​​They decided that part of the series would follow the couple while they renovated the school, as well as show them executing room makeover projects for other historic homes.

However, things shifted when several clients who were cast for the program came forward in January, alleging that the Merediths had defrauded them.

At least three homeowners, as well as the couple's local real estate agent, resorted to social media to complain about substandard or unfinished work, dangerous conditions, rising costs and timeframes, and a lack of contact from the pair.

On the eve of the Magnolia Network cable launch, a resident named Aubry Bennion submitted the first complaint.

Following that, there were extensive anecdotes from Jeff and Teisha Hawley, who eventually left the program, Vienna Goates, a mother of five, who also left the pair, and realtor Aaron Oldham.

On January 7, 2022, The Gaines decided to pull the Merediths' programs off the air.