Who is Amanda Root and is she married?

CHANNEL 5 brings another crime drama to the mix with its adaptation of PD James' novels.

Brand new series Dalgliesh features a slew of familiar faces, one of them being Amanda Root, set to play the role of Sister Brumfitt. 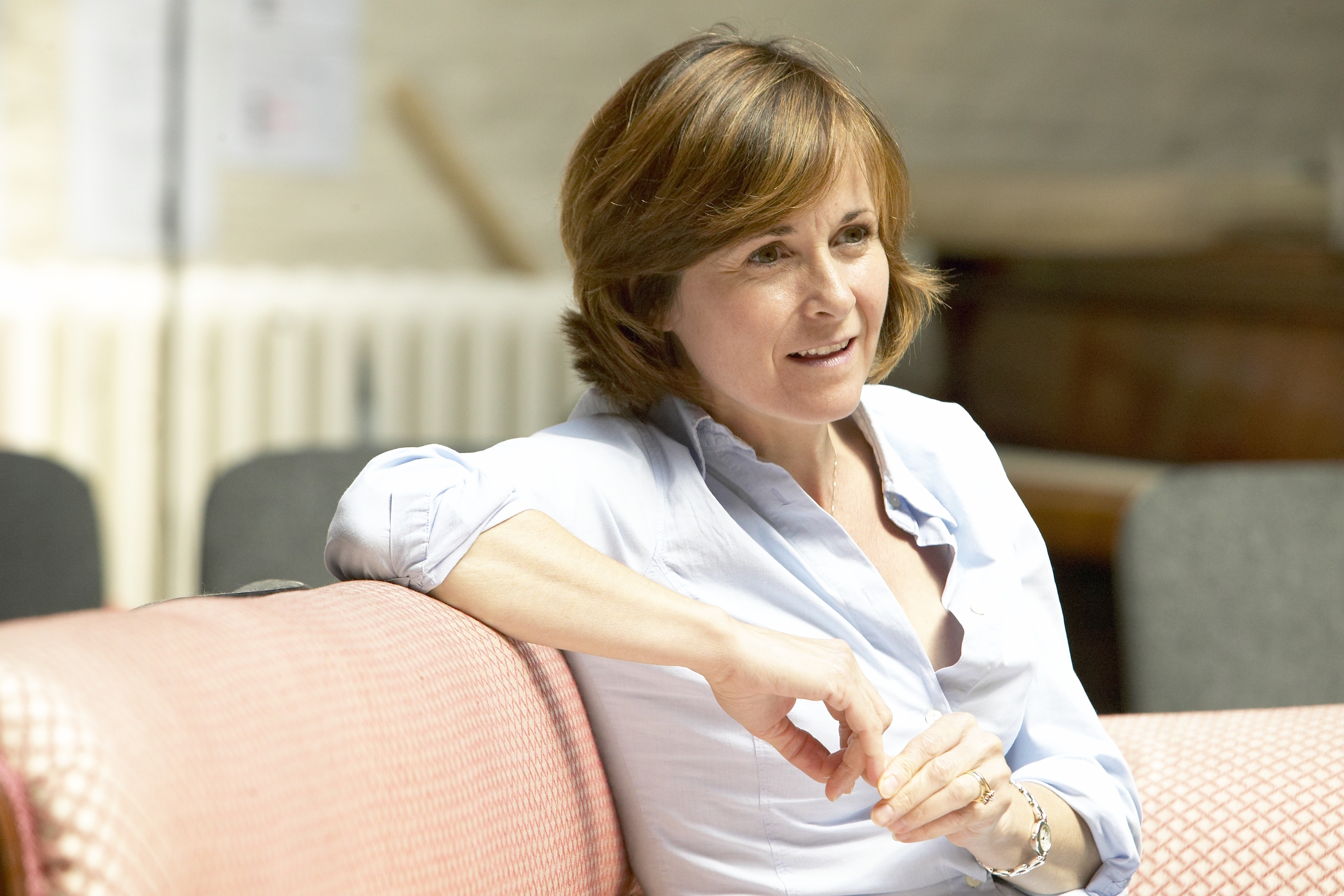 How old is Amanda Root and what’s her background?

Although her precise birth date is not known, Amanda was born in 1963, which means she celebrated her 58th birthday in 2021.

Little is known about her early life although her parents are known to be named Ken and Maureen. Both are said to reside in Colchester.

Amanda hails from Chelmsford in Essex and began her career in 1983, at the Leeds Playhouse when she played Essie in Bernard Shaw's The Devil's Disciple.

From then until 1991, she regularly worked with the RSC in Stratford-upon-Avon and London and even played the role of Juliet in Daniel Day Lewis' Romeo.

She has also slipped into the skin of Lady Macbeth, Cleopatra in Caesar and Cleopatra, Cordelia in King Lear and Cressida in Troilus and Cressida, amongst many other character in theatre.

In 1995, she starred in the 1995 BBC film adaptation of Jane Austen's Persuasion.

What is Amanda Root's net worth?

According to several online sources, including website Networthpost.org, Amanda's work on stage and television allowed her to cumulate a whopping fortune.

Her net worth is estimated between $1.5 million and $1.9 million.

Is Amanda Root married and do they have kids?

Almost nothing is known about Amanda's personal life although she is said to be married.

She reportedly tied the knot with a man named Nawtej Dosangh.

Unlike his wife, a well-known face on the British box, Nawtej tends to stay away from the limelight.

The pair share no children but the actress has been blessed with two step-children from her husband's previous marriage.

It is not known whether the couple are still together but they reportedly reside in New York. 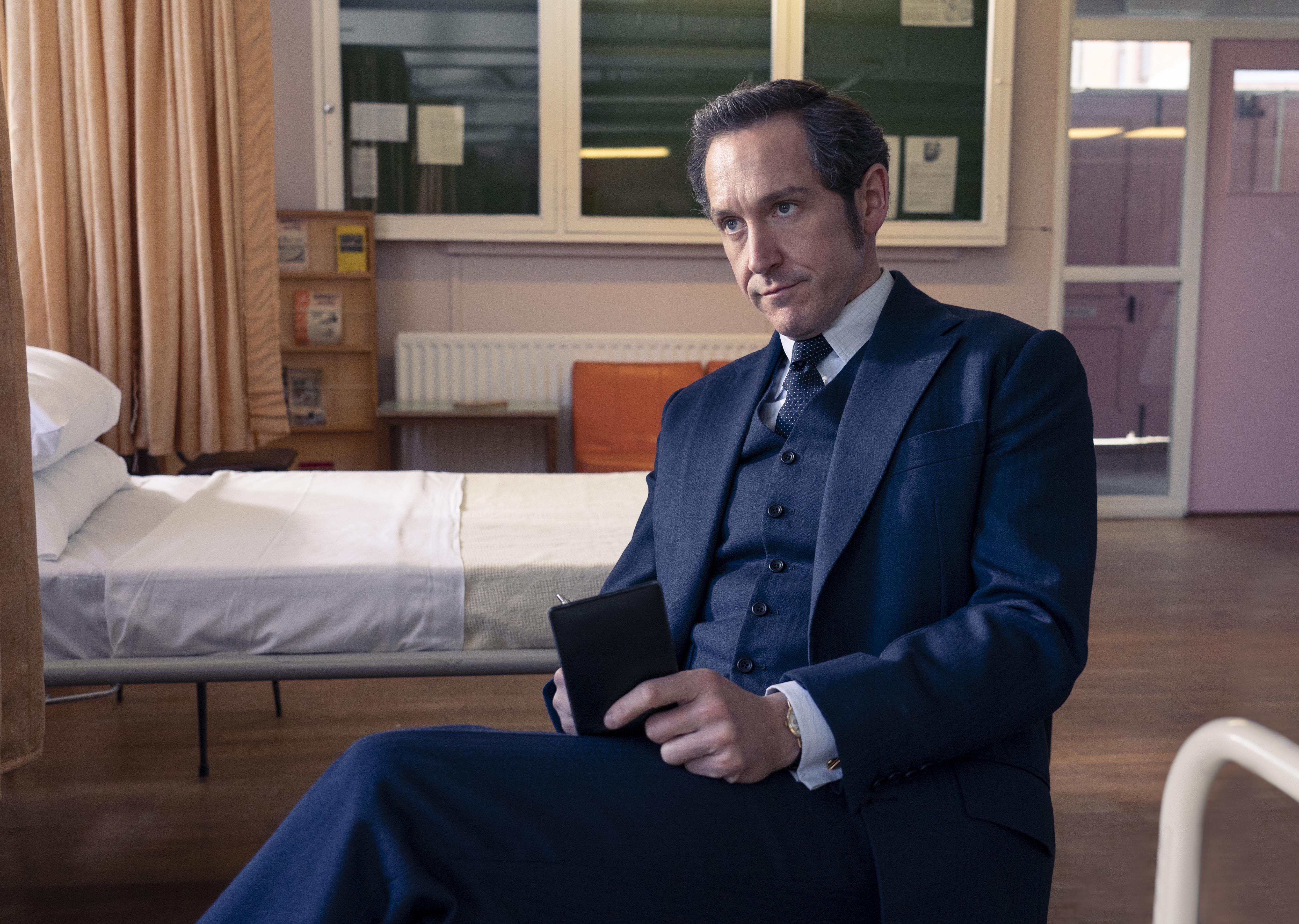 How did Amanda Root get famous?

As mentioned above, Amanda starred as Anne Elliot in BBC's adaptation of Jane Austen's Persuasion, in 1995.

This was her first leading role in a film.

However, it was only one of her breakout roles.

Amanda first gained recognition as the voice of Sophie in animated film of Roald Dahl's The BFG, in 1989.

What TV and movies has Amanda Root starred in?

Amanda has many TV and film credits to her name, including three appearances in Casualty, in 1993. She repeated the experience twenty years later as Evelyn Winnell.

Following the success of her starring role in Persuasion, she played the role of Miss Temple in Franco Zeffirelli's 1996 adaptation of Jane Eyre, alongside Charlotte Gainsbourg, Fiona Shaw and William Hurt.

In 2004, she starred in the comedy All About Me, as Miranda.

Her portrayal of Sarah in The Norman Conquests in 2008, on the stage of The Old Vic theatre in London, allowed her to be nominated for a Tony Award.

Unlike most of her co-stars in Dalgliesh, like Doctor Foster's Bertie Carvel, Amanda doesn't seem to be available on social media.

Fans may also be disappointed to find out she has no Facebook account to her name either.

This could become frustrating for Channel 5 viewers as Amanda will appear on Thursday, November 4, 2021, in Dalgliesh, set to premiere at 9pm.