ANDRE Portasio is the former-professional ballerina who married Paul O'Grady back in 2017.

The pair have a long history and first met each other back in 2006. 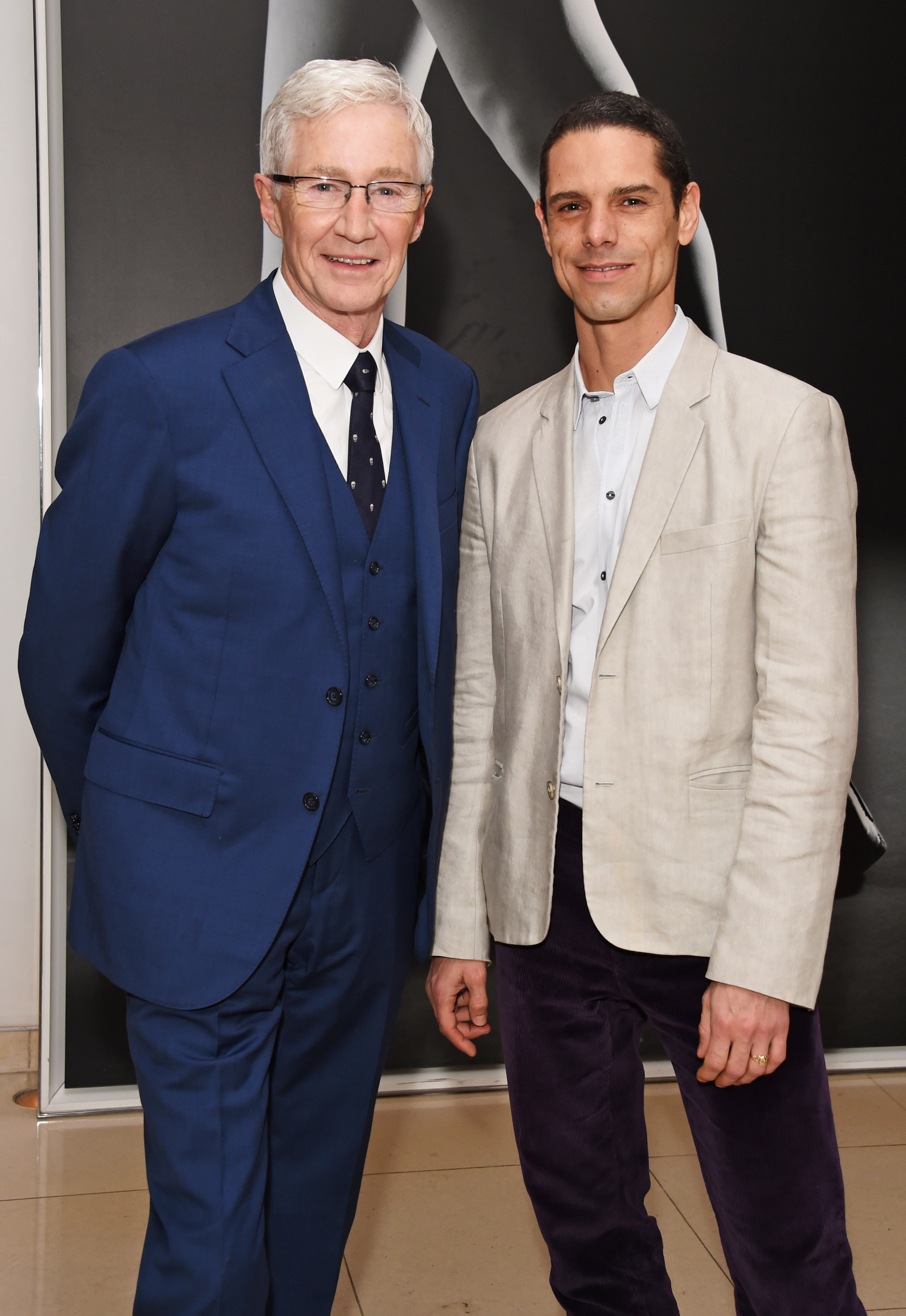 Andre Portasio is a dancer who began dating Paul some 11 years before they tied the knot.

He used to perform with the English National Ballet. 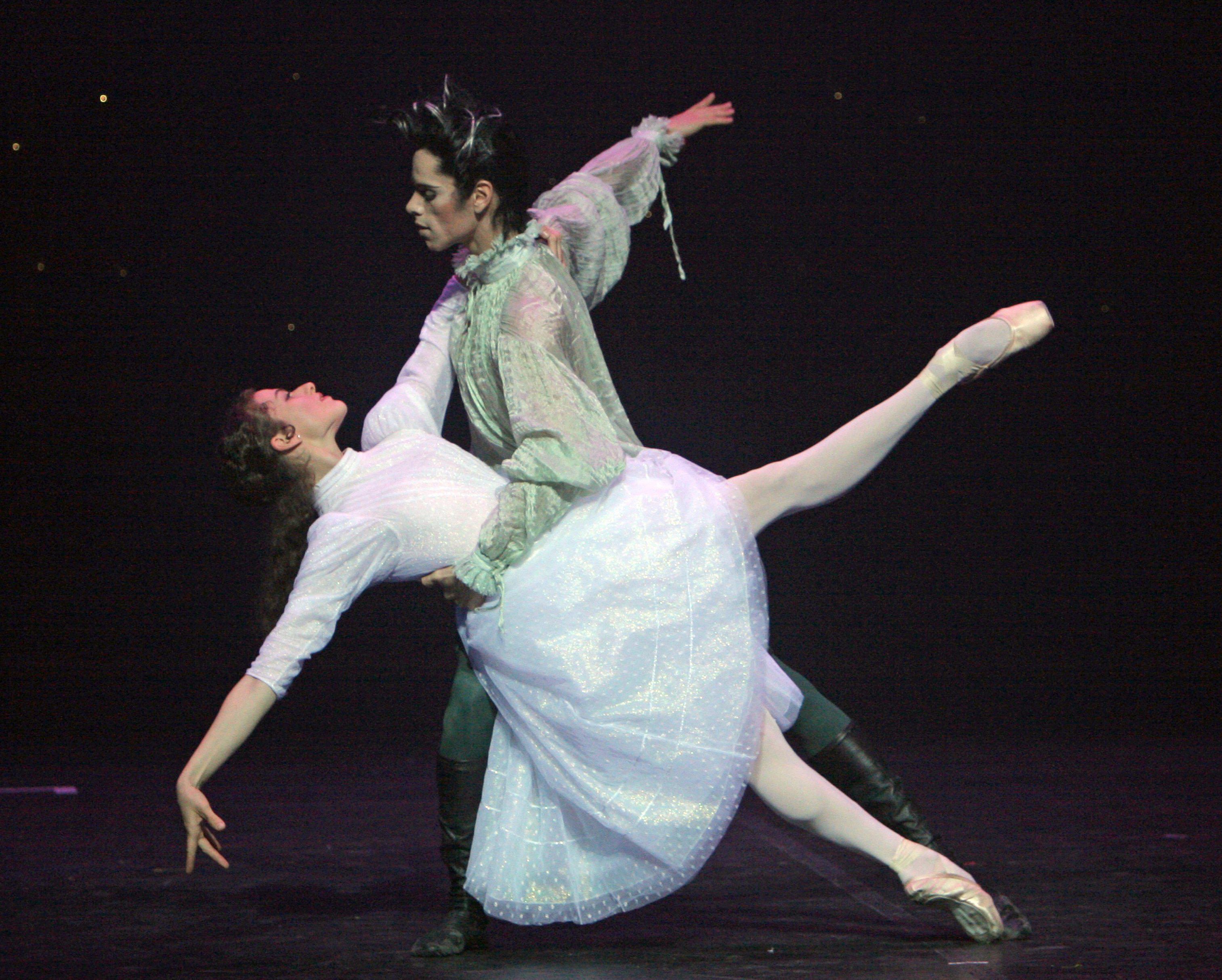 When did Paul O'Grady and Andre Portasio get married?

Andre and Paul got hitched in a 30-minute ceremony in the gardens of The Goring Hotel, central London, in August 5, 2017.

Guests such as actors Ian McKellen and Michael Cashman and comedian Julian Clary then enjoyed champagne on the private lawn and canapes including smoked salmon pancake rolls and Dorset crab cornets. 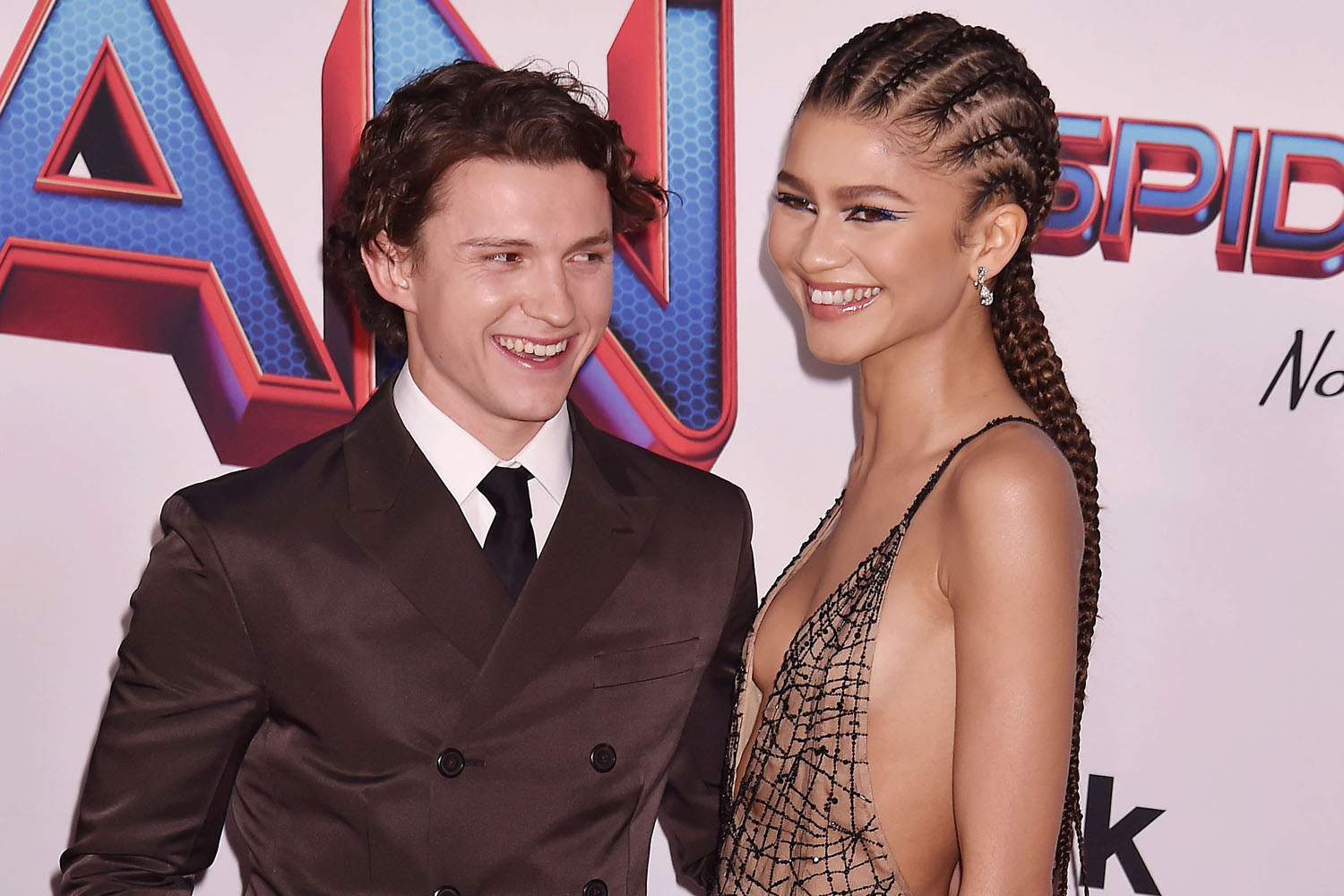 Know if Tom Holland and Zendaya were told not to date

Who is Frances Barber and is she married? 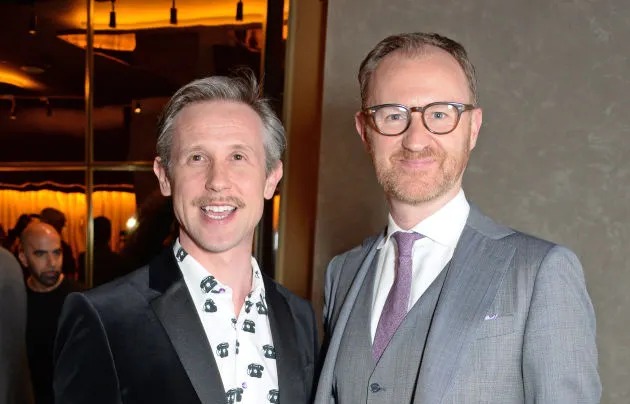 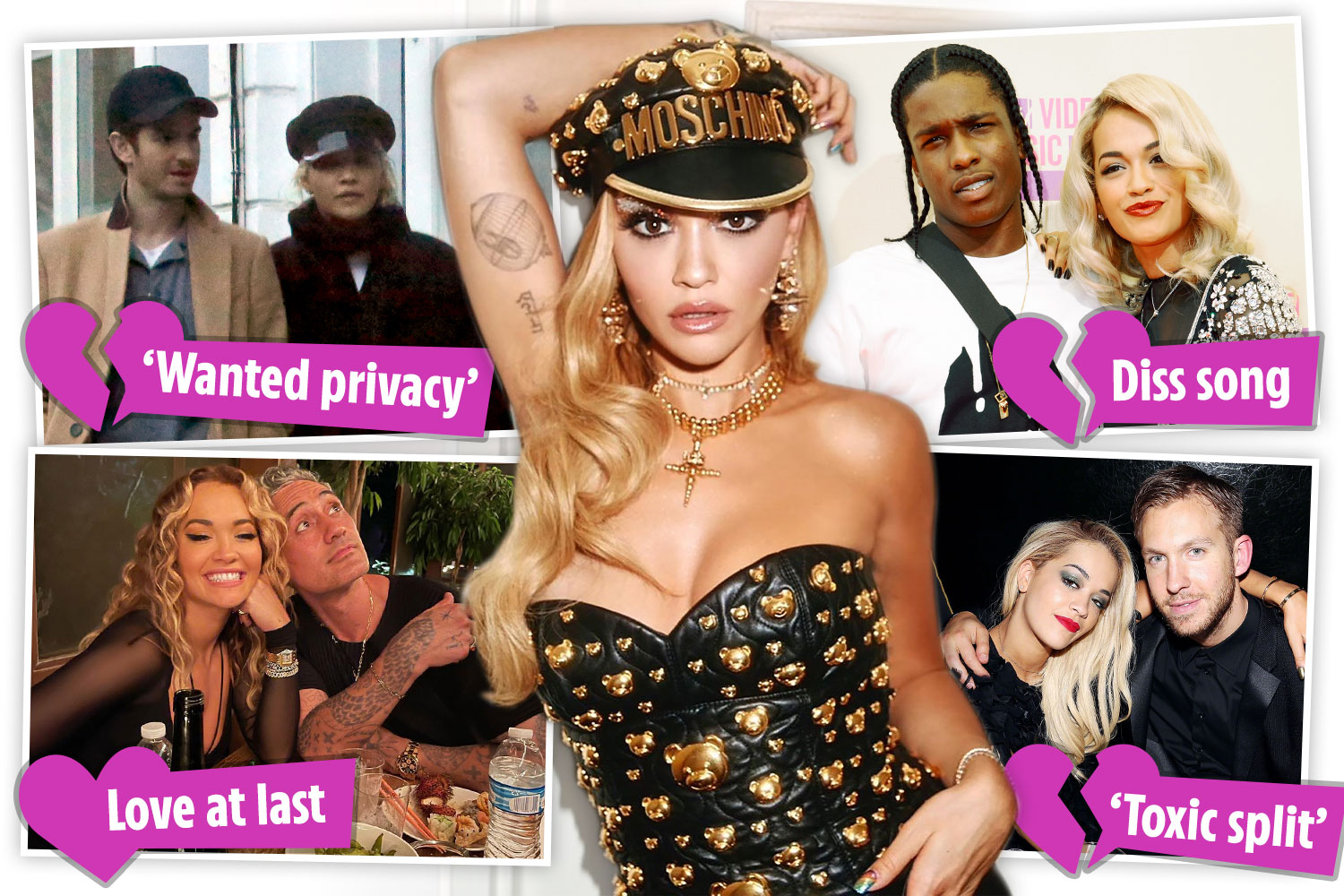 A close friend told The Sun: “Paul is as happy as he’s ever been to be married to Andre. 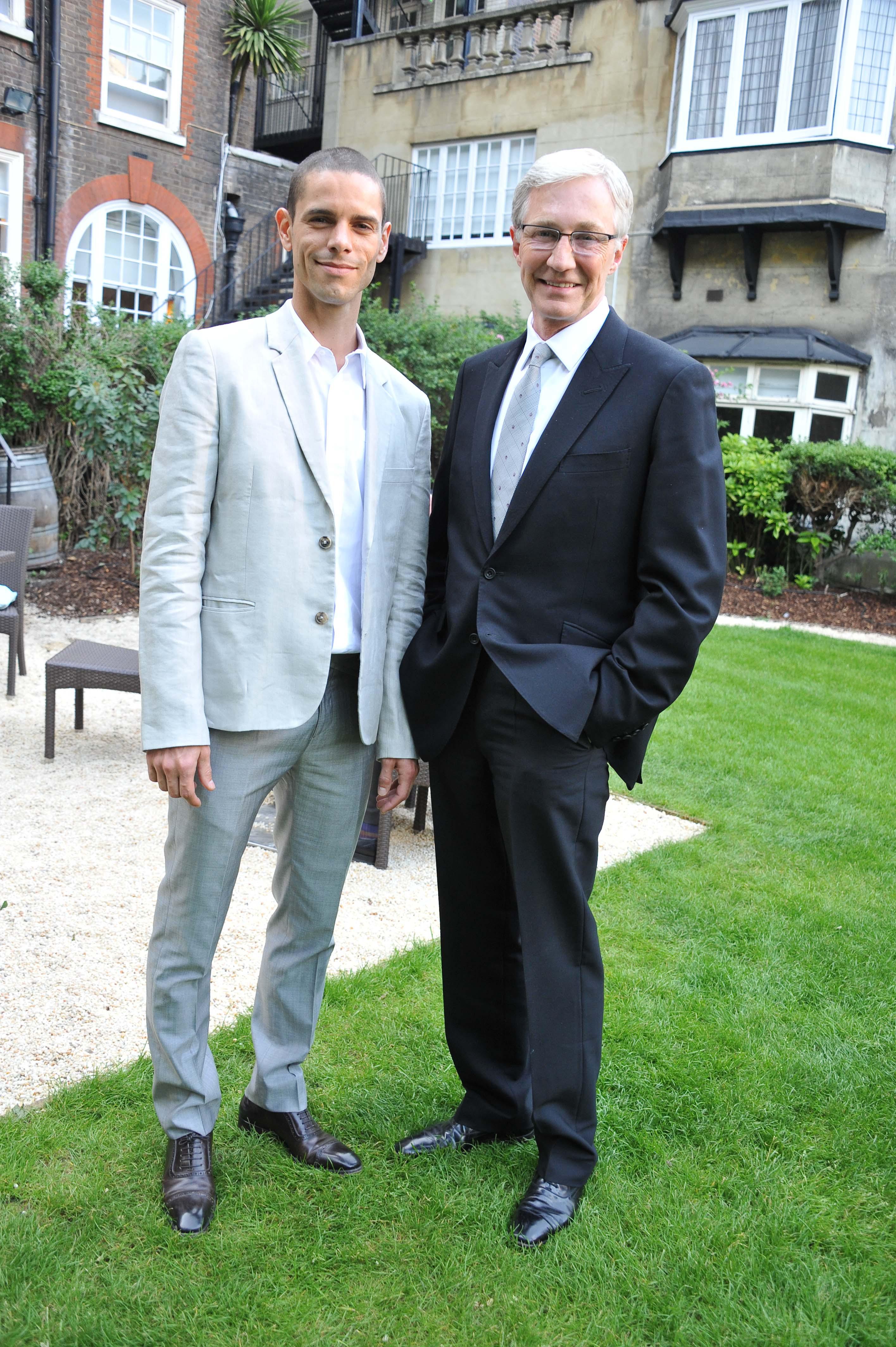 They still have separate bedrooms and bathrooms, though.

Paul told The Sun: “I remember Joan Collins on my show saying the secret to a happy marriage was different bathrooms. She was right — and separate bedrooms also work a treat. I don’t like sharing a bed. 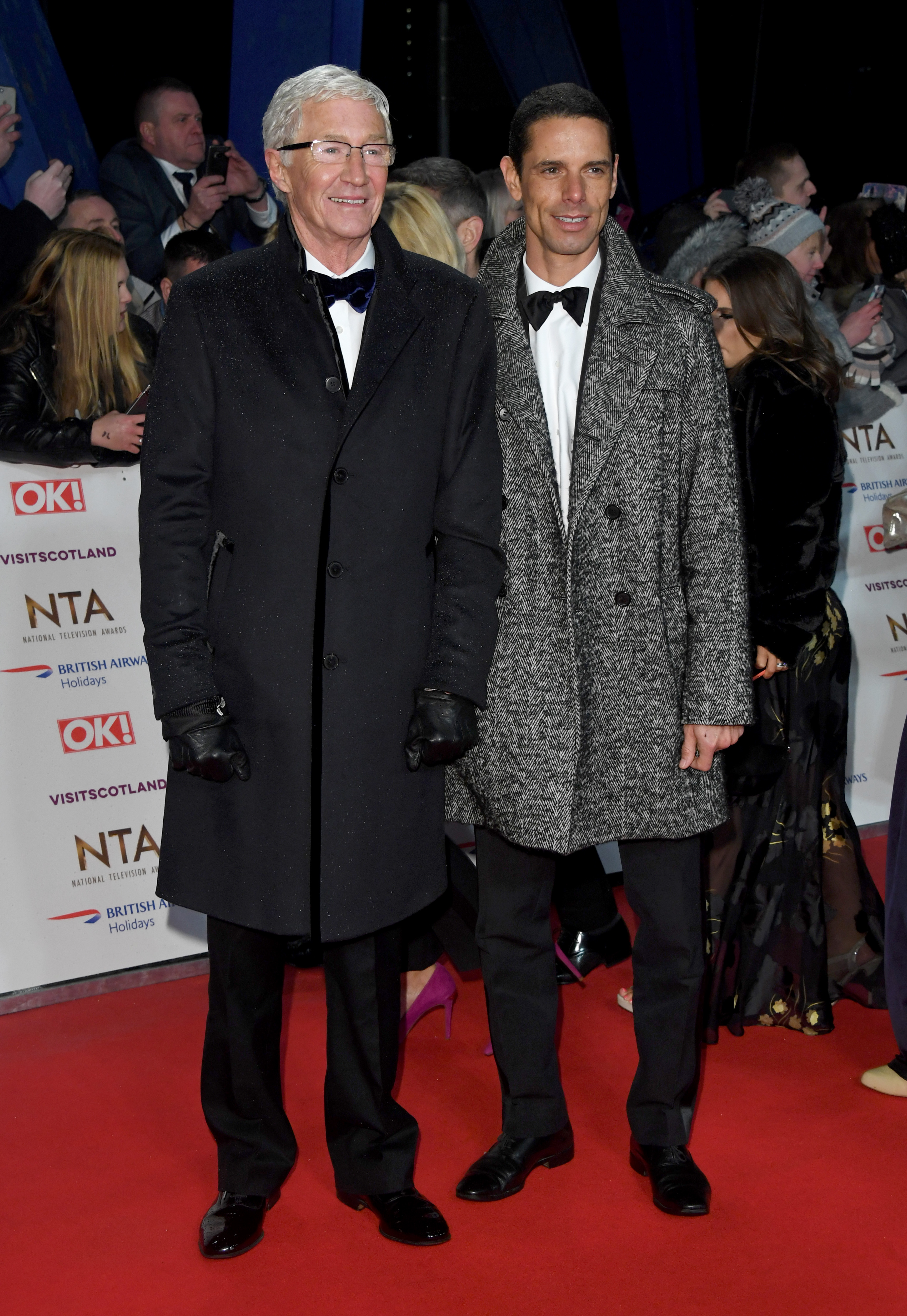 “What if I want to read? I also have to listen to the shipping forecast before I sleep.”

Paul has put in a planning request to expand his house with Andre.

If all goes to plan, Andre's dance studio would boast a kitchenette, a fixed 2.5m mirror and bathroom with a green sedum roof to blend in with the surroundings.

The couple lives on a sprawling property near Kent which features, a fruit orchard, outdoor swimming pool and summer house.

Who is Paul O'Grady?

He is an English comedian, television presenter, actor, writer and radio presenter.

Paul became nationally known when he appeared on stage and screen as his alter-ego Lily Savage.

He has since gone on to host many shows including The Paul O'Grady Show and Blind Date.