Their relationship has not always been so rosy however, as the Jersey Shore star and her husband have faced a number of marital crises. 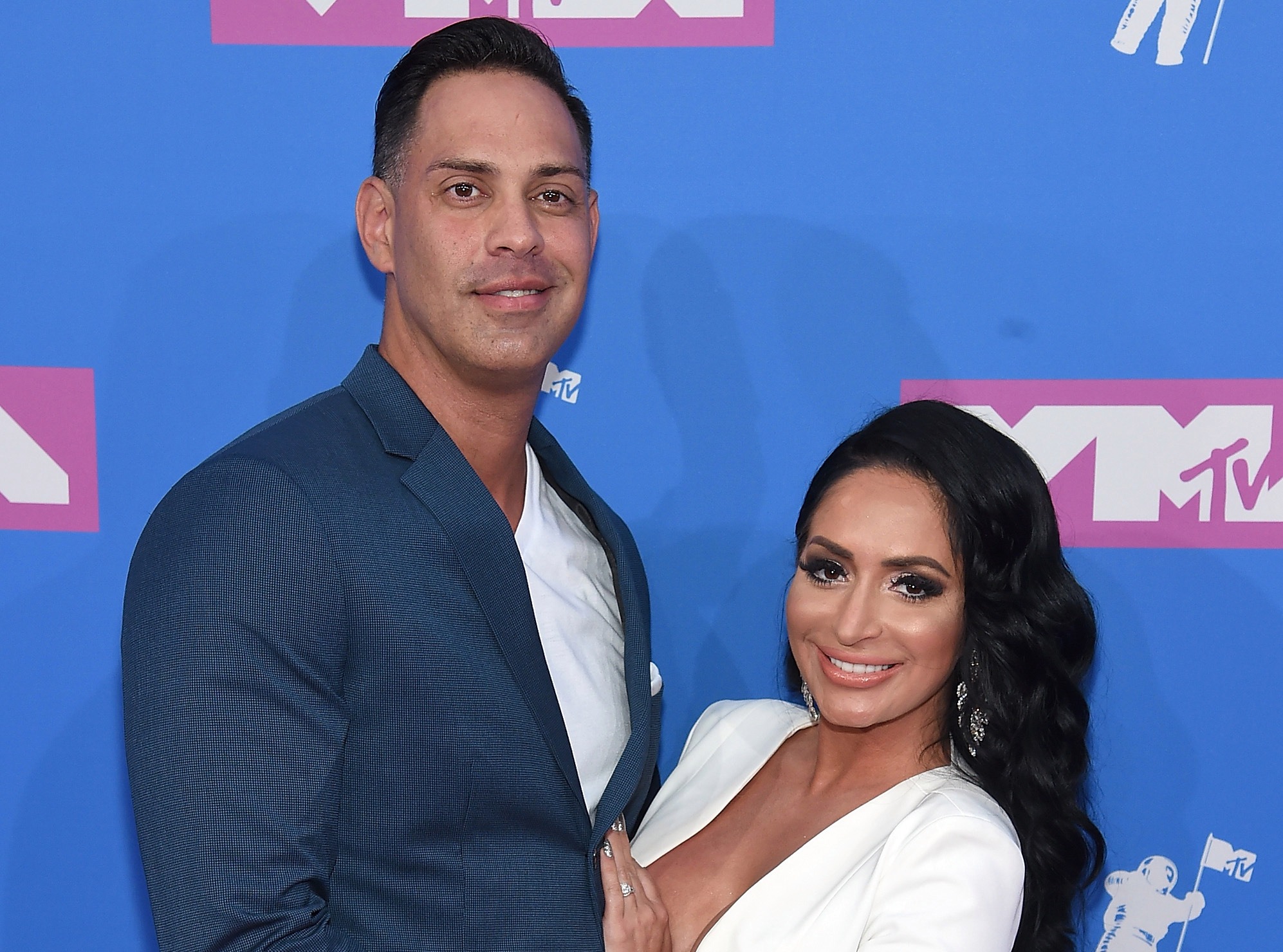 Hailing from Staten Island, in New York, just like his other half, Chris is 42 years old, thus eight years older than Angelina.

A sanitation worker, according to ScreenRant, he had actually met Angelina several years prior to their relationship as they have worked together as teens at their local mall.

Proud of his Portuguese and Italian heritage, Chris is also a very athletic individual and spends his free time at the gym.

Chris mainly rose to fame due to his marriage with Angelina.

This allowed him to make several appearances in Jersey Shore : Family Vacation in 2018 and has allowed him to gain a considerable social media presence, notably on Instagram.

He has managed to grab the attention of 108k followers on the platform. 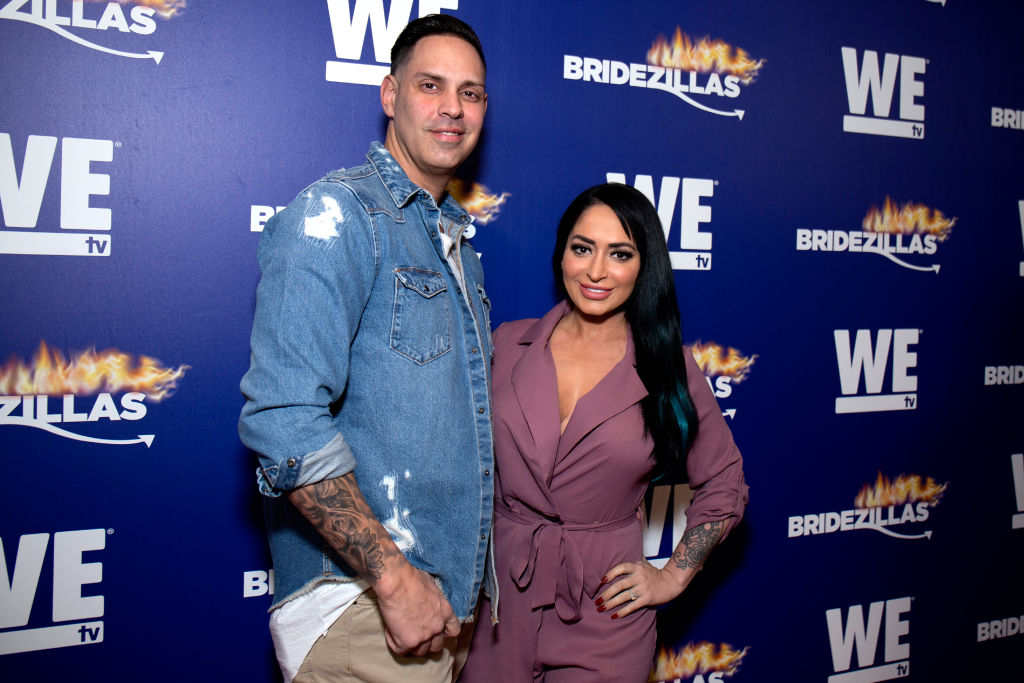 How long have Angelina Pivarnick and Chris Larangeira been dating?

Angelina and Chris have turned their friendship into a love story and have been an item since 2016.

Two years later, on 12 January, 2018, Chris realised he only had eyes for the reality star and popped the question, as the first season of Jersey Shore : Family Vacation was aired.

Speaking to Us Magazine at the time, Angelina remembered this marriage proposal with fondness.

"We went to a beautiful Italian dinner", she recounted, adding that Chris had written "I Love You Angelina" in flowers in his home when they returned.

"I followed a trail of rose petals all the way to his bed", and the rest was history.

The couple married more than a year after getting engaged, on 20 November, 2019 and renewed their vows during an awkward ceremony that took place in a February 2021 episode of Jersey Shore's spin-off show.

But their marriage has encountered many issues and the Covid pandemic hasn't helped.

What has Angelina Pivarnick been accused of?

Angelina has confessed that their sex life was at an all-time low.

"Unfortunately, Chris and I did not have sex, and there was no sex on the real wedding night either", in the February 2021 episode.

She reiterated during an interview with Us Magazine, in June 2021.

"It was a lot with this pandemic. Unlike Pauly D and Nikki Hall, it didn’t really help our relationship out too much. It kind of did the opposite."

Angelina is now faced with accusations of infidelity.

In a teaser clip revealed ahead of this Thursday's (17 June) episode of Jersey Shore, JWoww Facetimes with co-star Mike Sorrentino.

Their conversation takes a turn when Mike asks : "Angelineers with a supposed side-boo?"

Confronted by JWoww, Angelina clapped back at the adultery claim, dismissing it by stating she hadn't eaten chicken tenders in a while.

"I get the two cheeseburger meals. If you get my whole food order wrong then the whole thing is wrong", she said.

Thursday's episode ended in a cliff-hanger, with the promise of an important discussion between Angelina and Chris, who moved in with his mother after a fight erupted, a few weeks earlier.

"I'm going to come back tomorrow and we'll talk", he said.

The show will be back next Thursday, 24 June, on MTV.