Having previously been married before, let’s take a look at who his new wife is. 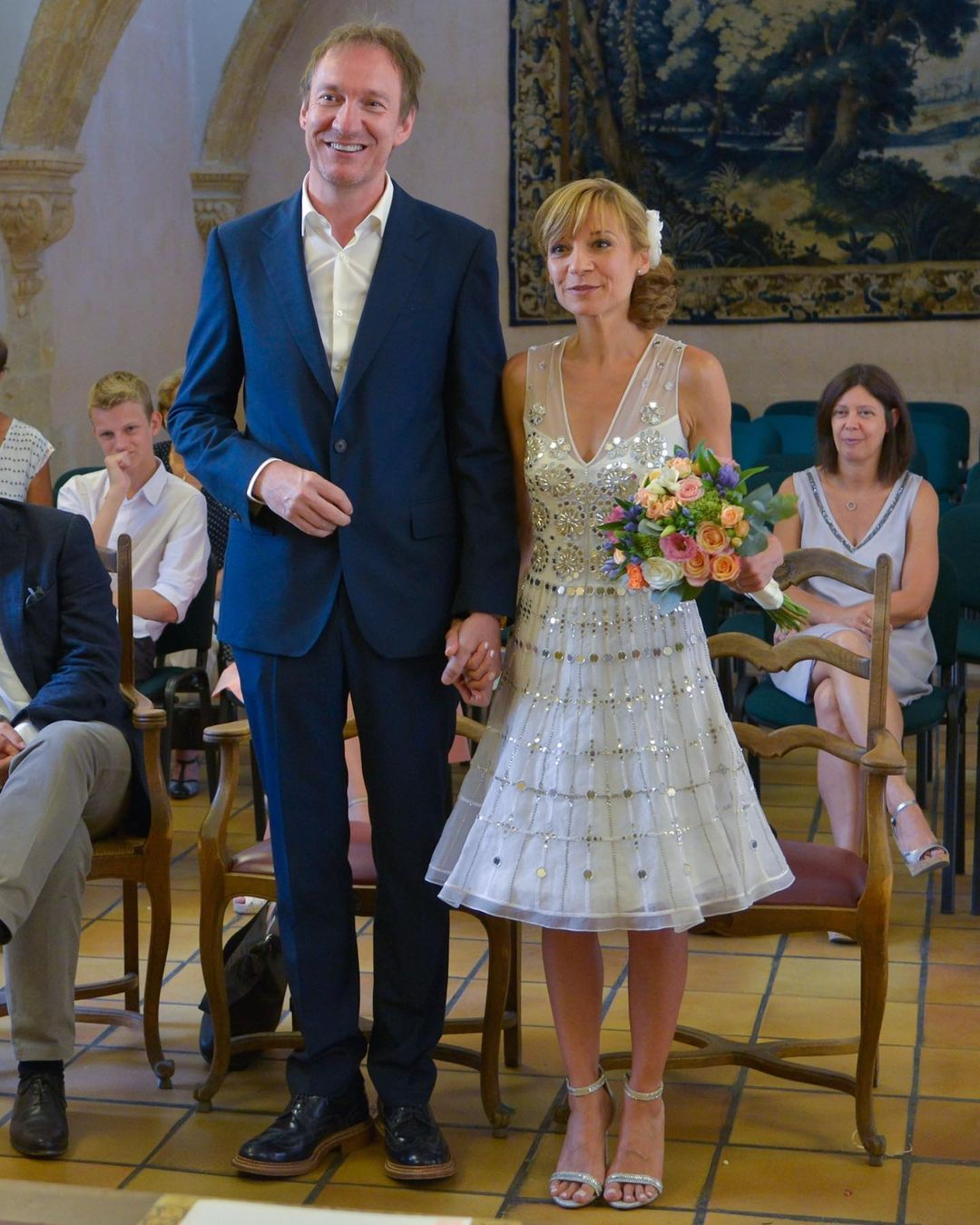 According to her Linkedin she took joint honours in Graphic Designer and Fine Arts at Camberwell school in London.

For the last 22-years she has been working as a freelance graphic illustrator.

She is currently living between London and Paris. 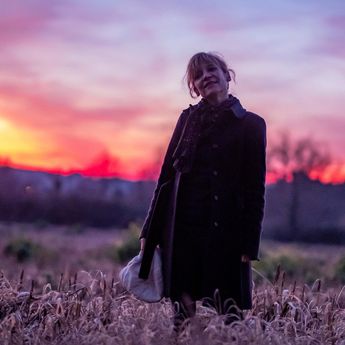 When did they get married?

David and Hermine have previously kept their relationship out of the spotlight, however, David hinted the pair had wed, earlier this year (2021), when he called Hermine his 'patient wife' in April, while talking about his upcoming second novel 'Shooting Martha'.

In an Instagram post, David wrote: ‘I spent much of 2019 and the beginning of 2020 writing my second novel, only taking a brief pause to shoot Charlie Kauffman's 'I'm Thinking of Ending Things'.

'I stayed in all day and night, every day and night and didn't see anyone except my patient wife, Hermine. I finally finished it in mid-March 2020.'

'will never forget you'

Fearne Cotton heartbroken after death of 'best friend' of 20 years

SET PFIZER TO THE RAIN

Who has previously dated?

David briefly had a romantic relationship with actress Kate Hardie for 3 years.

He then went on to date and then marry actress Anna Friel in 2001, who he welcomed a daughter with, named Gracie with in 2005.

Five years after the birth of their daughter, the pair decided to split in 2010.

Does David Thewlis and Hermine Poitou have any children?

At the current moment David and Hermine do not have any children together.

It is not publicly known if the pair intend on having any children in the future.

Be sure to keep an eye out for any updates on this page as you will find the latest here.