KADEENA Cox is best known for her gold medal performances at two Paralympic games, but now she is expected to take on one of her toughest challenges yet.

The exceptional sprinter and cyclist is set to take part in the I'm a Celebrity 2021 and here's all you need to know. 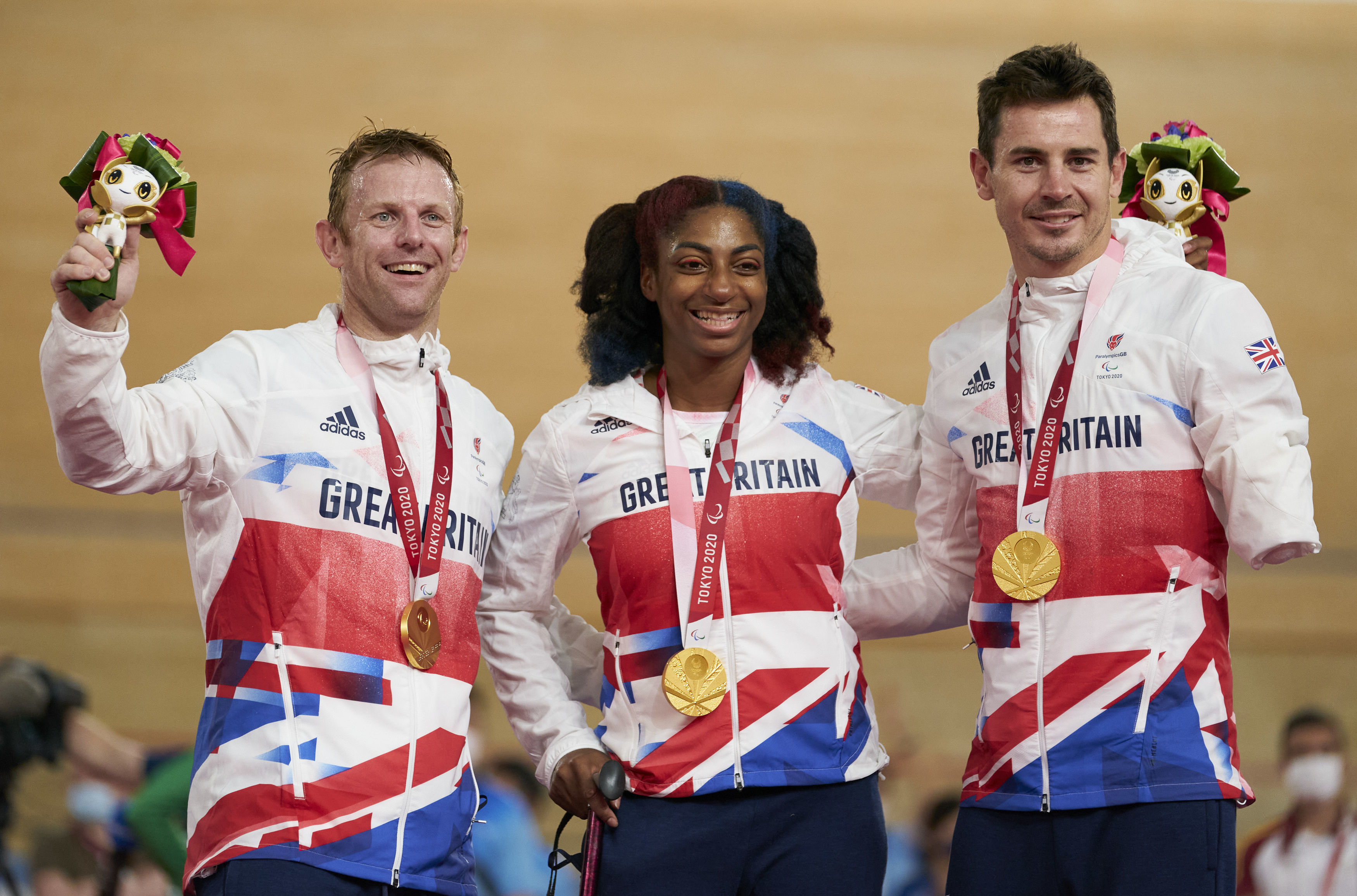 Who is Kadeena Cox?

Kadeena Cox began sprinting competitively just aged 15 years old and went on to run 100m in under 12 seconds as an able-bodied athlete.

A stroke in 2014 led to her being diagnosed with multiple sclerosis. She had a burning sensation in her arm which worsened to tingling and then numbness in the whole arm and across her body, including both legs.

However, despite the MS affecting her movement, Kadeena maintained her passion for running – and even discovered a second passion for cycling.

Eventually the 30-year-old set her sights on achieving Paralympic glory in both sports.

In 2021, Kadeena entered Celebrity MasterChef – and it's not her first foray into the world of reality TV.

Kadeena has never married and we know very little about her romantic life.

The sports sensation has never revealed if she is dating anyone and prefers to keep her personal life strictly private.

It's not believed that she has any children.

How many medals has Kadeena Cox won in Paralympics?

In Rio, the 25-year-old became the first British Paralympian to win gold medals in multiple sports at the same games since 1984.

She also had the honour of being the British flag bearer for the Closing Ceremony.

Five years later, Kadeena returned to the delayed Tokyo games in 2021 to represent Great Britain, where she successfully defended her gold in track cycling.

In total, she has won six Paralympic medals.

What TV shows has she appeared on?

Kadeena has appeared on a number of TV shows – dating back to 2016.