Who is Love Island's Tom Walker, how old is he and what is his Instagram? 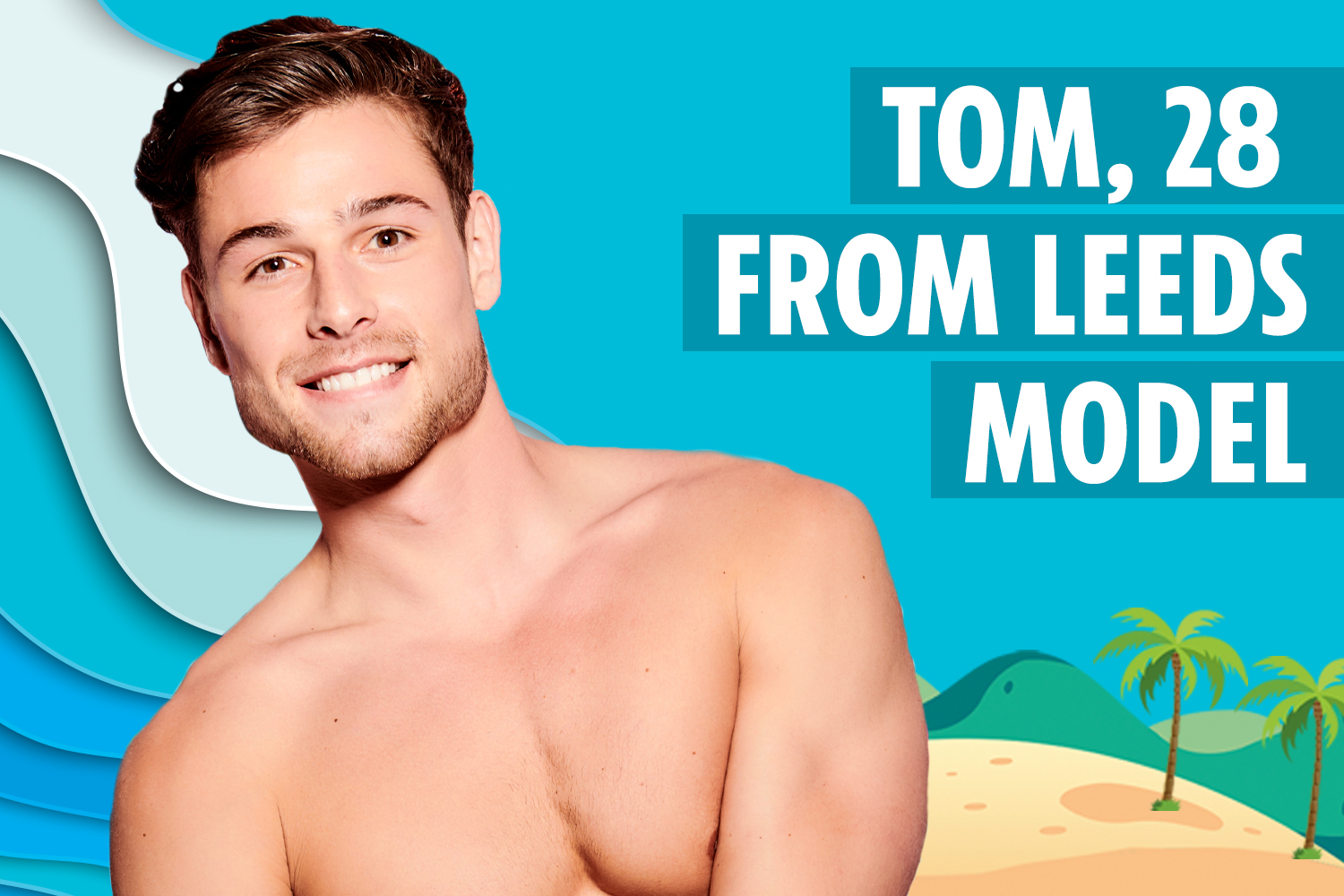 Who is Tom Walker?

Tom Walker is a 29-year-old model from Leeds who describes himself as "fun and energetic."

While he entered the villa single, he was also looking forward to mingling with a new set of characters too.

He said: "I tend to get on with boys and girls. I’m a people person. I enjoy finding out about people. I’m also opinionated and enjoy good discussions." 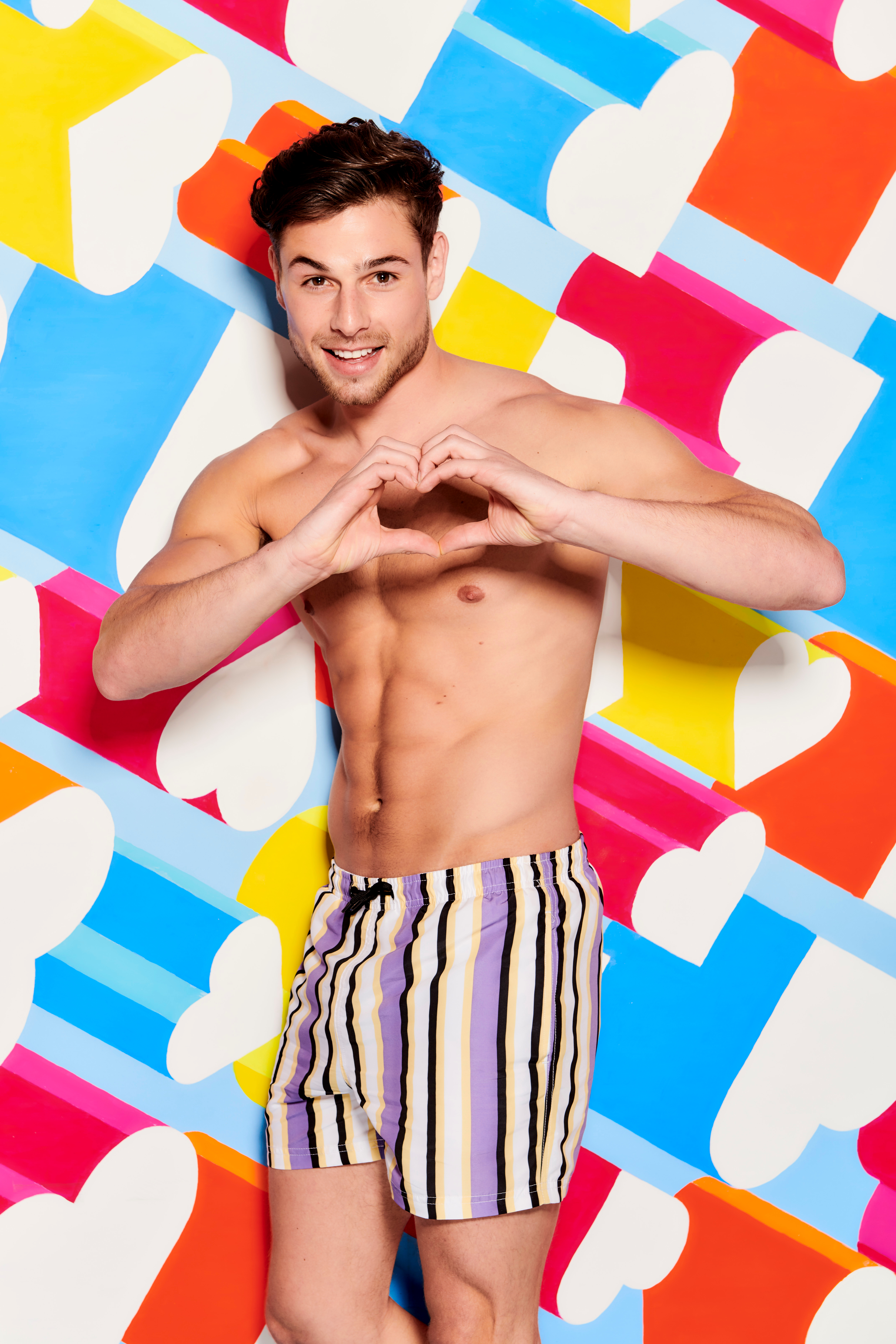 What has happened to Tom Walker so far in the villa? 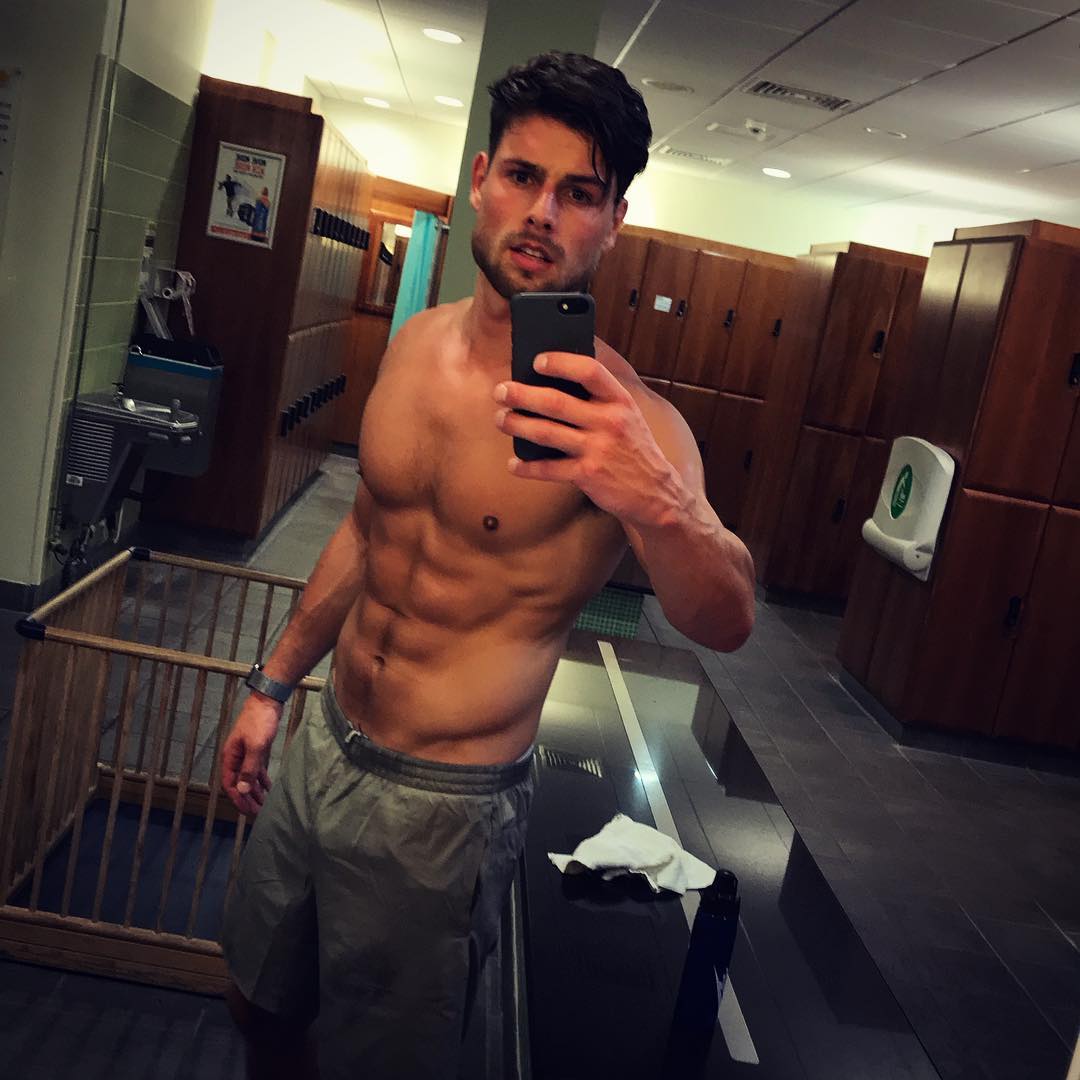 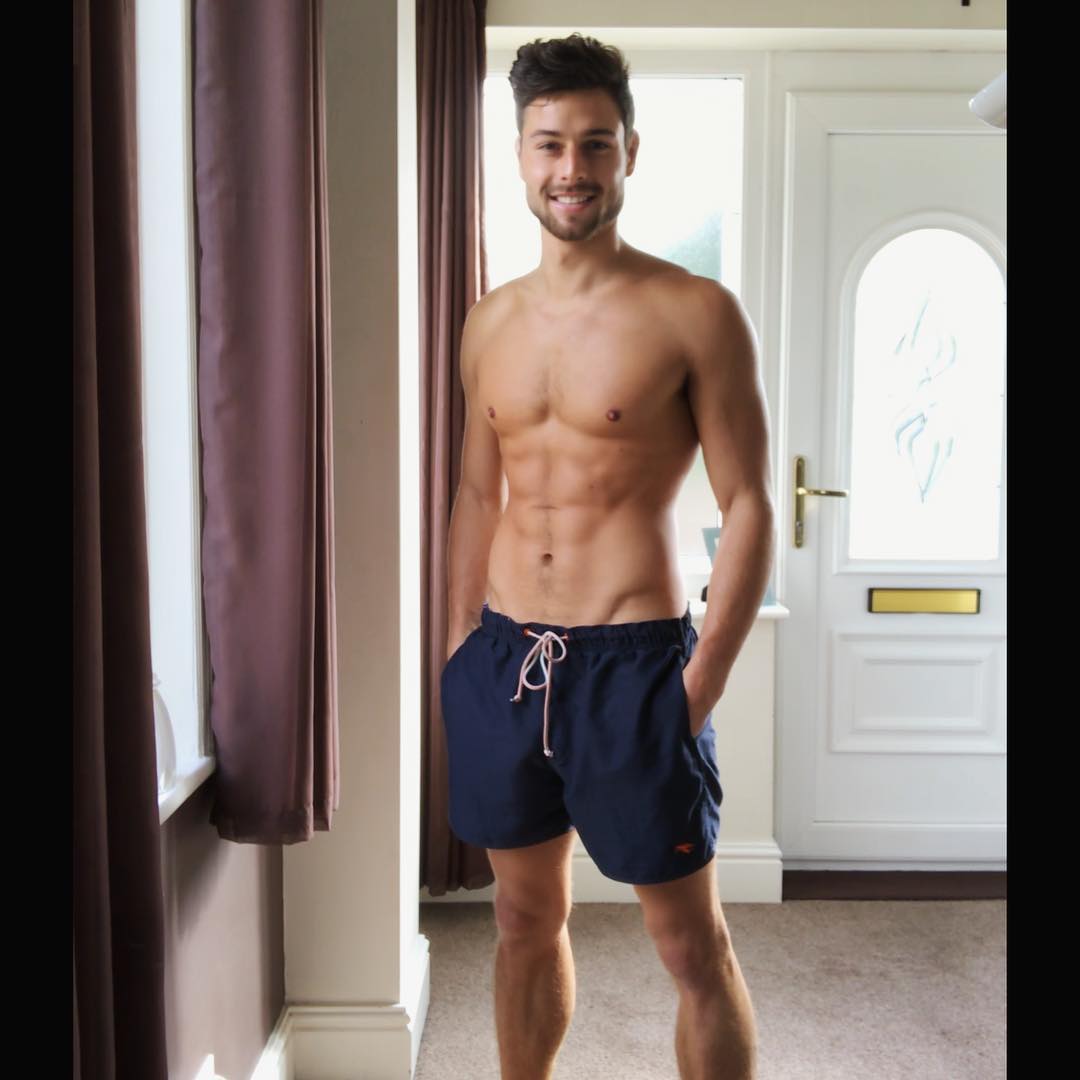 What is Tom Walker's type on paper?

Speaking about his ideal girl, Tom said: "Someone that I can be myself around. I don’t have to play anything up or play anything down.

Someone who has got an energy for life, enjoys travelling and socialising."

When asked who is celebrity crush was he said: "Michelle Keegan."

Fans found images of the girl he had a seven-year relationship with, and it does look like the model has a thing for brunettes.

The couple’s relationship appears to have struggled with Chloe living in Ohio and Tom last posted a picture with her on December 25.

Who does Tom Walker want to get with in the villa?

Speaking about the girls in the villa, Tom said: "I like the new girls – Maura is a cannon. She’s gone
in there and torn it up.

"She might be a bit too hot to handle! I really like Elma. She’s got a look I tend to go for.

"From day one I liked the look of Lucie, although she seems pretty happy and settled with Joe. I’ll find out whether she is when I get in."

What days in the week is Love Island on ITV2?

You can get your fix of the show every night on ITV2 from 9pm where the main programme, hilariously narrated by Iain Stirling,  will give us the lowdown on all the goings-on in the villa – from couples cracking on to singletons getting mugged off.

Saturday night's show differs from the rest of the week, as it is a round-up of all the best bits from the villa that week – and maybe some unseen footage.

If that’s not enough, you can also watch Caroline Flack's spin off show Aftersun on Sunday nights at 10pm after the main show has aired, where she discusses the latest action with celebrity guests, as well as those eliminated from the villa.