Who is Mika, why is he on The X Factor 2017 tonight and what are the 'Grace Kelly' and 'Lollipop' star's biggest songs?

MIKA rose to fame in 2007 after releasing hits such as Grace Kelly, Lollipop and Big Girl.

He is now one of the hosts for the Eurovision Song Contest 2022. Here's all you need to know. 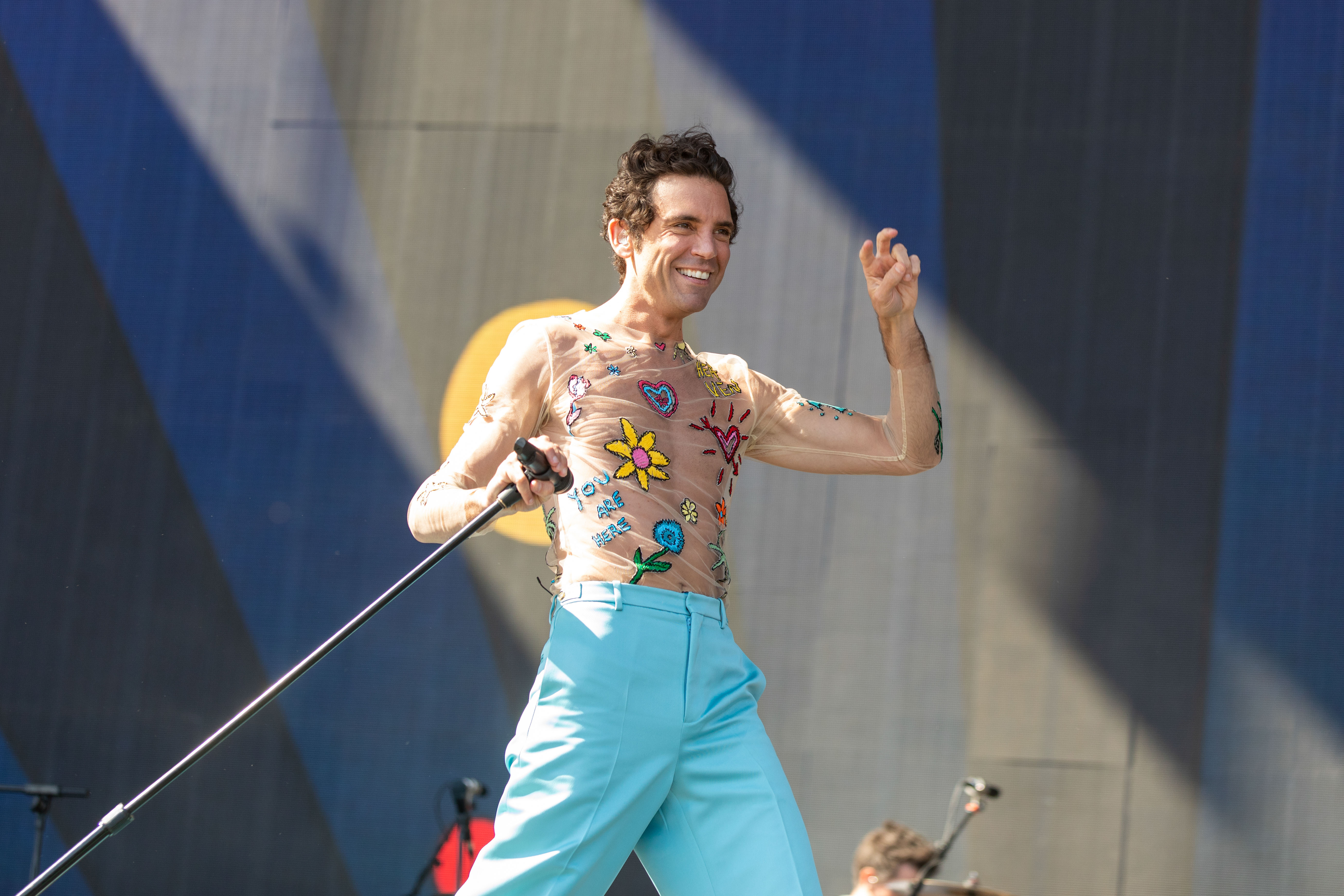 Who is Mika and what is he famous for?

The singer and his family moved first to Paris and then to London.

He studied at the prestigious Westminster School and Royal College of Music.

The singer is known for his music and released his first single, "Relax, Take It Easy" in 2006, which became Radio 1's record of the week. 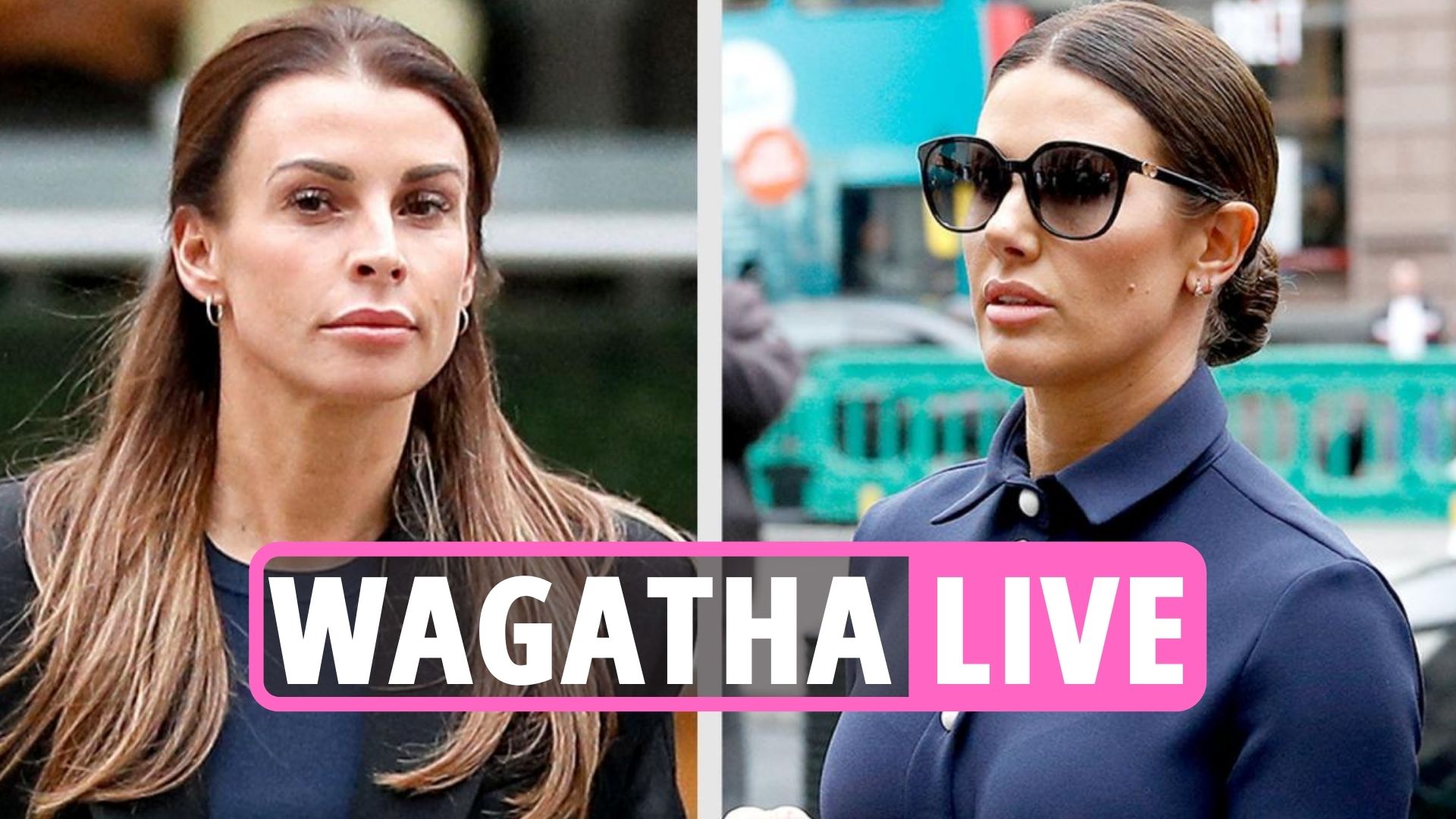 Coleen cried every night over US move with Wayne, 'Wagatha' trial told

This shot Mika into stardom and he was named BBC's predicted breakthrough in a music critics' poll, Sound of 2007.

What are his biggest songs?

Mika's debut album, Life in Cartoon Motion, proved a global smash hit, reaching No. 1 in the UK and across Europe, and selling over 8,000,000 copies worldwide. 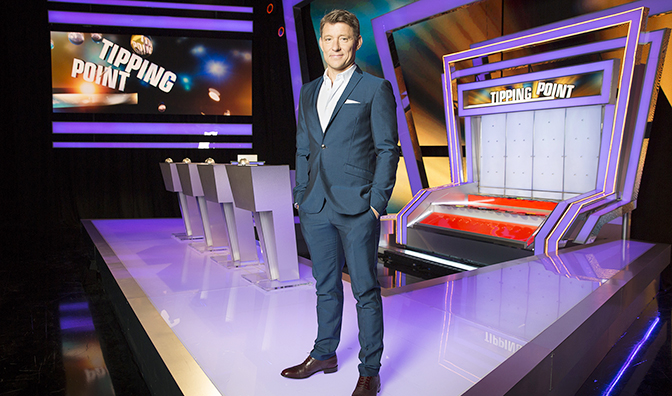 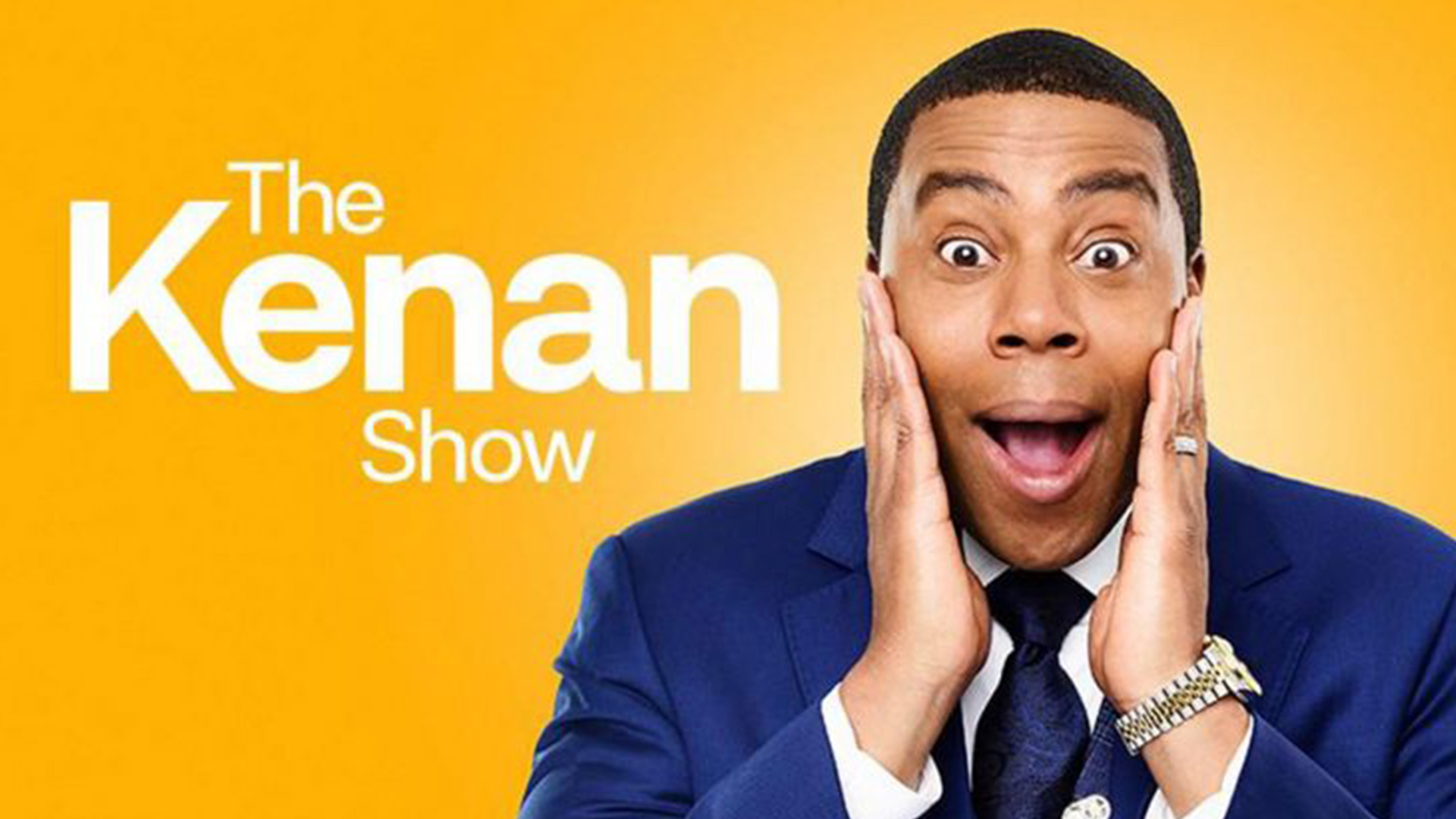 What to know about the status of NBC's Kenan 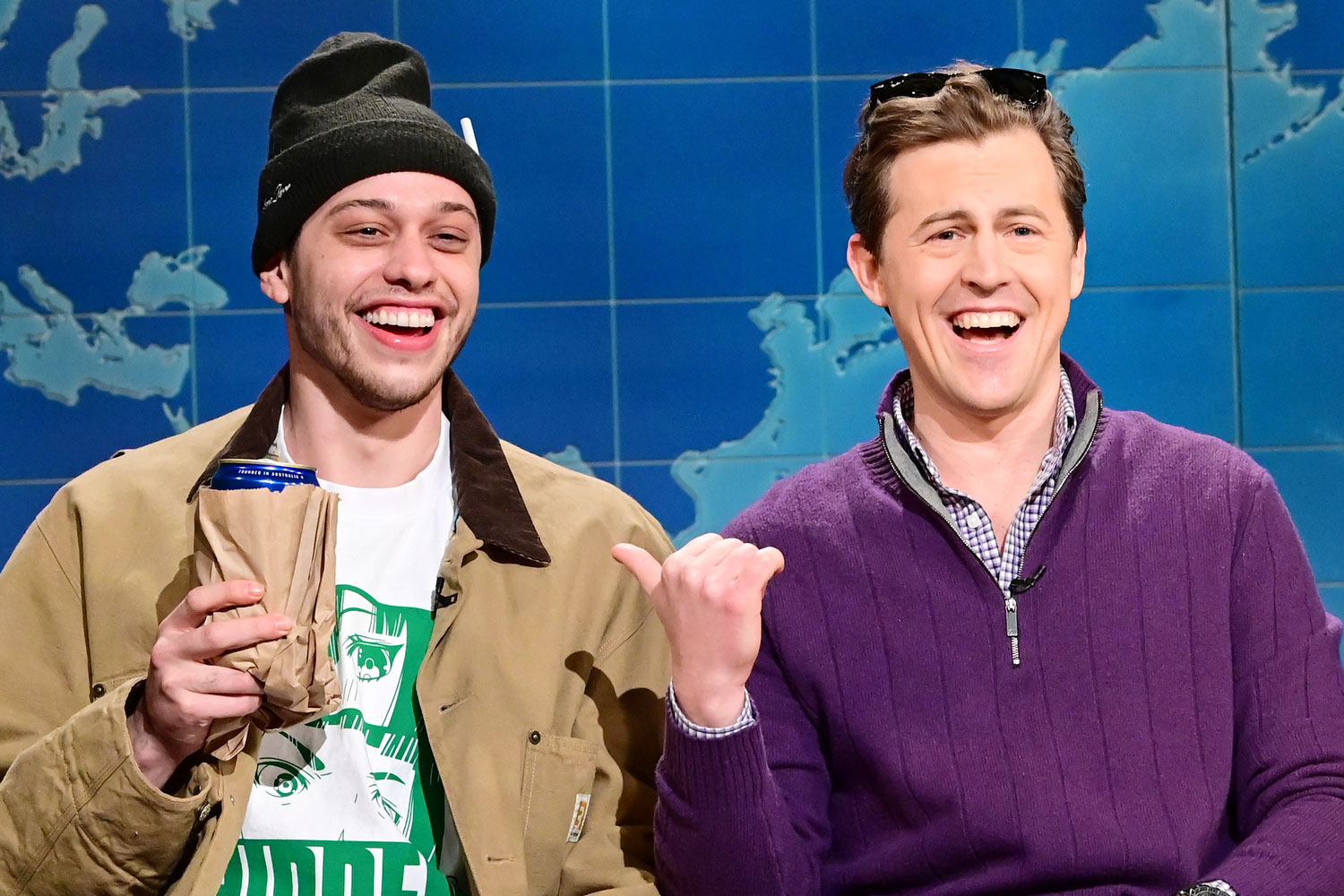 All you need to know about this week's SNL

In 2010, the French honoured him with The Order of Arts and Letters for services to music, one of their most prestigious accolades.

He has also forged a TV career, spending three years as judge on the Italian X Factor, and a further four on the French version of The Voice.

Fittingly for a truly international star, he speaks French, Spanish and Italian fluently, as well as a little bit of Lebanese Arabic.

What are Mika's biggest songs?

Mika's biggest hit is "Grace Kelly", the barnstorming first single from Life in Cartoon Motion that went to No.1 in the UK, Ireland, France and Italy.

The singer has also released four other UK top-10 singles: "Love Today", "Big Girl (You Are Beautiful)", "Happy Ending" and "We Are Golden", although none since 2009.

Many music and film lovers will also remember his song "Lollipop", which was covered a cappella in the film Pitch Perfect 2.

Mika also performed the title track for the 2010 movie Kick Ass and he has featured on tracks with stars such as Pharrell Williams, Chiara and Ariana Grande.

What has Mika said about hosting Eurovision?

The singer talked about hosting Eurovision 2022 as a guest on The One Show and said: "I have done television in Italy.

"I learnt to speak Italian just because I got this opportunity to go and do The X Factor in Italy.

"I learnt in a couple of months, luckily my Italian is better now, the ironic thing about this whole thing is that I'm gonna do Eurovision, the biggest TV show Italy has ever had to put on, and the whole thing is in English."

Is Mika married and does he have children?

Mika is not currently married.

He keeps his personal life private but has been with his filmmaker boyfriend Andreas Dermanis, with whom he has been in a relationship with for over ten years.

He does not have any children at this point of time.