The Masked Singer UK revealed Morten Harket as Viking on last night’s show – much to the surprise of the judges.

Morten told presenter Joel Dommett that he decided to go on the show to get out of his comfort zone. And, so far, he’s the only person on the competition to sing his own song.

Here’s everything you need to know about Morten.

Who is Morten Harket?

Morten Harket is a musician from Norway and is best known for being the lead singer in the band a-ha.

a-ha formed in 1982 and was comprised of Morten, guitarist Paul Waaktaar-Savoy and keyboardist Magne Furuholmen. 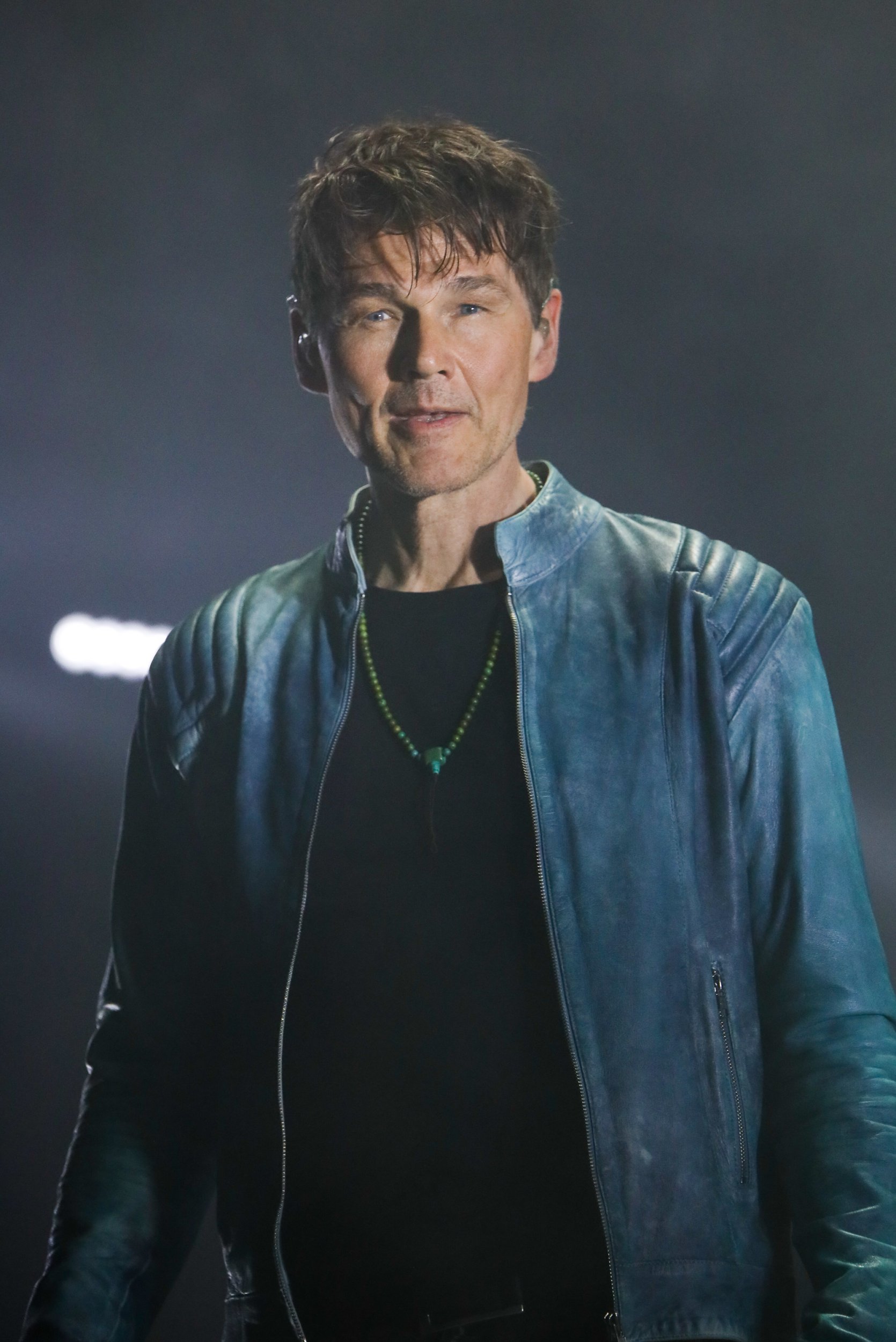 The group released 10 studio albums and topped the charts with their first single, Take On Me, which Morten sang during his time on The Masked Singer.

In October 2009, a-ha announced that they would disband after a farewell tour in 2010.

Morten is a father to five children. He shares three children with his ex-wife Camilla Harket, one daughter with former girlfriend Anne Undelien and another daughter with Inez Andersson.

Who has been revealed on The Masked Singer so far?

Sophie Ellis-Bextor was the first celebrity to be unveiled in this year’s series of The Masked Singer. She was hiding underneath the Alien guise.

Spice Girls singer was revealed to be the Seahorse, while Martine McCutcheon was unmasked as the Swan.

This weekend, Blob was revealed to be Sir Lenny Henry and Viking was unmasked as Morten Harket.

The Masked Singer airs Saturdays at 7pm on ITV.

The Masked Singer series 2: Who is behind each mask?

With the nation more or less confined to their living rooms every Saturday night, The Masked Singer has proven to be something of a lockdown 3.0 saviour.

While the performances are of course a draw, most of the fun lies in guessing just who is behind each mask.

Here are the clues and theories so far: