Who is Nicole Appleton?

NICOLE Appleton has seen her life played out in the spotlight over the years, thanks to some very high profile romances.

In November 2021 pictures of the All Saints star and Paddy McGuinness on a night out resurfaced and brought up questions again about the nature of their relationship. 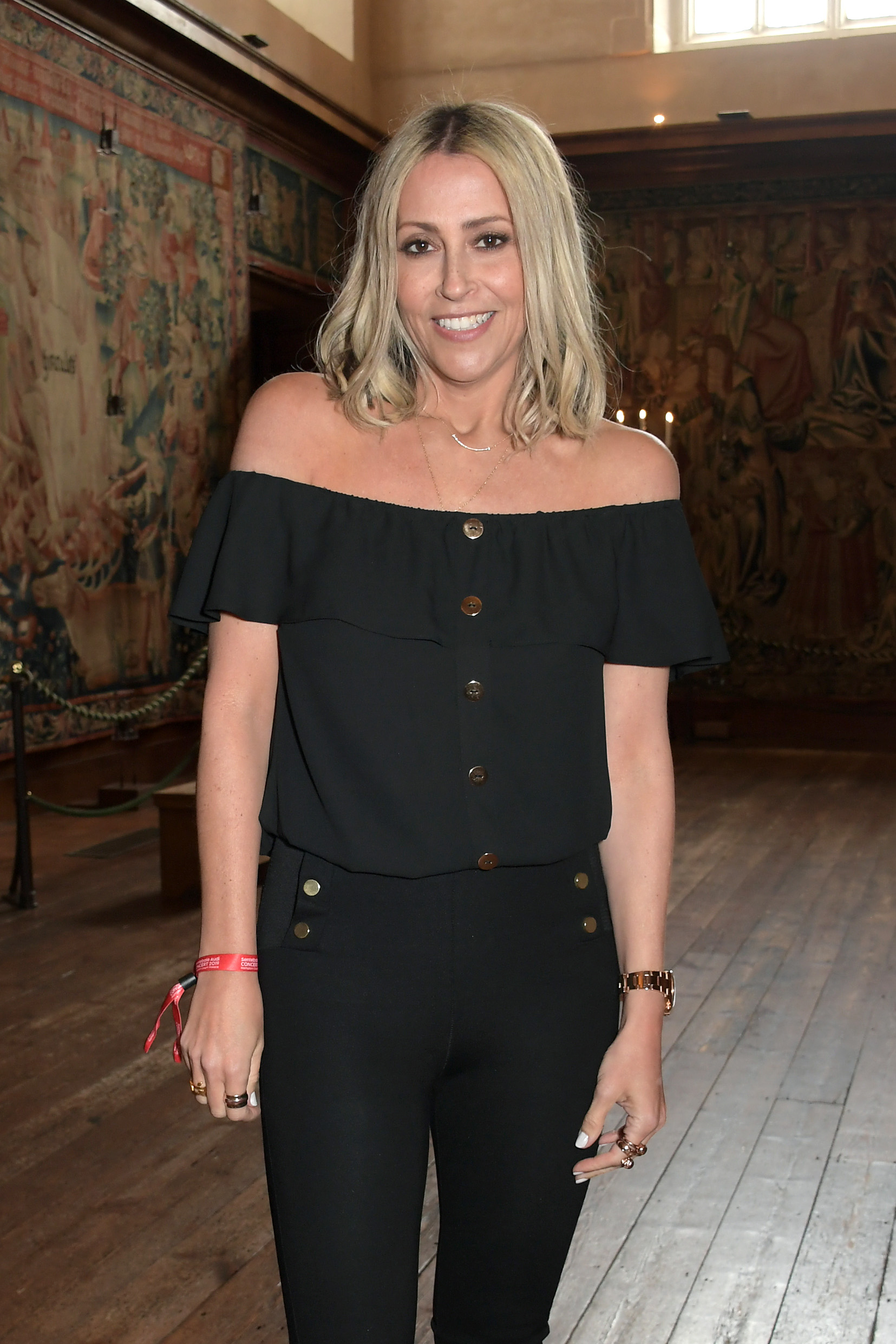 Who is Nicole Appleton?

46-year-old Nicole Marie Appleton was born December 7, 1974 and is a Canadian singer, television presenter and actress.

She shot to fame inthe mid-90s in the girl group the All Saints, along with her sister Natalie Appleton.

All Saints went on a hiatus from 2002 to 2005, during that time Nicole and Natalie formed the duo Appleton.

The group released their debut album Everything's Eventual in 2003.

Since 2011 she has hosted the TV show Cover Me Canada and was a guest judge on The X Factor in 2013.

In 2000 she starred in the film Honest

Did Paddy McGuinness have an affair with Nicole Appleton?

Nicole and Paddy were spotted walking arm and arm in Soho in February 2018.

At the time Paddy had told wifeChristinehe was on a night out with pals — hours before being caught cosying up to Nicole.

It is understood Christine, who was at home with their three kids, had no idea he and Nicole had struck up a friendship.

Christine addressed the images for the first time in her new book, A Beautiful Nightmare – revealing how she was physically sick seeing him with another woman.

In the book, which is being serialised by the Mirror, Christine explained how she had told Paddy to stay in London for work as he was struggling with life at home.

However her whole life changed when she woke up one morning.

She writes: "I clicked on to Instagram, where I’d been tagged in some posts. Then I saw them… pictures and videos of my husband and another woman out in London. And they were everywhere.

"My husband, arm-in-arm with another woman. I felt physically sick. I ran to the toilet to vomit. Still to this day I can remember that absolutely awful pit-of-your-stomach feeling."

Neither party has ever confirmed that they were having an affair and have maintained they were just friends. 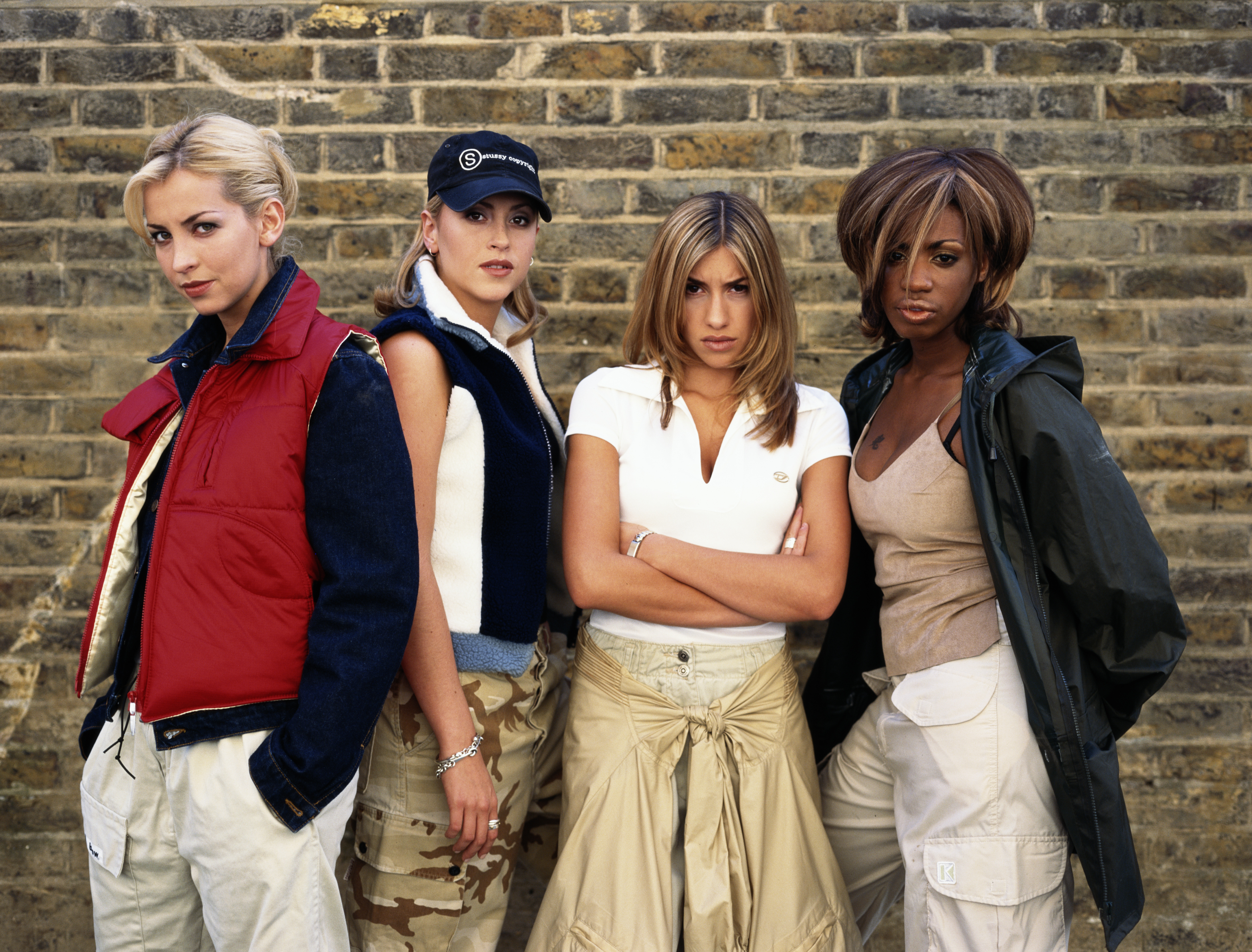 The popstar and the Facebook exec were married in a lavish ceremony surrounded by flowers at a stately home in Berkshire.

It comes after she gave birth to a baby girl 2020, having kept her pregnancy secret for nine months.

Before Stephen, Nicole was famously married to Oasis rocker Liam Gallagher from 2008 to 2014 and they share a son called Gene.

In the 90s Nicole was famously engaged to Robbie Williams.