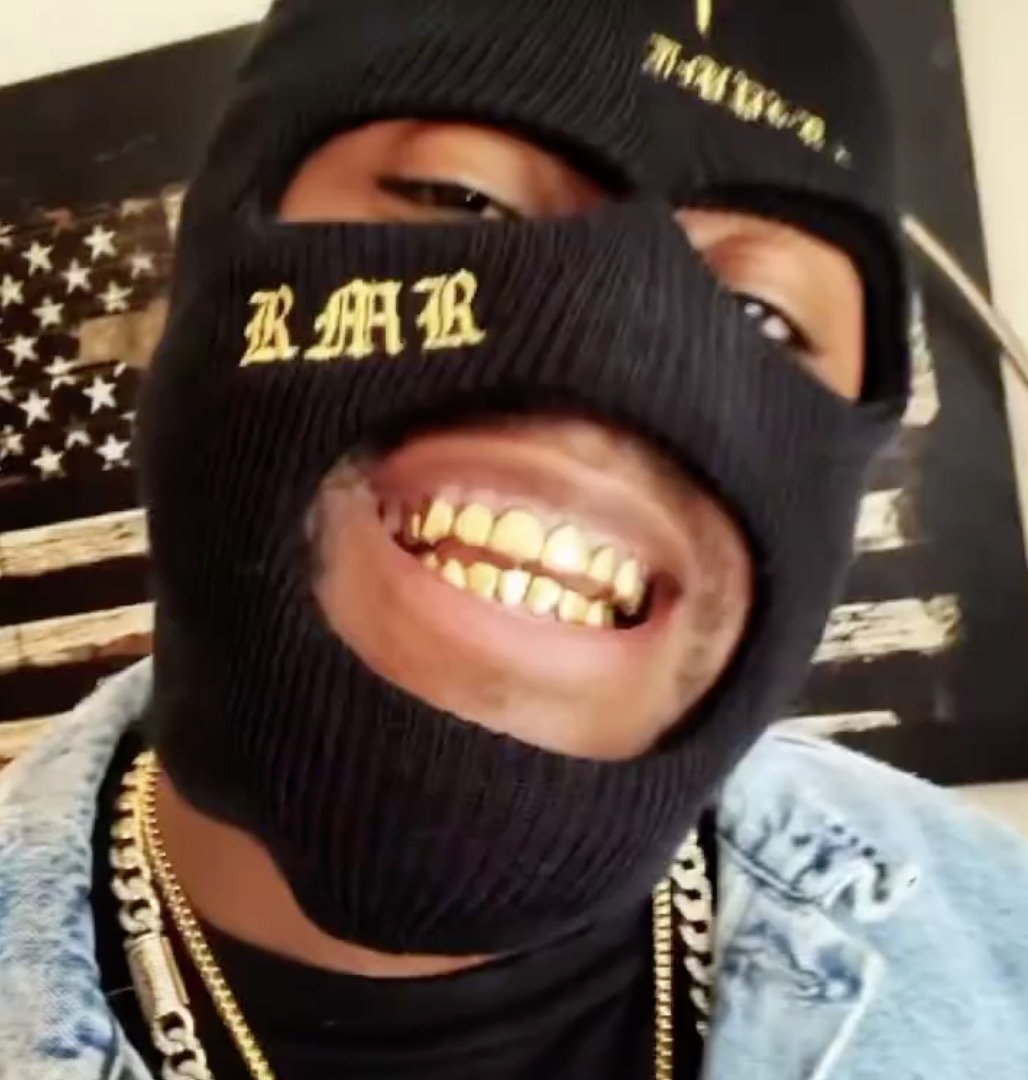 Who is rapper RMR?

RMR, 25, is a singer, rapper, and songwriter from Atlanta, GA.

Known as the new "country-trap star-in-the-making," RMR went viral after releasing his country-rap remix, Rascal, over one year ago.

The song is a reworking of the popular Rascal Flatts song God Bless The Broken Road.

His genre is a mix between country and hip-hop/rap music.

After he went viral, he then signed a contract with both Warner Records and Cmnty Rcrds.

RMR is most famously known for not revealing his face in public, he is often seen wearing a black ski mask. 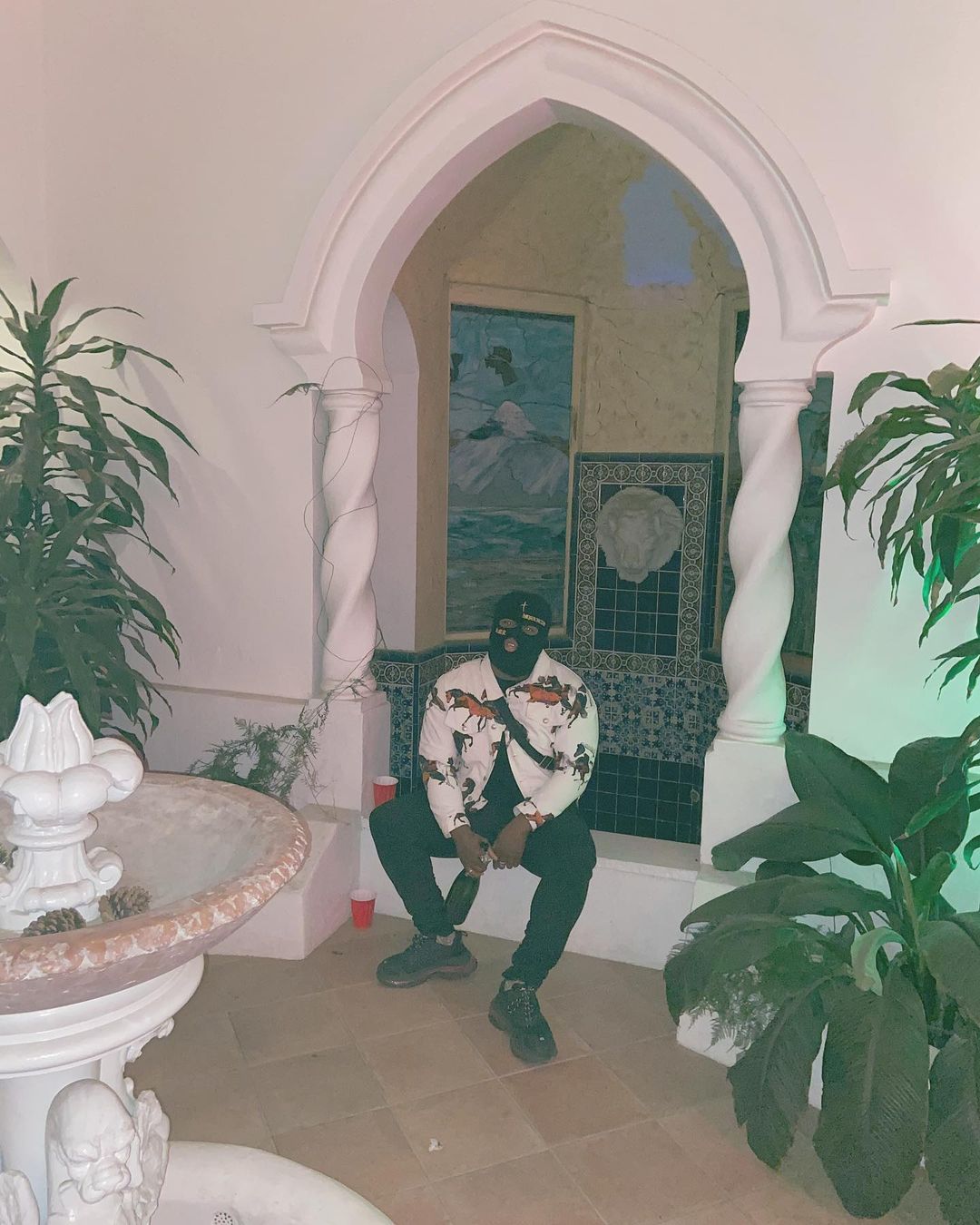 What is rapper RMR's net worth?

According to Biography Daily, RMR has an estimated net worth of $2 million.

Throughout his career, he has released 42 songs.

Following his February 2020 viral fame, he released a short film called 4th QTR Medley, which is a tribute to The Goo Goo Dolls, Drake, and Matchbox 20's music.

Back in January 2021, he released the first single, Her Honeymoon, off of his debut album Hotel.

In May he then released another single, Vibes, featuring Tyla Yaweh.

“I don’t come from money, so this is new money — first-generational wealth,” he said in an interview with the Los Angeles Times. 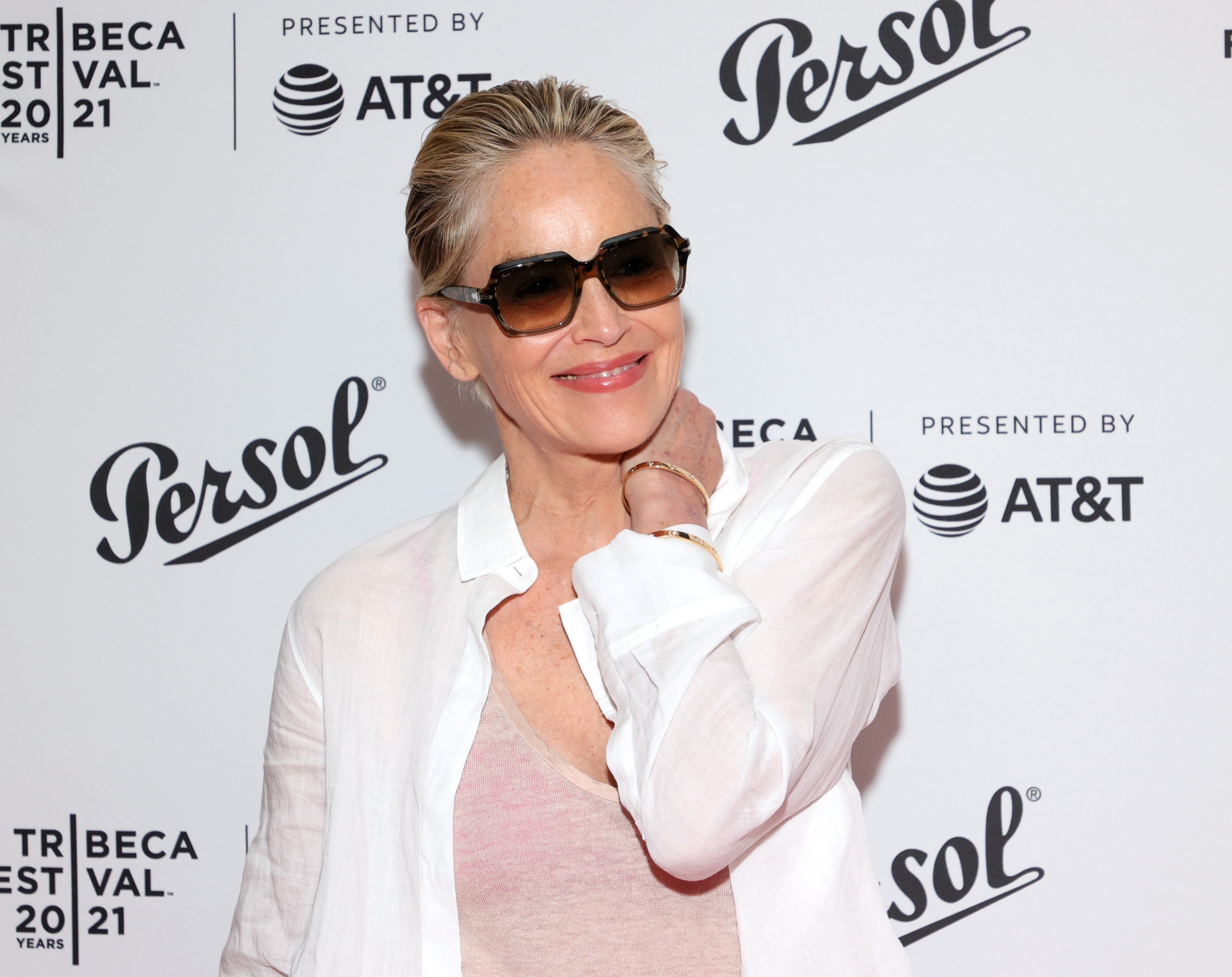 Who is RMR dating?

Outside of the music world, RMR is making headlines after being seen with 63-year-old actress Sharon Stone all over LA.

Sources confirmed to Page Six that Stone and RMR have been seen going on dates all around Los Angeles, including the hotspots Delilah and The Highlight room.

“They’re enjoying each other’s company right now and hanging out. They’re having a great time together,” the source said.

While there has been no confirmation that they two are actually dating, rumors are speculating based off their recent public hang-outs.

“They’re on the same frequency and it’s a very unique friendship,” the source continued.

Stone has opened up about her dating life in the past, and revealed that she was once kicked off the dating app Bumble, after people kept reporting her account as fake.

A Bumble representative told The Sun, “Sharon Stone is back on Bumble! Our apologies for the confusion as we’re so honored that Ms. Stone wants to be a part of the Hive."

"However, being the icon that she is, we can understand how so many of our users felt it was too good to be true once they noticed her profile wasn’t photo verified. Photo verification is just one of the many ways to connect with confidence on Bumble."

The Primetime Emmy Award and a Golden Globe Award winner is most famously known for her roles in Basic Instinct, Casino, The Quick and the Dead, and Silver.

According to IMDB, she just recently completed filming for the movie What About Love that is set to be released in 2022.