Who is Rochelle Humes and how many children does she have? – The Sun

ROCHELLE Humes made the switch from music to morning television following The Saturdays' split.

The singer now enjoys a busy life with husband Marvin Humes and their big brood of kids. 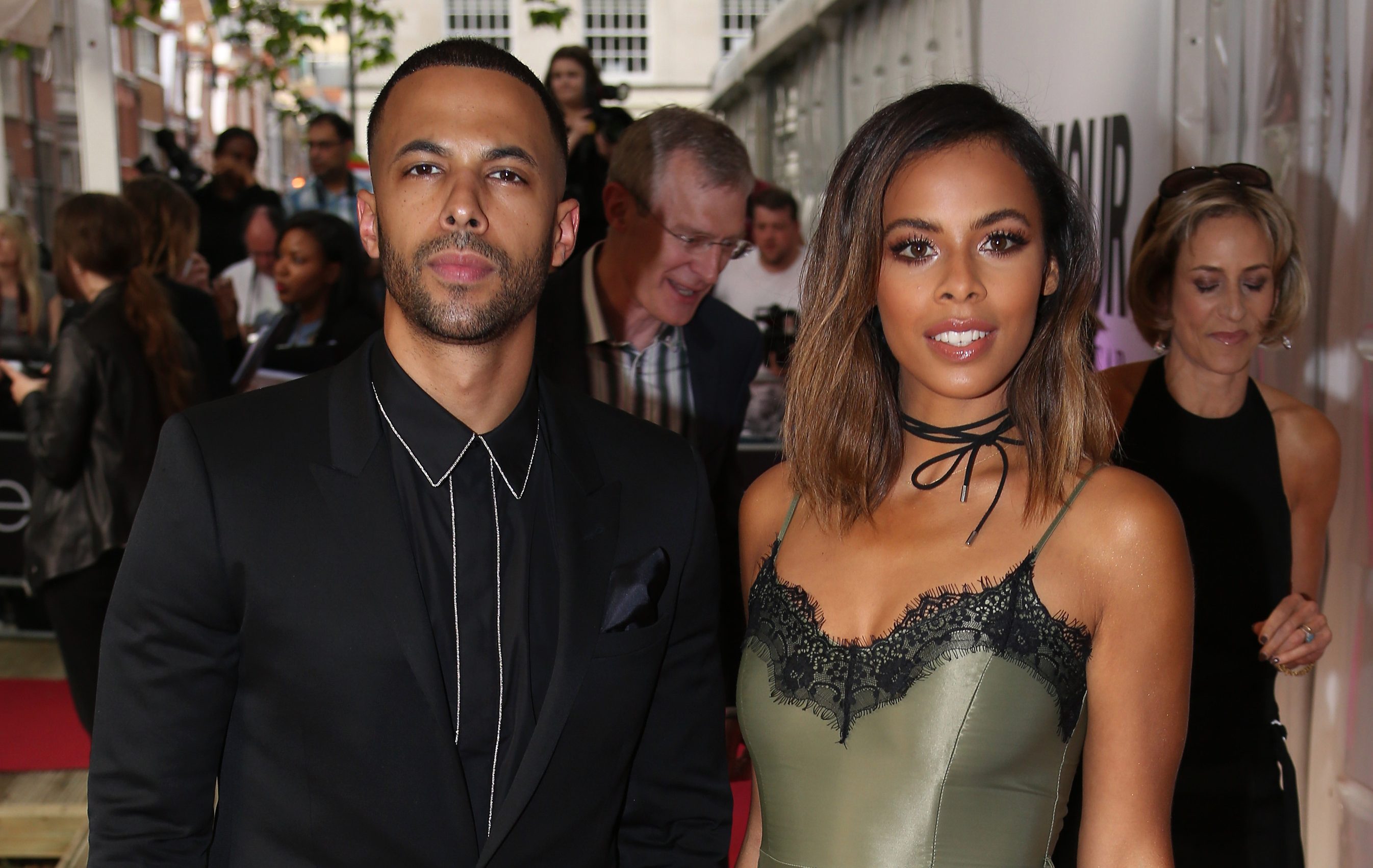 Who is Rochelle Humes?

Rochelle is a 32-year-old singer and television presenter, originally from Barking, England.

Born Rochelle Wiseman, she has been married to JLS singer Marvin Humes since 2012.

She started her pop career in the S Club 7 spin-off group, S Club Juniors in 2001.

The multi-talented star then went on to forge a successful pop career with girl group The Saturdays.

How many children does Rochelle Humes have?

Rochelle and Marvin Humes welcomed their third child on October 9, 2020.

They named their first son Blake.

"On Friday morning at 8.44am our boy arrived to flip the switch on 2020 ✨I didn’t think I’d ever fall in love with another man but this guy has stolen my whole heart and we’ve been in a love bubble ever since."

Who's her husband Marvin Humes?

Rochelle and Marvin began dating in March 2010 and moved in together three months later.

He proposed to Rochelle on the Caribbean island of Antigua on New Year's Eve in 2011.

The couple then married in a lavish ceremony at Blenheim Palace in 2012.

Marvin rose to fame with boyband JLS alongside bandmates Aston Merrygold, Oritsé Williams, and JB Gill. JLS auditioned for The X Factor in 2008 and eventually lost out to Alexandra Burke in the final.

The band went on to have a string of hit singles including Beat Again and Everybody in Love.

The group split in 2013 and then Marvin launched his presenting career including hosting BBC One's The Voice UK with Emma Willis between 2014 and 2016.

In 2019 JLS reformed and announced a tour.

Who are Rochelle Humes sisters Sophie and Lili ?

The television presenter is known for sharing stunning snaps of herself and her lookalike sisters, Sophie and Lili Piper, on her social media accounts.

But very few know she was reunited with her long lost younger sister, Lili, after 23 years by Love Island 2017 winner Kem Cetinay.

Since meeting up the pair have been inseparable, with Lili even joining Rochelle on her family holiday.

Rochelle's other half sister Sophie Piper from Essex, 22, starred on Love Island in January 2020, searching for her perfect man. Rochelle and Sophie also share half- brother Jake Piper, 24, from their father.

What happened to The Saturdays?

Rochelle joined S Club 8 when she was just 12.

She later formed a new group with her old bandmate Frankie Bridge and became The Saturdays.

Created in 2007, they released their debut single If This Is Love a year later. The other girls that made up the group were Una Healy, Mollie King and Vanessa White.

Over the course of the next seven years, The Saturdays had 13 top 10 singles – including Missing You, Ego, Higher, Notorious, Issues and All Fired Up.

Their debut album Chasing Lights reached platinum status and they hit the top of the charts with What About Us, a collaboration with Sean Paul.

The band went on a hiatus in 2014, and despite Frankie saying the group would reform by 2016, a reunion looks unlikely now.

Rochelle revealed that while she was a member of The Saturdays she was ordered to lose weight by one of their management team.

After The Saturdays announced their hiatus in 2014, Rochelle went on to forge a successful TV career.

She's since scored high-profile prime-time ITV gigs including Ninja Warrior UK, a brief stint on The Xtra Factor and The Next Great Magician.

In the summer of 2018, Rochelle stepped in for Lorraine Kelly during her annual break as the sole presenter of Lorraine.

In 2018, she also stood in as a presenter on This Morning while Holly Willoughby was in Australia hosting I'm A Celebrity.

She even got the chance to interview Prime Minister Theresa May.