The show features several couples who agree to live with a group of singles of the opposite sex, in order to test the strength of their relationships. 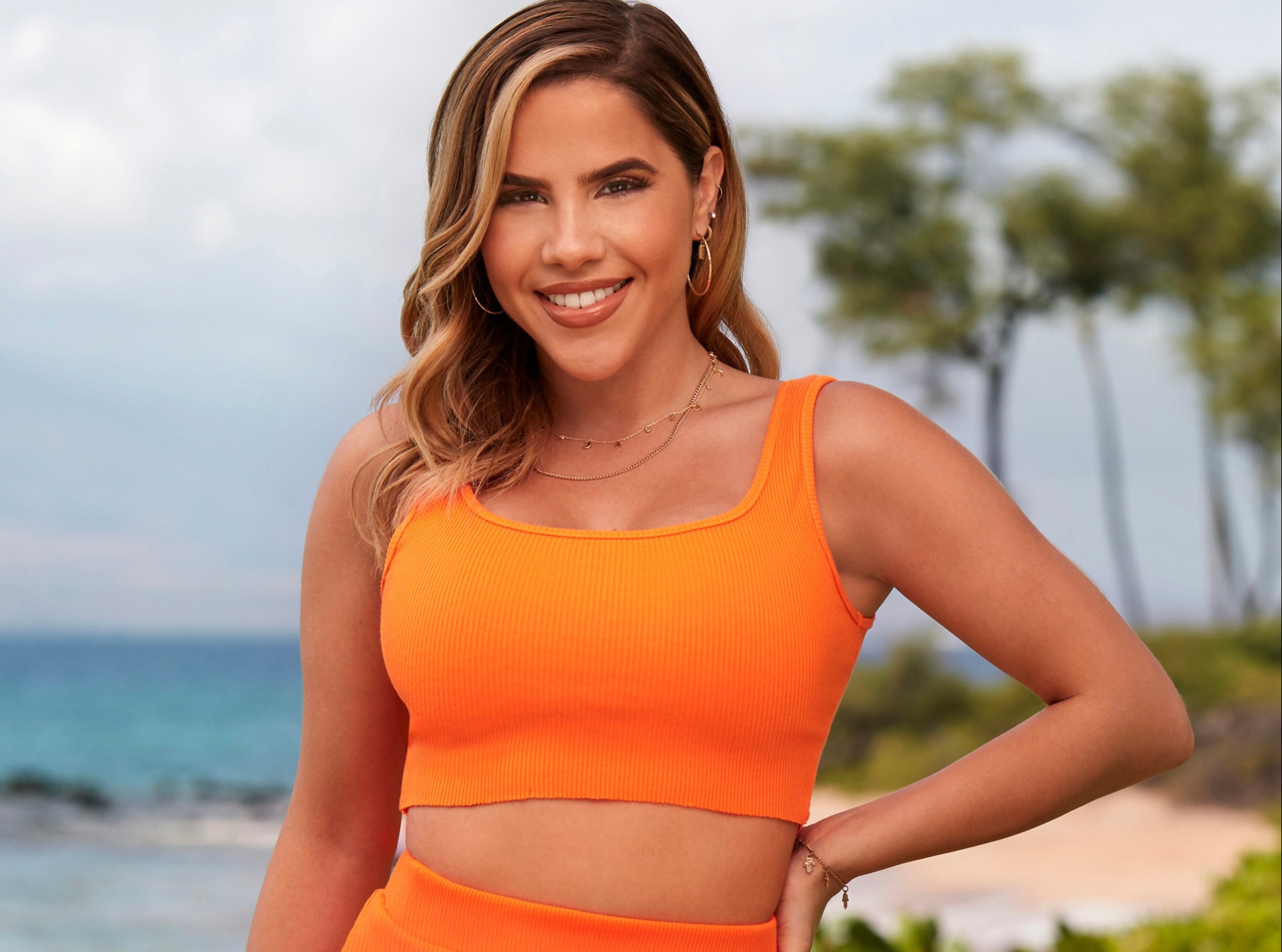 Who is Sophia Perez from Temptation Island?

The 23-year-old makeup artist is described as "the life of the party" on her USA Network bio.

"A Cuban American living in Miami, FL, Sophia is the life of the party.

"After a very recent breakup, she’s excited to experience the single life, ready to have some fun and hopes to move on to a better relationship while on Temptation Island." 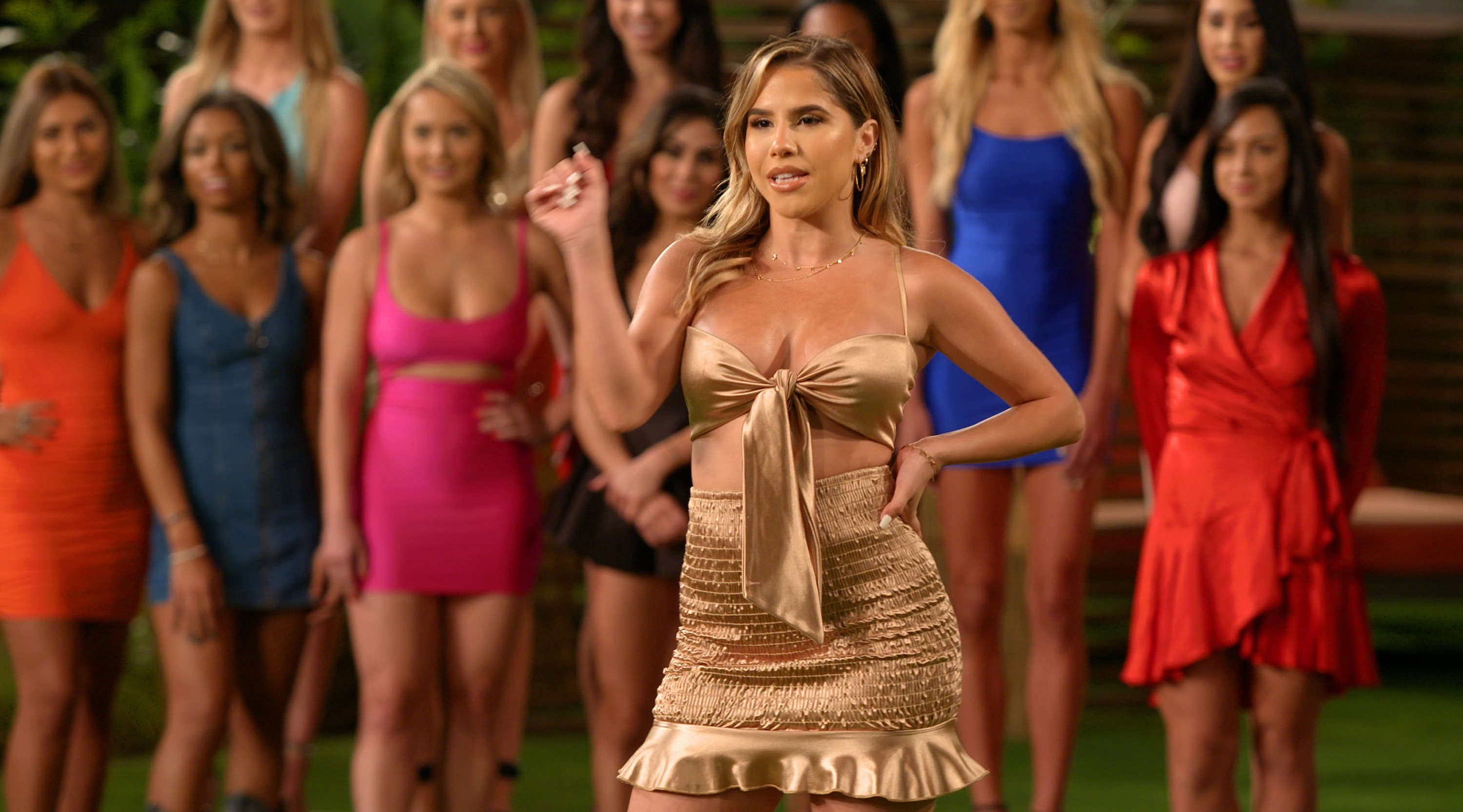 According to the bio, Perez owns Glamorous Looks Studio, a Miami-based hair and makeup team and also specializes in makeup education.

How many couple are on this season of Temptation Island?

There are four couples and 23 singles in this season of Temptation Island. 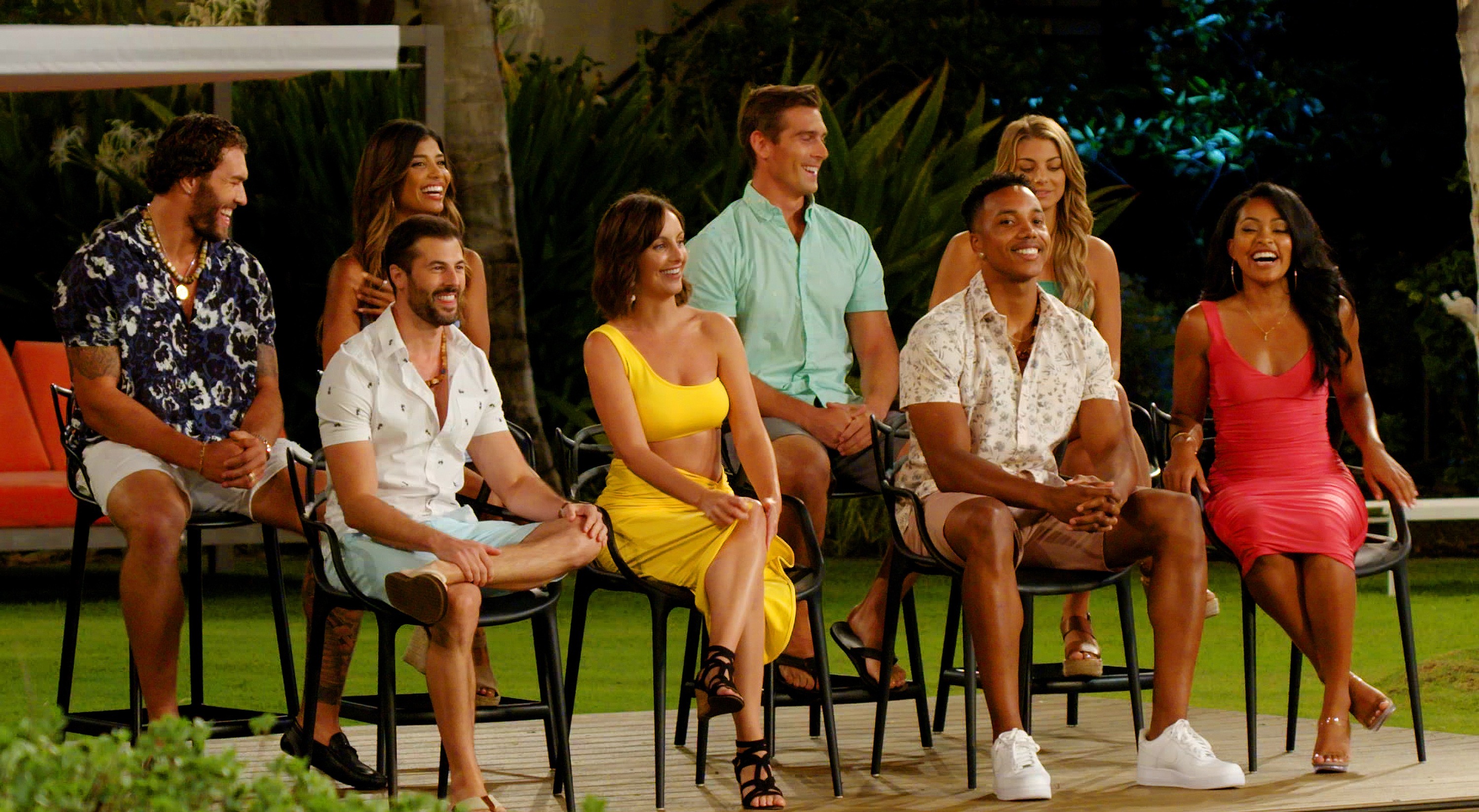 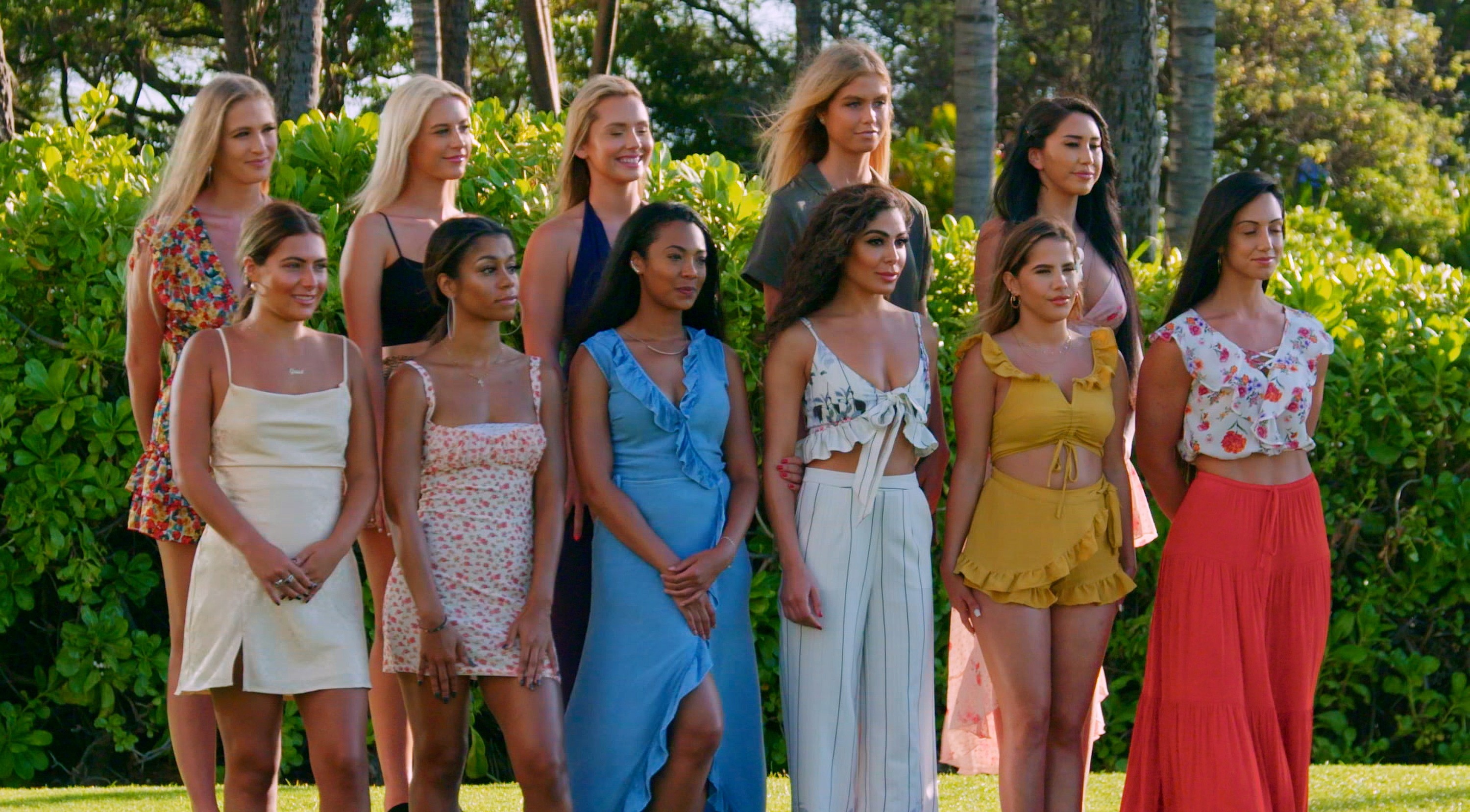 How can I apply to be on Temptation Island?

Applications for the 2021 series are now closed.

As soon as you can apply for the next season we will let you know.

You must be over 21 and in a couple – but not engaged or married.

If you are single you can also apply.

How can I watch Temptation Island?

Temptation Island airs Tuesdays at 10pm on the USA Network. 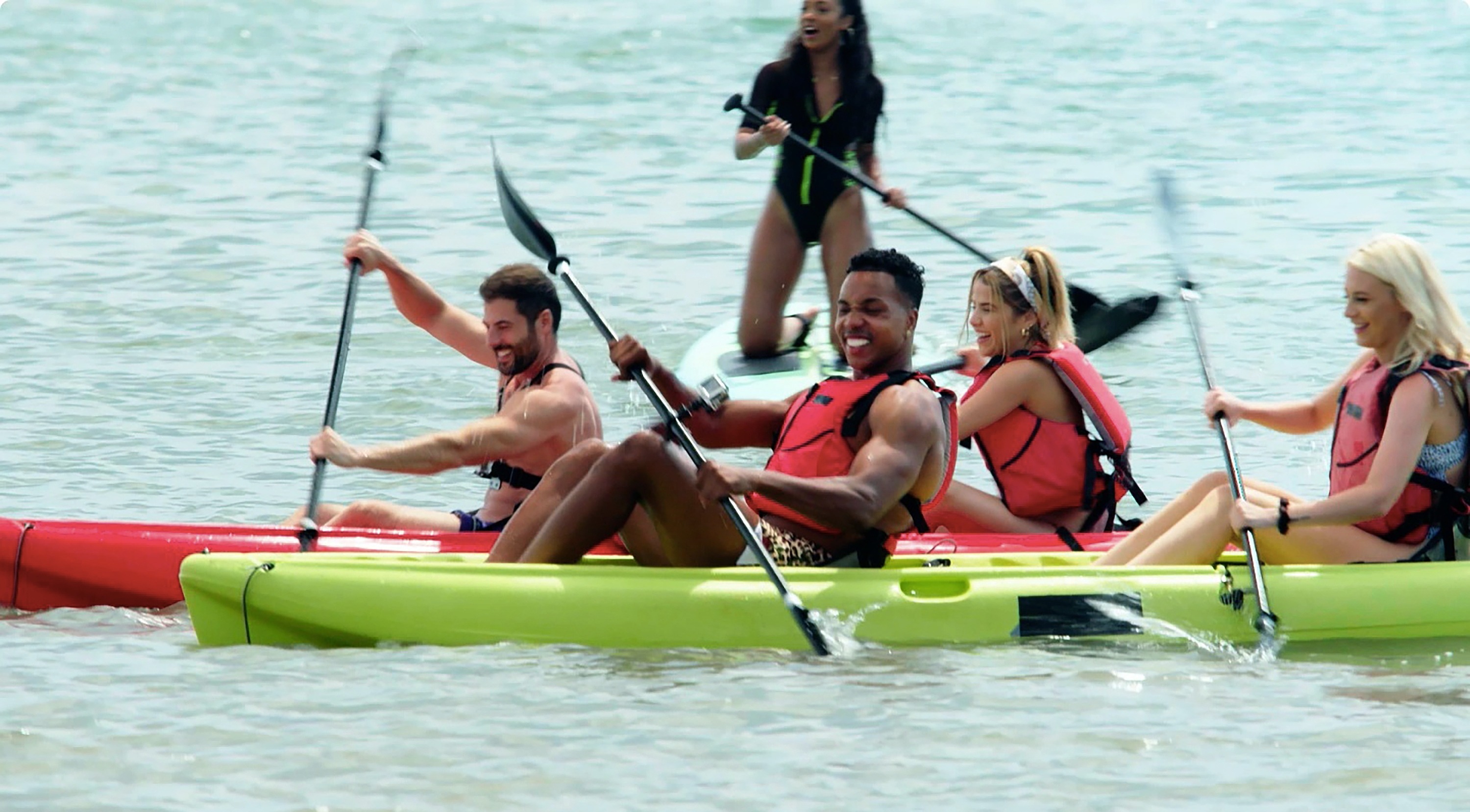 The series took a long hiatus off the air after its original season three premiere in 2003, coming back nearly 16 years later.

What would have been the show’s sixth season was branded as “season three” after it was rebooted in 2019.

Mark L Walberg has been hosting the reality show since its inception.