Who is the Great British Bake Off narrator?

VIEWERS are thrilled that the Great British Bake Off is back on the box for another series.

But every year fans are left wondering who the soothing voice who narrates the Channel 4 show belongs to. 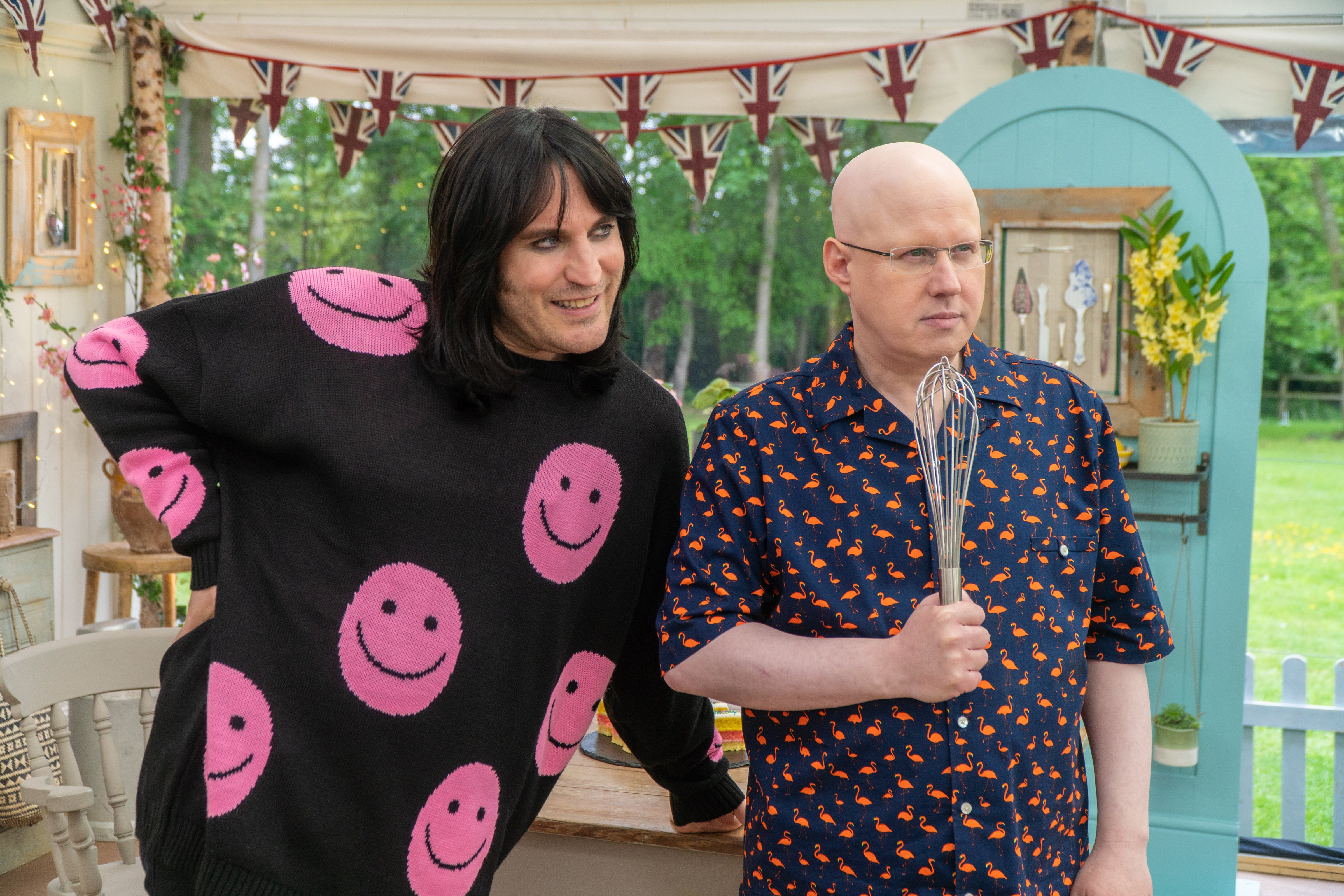 Who is the Great British Bake Off narrator?

There are actually TWO narrators for The Great British Bake Off.

The soothing voiceover is provided by hosts Noel Fielding and Matt Lucas.

They both share the duties, and read different parts of the show.

As well as this, they talk to the bakers as they prepare their cakes, provide links to camera and also shout out time checks so the bakers can complete their challenge.

Noel and Matt also take it in turn to reveal who the Star Baker is, and who is leaving the show. 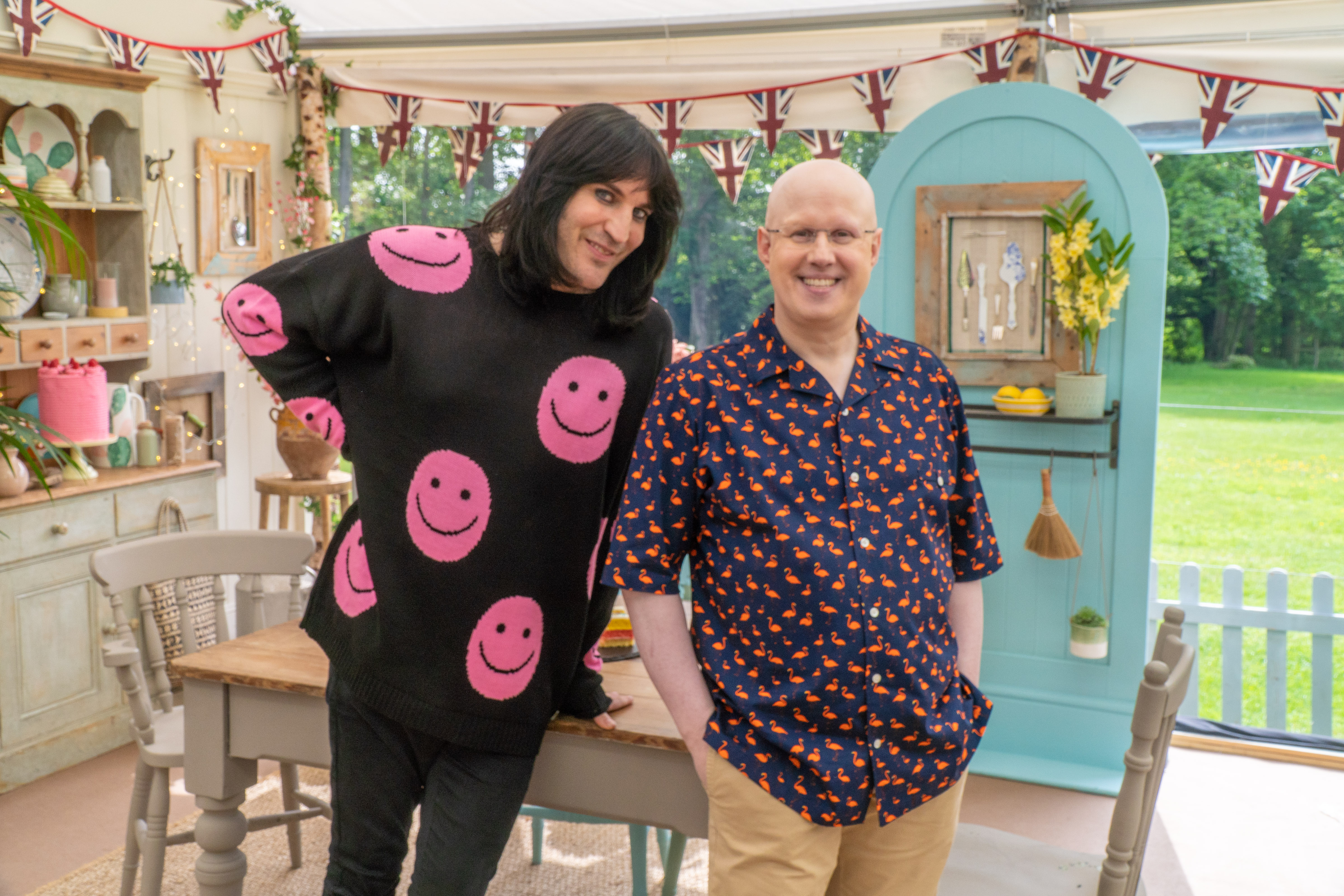 Have Matt Lucas and Noel Fielding narrated any other shows?

He has provided the voice for many of his pal David Walliams' kids novels.

On TV, the actor is best known for his work with David on the TV series Little Britain (2003-2007) in which he played various characters including the truant and single teen mum Vicky Pollard.

He has been in many big blockbuster films including playing both Tweedle Dum and Tweedle Dee in Tim Burton's Alice In Wonderland and its sequel, Alice Through The Looking Glass.

Like Matt, Noel has also provided the voice for several audio books.

You can here him on SUM: Tales From The After Lives, The Museum Of Curiosity and an Evening With Noel Fielding.

On TV, Noel is best known for his show The Mighty Boosh.

He has also appeared in The IT Crowd as Richmond and as Stan the Executioner on Disenchantment.

In 2021 he is returning as team captain on the revamped quiz show Never Mind The Buzzcocks with new host Greg Davies.

When is the Great British Bake Off next on TV?

Bake Off episodes continue to air every Tuesday night.

The action kicks off from 8pm on Channel 4.

You can catch up with any missed episodes on All 4.