Who is The Hills star Caroline D'Amore's ex husband?

THE Hills: New Beginnings is back for season 2 and this time includes the fabulous Caroline D'Amore.

On the show she has mentioned her ex husband a few times, but never his name. 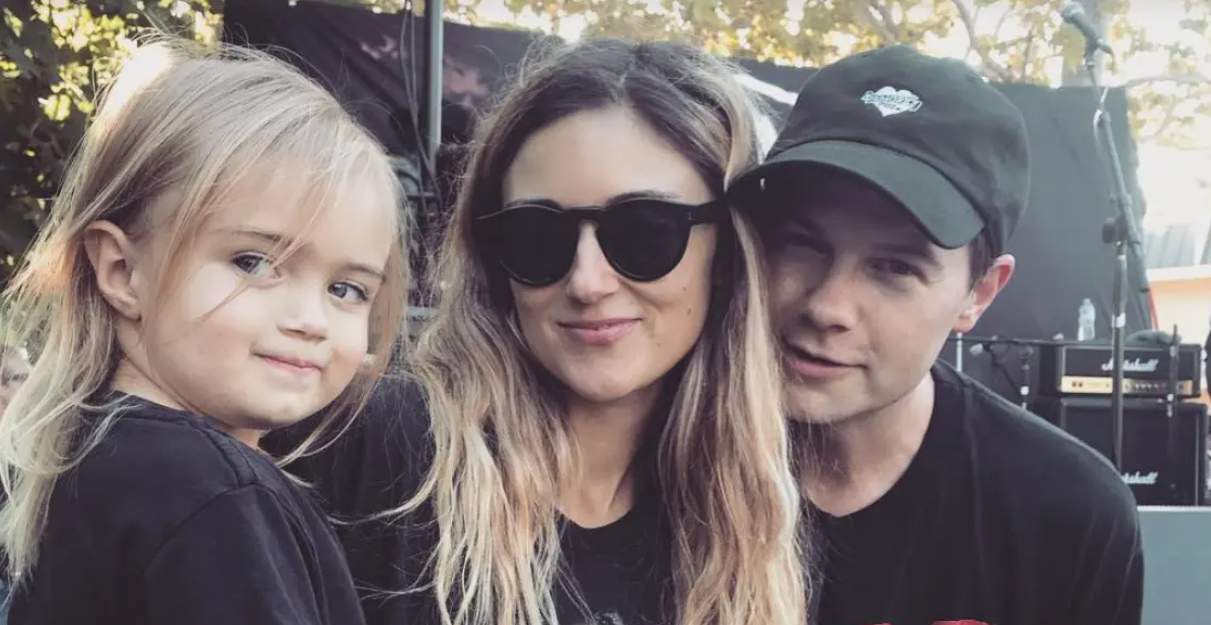 Who is The Hills star Caroline D'Amore's ex husband?

Caroline's ex-husband, Bobby Alt, is a punk rock musician who ran D'Amore's Pizza with Caroline when they were married.

According to his LinkedIn, he now owns the pizza shop, and has a band called Street Drum Corps.

Bobby also performs in a band called the Alt Brothers.

It's not known if he is in a new relationship following the Caroline split, but she is now dating Ryan Daniel O’Leary. 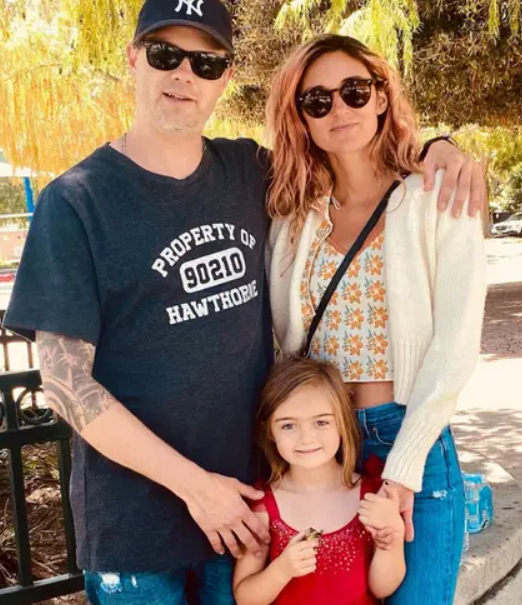 How many kids do they have?

The former couple have one child, six-year-old Isabella who they co-parent.

They welcomed their little girl in 2015.

Speaking about why she joined The Hills: New Beginnings, Caroline told viewers it was to give herself and her daughter a new start, she said: “When [the show] was offered to me, I had been going — I had just gone through a divorce."

Why did they split up?

The exact reason for their divorce is yet to be revealed, but it has been very acromonious.

Speaking about the split and why she decided to join The Hills, Caroline told Page Six: “I lost everything, everything but the shirt on my back, and my company [D'Amore's Pizza/Pizza Girl, Inc.] had just shut down because of Covid.