Who voices footballer Grayson on The Simpsons?

SINCE 1989, American's have enjoyed FOX's animated comedy The Simpsons and have met an array of new characters.

In January 2022, viewers met young football prodigy, Grayson Mathers and now fans want to know who the man behind the voice is. 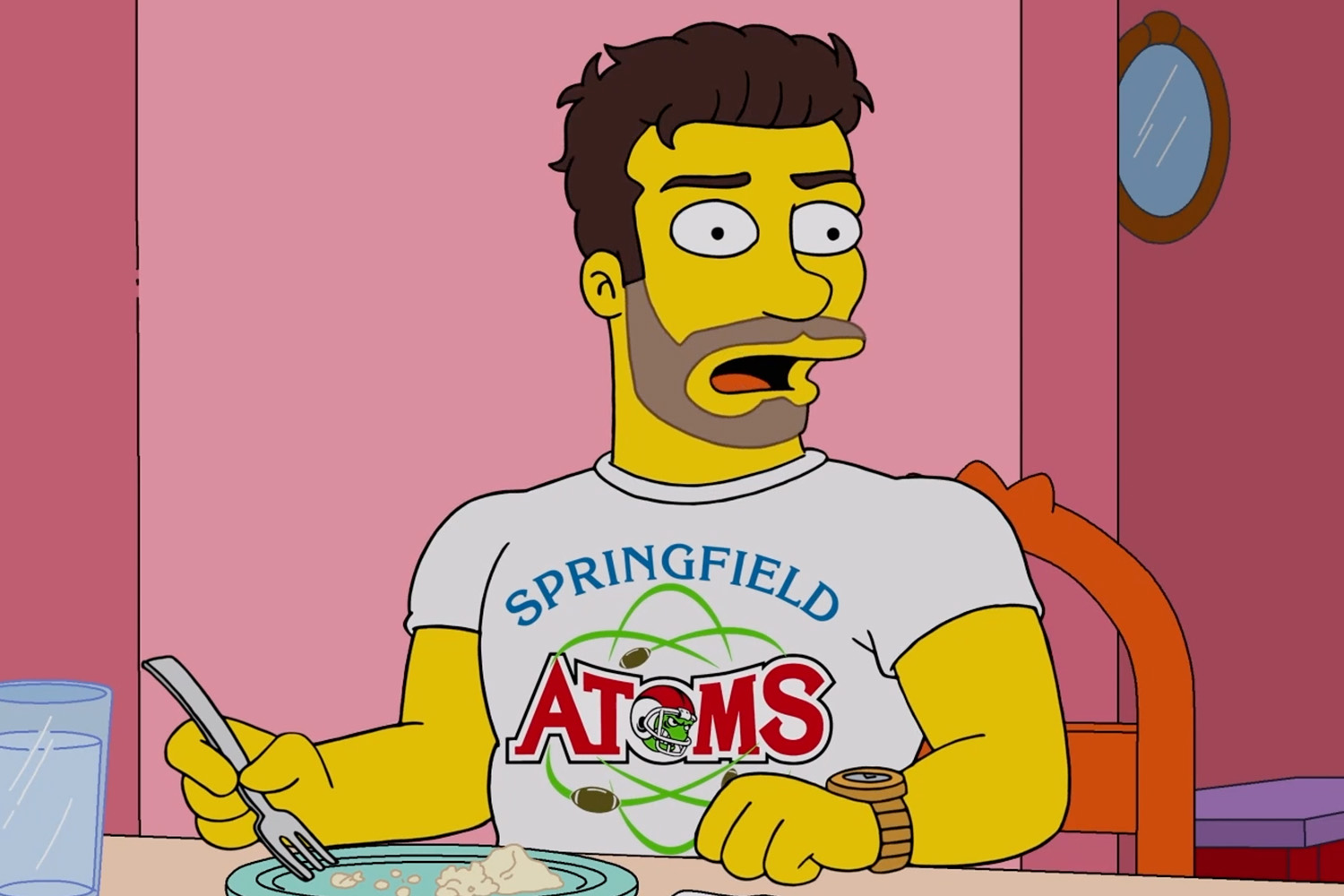 Who voices footballer Grayson on The Simpsons?

In The Simpsons episode "The Longest Marge," viewers saw Marge Simpson battle it out with Mr. Burns for Grayson's soul.

Grayson is known as a football prodigy who plays for the Springfield Atoms and is voiced by Saturday Night Live alum, Beck Bennett.

Who is Beck Bennett?

Born October 1, 1984, Bennett, 37, is known professionally as an American actor, comedian, and writer.

In 2021, Bennett made headlines after he announced he was leaving SNL after eight years, stating that it felt like it was what the "universe was telling [him to do]," adding that it had "been eight years of basically long-distance with [his] wife."

"Love you, SNL, Gonna miss you so much. Thank you for 8 years of remarkable people and incredible experiences that completely changed my life. I had so much fun," Bennett wrote on Instagram at the time.

On the show, he was mostly known for his parody impersonations of Vladimir Putin and Mike Pence.

more from the simpsons 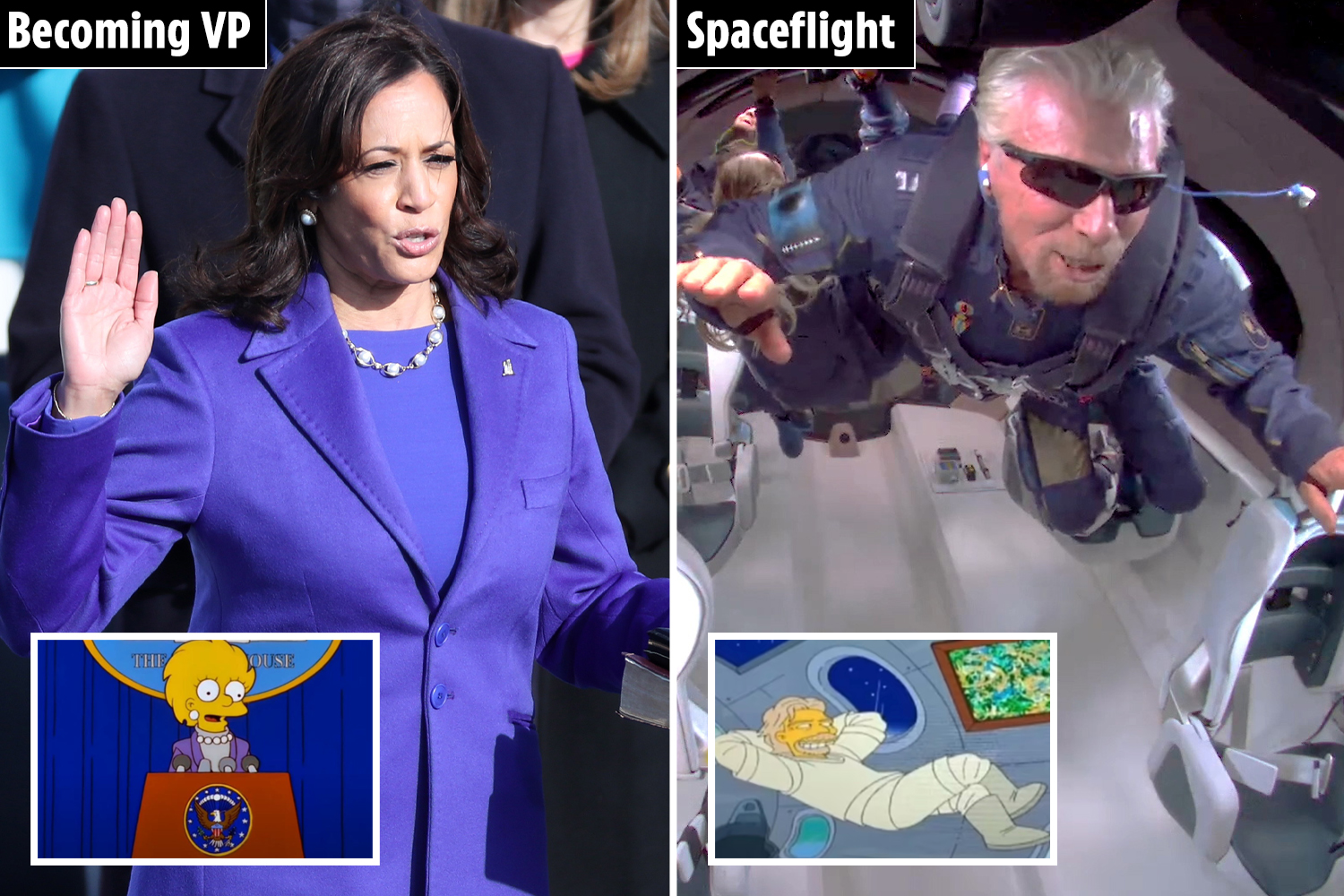 The Simpsons 'predicted' these events years before 2021 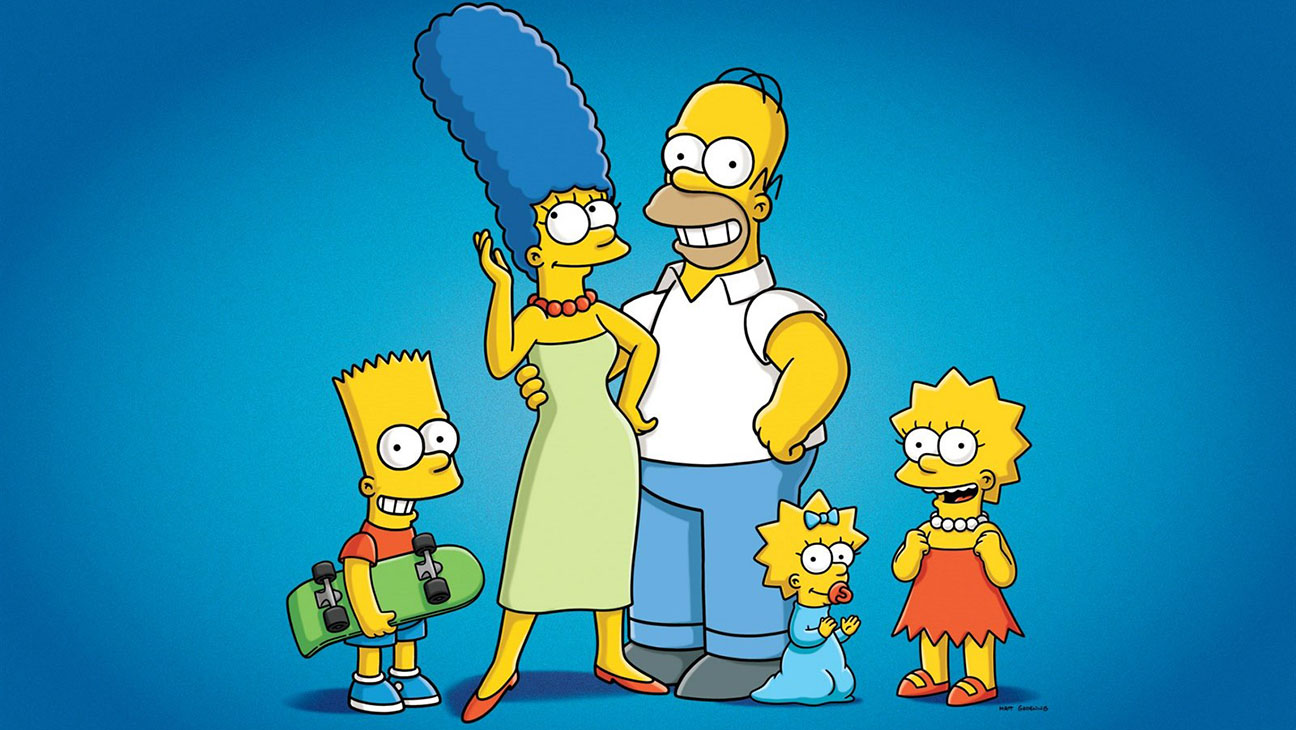 Everything The Simpsons predicted correctly in 2021 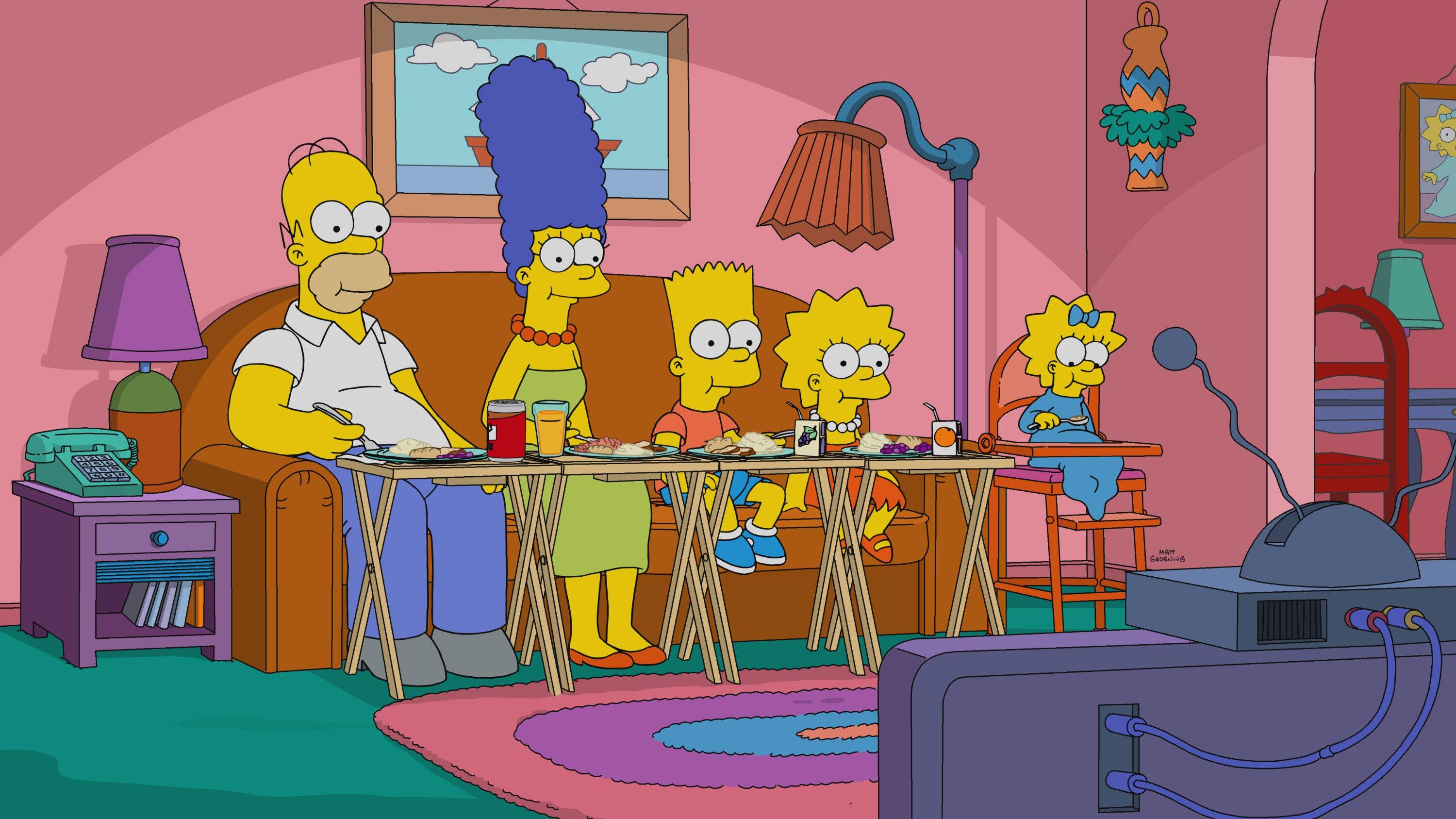 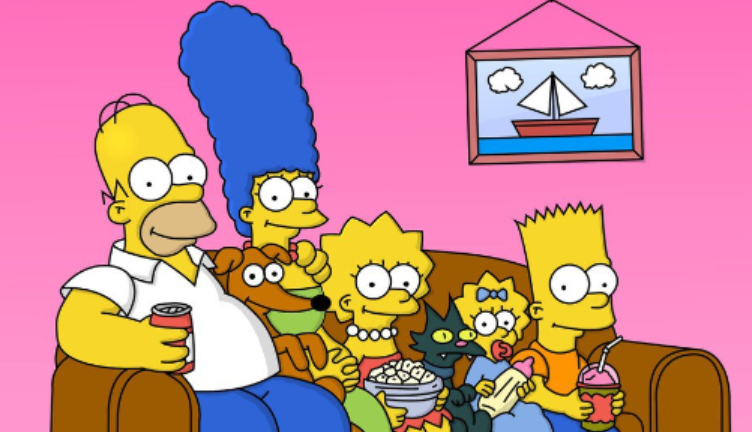 Outside of The Simpsons and SNL, Bennett has also been heard in Sing, DuckTales, and Marvel's M.O.D.O.K.

Since 2018, Bennett has been married to American actress Jessy Hodges, 35, who is famously known for her role as Sophie Parker in the web series Anyone But Me. 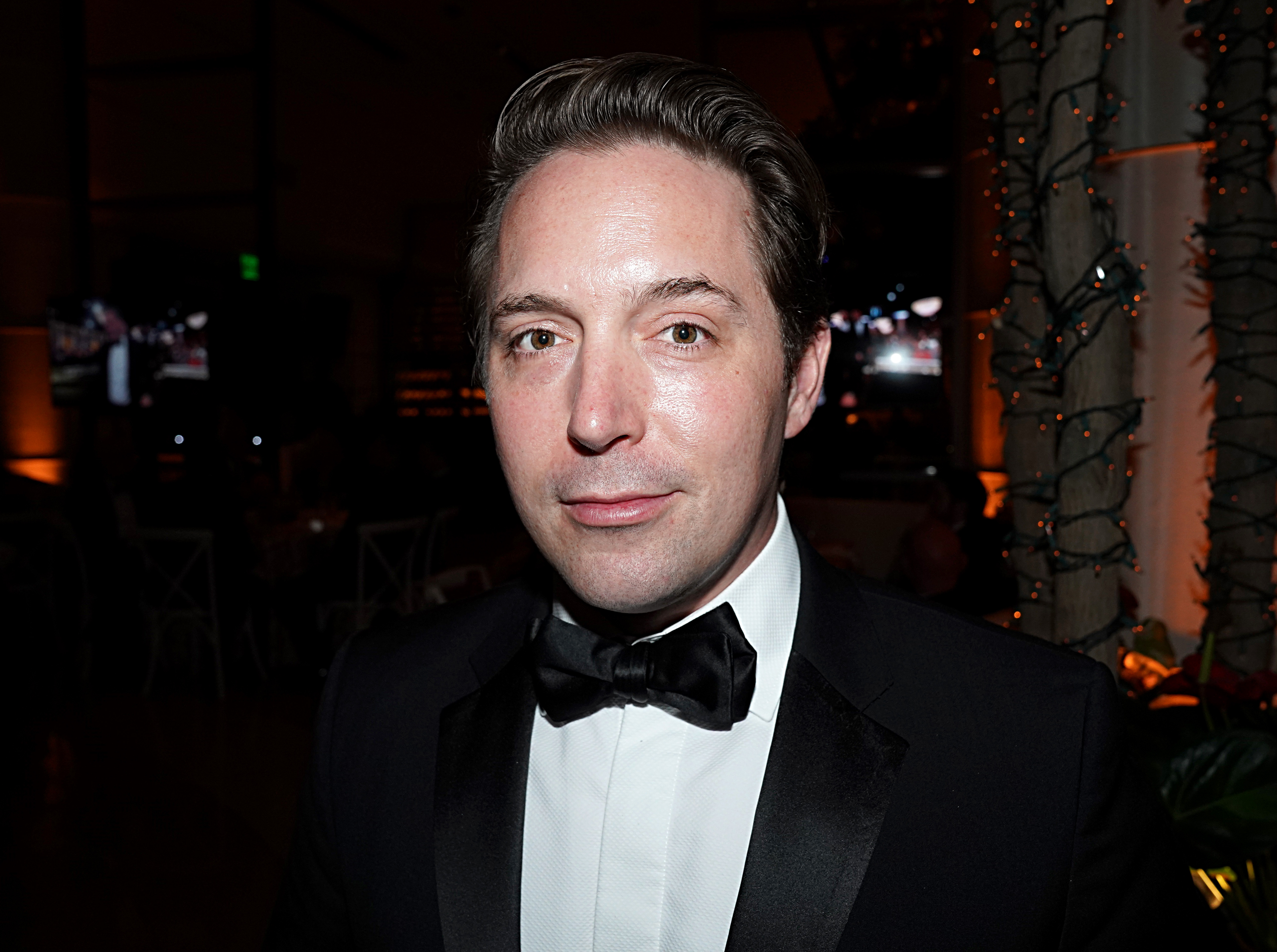 Who voices the other characters on The Simpsons?

Over the past 33 seasons, the cast of The Simpsons' main characters has stayed the same.

The actors behind the voices include:

Along with the announcement of season 33, FOX also announced that the show had been renewed for seasons 34 and 35 and is expected to run through 2023.