But who is in the cast of the detective series? From Shaun Evans to Sara Vickers, here are all of the show's famous faces. 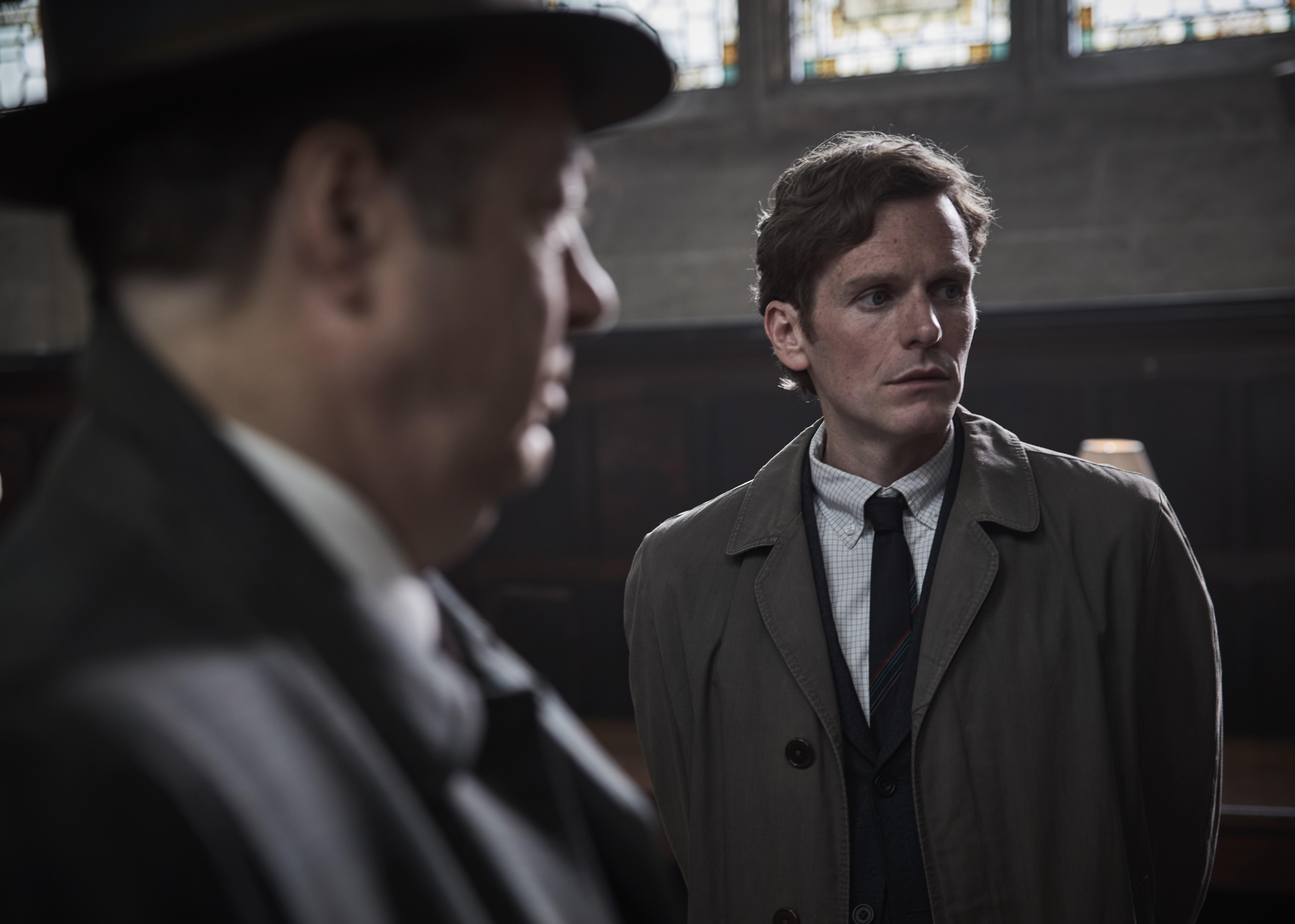 Who is in the cast of Endeavour? 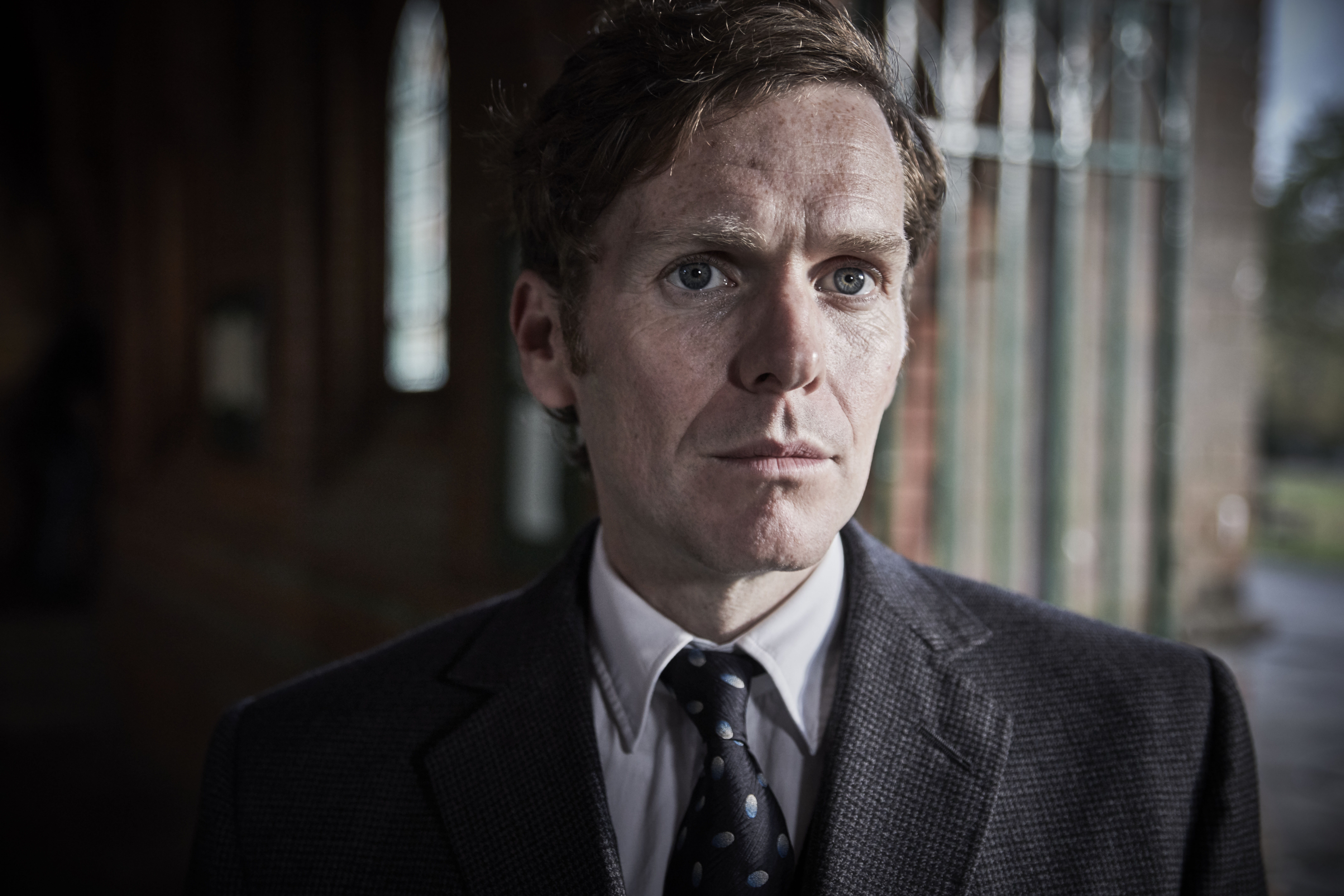 Shaun Evans, 41, is known for his roles in Teachers, Being Julia, Ashes to Ashes, Whitechapel and The Scandalous Lady W.

He dated singer Andrea Corr for four years after they met on the set of the film The Boys From County Clare – but they broke up in 2007.

Since then, he has kept his private life under wraps, once telling Ox in a Box: "[Endeavour has] little impact on my life which I like because I’m not a person who has a public persona, or a profile on social media. I just like to do my job and then go home and carry on with my life."

In tonight's episode, the first of the show's fifth season, he will reprise his role as Endeavour Morse, noted for his Jaguar car, love for beer and passion for music, literature and art. 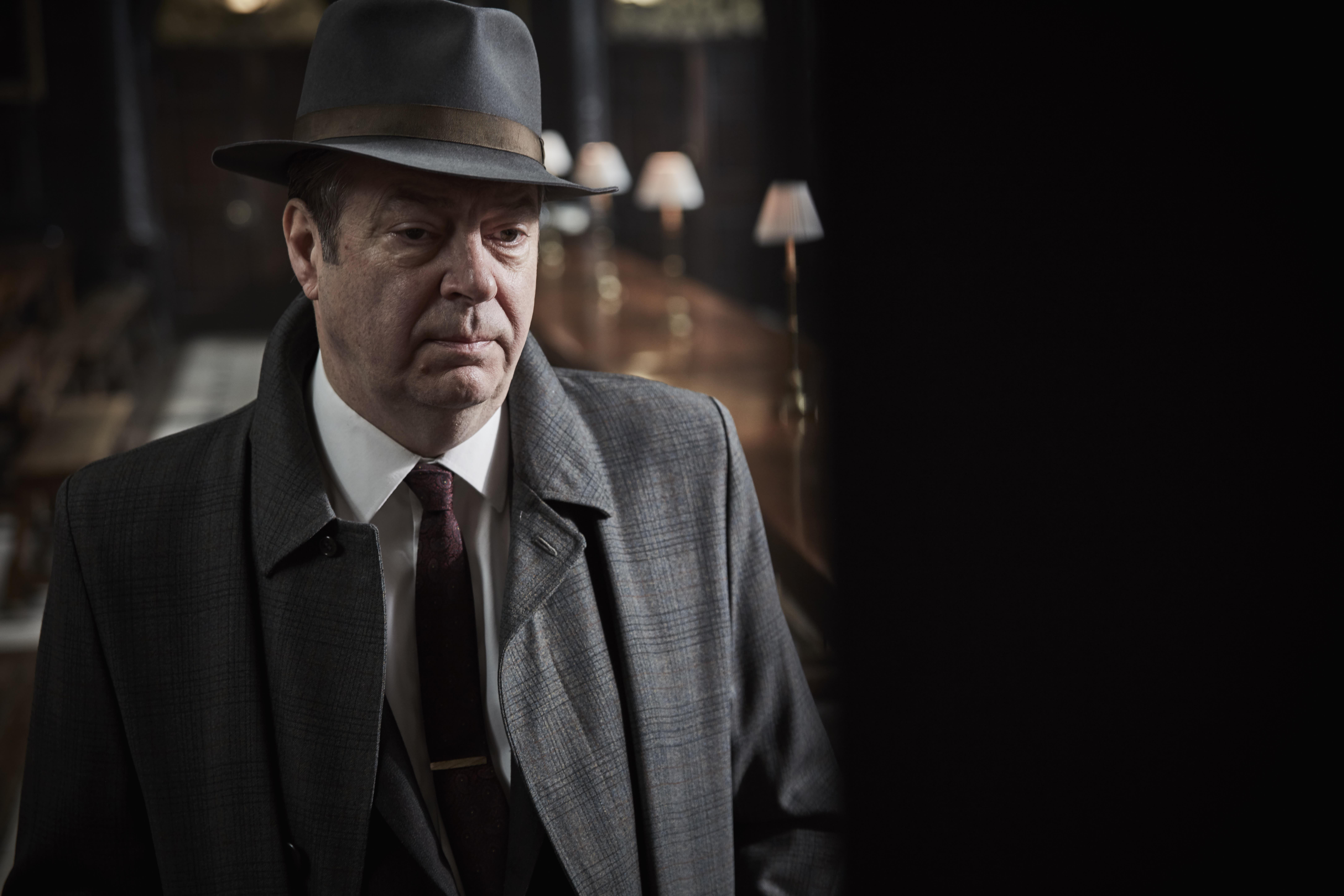 Roger is best known for his roles as Illyrio Mopatis in the HBO series Game of Thrones, Royalton in Speed Racer, Lewis Prothero and as Peter Mannion MP in The Thick Of It.

He is 67 and has two sons – actor William and Thomas – with wife Rebecca Saire (who even appeared in the Endeavour's seventh series along with William as a mother and son duo).

He is a friend and a mentor to Shaun's Endeavour Morse. 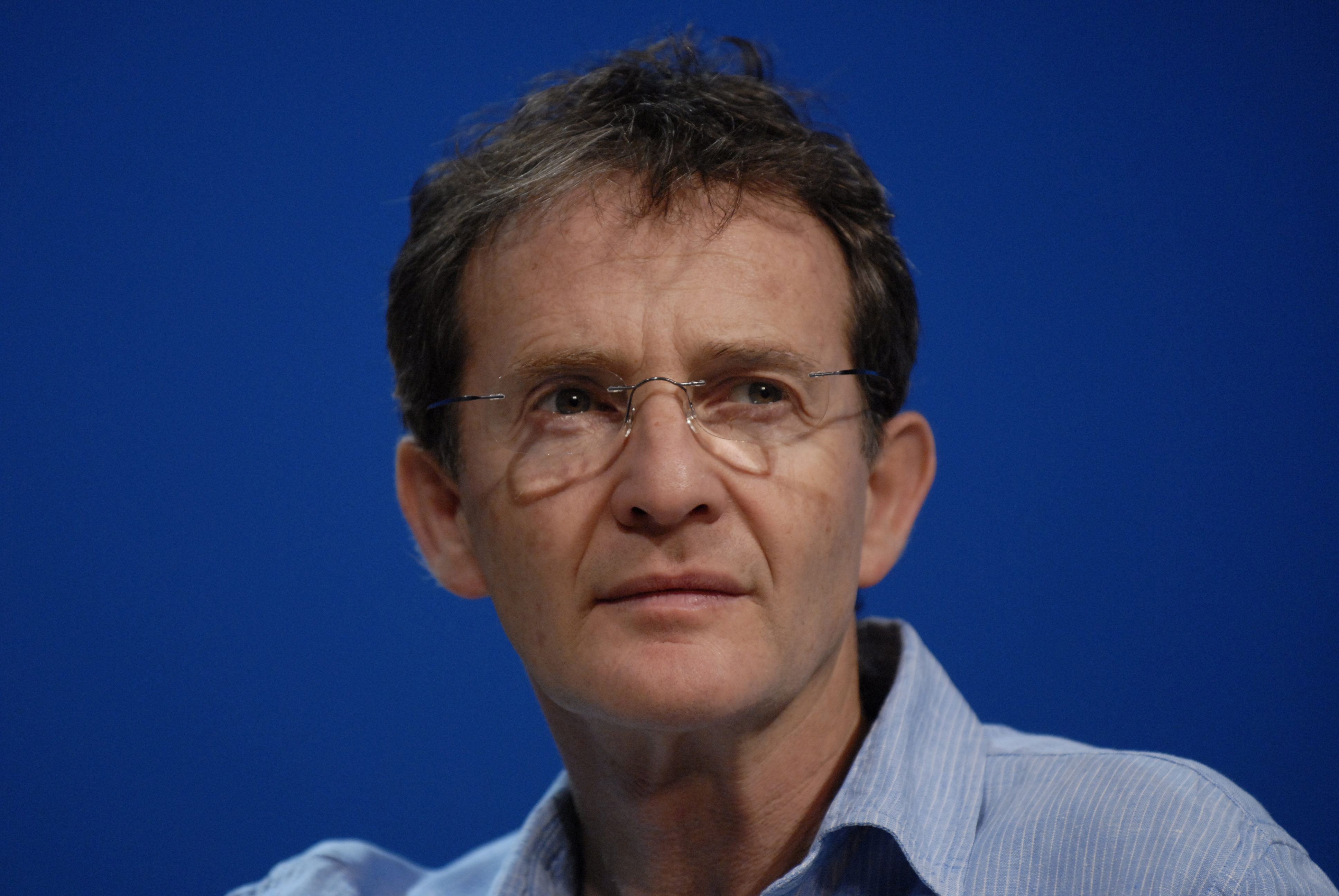 Anton is best known for his roles as Qyburn in the HBO series Game of Thrones, as Thomas More in Wolf Hall and as Harold MacMillan in The Crown.

In Endeavour, Anton, 69, takes on the role of Chief Superintendent Reginald Bright since the show's beginning. 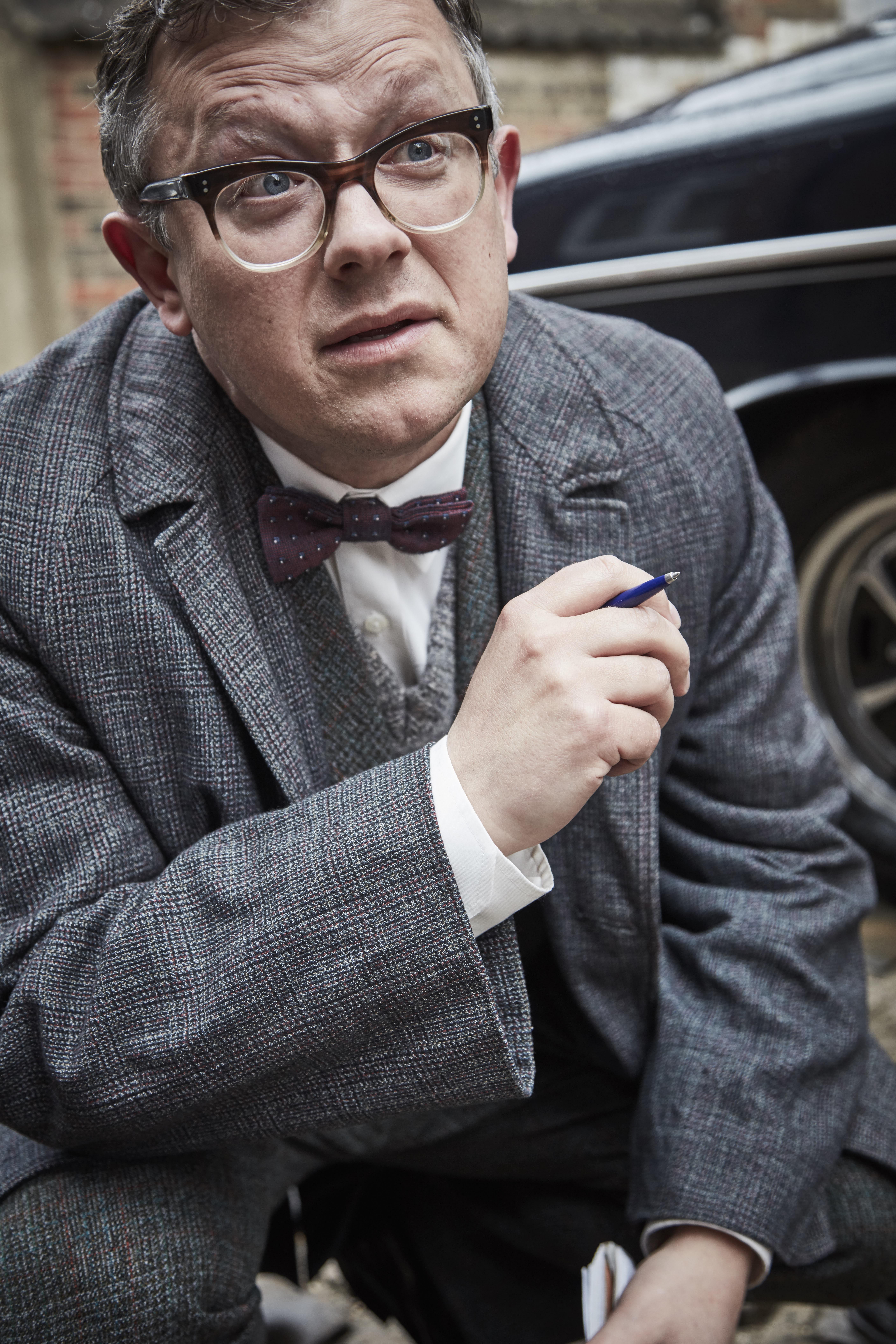 James is best known for playing Gordon Grimley in The Grimleys and D.S Geoff Thorpe in Hollyoaks. 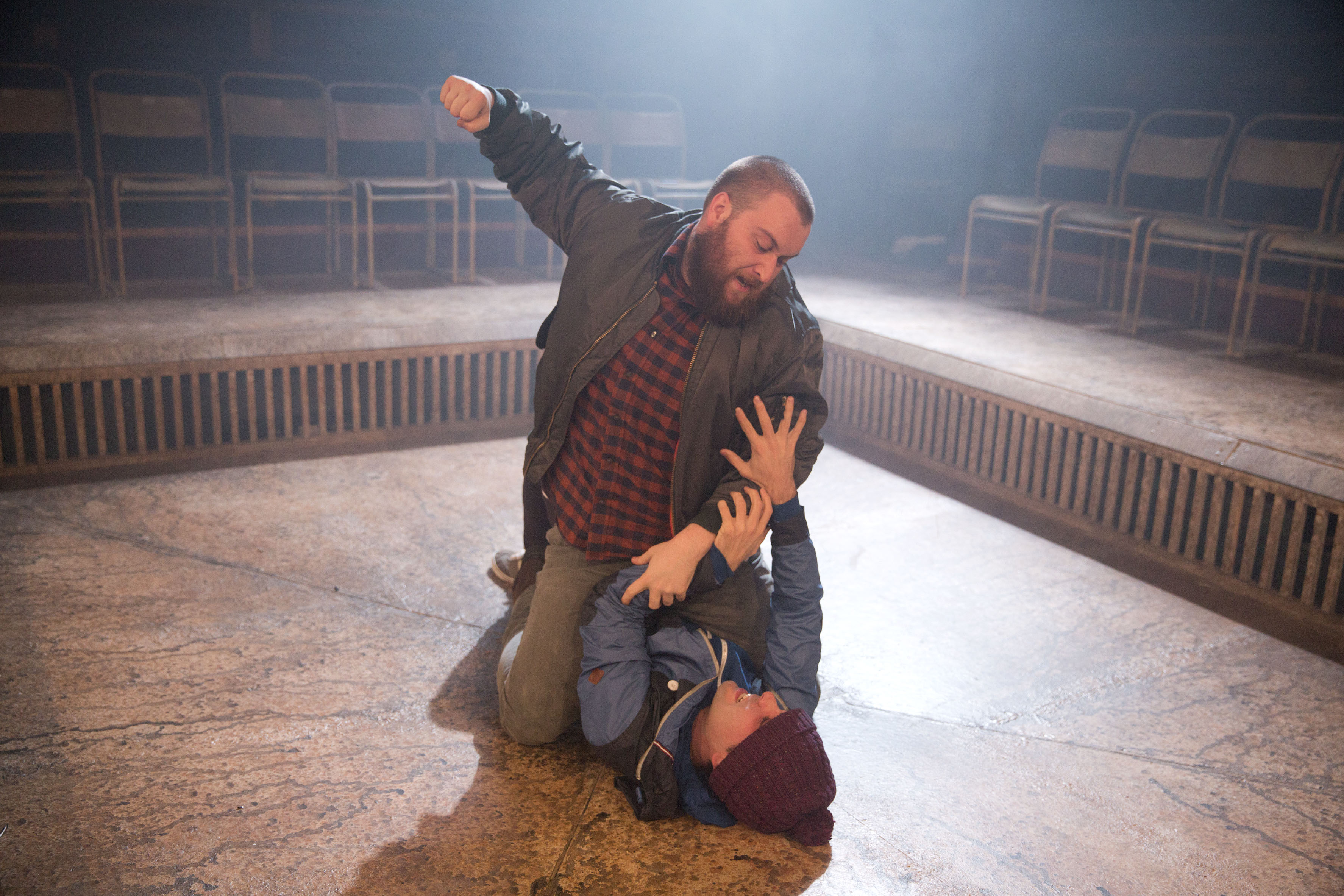 Sean is known for his roles in the films Gunpowder (2017) and Isabella (2015).
In Endeavour, Rigby, 28, takes on the role of Jim Strange, who appears as a Police Constable and Detective Sergeant. 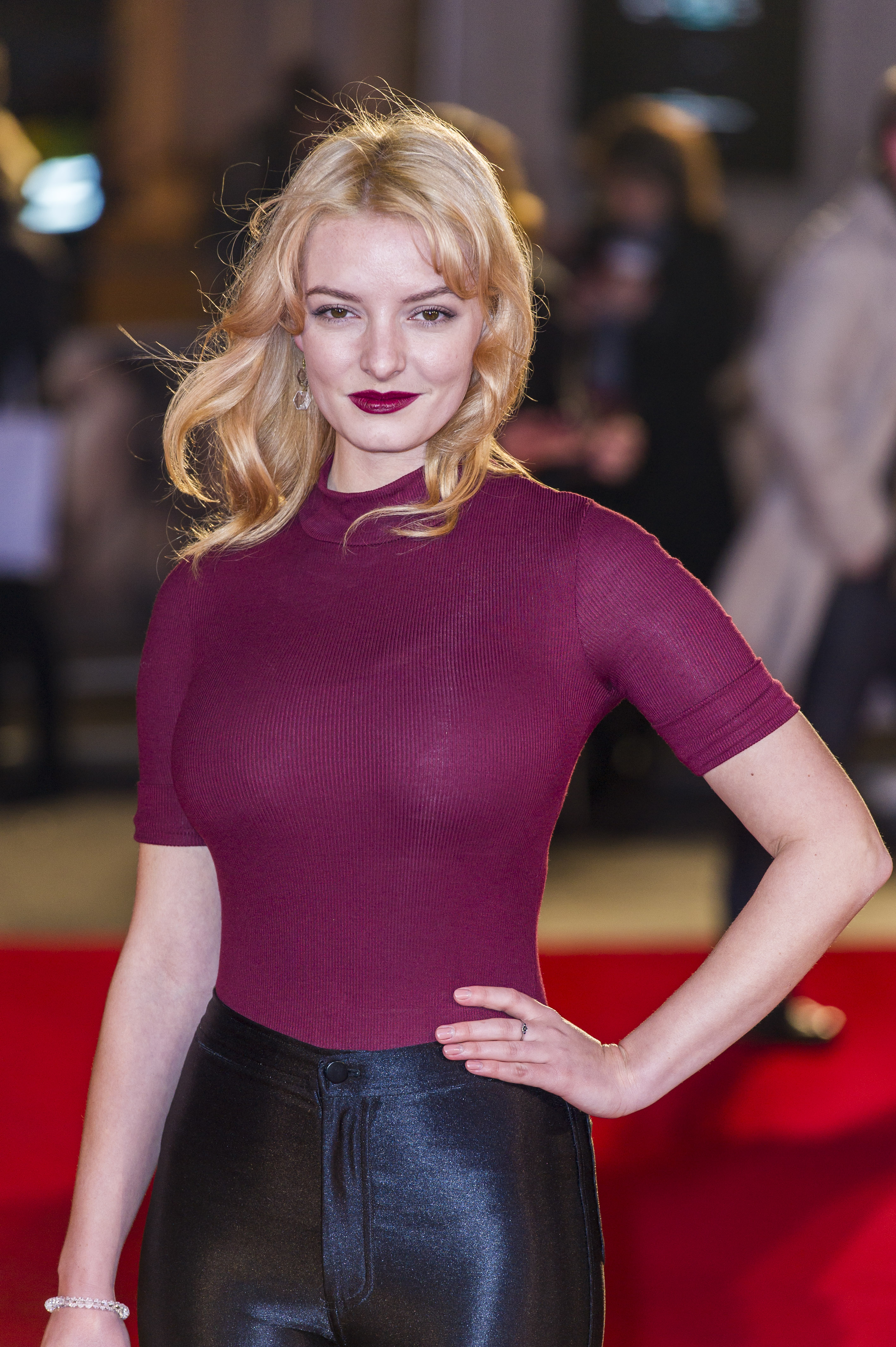 Dakota Blue Richards has starred in films The Golden Compass, The Secret of Moonacre and The Quiet Hour. Her TV credits include Dustbin Baby and Skins.
In Endeavour, Dakota, 27, takes on the role of Shirley Trewlove, a Woman Police Constable and one of the show's main characters from seasons 3 to 5. 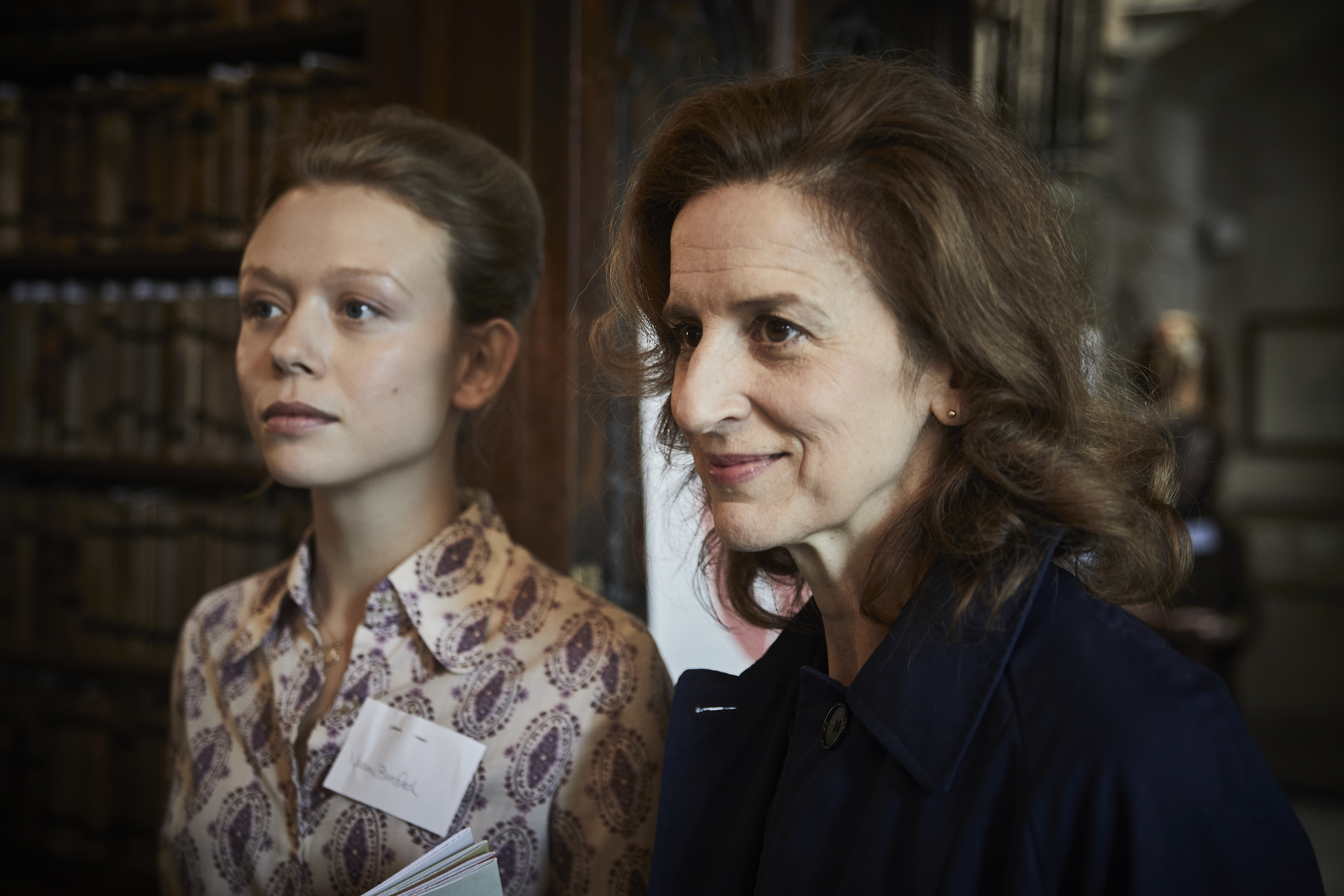 London-born Abigail is a well-known face on the box as her TV career kicked-off in 1990.

She has also appeared in Midsomer Murders episode Small Mercies as Annabel Johnson in 2009, and in Agatha Christie’s Poirot The Clocks, in the same year.

In Endeavour, she has taken the role of Dorothea Frazil, the Oxford Mail newspaper lead editor, offering help to Endeavour and Fred by giving advanced information on the victim and killers.

Who else is in the Endeavour cast?

Other members of the Endeavour cast include recurring characters since the first season as well as newer characters, only appearing in series five. 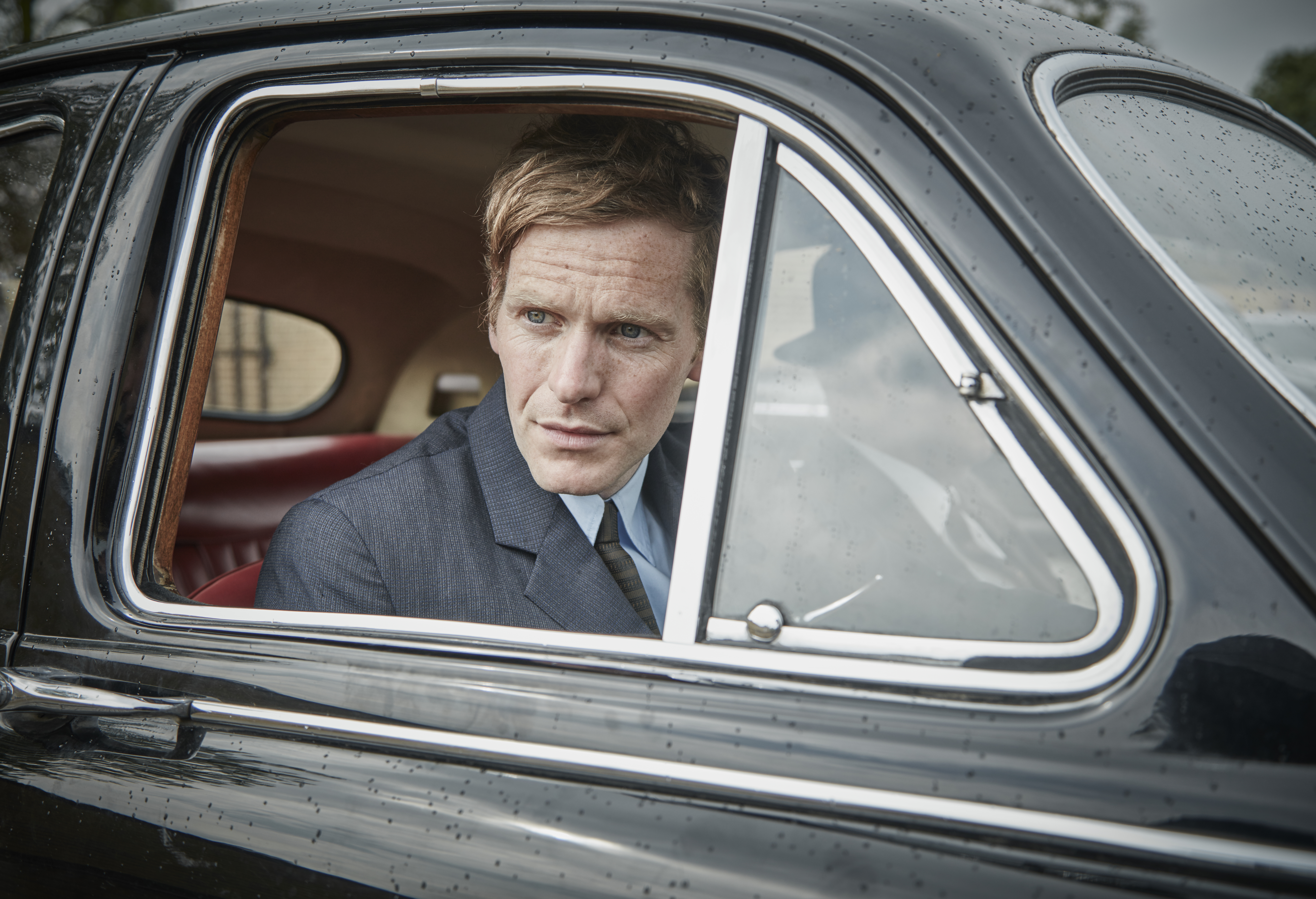 When is Endeavour on ITV?

The show will be broadcasted at 8:30pm.

Viewers can also catch up on the ITV Hub.

The broadcaster is yet to share an air date for the show's eighth season, although the series is in the works.