Why did Fiona Gallagher leave Shameless?

FIONA Gallagher was the glue that held the Gallagher family together, often having to pick a drunken Frank off the floor.

But the oldest of the Shameless kids dramatically left the show after nine seasons with some fans wondering why. 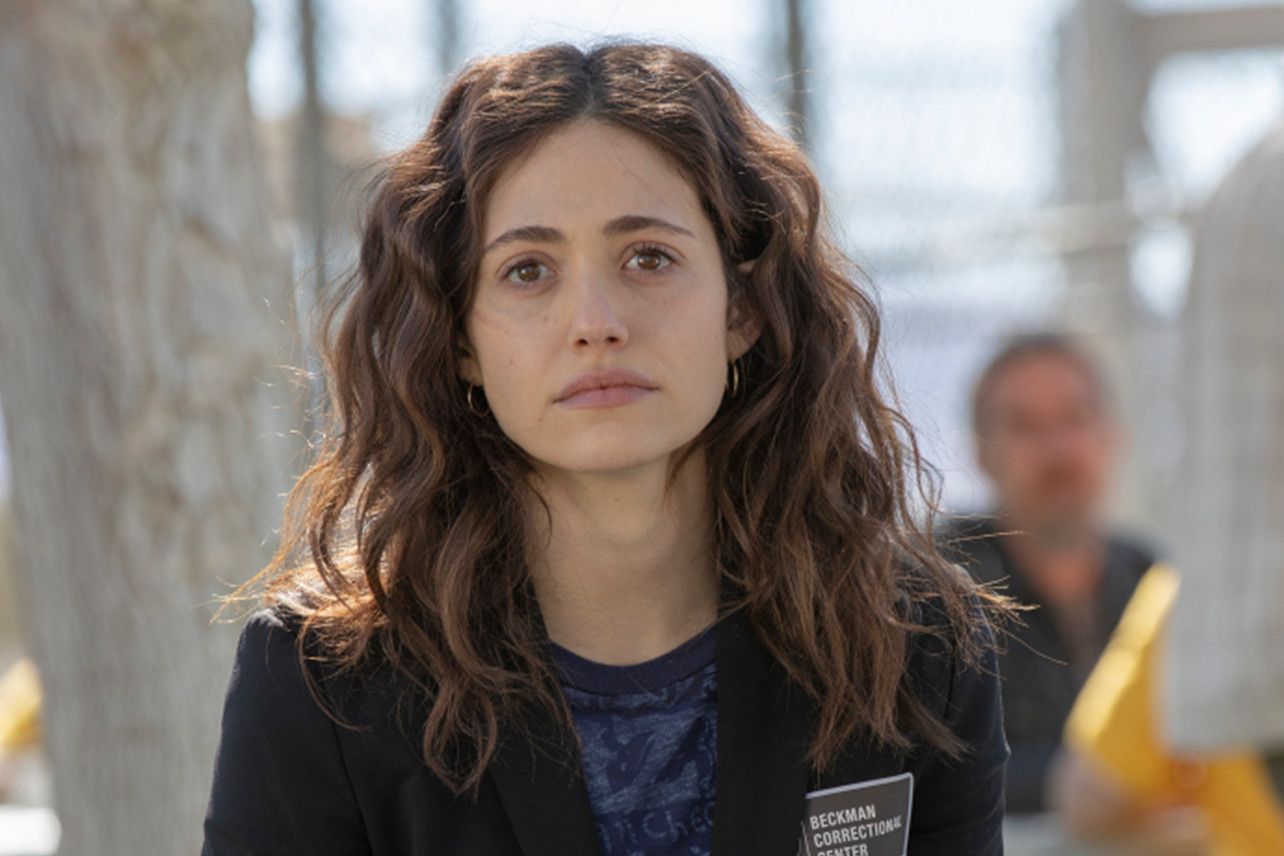 Why did Fiona Gallagher leave Shameless?

In March 2019, Fiona, played by Emmy Rossum, left Shameless after nine seasons on the Showtime drama.

After a season of turbulence, Fiona finally got her act together – she went to AA with Lip and sold her stake in a South Side gentrification project for $100K.

The money gave her an opportunity to finally do something for herself, and in the Season 9 finale, she left half the money for Debbie and took the rest with her.

Shameless never revealed where Fiona went, but she was mentioned a few times in the series after her exit. 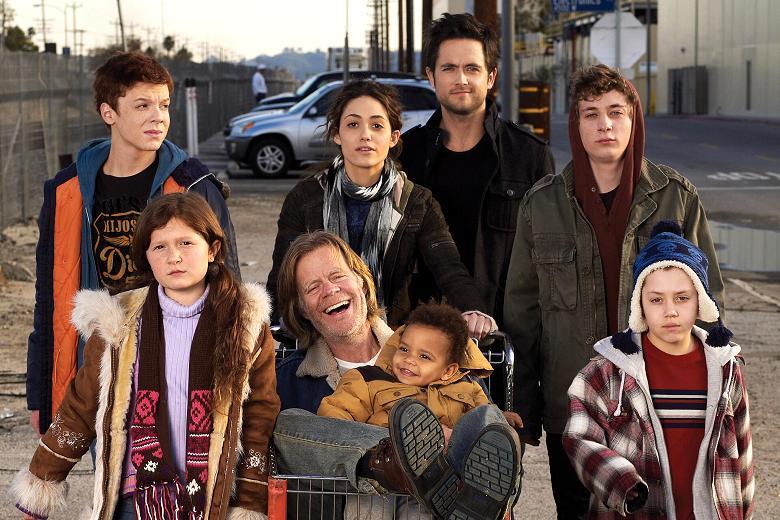 What did Emmy Rossum say about leaving?

When actress Emily announced that Shameless Season 9 would be her last, she revealed it was so that she could move on to other projects.

In an emotional Facebook post in 2018 she said: “The opportunity to play Fiona has been a gift.

"There are few characters — female or otherwise — as layered and dynamic.”

“She is a mother lion, fierce, flawed and sexually liberated. She is injured, vulnerable, but will never give up.

"She is living in an economic depression, but refuses to be depressed. She is resourceful.

"She is loyal. She is brave … Quite simply, the last eight years have been the best of my life.”

Emily continued: “I know you will continue on without me, for now,”

“There is much more Gallagher story to be told. I will always be rooting for my family.

Did Fiona return for the Shameless finale?

Shameless came to an end in April 2021 and Fiona was not in the last ever episode.

Fans were hoping she would make a return, especially as one of the major characters died in the finale.