Why did Kayce Dutton leave Yellowstone?

KAYCE Dutton is a character on Yellowstone played by actor Luke Grimes.

Throughout the series, his troublesome relationship with his family and the owner of the Dutton ranch, John, is highlighted. 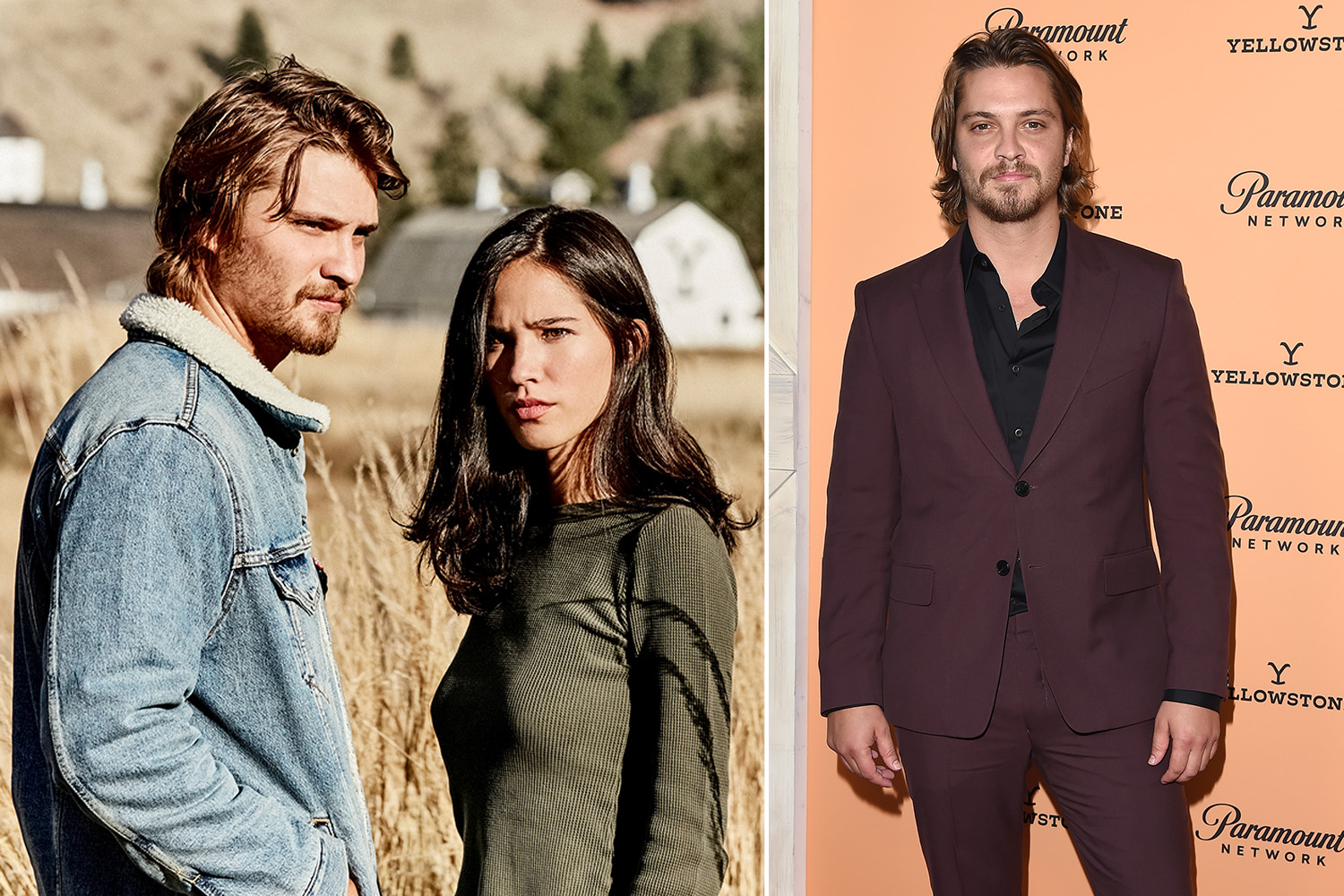 Why did Kayce Dutton leave Yellowstone?

When Yellowstone first started, Kayce Dutton and his nuclear family were living on a reservation near the Dutton ranch.

As the show carries on, Kayce and his wife move onto the family ranch, where he builds up a relationship with his father once more.

During season four, Kayce decides to move his family away from the ranch after his wife and son have experienced several traumatic moments during their time there.

By the season four finale, however, Kayce and his wife – Monica Long – are seemingly at the end of things.

The ranch hand finds himself in the wilderness, experiencing visions and hallucinations as he enters a catatonic state.

After he returns to Monica, she asks him what his visions consisted of. He simply responds: "I saw the end of us."

Who plays Kayce Dutton on Yellowstone?

The character of Kayce Dutton is portrayed by Luke Grimes, a 37-year-old actor.

Grimes got his start in the early 2000s, after attending the American Academy of Dramatic Arts in New York.

He's appeared in various television shows and movies over the years, including True Blood and the Fifty Shades franchise.

Yellowstone is a drama series focusing on the Dutton family ranch and the outside forces working against them.

Throughout the series, the Dutton family and their employees face trouble from obstacles like land developers and the bordering Native reservations and national parks.

The show premiered on the Paramount Network in 2018, and just wrapped up its fourth season.

Other big names in Yellowstone include Kevin Costner, and Cole Hauser.

Will there be a fifth season of Yellowstone?

While an official announcement has yet to be released concerning the fifth season of Yellowstone, Deadline reported the show will begin production again in 2022.

Along with the fifth season starting to film in May, the spin-off prequel series, 1883, will continue production.

The show 1883 follows the Dutton family ancestors as they make their journey across the Great Plains, and features big names like Tim McGraw and Faith Hill. 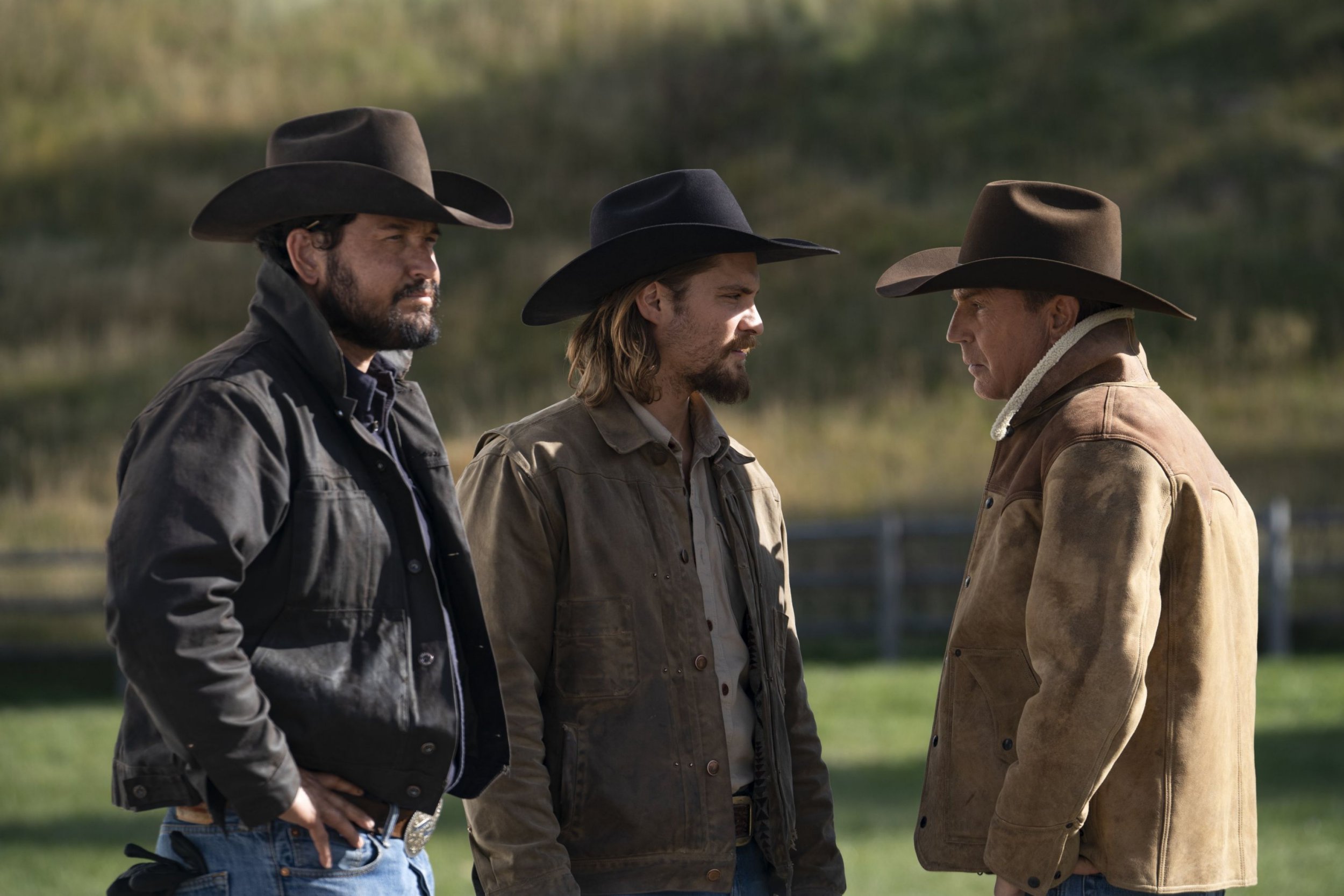 How can I watch Yellowstone?

While active, Yellowstone airs each Sunday on the Paramount Network at 8pm ET.

The show is available for streaming the day after each episode airs. Viewers can watch via the Paramount Network app, Hulu + Live TV, Sling TV, or Youtube TV.

Previous seasons of the show are available for streaming on Peacock TV.