FANS of Strictly Come Dancing spin-off It Takes Two have noticed that the show has undergone a big change this year.

Zoe Ball, who presented the show for a decade, has been replaced by dancer Janette Manrara. But why did Zoe leave? Here's everything we know… 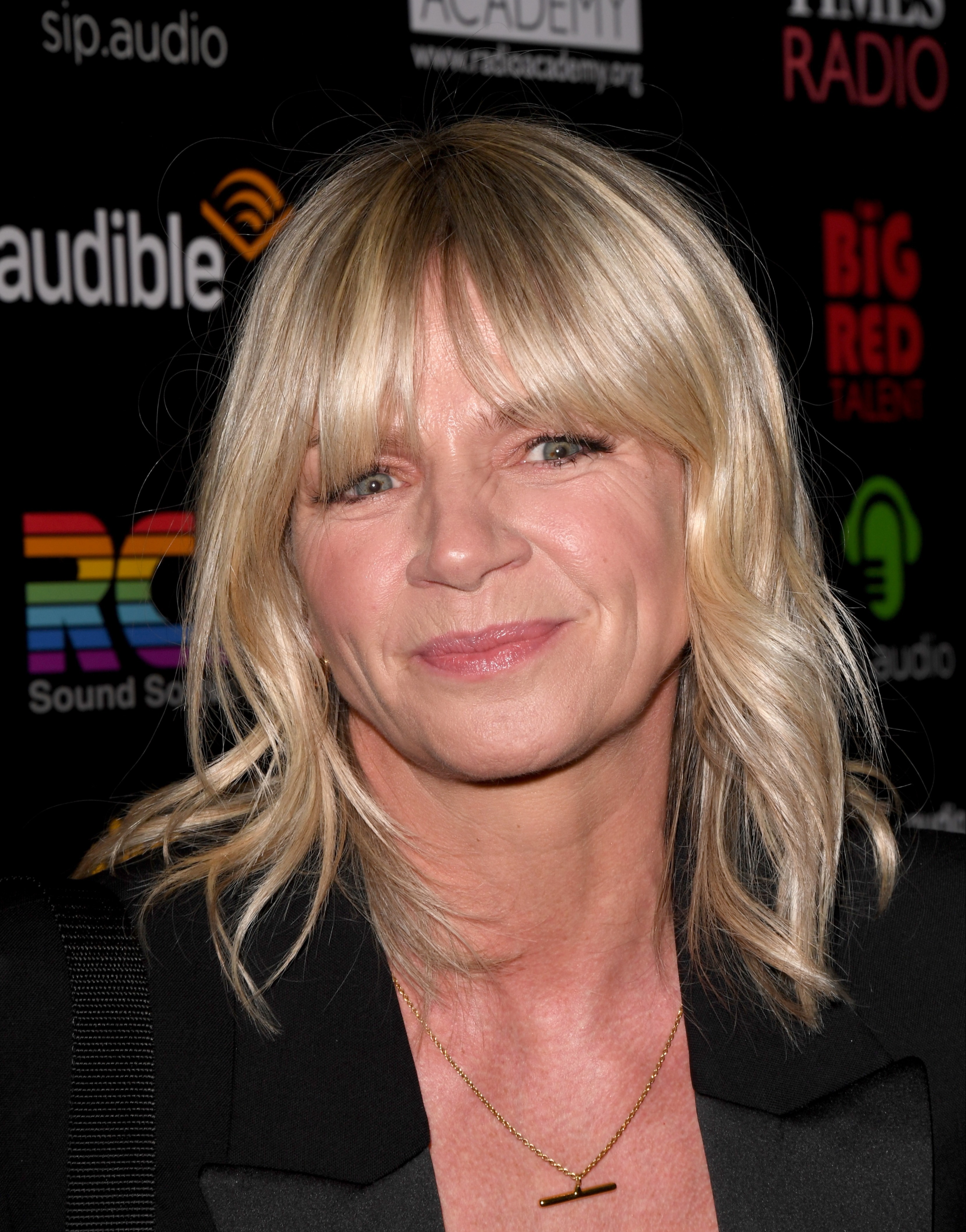 Zoe Ball announced her departure back in May 2021 on Instagram.

She shared a number of photos from her ten years on the programme and wrote, "after 10 joyous years I am waltzing away from It Takes Two" and that it was "time now for some new cha cha challenges."

Adding that she would miss her co-workers "immensely", Zoe revealed that she would still be keeping up with the show and promised to watch "the class of 2021 from my sofa."

On her BBC Radio 2 morning show, Zoe revealed that her decision had also been partially motivated by a desire to spend more time with her daughter Nelly, who she shares with ex Fatboy Slim.

Janette Manrara may have some large shoes to fill, but as a professional dancer it looks like she's a perfect fit for the role.

Janette, who is originally from Miami, Florida, started as a Salsa dancer before studying dance formally at the age of 19.

She started her TV career on the US show So You Think You Can Dance, before becoming a Strictly Pro in 2013. 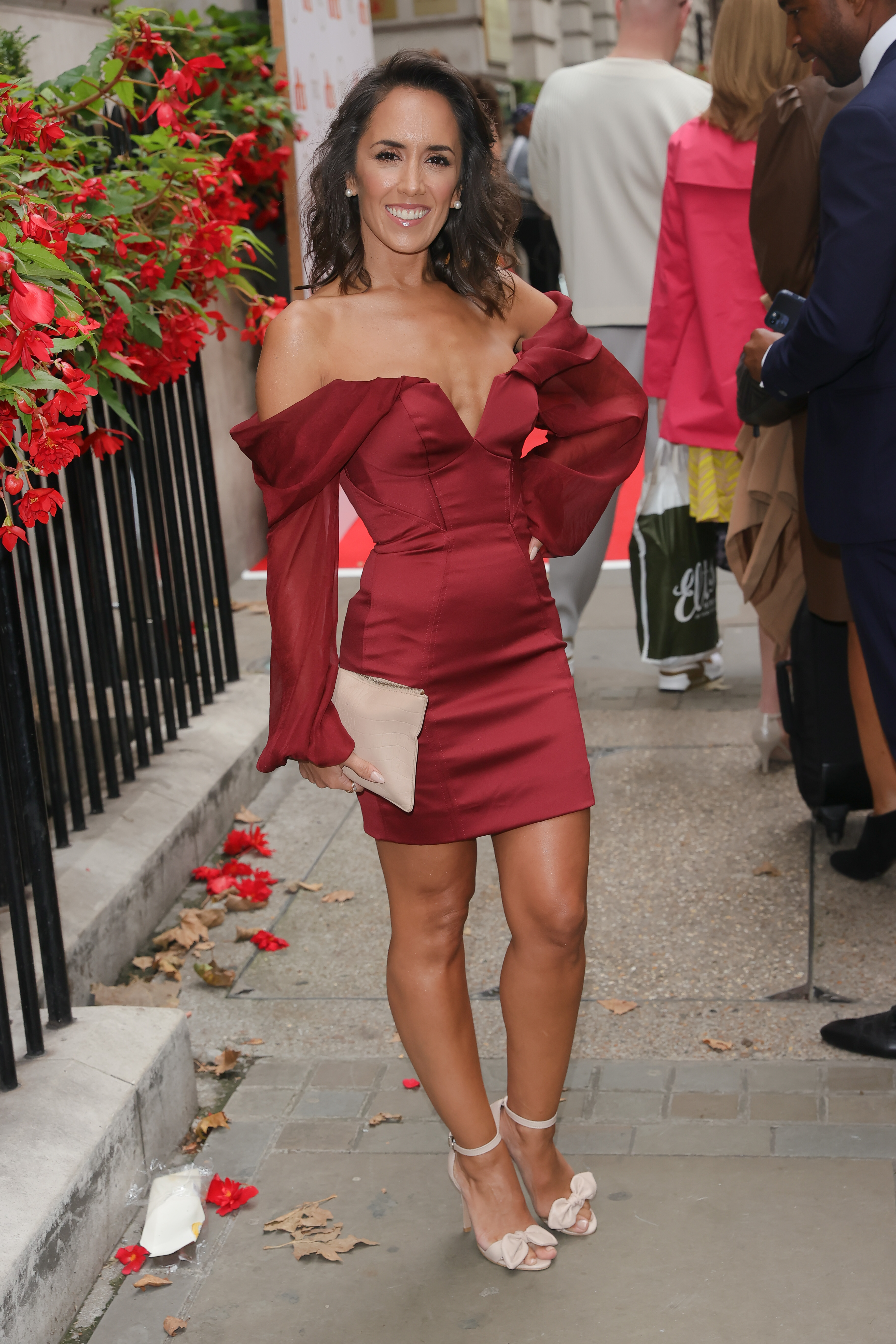 It's Rylan's first TV appearance since the 32-year-old took a break from telly to focus on his marital problems.

It's been reported that the presenter is planning to divorce his husband of six years, Dan Neal, after the two were unable to reconcile their differences.