UP and coming Dallas rapper Lil Loaded reportedly passed away on Monday, May 31, he was 20.

Details surround Lil Loaded's cause of death have not been made public. 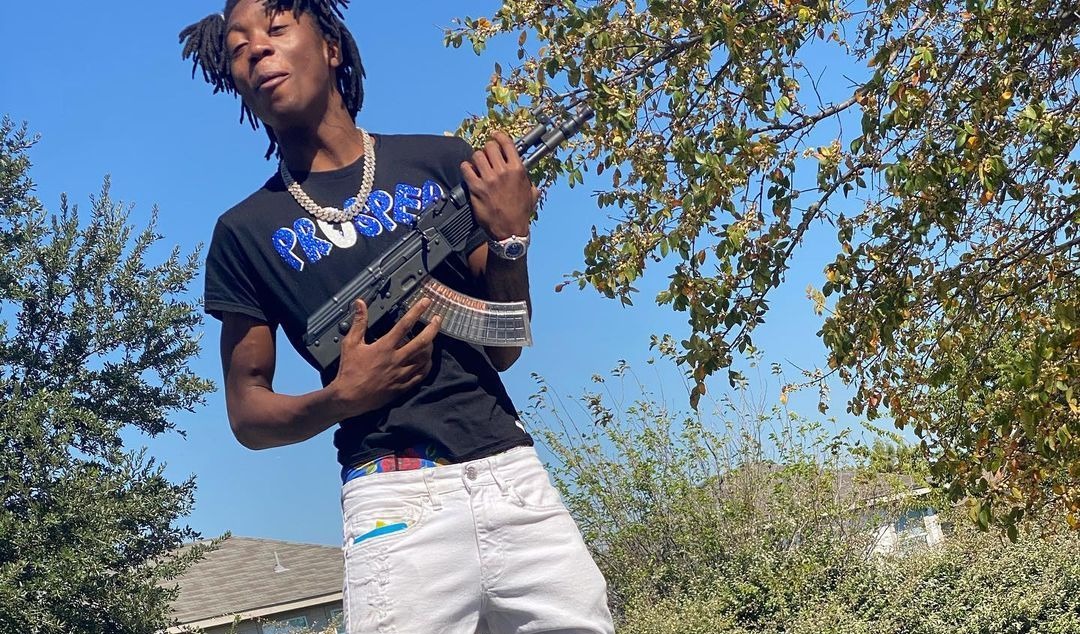 Why was Lil Loaded arrested?

In November 2020, Lil Loaded, born Deshawn Maurice Robertson, was arrested and charged for the murder of his friend Khalia Walker 18.

In March 2021, The Dallas Morning News reported a Dallas grand jury handed down the indictment saying there is enough evidence to charge the young rapper of recklessly causing the death of Walker.

Police allege the young rapper shot Walker in the torso with a rifle outside of a home in The Wood neighborhood of Dallas, Texas, on October 25, 2020.

A police affidavit states both men and a witness, named Cameron Walker, were outside Khalia’s house when two shots went off. 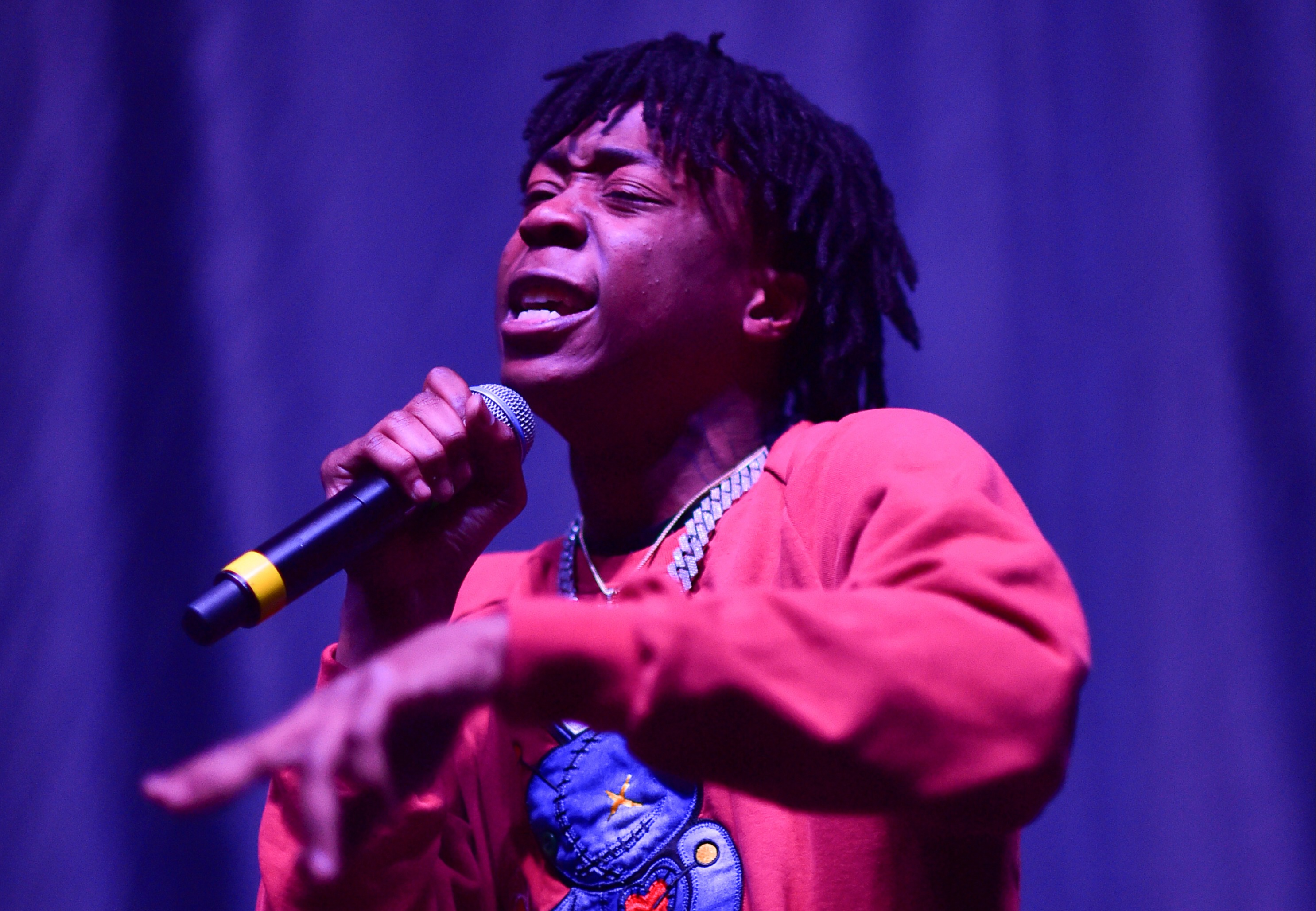 Walker's sister, who was inside at the time, reported hearing two gunshots and exiting the home to see Walker on the ground injured from the shot.

There is an alleged video of Lil Loaded shooting Walker on Walker's phone, according to the police.

Walker was taken to nearby Methodist Charlton Medical Center where he died of his injuries.

At the time, Lil Loaded's attorney, Ashkan Mehryari, told the paper that his client is innocent, “There’s obviously no malice here,” he said

What was Lil Loaded's cause of death?

The Sun is your go to destination for the best celebrity news, football news, real-life stories, jaw-dropping pictures and must-see video.