Doubling Down With the Derricos premiered in August 2020, and it did take long for viewers to fall in love with TLC’s latest super-sized family. Las Vegas couple Karen and Deon Derrico have 14 kids, including quintuplets, triplets, and two sets of twins. The first season of their show lasted seven episodes, with the finale seeing the Derrico family dealing with life in quarantine and a frightening ER trip for little Dawsyn. Now, fans are wondering when they can expect to see Doubling Down With the Derricos Season 2. 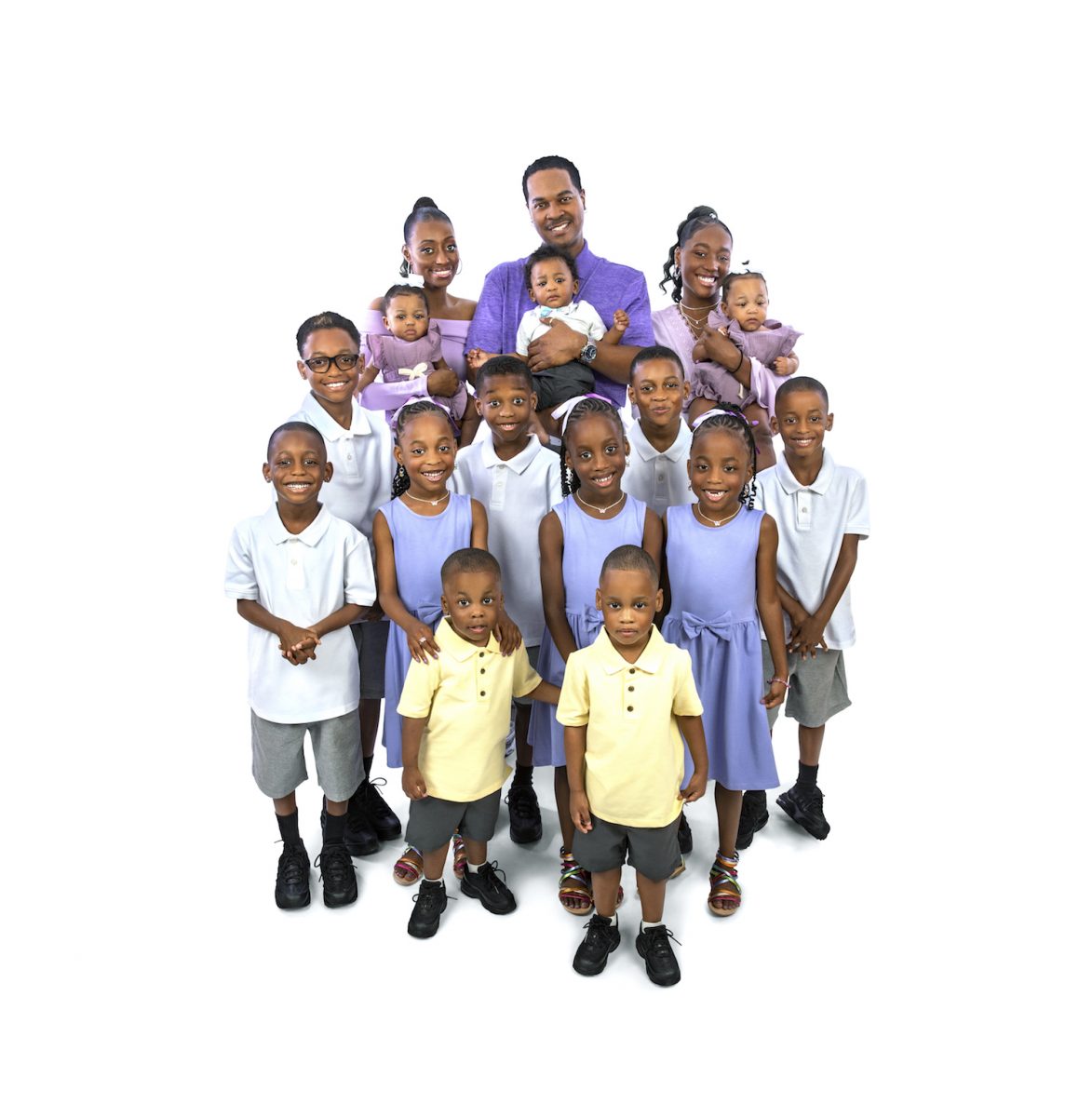 The season 1 finale of Doubling Down With the Derricos aired on Sept. 22, 2020. Since then, there have been no updates from TLC about whether there will be a second season of the show. But that’s not necessarily bad news. The network often doesn’t reveal that it’s bringing shows back until shortly before their return.

While Doubling Down With the Derricos isn’t as popular as more established TLC series such as Counting On or 90 Day Fiance, it found an audience. Both the season premiere and season finale of the series attracted just under 1 million viewers, according to ShowbuzzDaily.

Fans of the Derricos are, of course, eager for updates on the family’s show. When dad Deon took to Instagram to share a throwback photo of two of the quints, Deonee and Daician, on Dec. 31, 2020, several fans noted they couldn’t wait for new episodes.

“When are you guys be back on air?” one asked.

Deon confessed that like fans, he was in the dark about what the future holds for Doubling Down With the Derricos.

“Hopefully very soon, but we haven’t heard anything yet,” he replied.

For now, fans can catch up on season 1 of the family’s reality season on the new streaming service Discovery+. Karen and Deon also share regular updates about their family on their Instagram accounts.

The Derricos wanted to share their story with the world

In an interview with CNN published in August 2020, Karen and Deon explained why they decided to let cameras into their home. They said they wanted to be an example to others facing similar issues, including parenting multiples and dealing with miscarriage.

Karen also talked about being an advocate for breastfeeding, which is less common among Black women, according to the CDC.

“One day I was just praying and I’m like ‘God, if you bless me with the baby, I want to encompass all of motherhood as far as breastfeeding and just coddling and holding,’” she told CNN. “No one in my family breastfed, no one. So it was something I guess needed as far as motherhood for me.”