After nine X-Men movies, Hugh Jackman bowed out as Wolverine in Logan two years ago. Since then Disney have bought the rights to Fox and have plans to bring the X-Men into the Marvel Cinematic Universe with the Avengers. While Jackman has said he’s done with the role and another actor can take on Wolverine, We Got This Covered’s source claims Marvel Studios are keen to tempt Jackman back. However, if he can’t be convinced, it’s Taron Egerton – who starred opposite him in Eddie the Eagle – who they’re allegedly looking at.

And now the Rocketman star, who has practised the superhero’s iconic pose for a Twitter picture in the past, has spoken out on the rumours he’ll play Wolverine.

Speaking On Heart last night, the 29-year-old said: “That one I think is just a rumour.

“As far as I’m aware it’s unfounded. I don’t know if I’m quite grisly enough.

“I mean if the people at Marvel think I am then great, let’s go.” 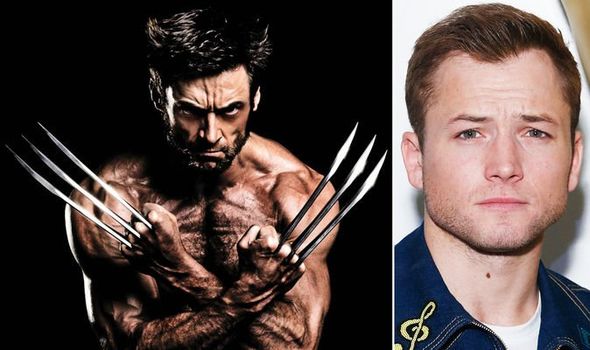 He added humbly: “But I think there are probably better candidates.

“But I would love to be involved with that world somewhere.”

Other fan favourites to potentially don the adamantium claws include Tom Hardy, Keanu Reeves and Scott Eastwood. Back in 2015, Jackman actually backed Hardy to play Wolverine after him.

He said: “I’ve been asked the question a lot and I’m always like “I don’t want to make it too easy on the studio to replace me. “I’ve still got one more to do.” 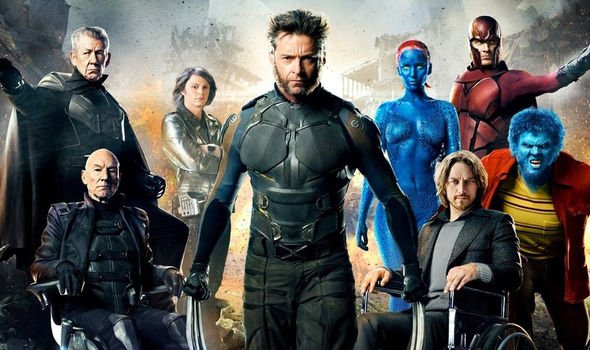 Jackman added: “I’m sure they’re already talking about it, that some actor out there they’ve already said, ‘Shhhh… keep it quiet but we want you next.’

“He’s younger than me for sure, I think Tom Hardy would be a great Wolverine.”

Hopefully, Marvel Studios will announce the next Wolverine sooner rather than later.