Yellowstone: Trailer for season 5 of US drama

Paramount Network’s hit drama Yellowstone will return with season five in November and a new title for John Dutton (played by Kevin Costner). However, his daughter Beth Dutton (Kelly Reilly) could find herself in the line of danger after the trailer confirmed a new enemy.

Yellowstone will be making its highly anticipated comeback next month with major insight into the ranch and beloved Dutton family.

Season four ended on a high note for Beth as she finally tied the knot with her childhood sweetheart Rip Wheeler (Cole Hauser).

She also got revenge on her adopted brother Jamie Dutton (Wes Bentley) after she snapped a photo of him getting rid of his biological father’s Garratt Randall (Will Patton) corpse.

Beth did this to get back at him after he consented to a hysterectomy on her behalf when she was a teenager. 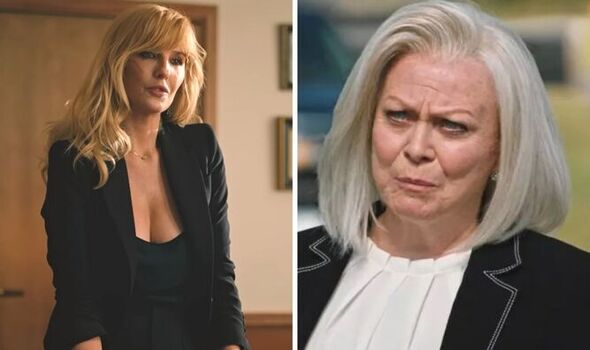 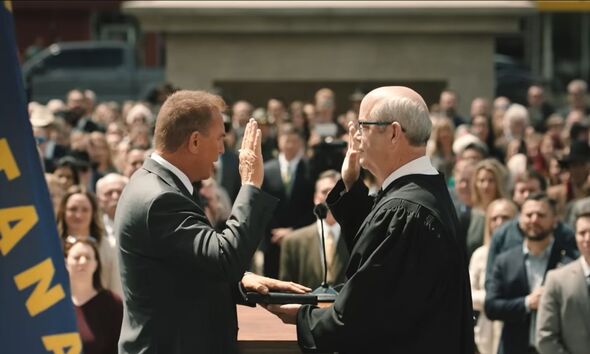 Although it seemed things were finally looking up for the fierce character, the season five trailer revealed trouble wasn’t far away.

This clip provided the first glimpse of newcomer Clara Brewer (Lilli Kay) who appeared to be close with the Dutton enemy Caroline Warner (Jacki Weaver).

During the trailer, Caroline was talking to Clara and instructed her to “ruin them, starting with her.”

It won’t be tough for Clara to get close to Beth as bosses revealed she was “a new Dutton assistant,” in her character description, but didn’t specify who. 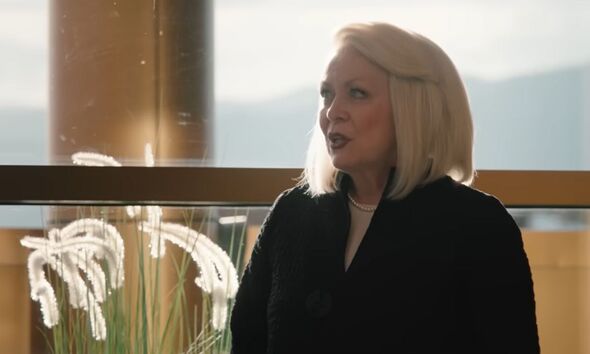 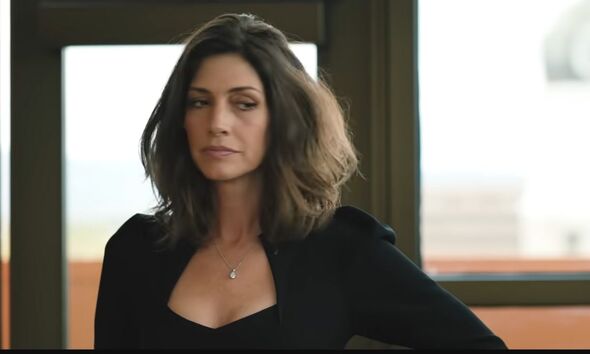 Caroline has long wanted to take the Dutton family down so she could get her hands on their highly desired cattle ranch.

She was one of many who wanted a piece of the Dutton’s land as it was the largest ranch in the United States.

Throughout the series, the ranch had been under constant threat from businessmen, land developers and the Broken Rock Reservation.

However, John refused to sell part of the land as it had been in his family for seven generations.

Caroline was the CEO of Market Equities and had planned to buy out several land owners in Montana with hopes of building an airport.

Her company had also employed Roarke Morris (Josh Holloway) who had clashed with Beth after she was the reason his stocks plummeted.

He plotted his revenge by working with Wade Marrow (Boots Sutherland) and his son Clint Marrow (Brent Walker) to plan coordinated attacks on the Dutton Family.

After the truth emerged, Rip sought payback and approached Roarke while he was fishing with a cooler.

Rip shook the cooler, persisted it was Roarke’s and when he finally opened it a rattlesnake jumped out and bit him in the face, and he eventually succumbed to the venom.

There’s a chance Clara could be Beth’s new assistant as her original assistant Jason (David Cleveland Brown) was killed after being caught up in an attack.

With Beth confirmed to be back in business and working for John as the Chief of Staff, in his new role as Mayor, she will likely hire some assistance.

As her assistant, Clara will have inside information on Beth and armed with these details she and Caroline could bring destroy the Dutton family.

Yellowstone season five will premiere on Paramount Network in the US on Sunday, November 13. A UK release date has yet to be announced.