Season five of Yellowstone has long been earmarked in the diaries of fans in the USA for its premiere on the Paramount Network on Sunday, November 13. However, fans in the UK, who’ve only recently been given access to the first four seasons following the launch of Paramount+ earlier this year, had been left in the dark as to when the likes of John Dutton (played by Kevin Costner) would be back across the pond. But that’s all changed now to coincide with the release of the action-packed season five trailer.

And it provided plenty of revelations, the most notable being that John will indeed be sworn in as Governor of Montana.

There’s plenty of action elsewhere in the trailer too, from Beth Dutton (Kelly Reilly) being granted a new role as part of John’s workforce and Dutton enemy Caroline Warner (Jacki Weaver) acquiring a new ally.

To add to the excitement, Paramount+ in the UK has also now finally confirmed when fans can expect to see the action unfold – and it’ll undoubtedly go down well with those who aren’t Stateside. 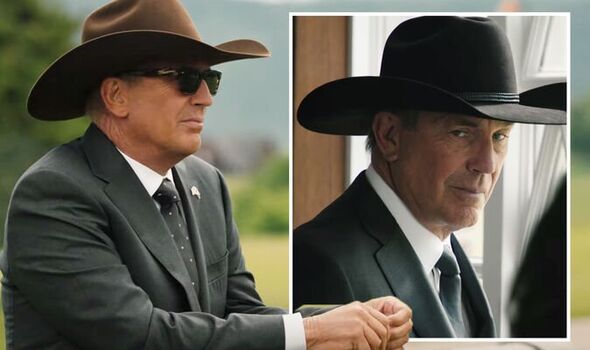 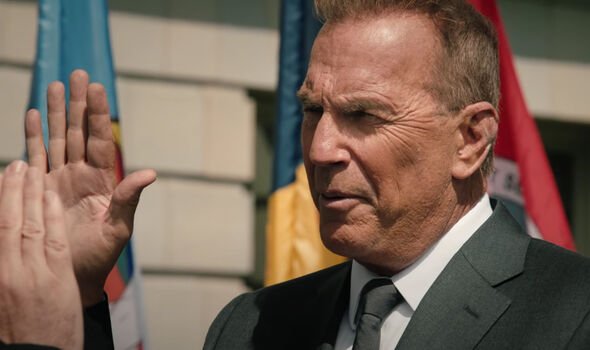 When will Yellowstone season 5 be released in the UK?

Paramount+ has confirmed the fifth season of Yellowstone will premiere the day after its US debut.

The likes of the Duttons, Rip Wheeler (Cole Hauser) and the rest of the bunkhouse will therefore return to the UK on Monday, November 14.

But the good news doesn’t stop there as UK-based fans won’t only be treated to the season premiere.

Instead, Paramount+ is going to drop the first two episodes for Yellowstone fans to enjoy from November 14. 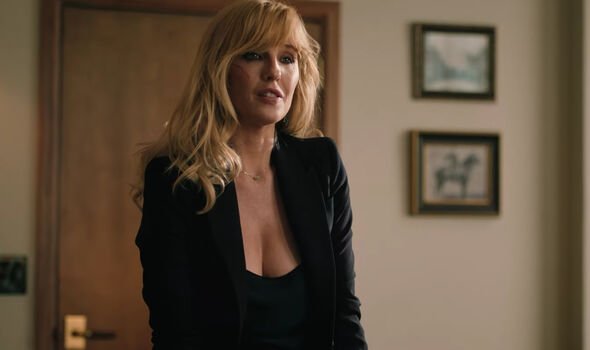 Of course, in order to stream the new episodes of Taylor Sheridan’s Western drama, fans will need to subscribe to Paramount+.

In the UK, Paramount+ is available for £6.99 a month with the perk of being able to cancel at any time.

The service also offers new subscribers a seven-day free trial to see if they enjoy the platform.

There is also the option to bag an annual subscription for £69.90, saving around £14 a year.

This is a different story to those in the USA, however, who have the option of watching Yellowstone via cable when it airs on the Paramount Network.

With premiere dates now confirmed on both sides of the Atlantic and a no-holds-barred trailer, it’s safe to say excitement levels are sky-high.

Reacting to the new trailer on YouTube, Yellowstone fan Brian Tarp expressed their own joy: “I’m already getting chills. I can’t wait.”

Elsewhere, Jaimeson Ritter shared their thoughts: “This trailer was absolute fire! I hope all the episodes live up to it.”

And Sean H agreed: “How crazy is this season going to be when the TEASER show us John winning the election before the season even begins?!”

While Leo Lorusso added to the hype by simply writing: “THE show is baaaaack!” (sic)