You're Not Alone: Jennifer Aniston Is Nostalgic for Friends 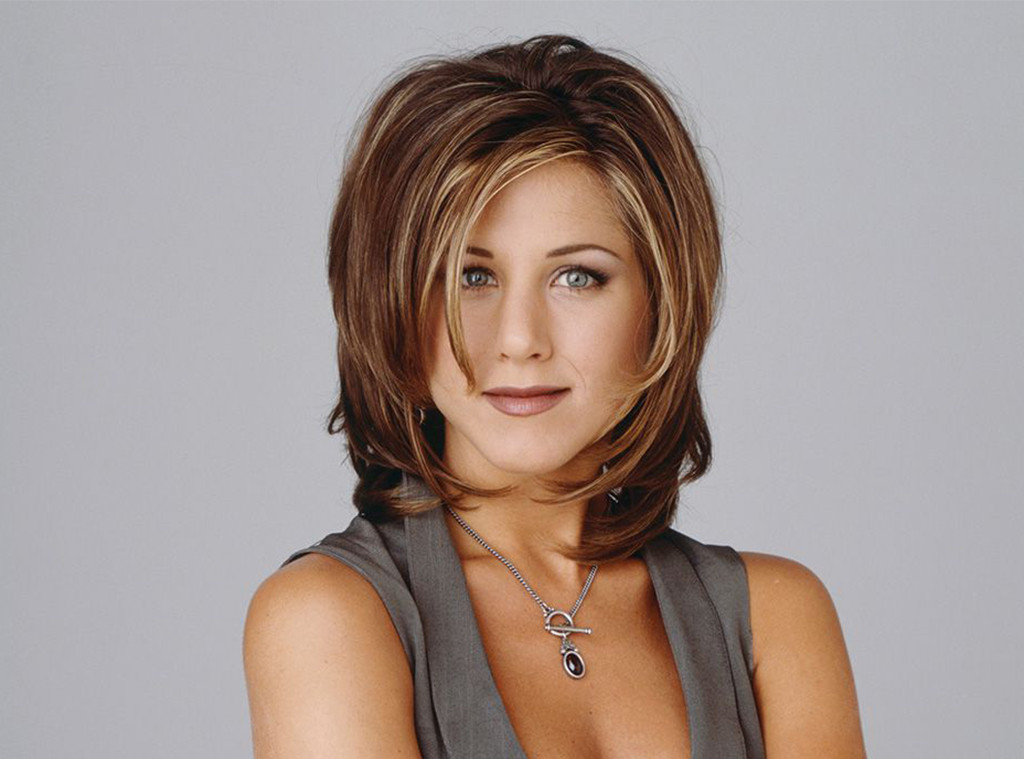 You’re not the only one who misses Friends.

Jennifer Aniston opens up about her nostalgia for the show in the new Anniversary Issue of InStyle.

“I started to find my confidence when I was on Friends, for sure,” she tells the publication. “In a way, being on that show was the ultimate trust exercise. There was comfort in numbers there, so we all held each other up. I miss a lot about that time. Having a job that was absolute, pure joy. I miss getting to be with people I love massively and respect beyond words. So, yes, these days I’m super nostalgic. Anything can make me go, ‘Aww.’ Even [retailer] Fred Segal, I guess. I don’t know why that one got me.”

In fact, there are a lot of things the Rachel Green star misses about that decade in general.

“When I think back on the ’90s, it makes me nostalgic—period,” she explains. “They were simpler times. This is going to sound odd, but there was a sense of safety in the world. We weren’t exposed to as much as we are now. And even if there was just as much s–t going on, we didn’t necessarily have it in our faces 24/7. It was lighter. There was a lot more human connection.”

As fans will recall, the first episode of Friends aired in 1994. While Aniston says the cast was “wide-eyed and bushy-tailed,” she also notes they “had no idea what was coming.”

“I just remember not understanding that this was my life,” she recalls. “The level of gratitude, my God.”

The one where the six of us went to Vegas and no one knew we were F.R.I.E.N.D.S yet #tbt #beforeitaired #lovetheseguys

Fast-forward 15 years and 62 Emmy nominations later, and the show is still one fans cherish. While viewers are constantly crossing their fingers for a reunion, Aniston has fallen in love with new projects, including The Morning Show. Even though the 50-year-old actress describes her role as “the hardest job” she’s had so far, she also says it’s served as “a really great reminder” about why she’s in this business.

“I’m at a place now where I actually feel like I’ve grown up and entered into who I am creatively,” she says. “It’s taken me this long to know what I’m capable of. I didn’t always know. I think I used to put a lot of that in the hands of other people. Now I’m taking ownership of it. And you know what? It feels really good.”

To read Aniston’s full piece, check out the new Anniversary Issue of InStyle.