EXCLUSIVE: After signing his new overall deal with Netflix, Zack Snyder is moving fast to get that first film under the deal in front of cameras as sources tell Deadline he has set Sofia Boutella to star in Rebel Moon. Snyder is directing the film as well as co-writing it with Shay Hatten and Kurt Johnstad, which is based on a story by Snyder and Johnstad. Deborah Snyder, Wesley Coller and Snyder will produce for The Stone Quarry along with Eric Newman for Grand Electric.

Following the success of his first film with the streamer, Army of the Dead, Zack and Deborah Snyder’s The Stone Quarry signed a first look with the studio and soon after named this as Snyder’s next big feature. The 300 director has been meeting with talent for months for the lead role and recently cut it down to a small group of actresses, that included Boutella, to test for the part. Insiders say Boutella wowed Snyder and a decision came fast to make her the lead of the film.

The film is set in a peaceful colony on the edge of the galaxy that finds itself threatened by the armies of the tyrannical Regent Balisarius. They dispatch a young woman with a mysterious past to seek out warriors from neighboring planets to help them take a stand the Tyrant.

The film also marks a reunion for Newman, Snyder and Netflix Film Head Scott Stuber. One of Netflix’s most prolific producers, Newman drafted Snyder to direct his first film, Dawn of The Dead, in 2004, a film that Stuber oversaw in his then role of vice-chairman of Universal.

Boutella came to be known for her break out turn in the hit franchise film The Kingsman which would lead to starring roles in Universal’s The Mummy with Tom Cruise, Atomic Blonde alongside Charlize Theron, Ramin Bahrini’s Fahrenheit 451 for HBO and A24’s Climax for Gaspar Noé. She can currently be seen in Wyatt Rockefeller’s feature debut Settlers for IFC. She is repped by CAA, Untitled Entertainment and 42.

The Stone Quarry recently produced a Army of the Dead spin-off, Army of Thieves, which was released globally on Netflix this past weekend and is currently the #1 film in 90+ countries. They are also producing anime spinoff Army of the Dead: Lost Vegas and Norse mythology series, Twilight of the Gods. 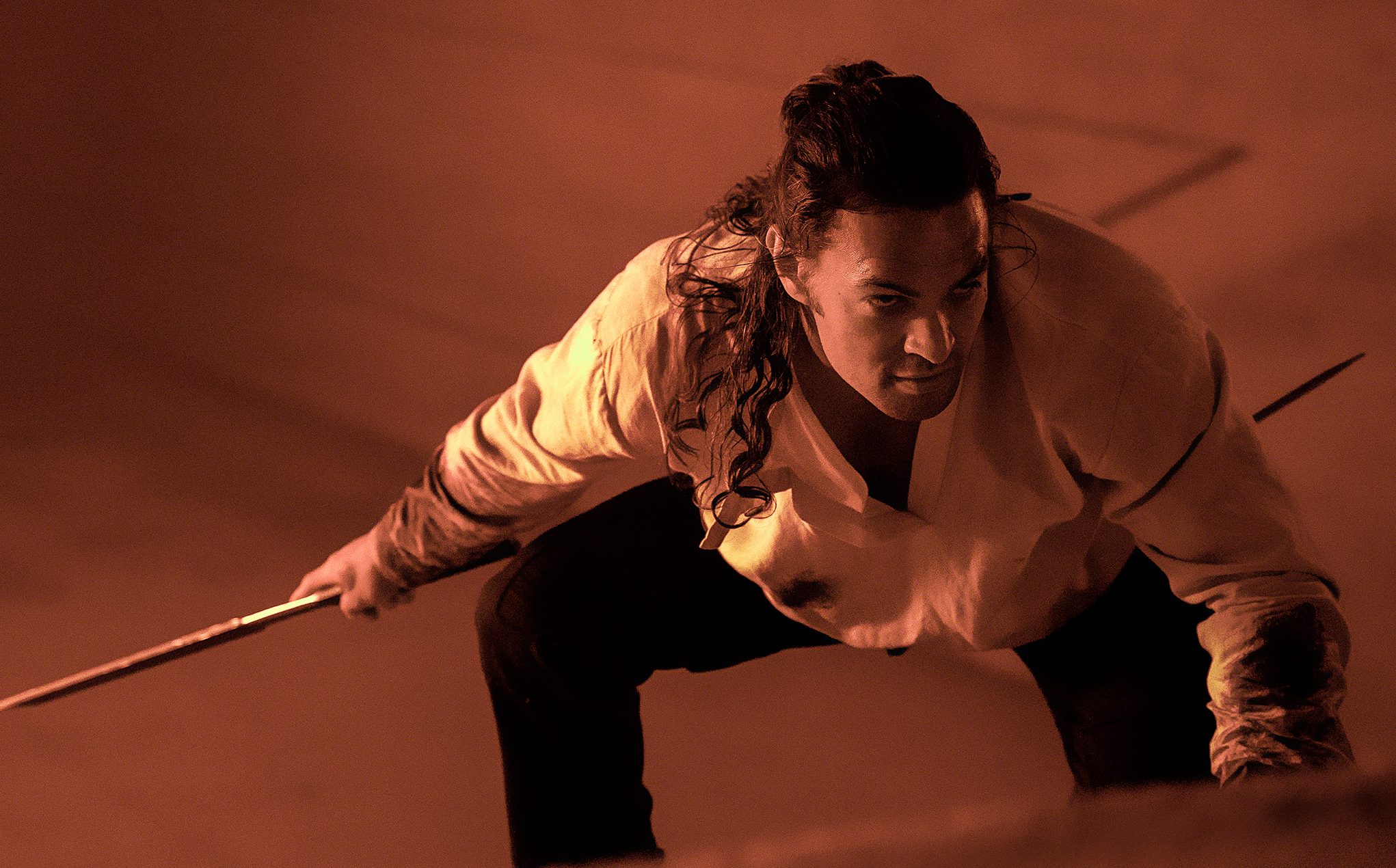 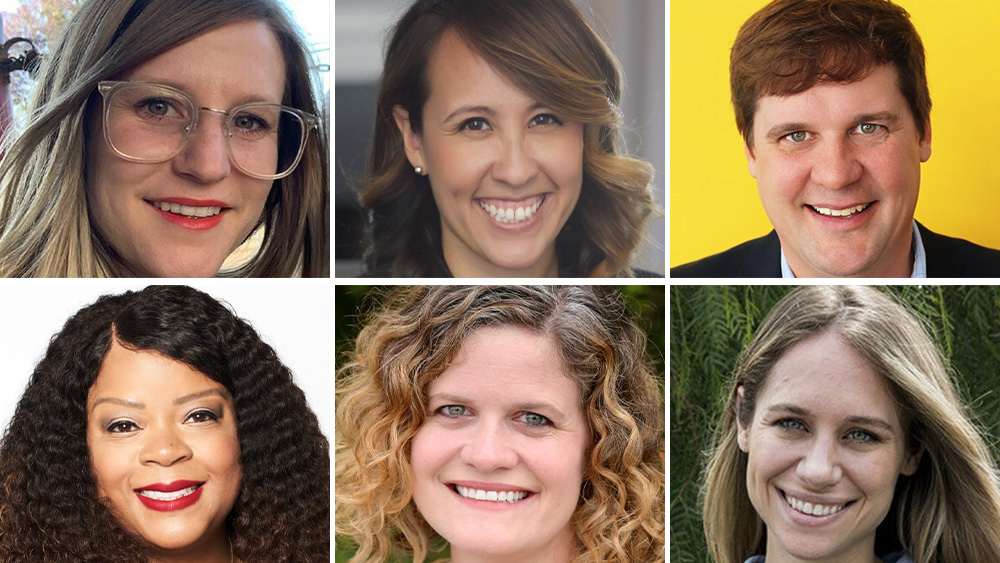